The goalkeeper, 24, made his 96th appearance for the Swans in Saturday's play-off final defeat to Brentford, bringing to an end his second season-long loan with the club.

Woodman has fully embraced life in south Wales and has made no secret of the enjoyment he has had from exploring Swansea and the surrounding area.

He will now return to Newcastle and, even if his time with the Swans proves to be at an end, he will always have an affinity with the club.

"It's probably been the best two years of my life playing here. I've fallen in love with the place and developed so much," he said.

"I just wanted to get over the line for the city; I know how much they wanted us in that big league, so I'm absolutely gutted.

"I hope this isn't the last game I play in a Swansea shirt.

"The main thing is to sort out my next step; if that's in a Swansea shirt then brilliant but if it's not, I have to crack on and that's football.

"I'm a Swansea City fan now; I'll be looking out for their results straight away, but football's a funny game and anything can happen. We'll see what happens."

Defeat was a hard way for Woodman and Swansea's season to end having been in the promotion hunt throughout the campaign.

Golden Glove winner Woodman brought down Bryan Mbuemo to give Brentford the penalty from which Ivan Toney opened the scoring, and accepted he could have no complaints about the decision.

"It's disappointing. To lose any final is not nice and I'm gutted to get the same feeling here," he added.

"I thought the fans were brilliant; they came out in numbers and there was a real buzz. We just couldn't get over the line, which is a shame.

"But looking back on the season, the boys can be proud of themselves and how far we have come. Hopefully, we can take the positives and come back stronger next season.

"The referee got it right for the penalty. As a goalkeeper, it's a matter of fine margins. Obviously, I brought him down; it was a mistake on my part, but I had to go for the ball.

"It's disappointing that I didn't get there. That's the life of a goalkeeper; you live and die by your decisions and I got that one wrong.

"We lost, but I know that the lads will definitely learn from this experience - especially me. I've got an opportunity to learn here and that's exactly what I'll be doing.

"I've spoken about it many times; the football club is a fantastic place to develop and get better. I'm sure that will happen in the future." 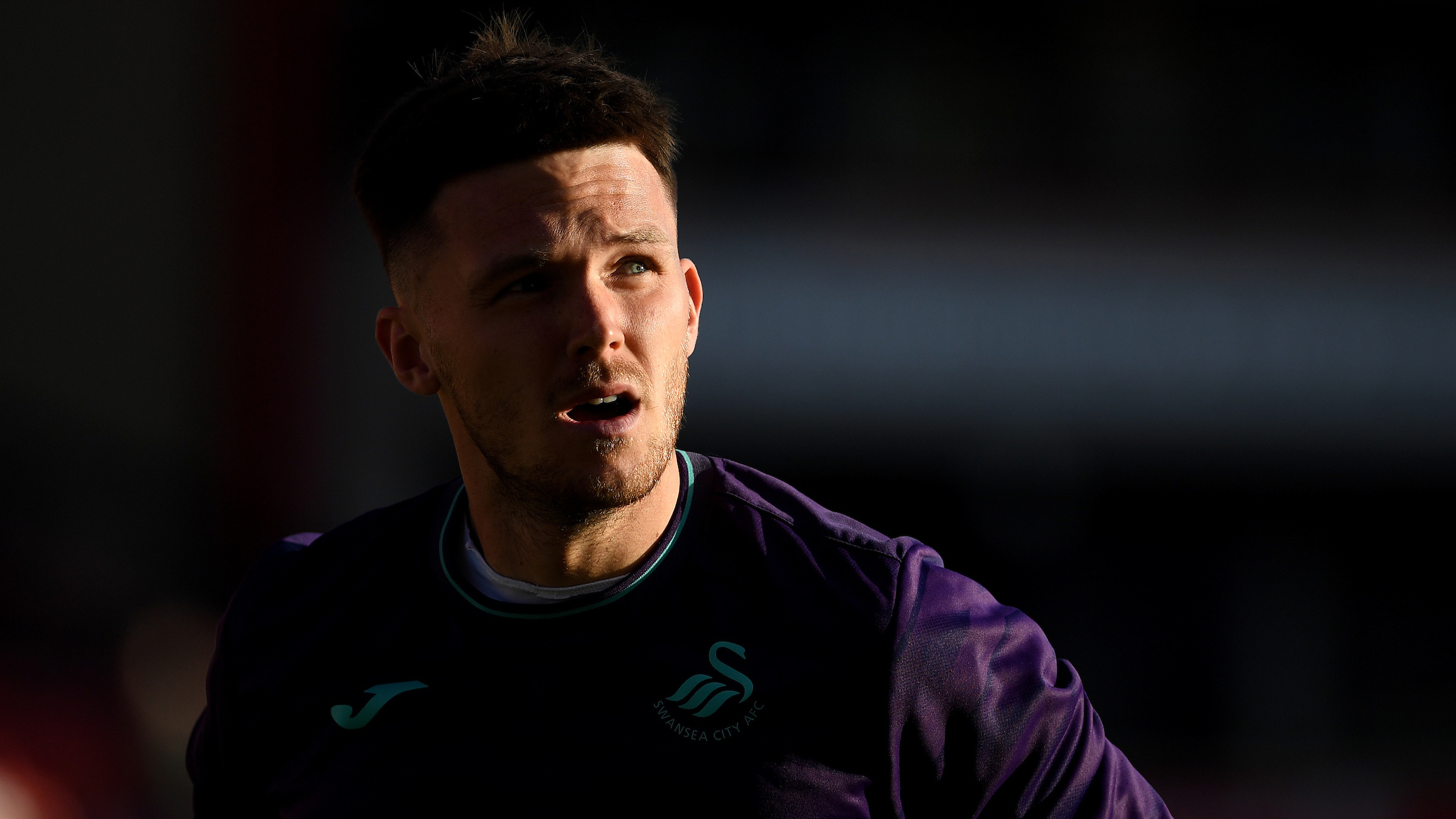 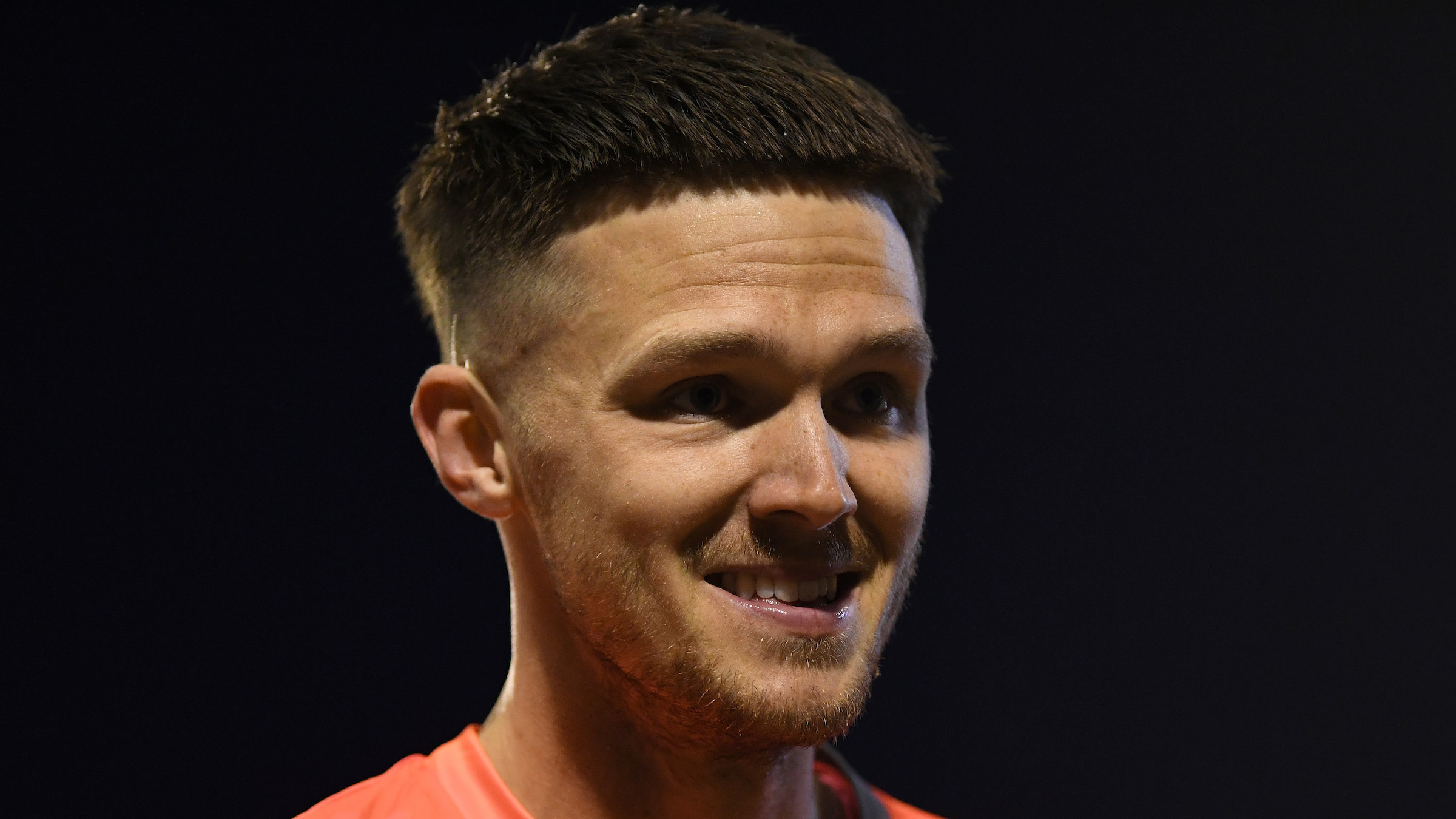 Freddie Woodman saluted Swansea City for rolling up their sleeves and doing the dirty work in order to secure a 1-0 win at Barnsley in their Championship play-off semi-final first leg.