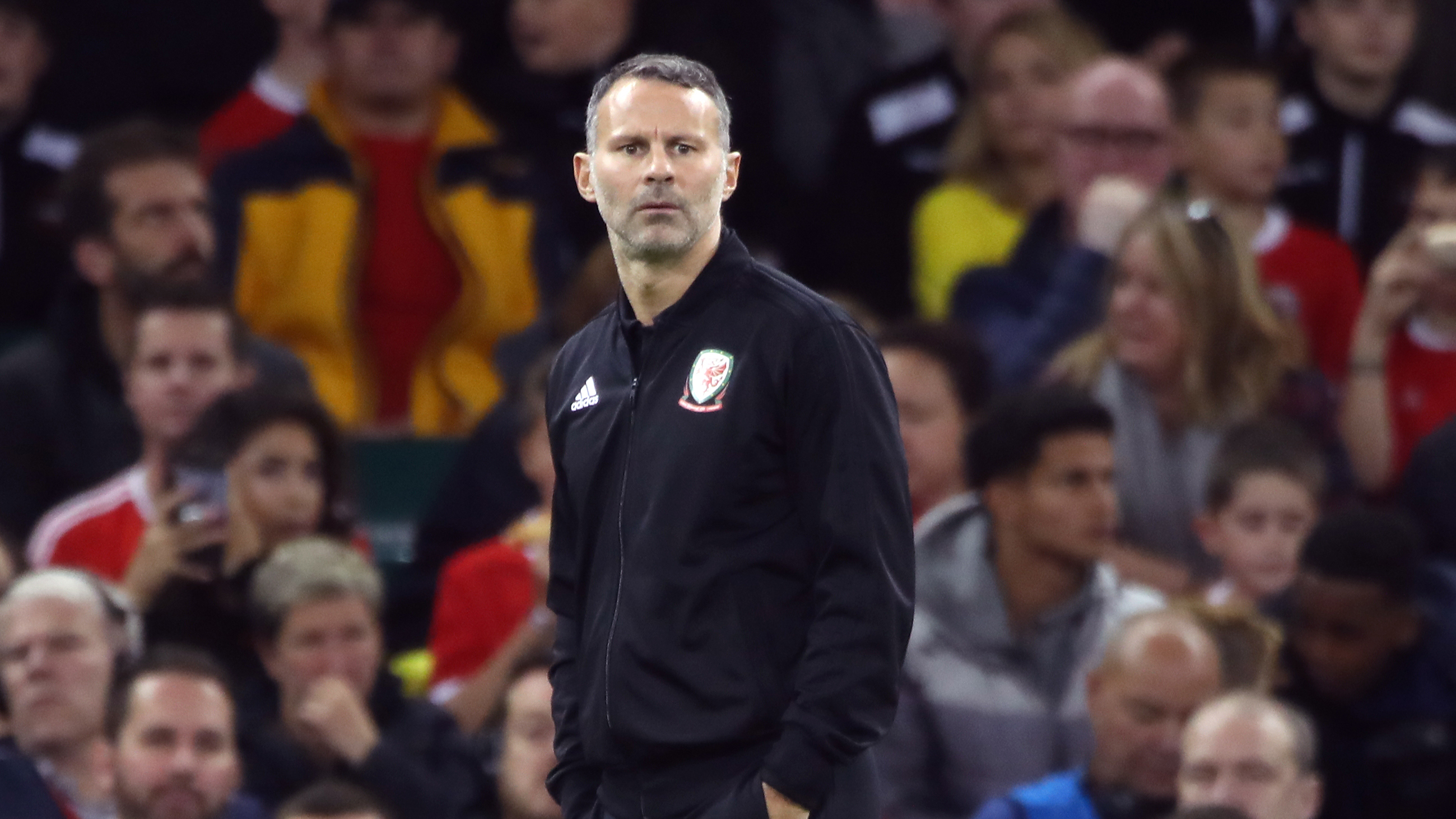 Giggs excited by 'on fire' James

Ryan Giggs is looking forward to seeing what “on fire” Daniel James can do for his country after naming the Swansea City winger in the Wales squad.

James has been summoned for Wales’s Nations League meeting with Denmark in Cardiff a week on Friday and the friendly in Albania four days later.

James, who turns 21 this coming Saturday, has made a significant mark in club colours in recent weeks, claiming four assists in his last three Swans appearances.

“He is on fire at the moment,” said Wales boss Giggs.

“He can start a game or potentially come on and make an impact.

“You always want players who are playing regularly and he is playing really well.

“If you have front players especially who are feeling confident, that’s always a good thing.”

James spent time with the senior Welsh squad at the end of last season, while he was promoted from the under-21s for the game in Ireland last month.

But the former Hull City youngster will be hoping to win a first cap when he joins up with Gareth Bale and Co following the Swans’ game at Bolton this weekend.

“We had him in the training camp before the Mexico game and he was unlucky not to travel to Los Angeles with us,” Giggs added.

“We called him into the last squad and it will be good to see what he can do now.”