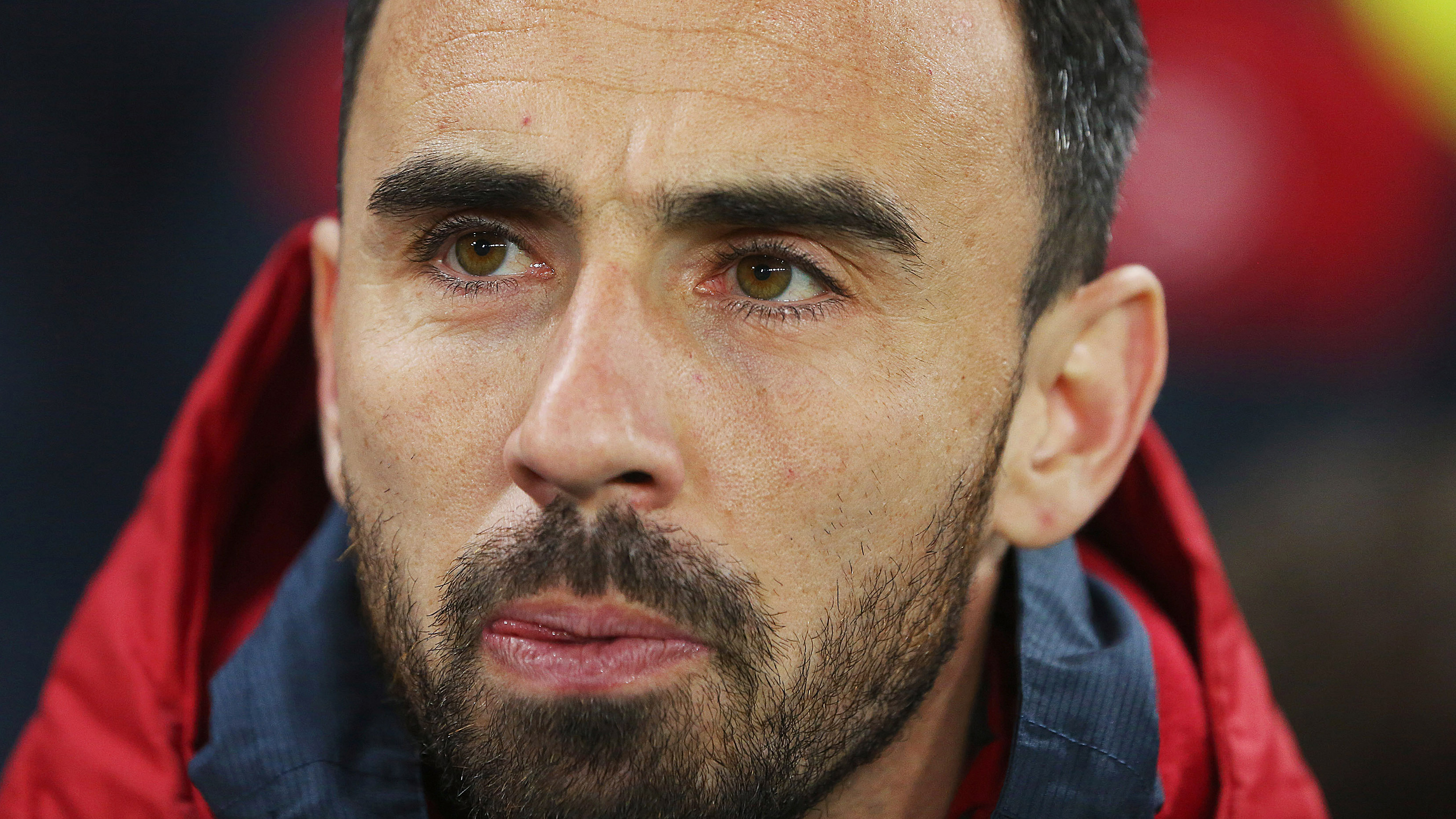 I am not a contender for the job, says Britton

Leon Britton has insisted he is not in the running to become Swansea City’s next permanent boss.

The Swans legend has been installed as the club’s caretaker manager following the departure of Paul Clement, with under-23 coaches Gary Richards and Cameron Toshack, plus goalkeeping coach Tony Roberts, working alongside him.

Britton is unsure how long he will in charge for – but has stressed that he is not a contender to take the role full time.

“I am a caretaker at the moment, but I don’t think it’s the right moment for me to take the job on a permanent basis,” he said.

“That’s not to say I wouldn’t take it in the future, but at the moment it’s not the right thing for me to become the permanent manager.

“I have been asked to help the club, which I will always do.“I will be caretaker manager alongside Cameron Toshack, Gary Richards and Tony Roberts and I will be in charge for Saturday’s game against Crystal Palace.

“But all I am doing is taking things day by day and then we will see where we are after Palace.

Britton revealed that he “made sure” he spoke to Clement on Wednesday night following news of his Liberty exit.

And the 35-year-old, who first joined the club back in 2002, hopes his vast experience will help him inspire the Swans squad while he holds the reins.

“I know the players well having played with them,” Britton added.

“I think I will get their respect because they know I have been here a long time.

“I need to try to get a bit of confidence back into the team, and maybe we need some clarity to make things clear for the players.

“At times like this, you just need to go back to basics. Players will be wondering about who is coming in and whether they will be liked, but we need to concentrate on trying to get some confidence back.

“We want to get some points on the board as quickly as possible because we don’t want to get cut adrift.”