Swansea City defender Ryan Manning has been included in the Republic of Ireland squad for their upcoming World Cup qualification fixtures against Portugal, Azerbaijan and Serbia.

A number of Swansea players have also been included in the Wales under-19 and under-18 squads.

Ben Hughes, Harry Jones and Josh Edwards are in the under-19s selection for fixtures against Croatia, Austria and Turkey.

You can read about the Swans earlier call-ups for the September international window HERE. 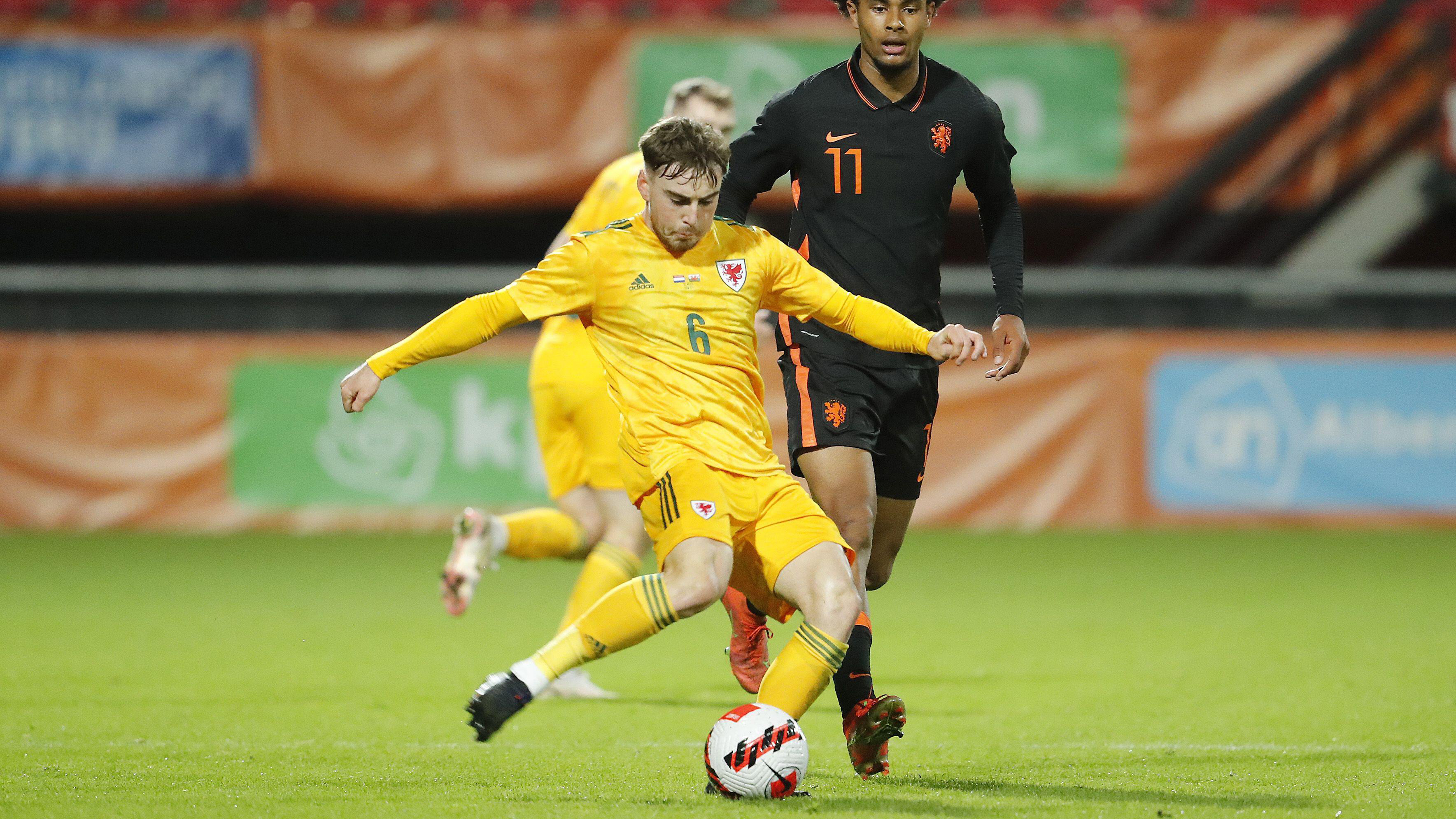 Swansea City’s Daniel Williams scored his first goal for Wales Under-21s as a number of the club’s players joined up with their national teams during the November break. 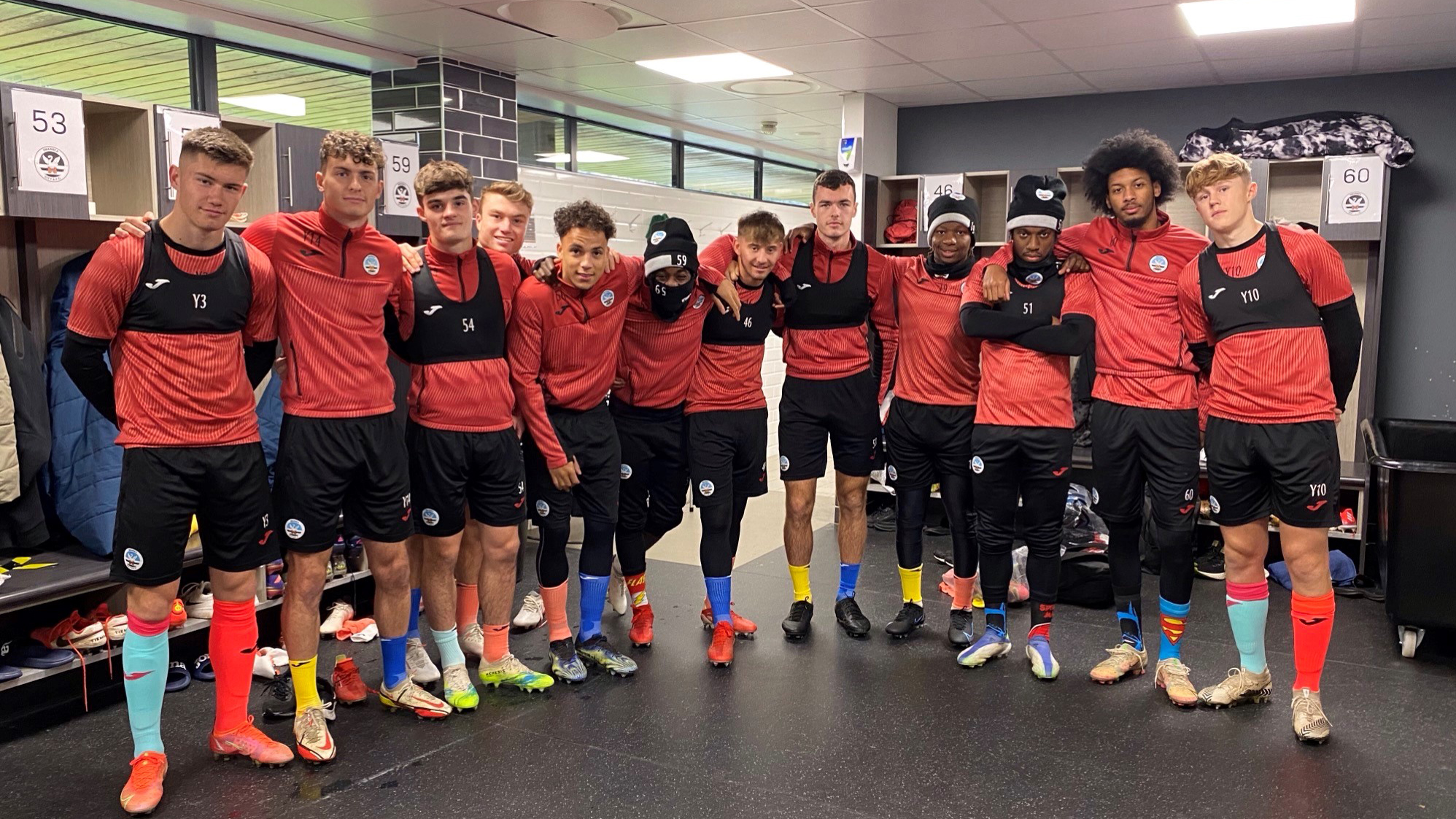 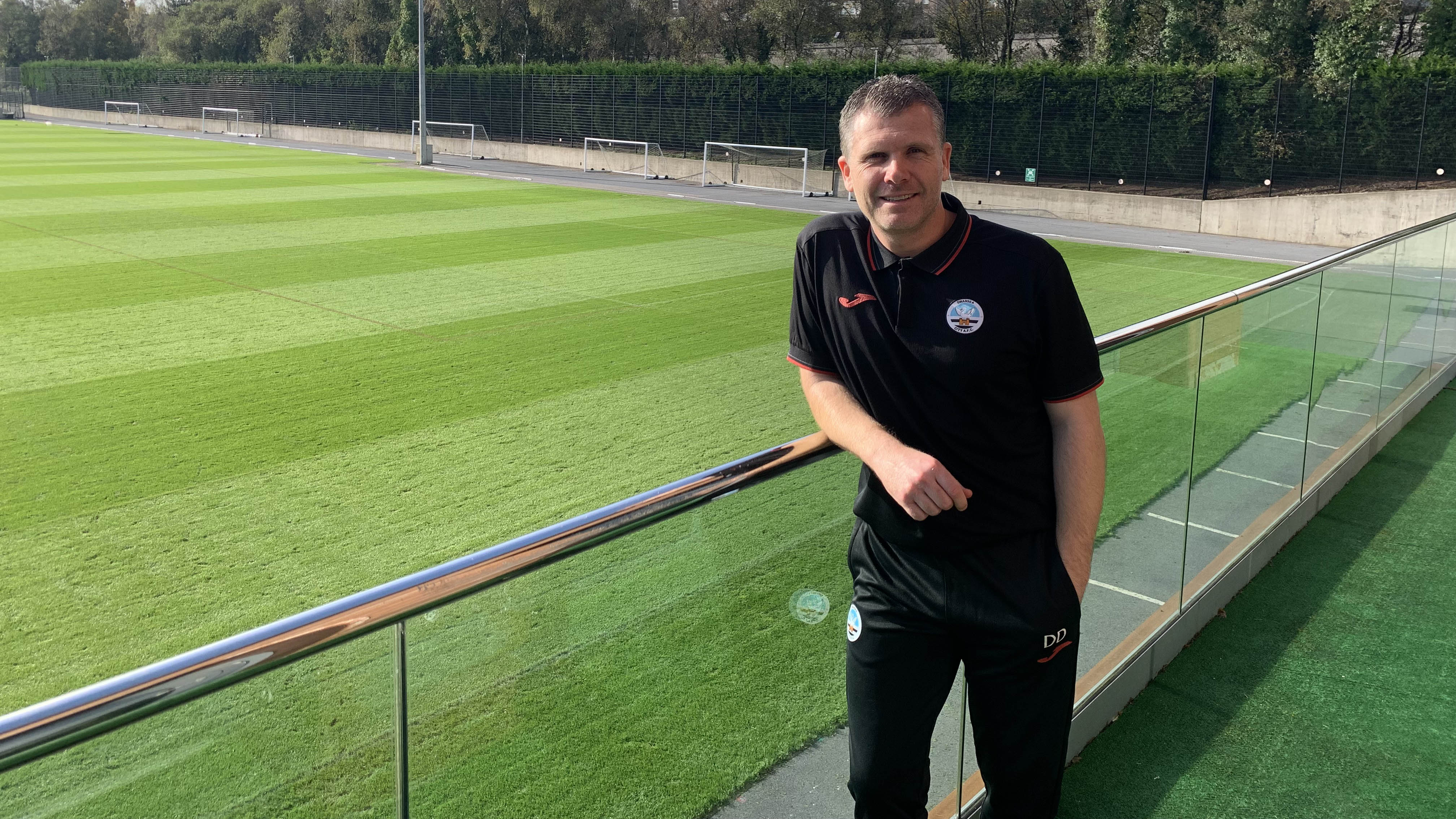 Swansea City Under-18s coach Darren Davies is delighted to follow in some illustrious family footsteps after recently returning to the club his father once represented as a player.