The Premier League is celebrating five years of its schools’ programme, Premier League Primary Stars, and Swansea City AFC Foundation have played their part in marking the anniversary.

Launched in 2017 and available to every primary school in England and Wales, Premier League Primary Stars uses the appeal of the Premier League and professional football clubs to support pupils in the classroom, the playground and on the sports field.

To celebrate, clubs have nominated a ‘Superstar’ – a young person or teacher who has inspired others through their dedication to the programme, enthusiasm and own personal development.

One person who has benefitted from their involvement in the programme is Isaac of Brynaman primary school, who has been named as a ‘Superstar’ by Swansea City AFC Foundation as part of the programme’s five-year anniversary celebrations.

Isaac was chosen as the Foundation’s Premier League Primary Stars Superstar due to his commitment to the programme and the great example he sets to his classmates, on the back on this we have noticed a considerable increase in his confidence interacting with others.

Harry Thomas, Swansea City AFC Foundation area coordinator, who regularly works with Isaac said: “When we first started working with Isaac, we could see that he was hesitant to engage in sessions fully and that he lacked some confidence when participating in physical education. Over the course of the programme, Isaac has gone from strength to strength and is now an active, confident and exemplary pupil within his class.”

The Foundation began its Premier League Primary Stars delivery in 2017 and since then has supported over 10,000 young people through 8,000 individual lessons.

Each ‘Superstar’ will receive a Nike Strike football, thanks to Premier League partner Nike, and a framed, limited-edition five-year anniversary illustration, created by graphic designer and digital illustrator Zem Clarke.

Premier League Primary Stars provides teachers and parents with free downloadable resources across a range of curriculum subjects at Key Stage 1 (age 5-7) and Key Stage 2 (age 7-11), developed by teachers for teachers, and in collaboration with experts such as the National Literacy Trust and the PSHE Association.

Premier League Chief Executive Richard Masters said: “We launched Premier League Primary Stars five years ago to support teachers and use the power and popularity of football to inspire children in the classroom and on the sports field.

“Clubs do fantastic work to support children’s learning and we are very proud that this national education programme now engages more than 18,500 primary schools in England and Wales.

“Congratulations to all those who have been recognized as a Premier League Primary Stars Superstar, as part of the five-year anniversary celebrations, and thank you to all those involved in the programme over the years.” 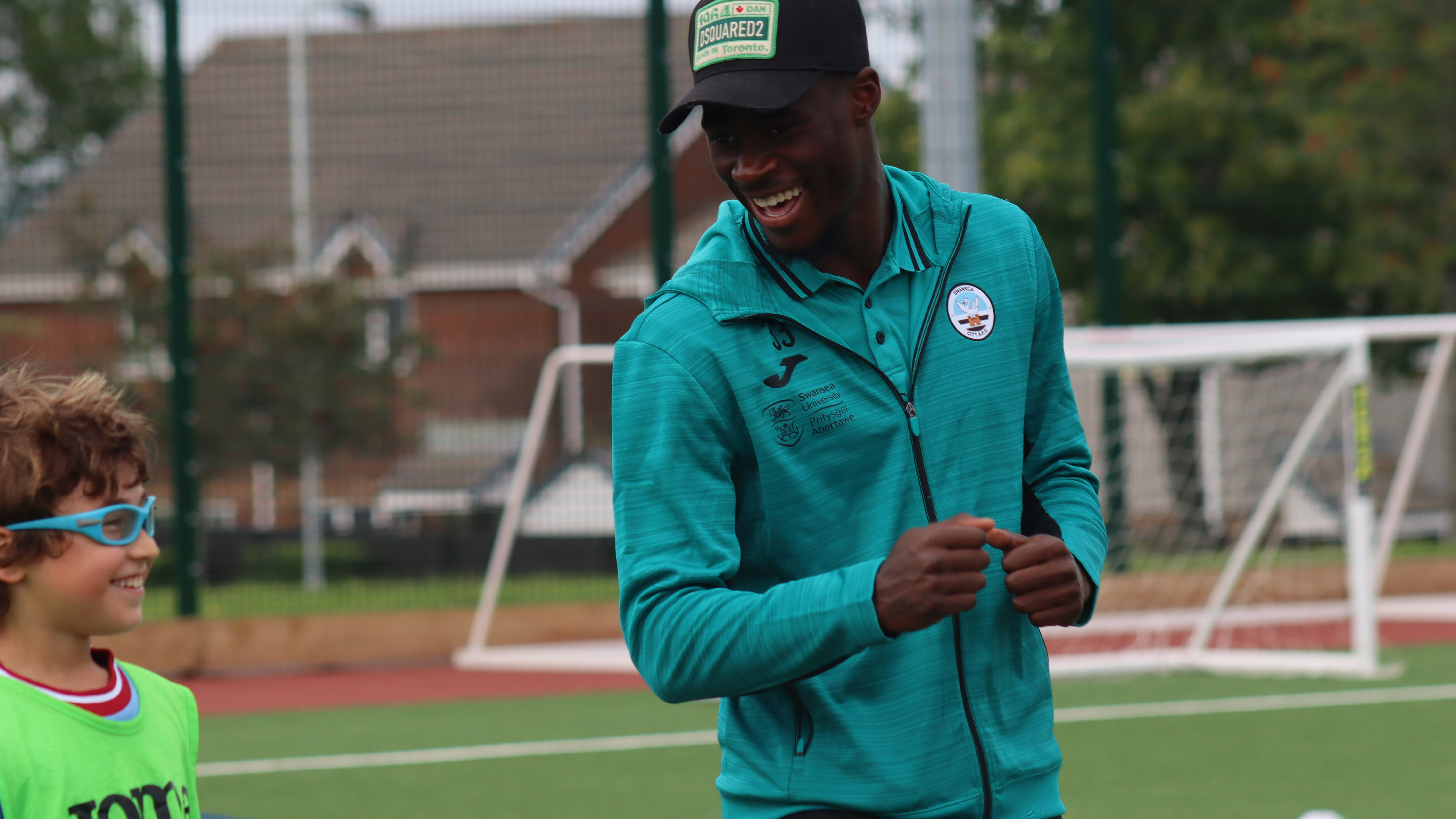 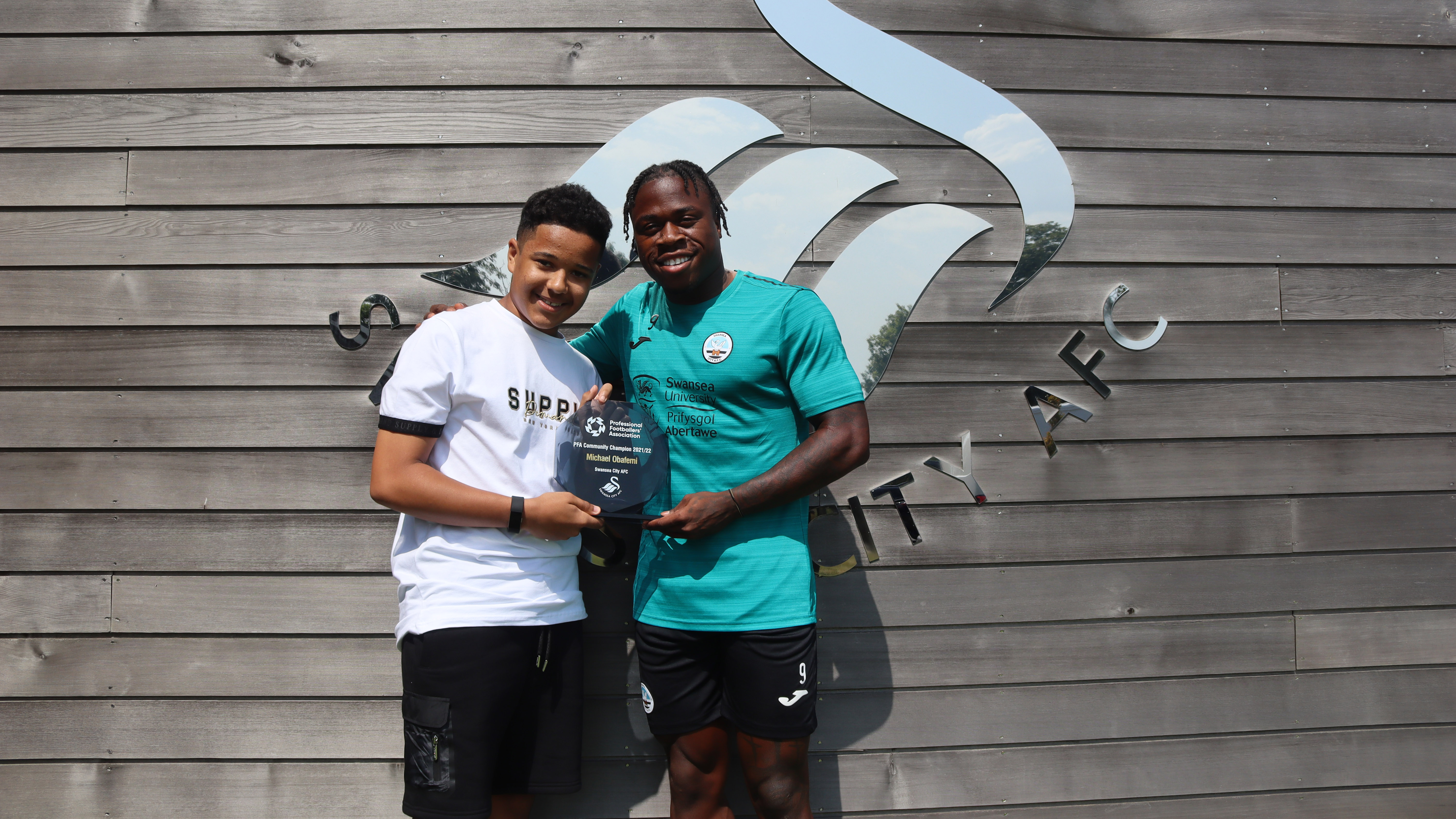 Michael Obafemi has received Swansea City's PFA Community Champion award, with a young Swans fan getting the chance to meet his hero and hand over his prize. 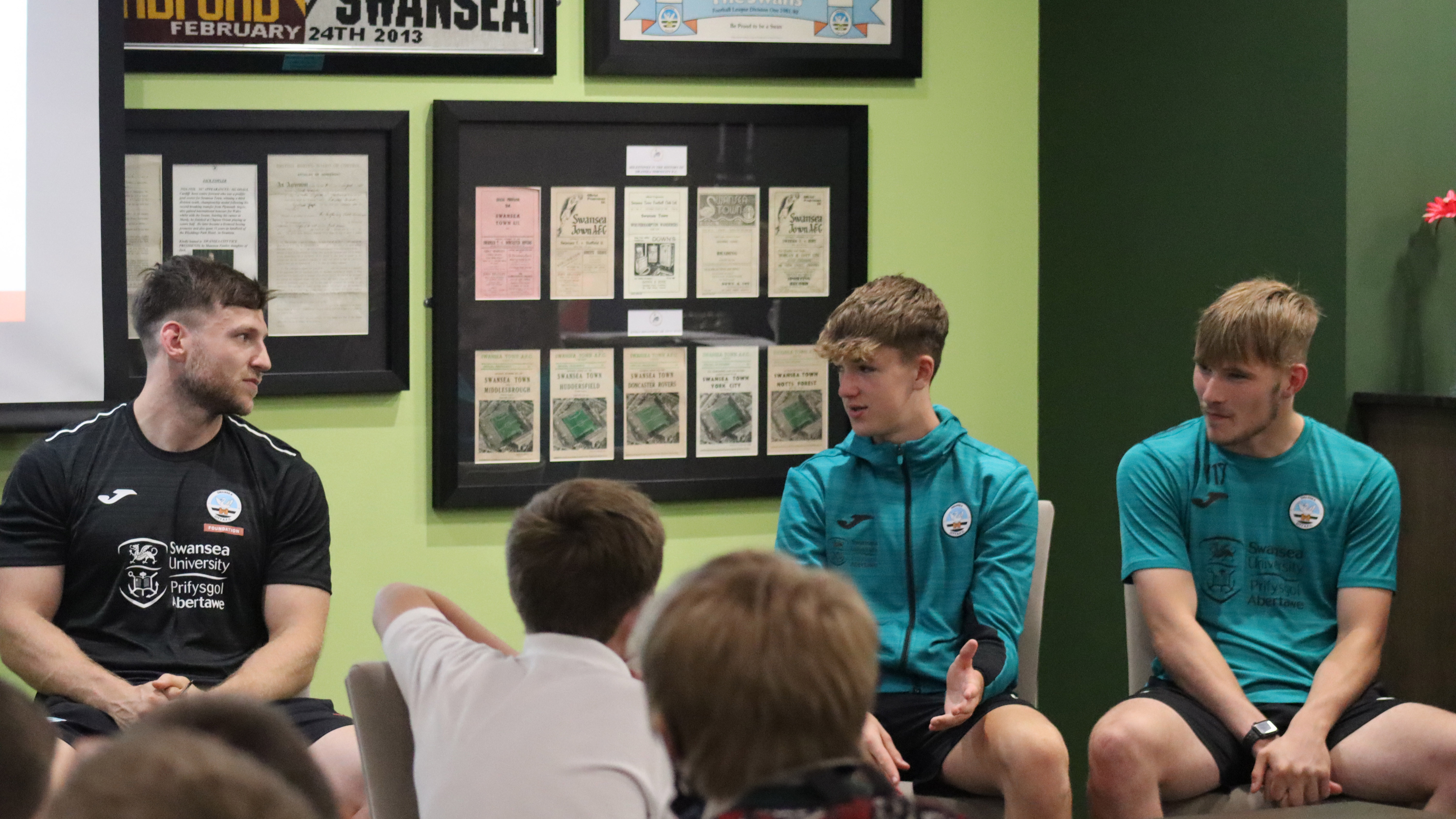 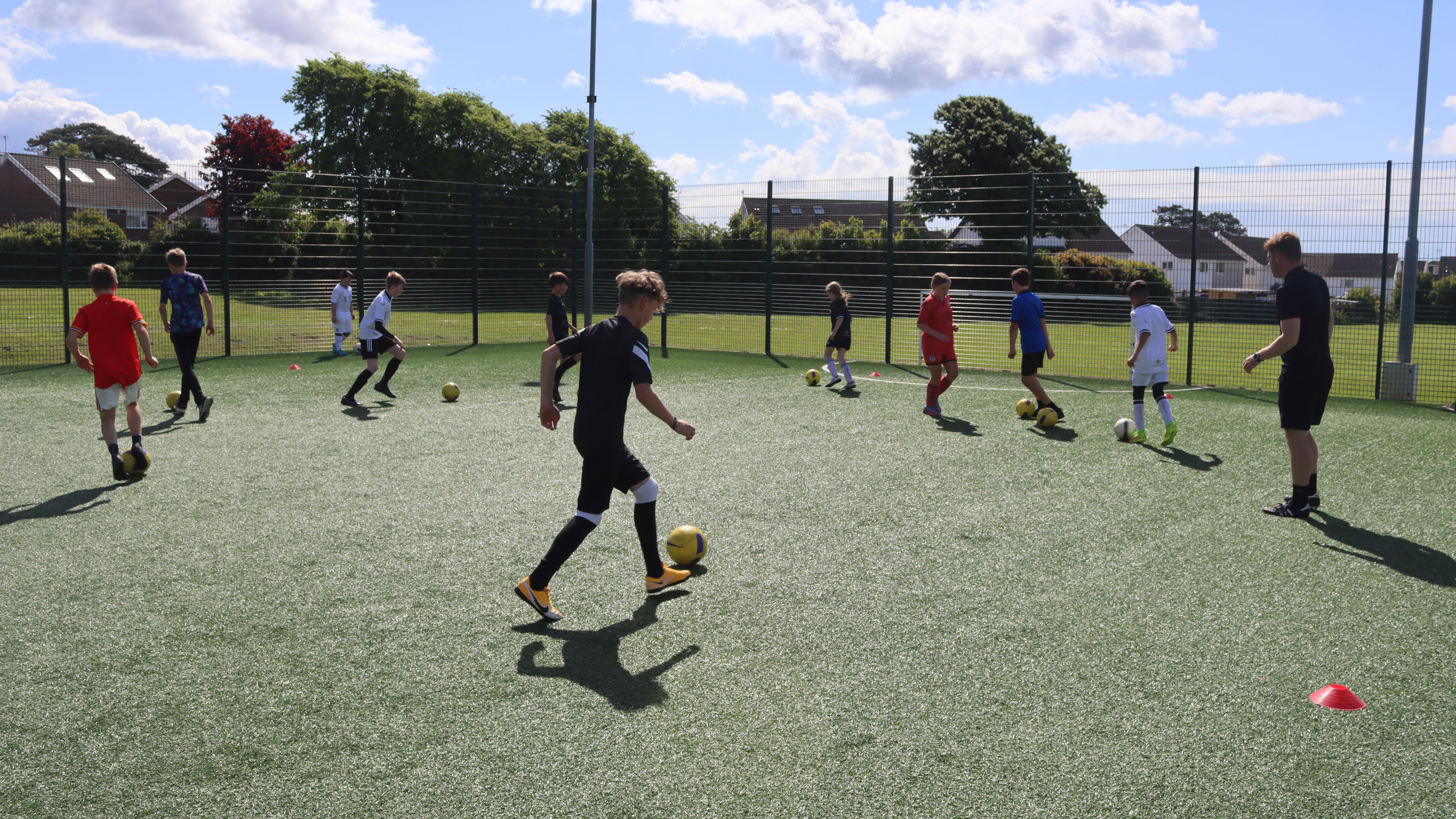 Swansea City AFC Foundation are excited to announce the return of our soccer camps ahead of the summer holidays.