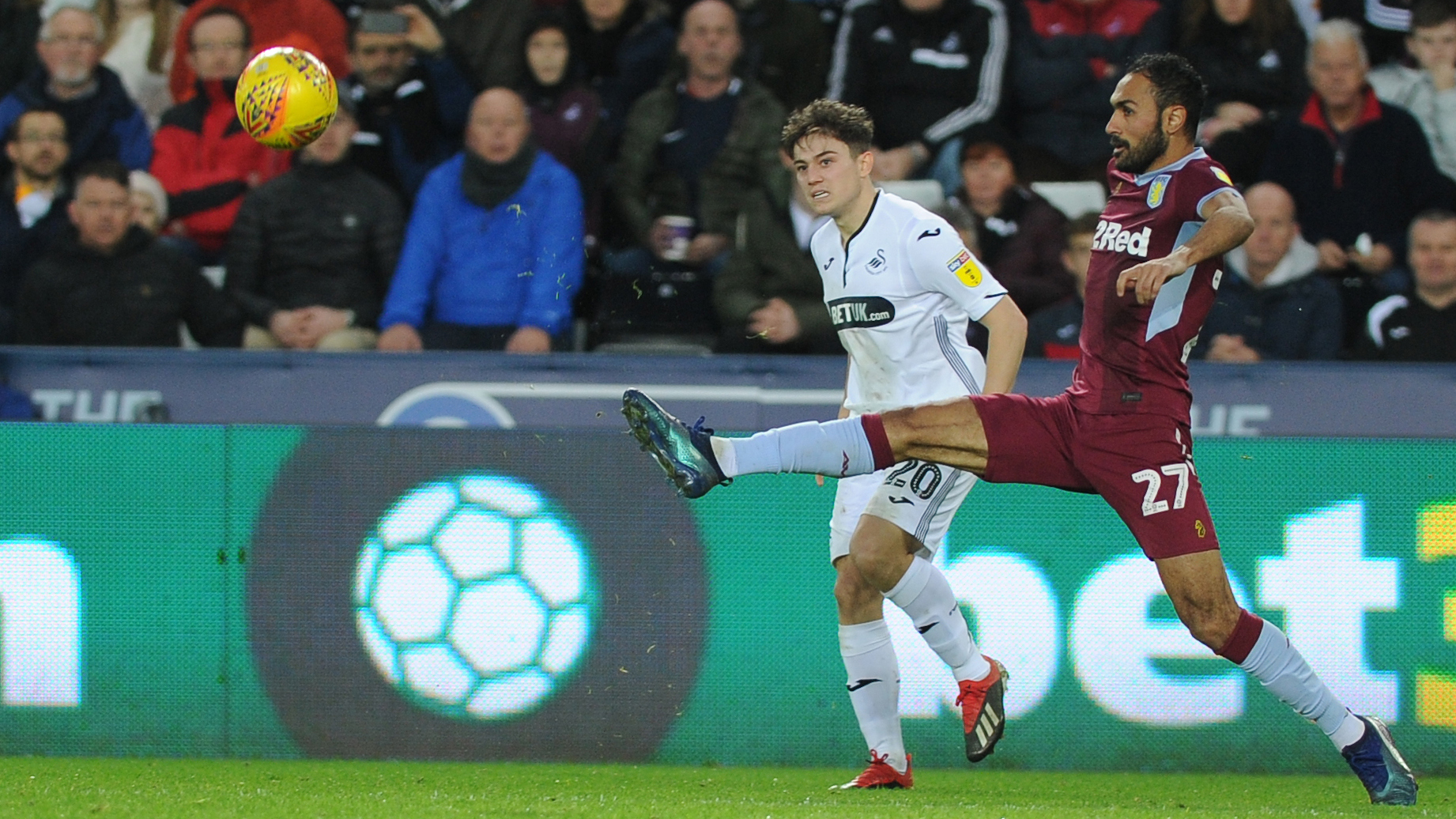 Following Saturday’s 3-2 loss at Hull, the Swans suffered a second straight defeat after Conor Hourihane’s second-half header proved to be the difference at the Liberty.

Graham Potter’s side dominated possession in the first half, but were punished for not turning their superiority into goals.

They had a late chance to rescue a point but saw Wilfried Bony's penalty saved by Orjan Nyland.

Winger James concedes it was an opportunity missed for the Swans, but they have a chance to put things right with Wigan Athletic descending upon SA1 on Saturday.

“We should’ve won that game,” the Wales international said of the 1-0 Boxing Day reverse.

“We were on top for the first 35 minutes. But, when we are on top, we need to score.

“We know they’re very strong at crosses and that they would create chances that way. That proved to be crucial in the end.

“However, in this league, you can’t be disappointed for too long.

“We’ve got three days until we play Wigan and it’ll be another tough test for us, so we need to be ready.”