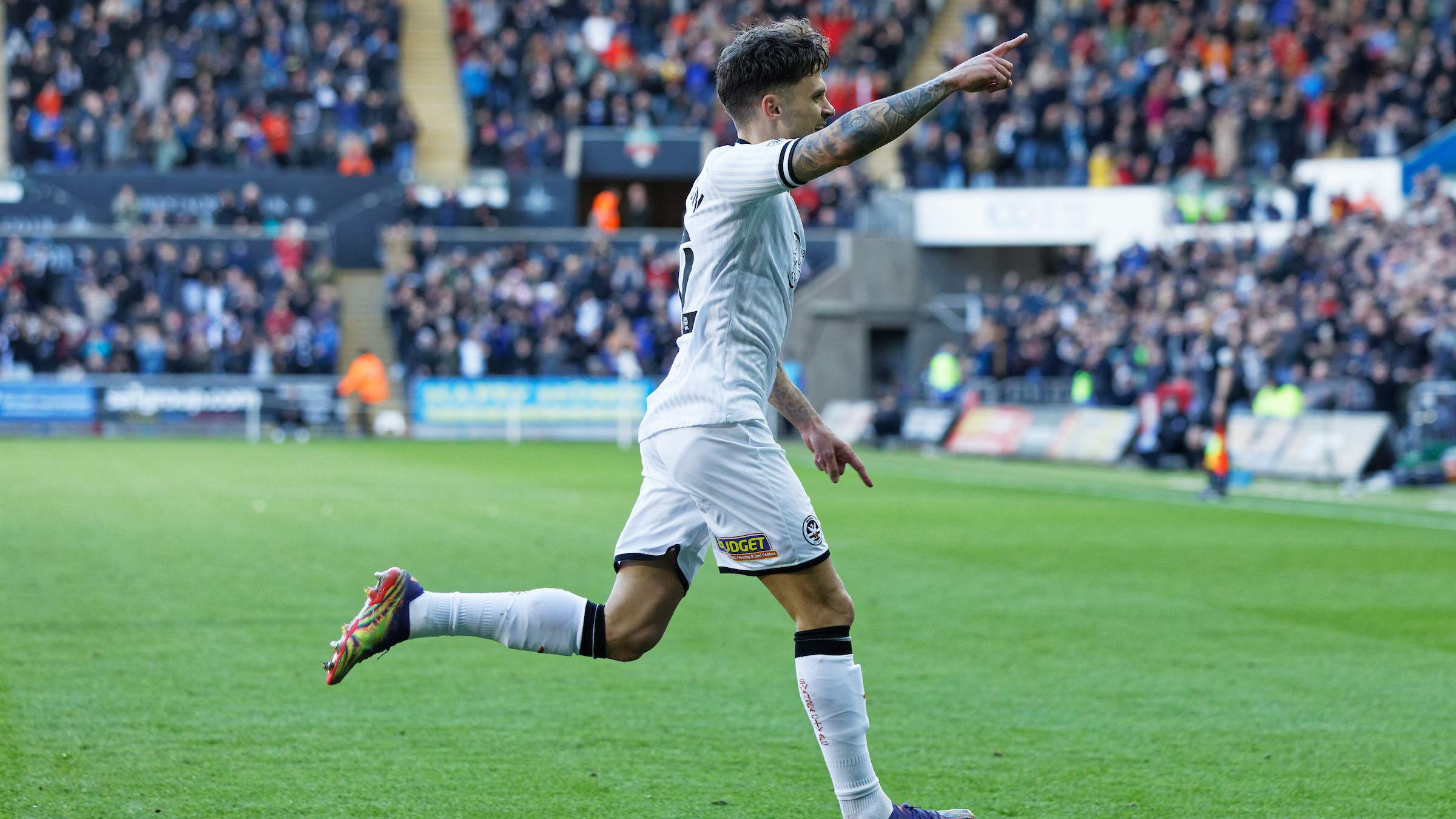 Jamie Paterson claimed that Swansea City’s win against West Brom gave them the confidence to follow it up with another victory at home to Coventry.

Russell Martin’s men made it back-to-back league wins and three home successes on the bounce with victory over the Sky Blues.

Paterson opened the scoring in the 12th minute, finishing superbly with a fine left-foot shot after wonderful build-up play.

The home side doubled their lead in the first half as Michael Obafemi grabbed his first of the afternoon, before the former Southampton man grabbed his second with another cool finish just after the interval.

Coventry pulled one back in the closing stages, however the Swans’ work earlier on in the game was enough to secure a third home victory on the bounce.

And Paterson believed the win over West Brom was the catalyst for a second successive win.

“You could see that (the win over West Brom gave the team confidence),” he said. “ We started with a lot of confidence and this league is about trying to put a run together, then you never know where it can take you.

“It is just about results, winning games, and the performances.

“We scored three goals today, and it is a good sign that the strikers are confident. It was comfortable in the end, we probably wanted to play better in the second half.

“We went 3-0 up early in the game but we were a bit disappointed with the second half, we played well in the first half so we just want to maintain that now.

“If you want to be successful your home form must be tip top. With the fans getting behind us, it makes a big difference. We need to make home a fortress and the last three here we have played really well so we need to carry that on.”