Coach Jon Grey praised the attitude and application of Swansea City Under-21s after a fine performance gave them a 2-0 win over Millwall in the Professional Development League.

Goals from Liam Cullen and Cameron Congreve, who both featured as late substitutes in the senior side’s south Wales derby victory over Cardiff City the day before, ensured the young Swans recorded their fourth consecutive home win.

Fin Stevens, Nathanael Ogbeta, Brandon Cooper and Armstrong Oko-Flex also dropped in for the age-grade side to gain some valuable game time.

And Grey was pleased by the cohesive nature of a dominant display against a Millwall side that had lost just one of their previous 10 league games.

"It was a really good performance, particularly in the first half," said Grey.

"I thought that we had very long spells of possession and complete control of the game.

"Millwall are a decent side, and we made them look ordinary in the first half. In the second half, the game went a little bit sloppy.

"We had a chat in the changing room about how we need to control that game and make sure it flows for the full 90, not just 50 or 60 minutes.

“They missed two chances at the end, but I think our performance thoroughly deserved the win.

“The guys showed a fantastic attitude as did everyone else, the first-team guys dropped in and did really well. Their work ethic was great, and they need minutes on the pitch.

“They picked up some valuable minutes on the pitch and they contributed brilliantly to the game." 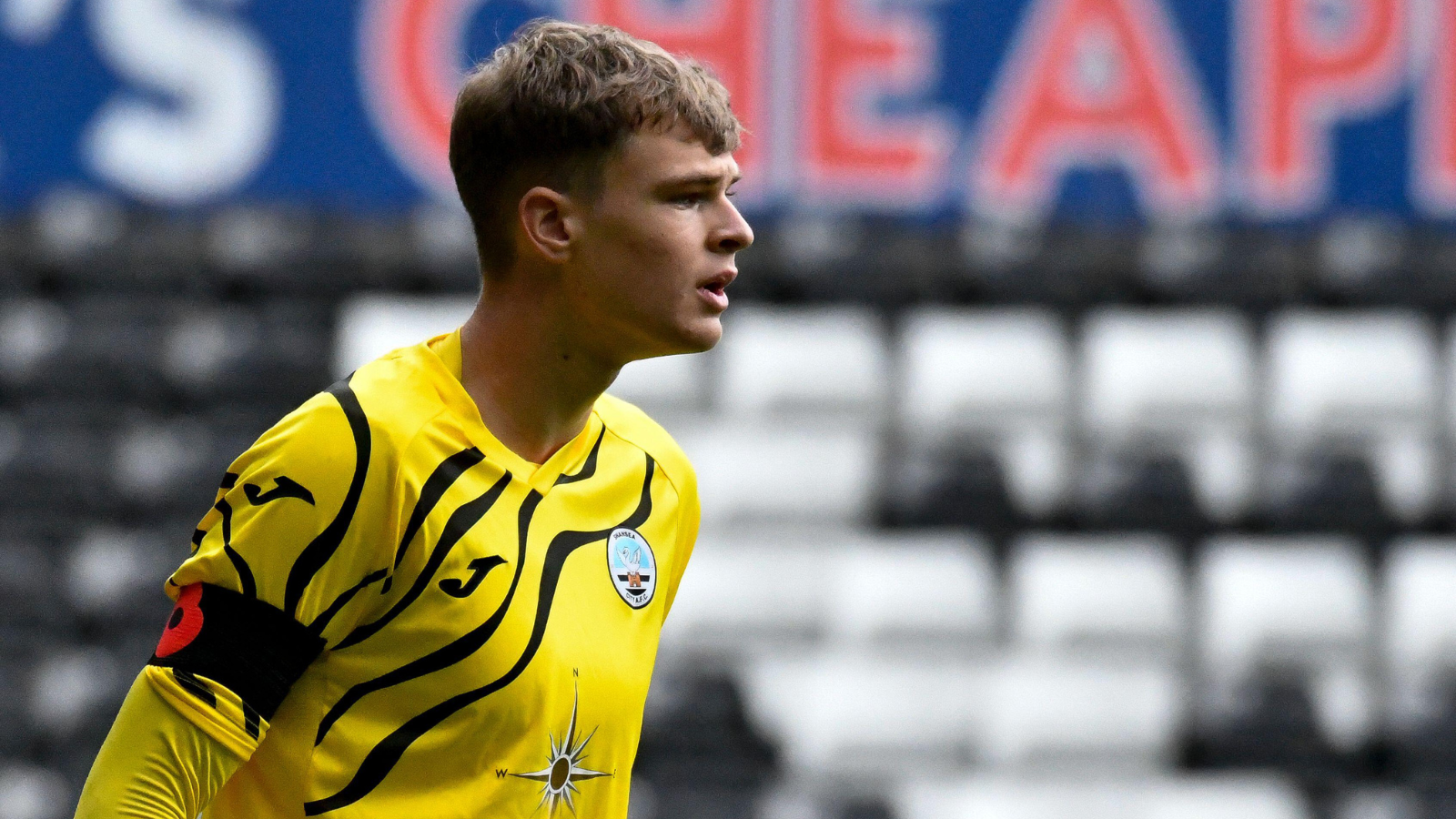