The January loan signing landed awkwardly after treading on the ball as he controlled a lofted pass, and required lengthy treatment before being stretchered off at the John Smith’s Stadium.

Unfortunately, scans have revealed “significant” damage to his ACL, and Morris is facing a long spell on the sidelines which will curtail his 2020-21 campaign.

The injury is a cruel blow for the 26-year-old, who had made a positive impression on and off the pitch following his arrival in SA1.

“He has had a bad injury, unfortunately, there’s significant ligament damage, (to his) ACL. Everything we hoped it wasn’t, it has turned out to be,” said head coach Steve Cooper.

“It’s the end of his season with us and a long road back to recovery for him. It’s a cruel injury anyway, but in terms of him fulfilling his ambition to play in Europe, and embracing what we are trying to do here, it is a really tough one for him and us to take.

“Jordan has our support, we don’t know if his recovery will be here or back in America – those conversations are ongoing - but, first and foremost, we are gutted for him.

“He was pushing to get into the team after a spell of getting fit, so it is really unfortunate in many ways.

“One thing I will say about Jordan is he is an excellent professional. He is a really good person, and really commits to his profession.

“We are sure he will commit to his recovery and come back stronger.”

Swansea are also waiting on the fitness of defender Ryan Bennett for the midweek clash with Coventry, after the centre-half was forced off with a calf problem against the Terriers.

“Ryan is doubtful, he is struggling with a bit of a calf problem he is trying to shake off,” added Cooper.

“We will see if he makes it, but we will not be taking any risks with him even though we are hoping he might be ready.”

Cooper also confirmed centre-half Brandon Cooper is nearing a return from injury, and has been back in training. 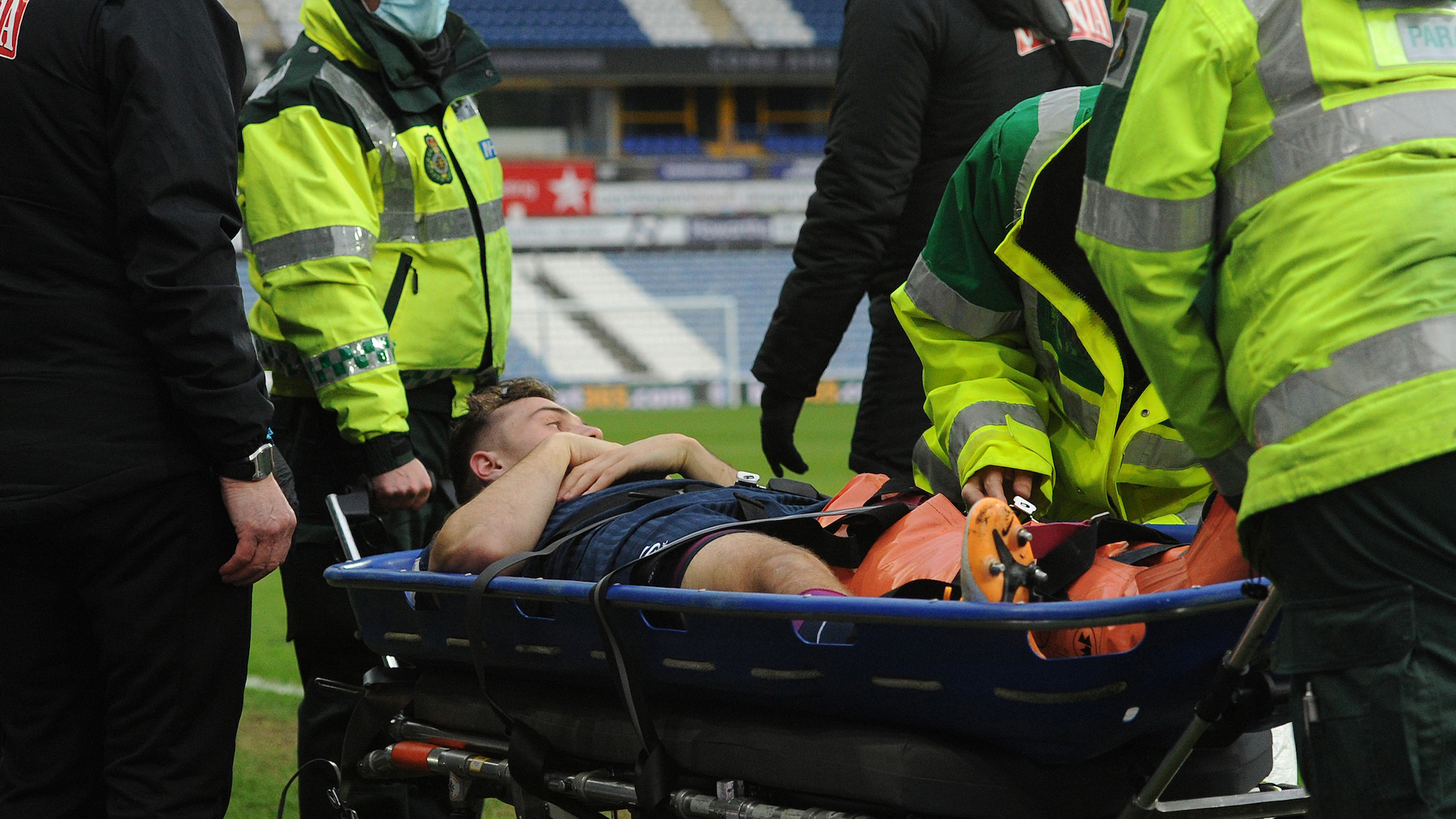 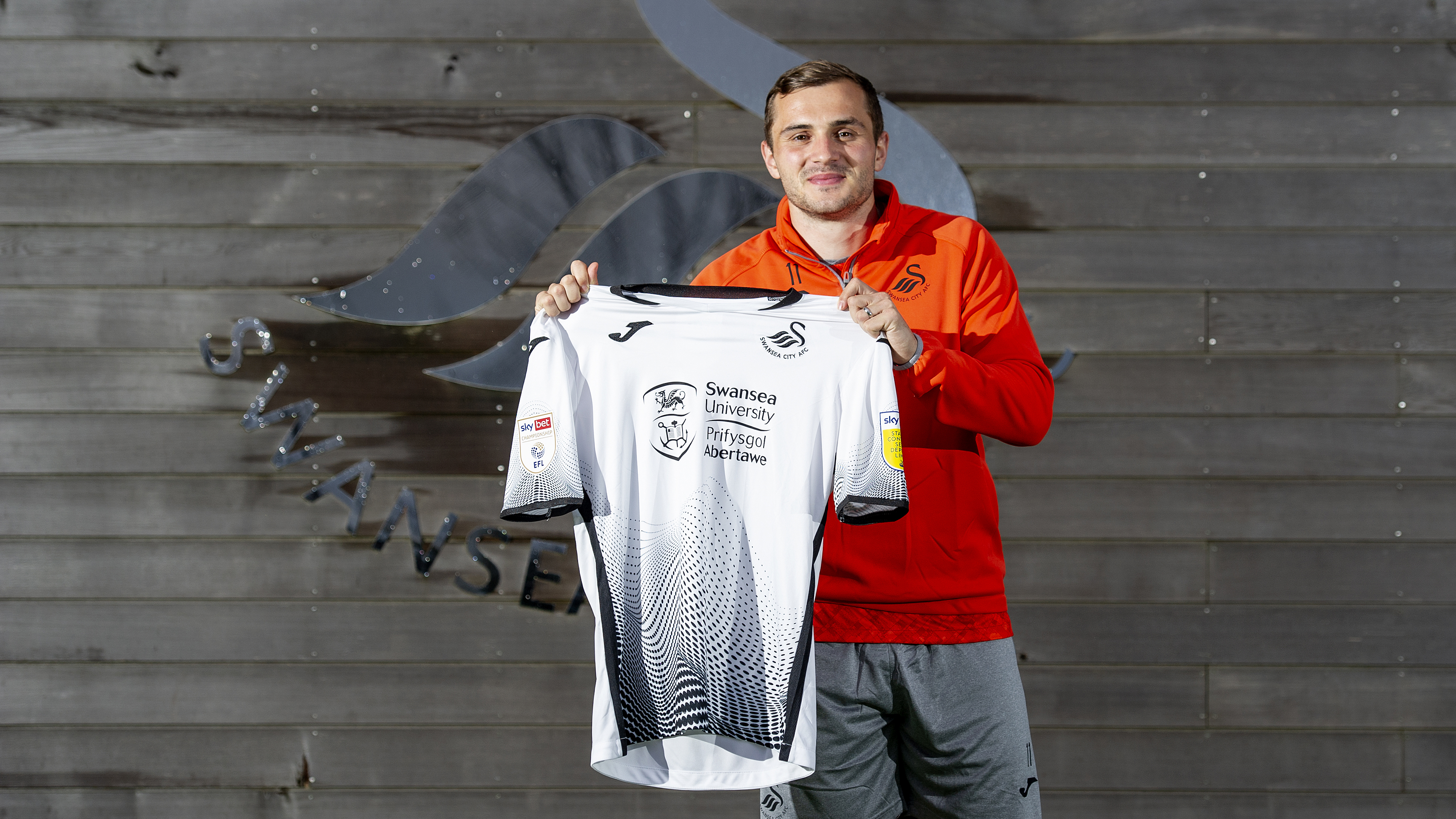 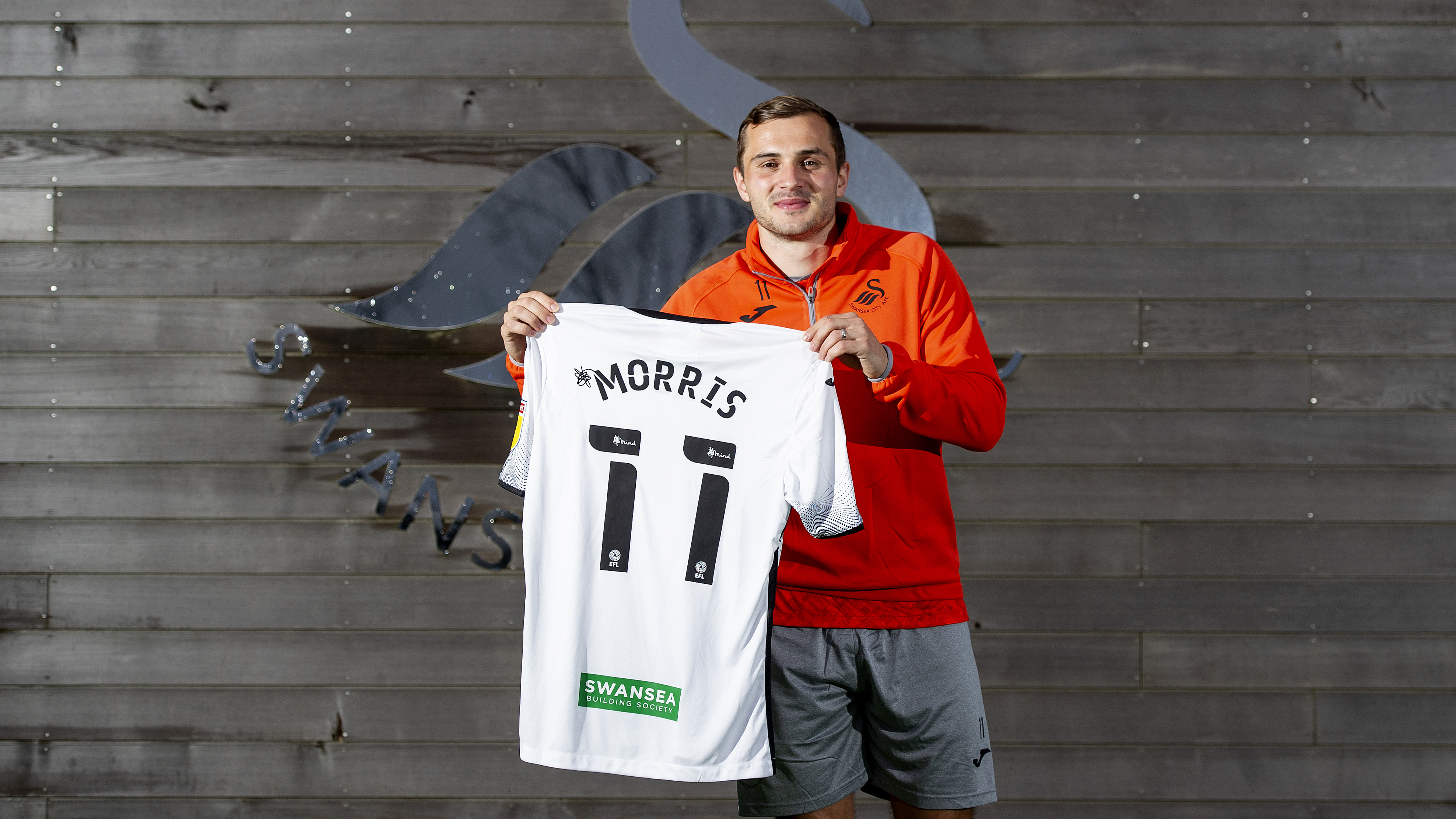