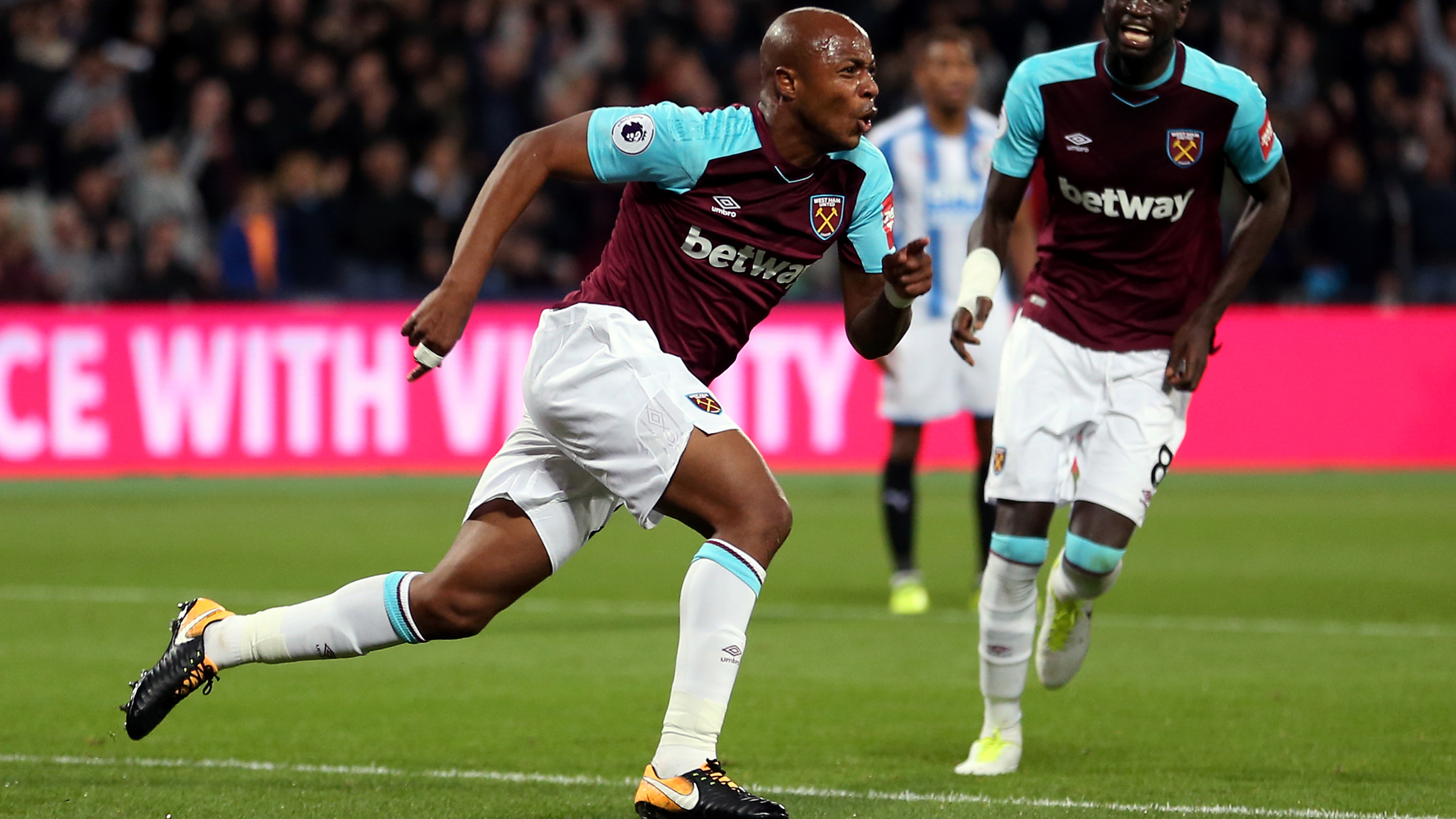 Jordan Ayew insists family ties will be forgotten for 90 minutes this weekend as he fights to “defend the colours” of Swansea City.

The brothers started life as team-mates at Marseille, but came up against each other in Ligue 1 after Jordan moved to Sachaux and then Lorient.

They squared up in the Premier League for the first time when Andre was playing for the Swans and Jordan was at Aston Villa.

It was Jordan wearing the white of Swansea in their most recent encounter, at the London Stadium in April, where the two Ghana stars will do battle once more this weekend.

“It is always a positive thing to play against my brother, for us and for our family,” Jordan said.

“It shows that we have both realised our dream. Personally, I feel proud and blessed to play against my brother.

“Lots of people would like to do it. I have been lucky to have that opportunity in two different leagues.

“But when we are on the pitch, we are playing for our teams, there is no family thing for 90 minutes. Everyone wants to defend their colours.

“Then, after the game, life continues and everything is normal.”

Jordan joined the Swans back in January having been advised to do so by Andre, who finished top scorer at the Liberty in the 2015-16 campaign.

The duo speak regularly about football and exchange views on how they are performing.

“I watch all his games, he watches all mine,” Jordan added.

“We tell each other what is good and what is bad, then we talk about our families and our lives like normal.”

Andre’s West Ham side are under pressure to beat the Swans this weekend after a difficult start to the season.

But Clement’s men are just a point better off than the Hammers and are also hungry to get a result.

“It’s a massive game,” Jordan said. “We hope to produce a good performance. We will try to get something.

“It’s always good to get a good result before the international break. You always want to win of course – it makes everyone happy.”

* Please note, Network Rail will be carrying out improvement work on the railway from Swansea to London – trains will still be running but will be diverted on route.