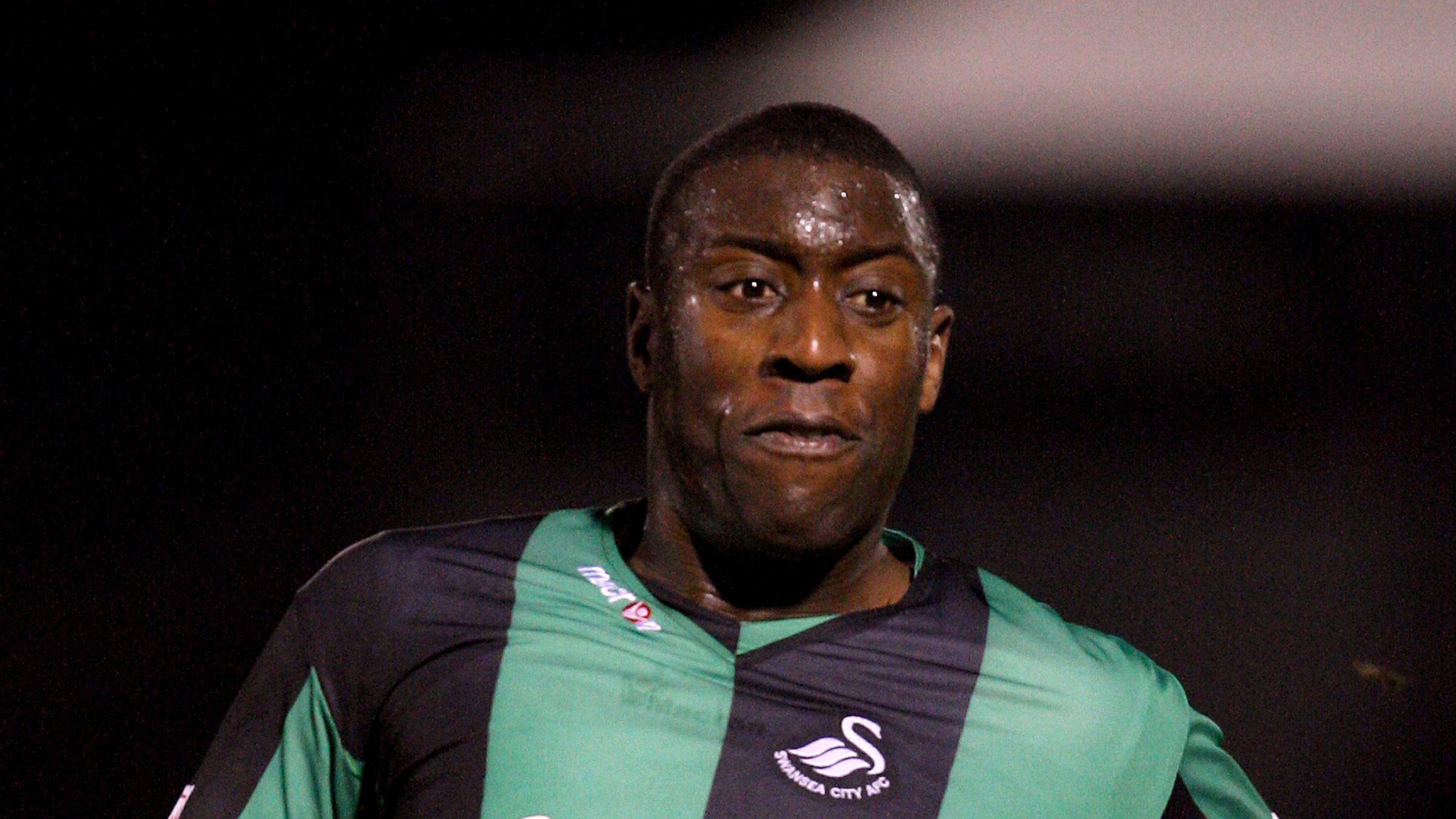 Former Swan Kevin Austin has thanked supporters for their well wishes after being diagnosed with pancreatic cancer, but has stressed his situation is not terminal.

The 45-year-old was diagnosed last June and has started treatment, which has helped stabilise his condition.

Austin contacted Swansea City to inform fans that rumours that he is terminally ill are untrue, while he wanted to stress his cancer is under control and that doctors are happy with his condition.

“I appreciate the nice messages coming from supporters from Swansea – they are fantastic fans – and all the clubs I have played for, but I needed to let people know that the rumours being spread just aren’t true,” said Austin, who is currently part of Scunthorpe United’s academy coaching set-up.

“I have pancreatic cancer, but my doctors have said they are happy with the way things are going and it is under control.

“My family is in a good place too, and I just wanted people to know the truth.”

The former centre-back proved a rock in the Swans defence between 2004 and 2008, with Austin winning promotion from League Two while also lifting the League One title at the club. He was also part of the squad that won the Football League Trophy in 2006.

He made 150 appearances during his four-year spell with the Swans, while he also won seven international caps for Trinidad & Tobago.

Everyone at Swansea City would like to wish Kevin well during his treatment.