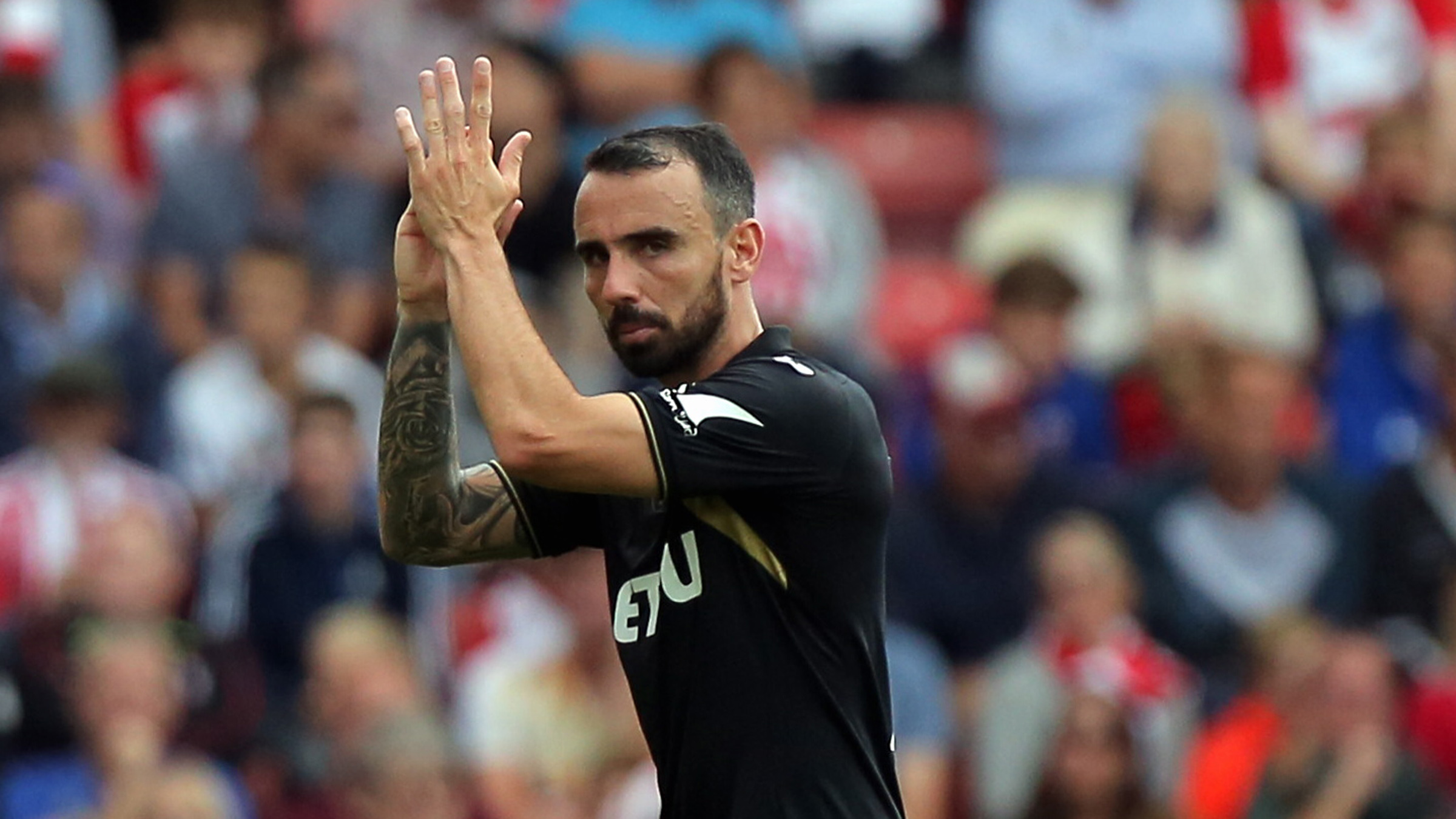 Leon has a role to play, says Clement

Paul Clement insists Leon Britton has a big role to play at Swansea City this season.

But the Swans boss is giving no clues as to whether his club skipper is in contention for a recall at West Ham this weekend.

Britton led the Swans out on the opening day of the season at Southampton, but has not featured since picking up a back injury the following week.

Clement has said the midfield area is the most competitive in his squad – but he is sure Britton will come back into the side at some stage.

“Leon is a very good player,” said the Swans boss.

“He is a good leader, a good human being and he is great around the training ground.

“He will contribute for this club. Whether that’s this weekend, we will have to see.”

Sam Clucas, Leroy Fer and Tom Carroll began in midfield for the Swans last weekend, with Roque Mesa and Renato Sanches coming off the bench.

Britton and Jay Fulton did not make the 18, while Ki Sung-Yueng was unavailable due to injury.

*Please note, Network Rail will be carrying out improvement work on the railway from Swansea to London – trains will still be running but will be diverted on route.