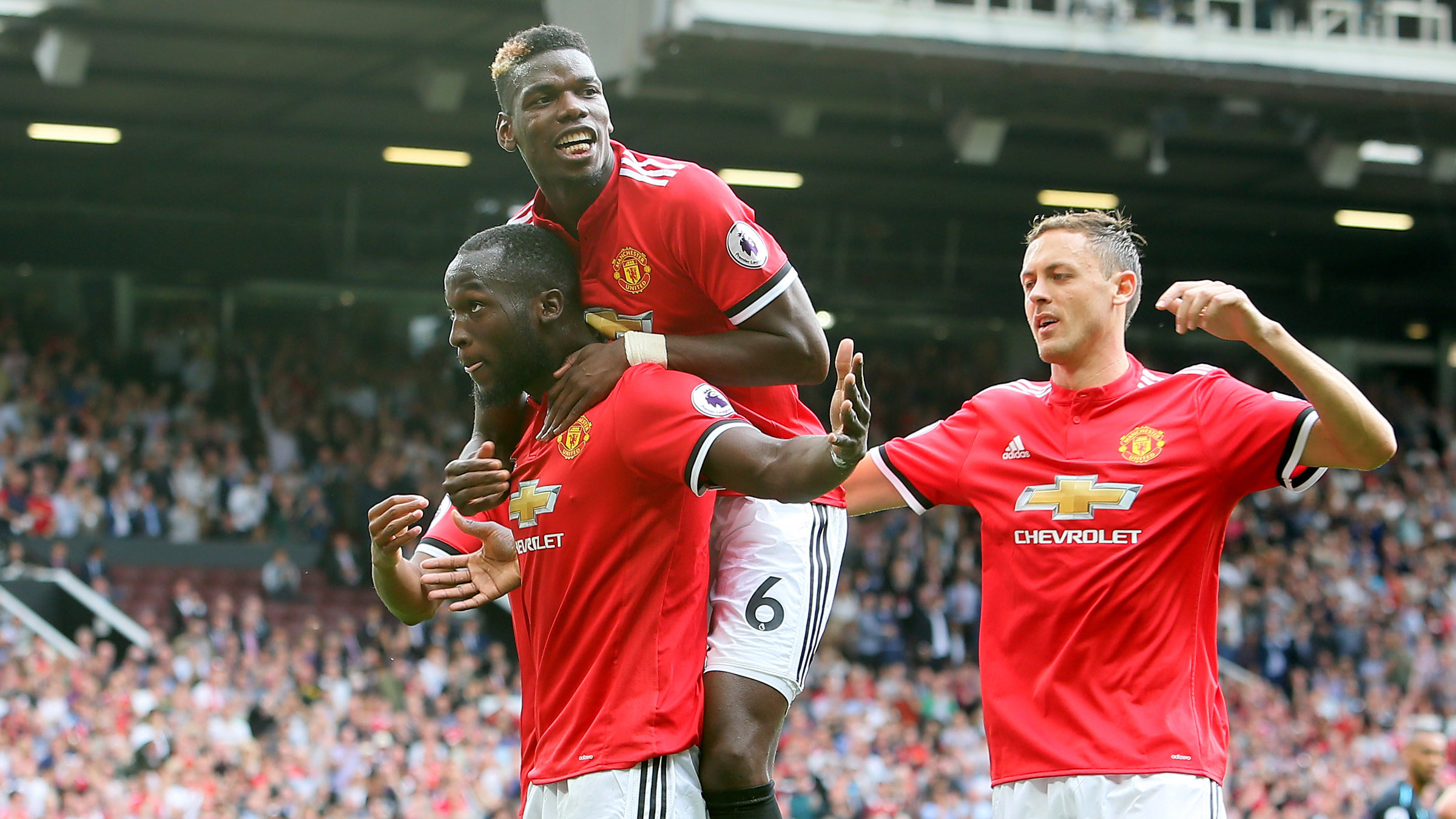 'Let's do something special again against United'

Paul Clement has challenged Swansea City to do something special once again against Manchester United when Jose Mourinho’s title hopefuls come to the Liberty this weekend.

The Swans face a sizeable challenge in their opening home game of the new Premier League season as they face a star-studded United side.

But Clement’s men claimed a valuable draw – and were unlucky not to win – when they last faced the Red Devils at Old Trafford in April.

And the Swans’ overall record against United in the Premier League era considering the relative stature of the two clubs.

There have been three Swans victories – plus that draw last spring and another in 2012 – against the Manchester giants since promotion in 2011.

And there was also an FA Cup triumph in 2013-14, when Wilfried Bony’s late goal saw the Swans win 2-1 at the Theatre of Dreams.

“We are excited – what a game for us first up at home this is,” Clement said.

“We had a very good game against Manchester United away from home at the end of last season.

“It’s a different situation now – they are a different team and so are we. They made a very good start to the season while we were not quite at it last weekend.

“But we have confidence because of what we did against Manchester United last season, while the record between these two clubs is quite interesting.

“Our record in the Premier League against Southampton, for example, is not very good, but against United it’s quite encouraging.

“We are looking forward to playing in front of our fans again and hopefully we can do well for them.”

Clement feels his side must be better on the ball this Saturday having spent much of their opening-day trip at Southampton on the back foot.

While the Swans battled to a goalless draw last weekend, United won plenty of plaudits as they thrashed West Ham 4-0.

“They looked strong. They have made some very good signings, particularly (Romelu) Lukaku and (Nemanja) Matic.

“They are a strong, powerful side and I think they will certainly be contenders for the title this season.

“It’s a big test for us, but we are excited by it. What I have learned in my short experience of being a head coach in the Premier League is that every game is a massive test.

“You have to be 100 per cent in all areas to get a result and that is what we must try to be this weekend.”