Swansea City Under-23s’ striker Liam Cullen feels that operating in the number nine role on a more frequent basis has been pivotal in him hitting the ground running this season.

You can watch the under-23s take on Sunderland LIVE on swanseacity.com from 12pm.

Cullen heads into today’s Premier League 2 Division 2 clash with Sunderland at Landore (12pm) with three goals already to his name for the development side.

The latest of these came courtesy of a fine strike that earned the under-23s a point in Thursday’s impressive 1-1 draw against PSV Eindhoven in the Premier League International Cup.

Cullen is aiming for another prolific season at this level, having scored 10 times last term – although after waiting until November for his maiden strike of 2018-19, he is well on the way to beating that tally this year.

The 20-year-old feels he is benefiting from consistently appearing in the number nine role, having been occasionally utilised out wide during the previous campaign.

“Coming into the new season, the aim for me was to hit the ground running,” he said.

“This year is a big one for me so to get off the mark early has set me up nicely.

“Hopefully, I can keep getting goals that will help the team achieve positive results.

“I’m trying to keep getting into the right sort of positions because I know that the chances will come and, with a bit of luck, I can keep sticking them away.

“Compared to this year, I was playing out wide quite a lot last season. I’ve made it clear that playing as a number nine is my natural position and where I feel I perform at my best.

“Towards the end of last season and the start of this, it has been about proving that.” 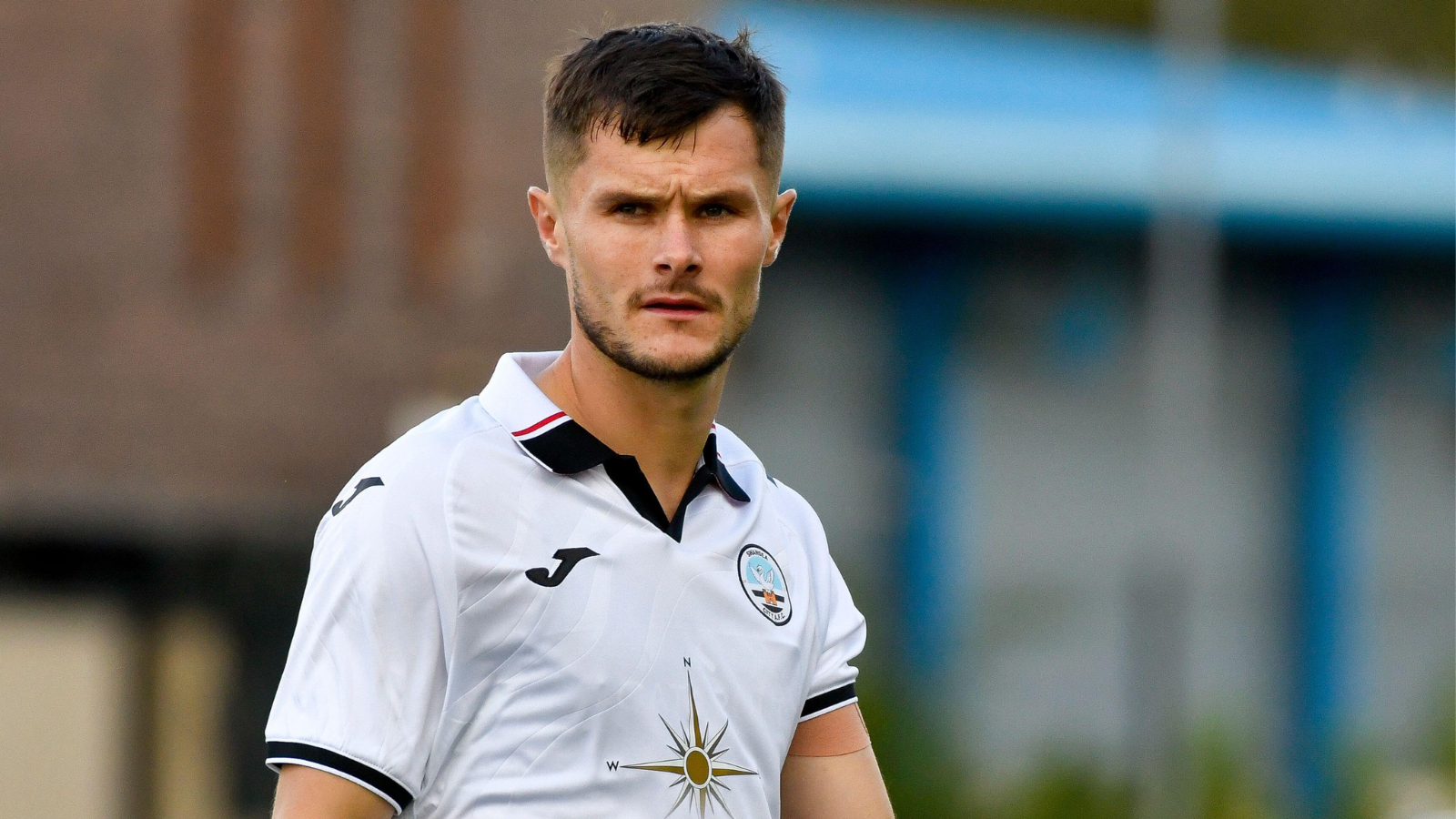