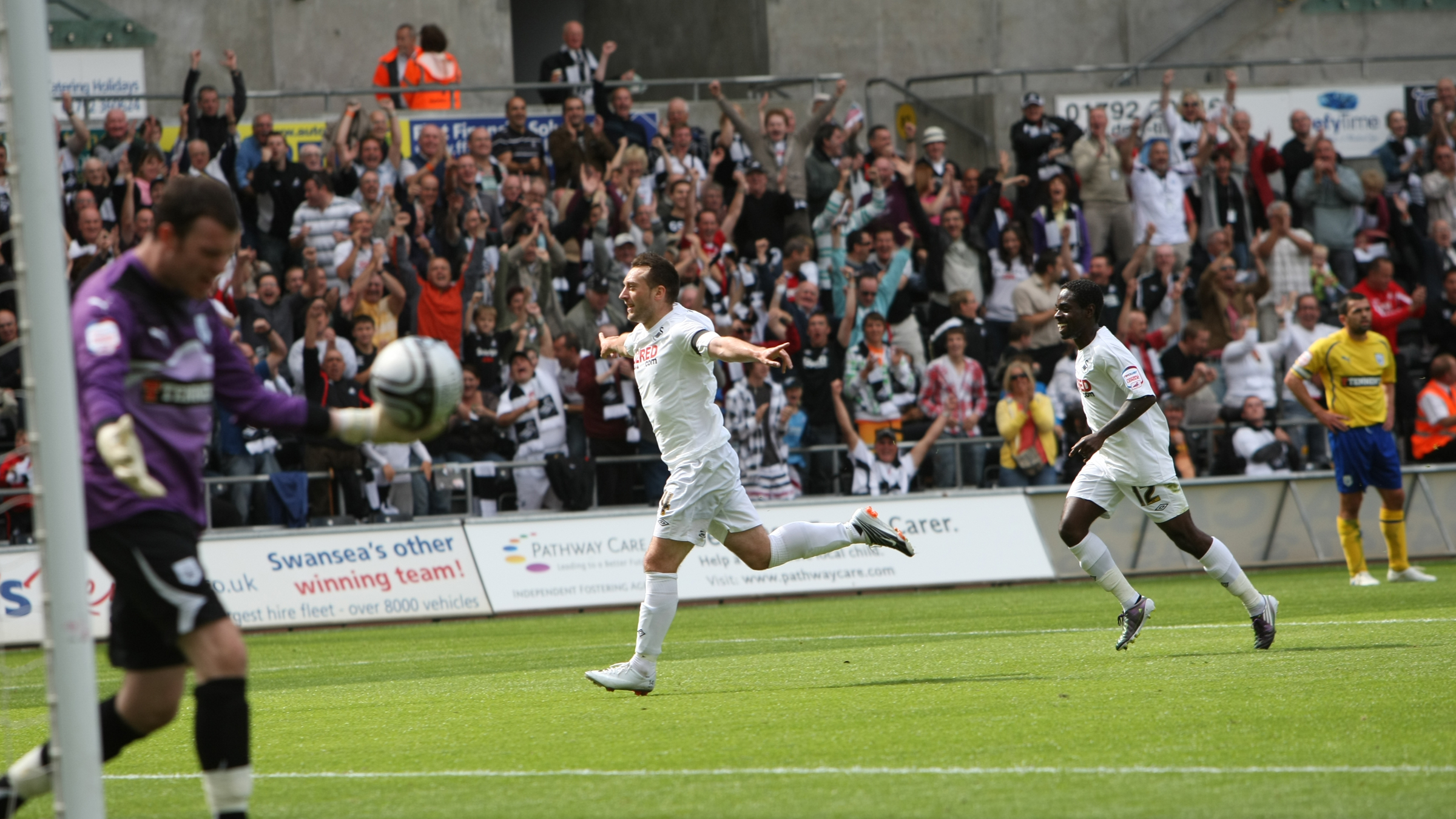 The Swans will be hoping the identity of their opponents in the first home game of the 2018-19 Sky Bet Championship season will prove a lucky omen.

In the club's last campaign in the Championship, 2010-11, Brendan Rodgers' Swans side played their first home league game against Preston North End.

That game ended in a 4-0 home victory, and the season culminated with play-off joy at Wembley and a ticket to the Premier League.

Graham Potter kicks off his Swans reign with a trip to Sheffield United on the opening weekend of the new season.

Coincidentally, his side then host Preston in their first Liberty league game of the campaign.

In fact, the Swans have fared very well on home soil against Preston, having won the last five encounters between the clubs on their patch.

The most recent came on August 14, 2010, as Rodgers' men showed their promotion potential with that 4-0 victory.

Goals from Stephen Dobbie, Darren Pratley, Nathan Dyer and a David Cotterill penalty sealed the points in front of the Jack Army.