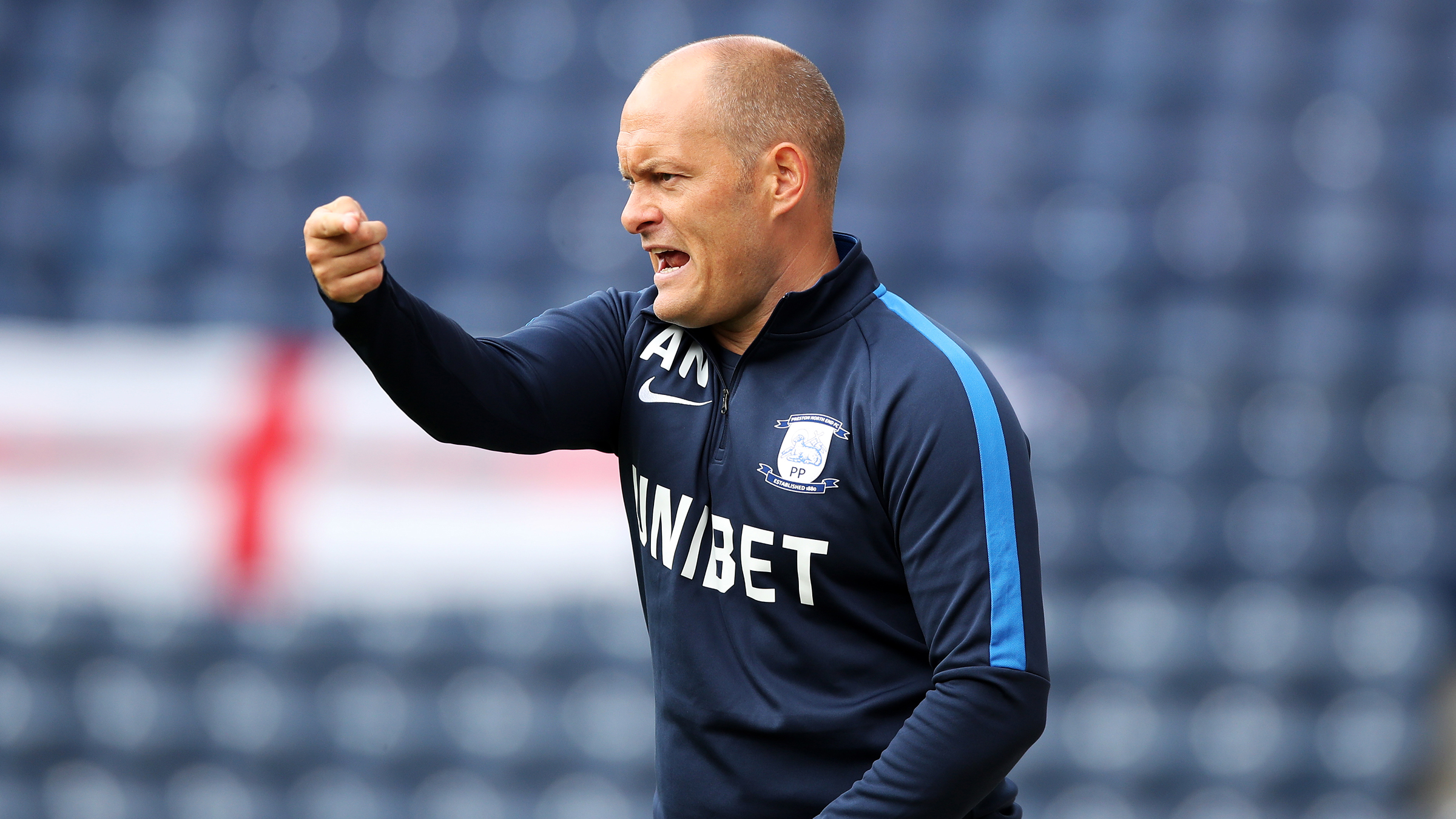 Potter’s appointment at the Liberty came just a month after the Swans’ seven-year stint in the Premier League came to an end.

An overhaul of the squad followed as the club adapted to life in the Championship.

Potter has given a number of youngsters the opportunity to become first-team regulars while more experienced members of his squad have also proved hugely useful.

It has led to the Swans sitting 12th after 26 games – just seven points off the play-offs.

And Neil, who led Norwich City to the top flight before being relegated, has been impressed with what Potter has achieved during his time in SA1.

The pair go head-to-head on Saturday when the Swans - 1-0 victors over Preston last August - head to Deepdale.

“Whenever you come down from the Premier League, you have some quality players in your squad, but I think what you have to do is to try and change the momentum and change the mindset and Graham has done a good job of that,” said Neil, who played under current Swans assistant Billy Reid while at Hamilton.

“He has got the mentality right, got some young, hungry players in there and linked that with the experience and quality they already had. They have a lot of guys who have operated in the Premier League, so we have our work cut out for us.”

He added: “Swansea have had a season of transition. They have come down from the Premier League and you can see what Graham and Billy are trying to do there – introducing a lot of younger players and changing their style of play – trying to build from the ground up, if you like.

“They are a really dangerous team. They are a good side, with good players in their squad and some of the performances they have put in this season show they are the type of team that can show up and really damage you and we have to make sure that we are at our best.”