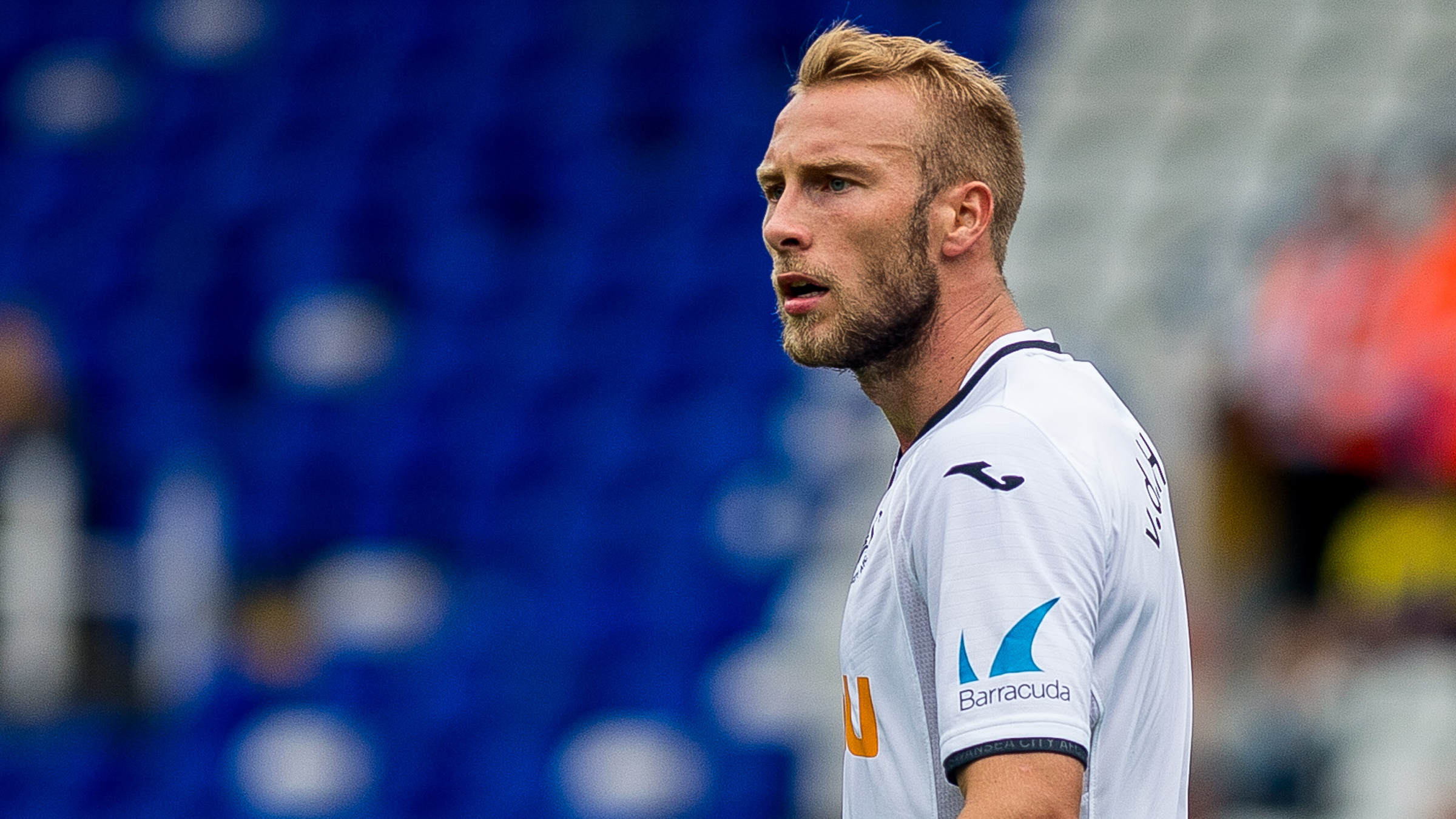 Mike van der Hoorn hopes Swansea City will kick on again when they face Sampdoria next weekend in their final run-out before the new Premier League season begins.

The Swans showed signs of progress as they beat Championship club Birmingham City on their own patch this weekend.

Tammy Abraham and Leroy Fer both found the target as the Swans chalked up their second win of the summer following the victory over Richmond Kickers.

Boss Paul Clement felt the Birmingham display was his team’s most impressive pre-season effort yet – and van der Hoorn is targeting more progress when Sampdoria come to the Liberty next Saturday.

“I think it was our best performance so far in pre-season,” the former Ajax man said.

“In America it was hard to play in the hot weather, but now you can see we are getting more confident and easier on the ball. It’s good to see.

“Birmingham was a good test for us. Next week we have another one when we play a team for Serie A. We will see how that goes and then build towards Southampton.

“Sampdoria have a good squad and they play in a strong competition, so it will be a challenge for us.

“But hopefully we will be better. We are building confidence as each week goes by.”

Birmingham put pressure on the Swans’ defence at times yesterday, meaning van der Hoorn and Co had to work hard for a second successive clean sheet.

“We are pleased,” the centre-back added. “With two weeks to go until the season, it’s a good result and it gives us a boost in confidence.

“You saw the shape of the team is good. They started well, but after that we took over the game I thought. We were waiting for the goal to come.”