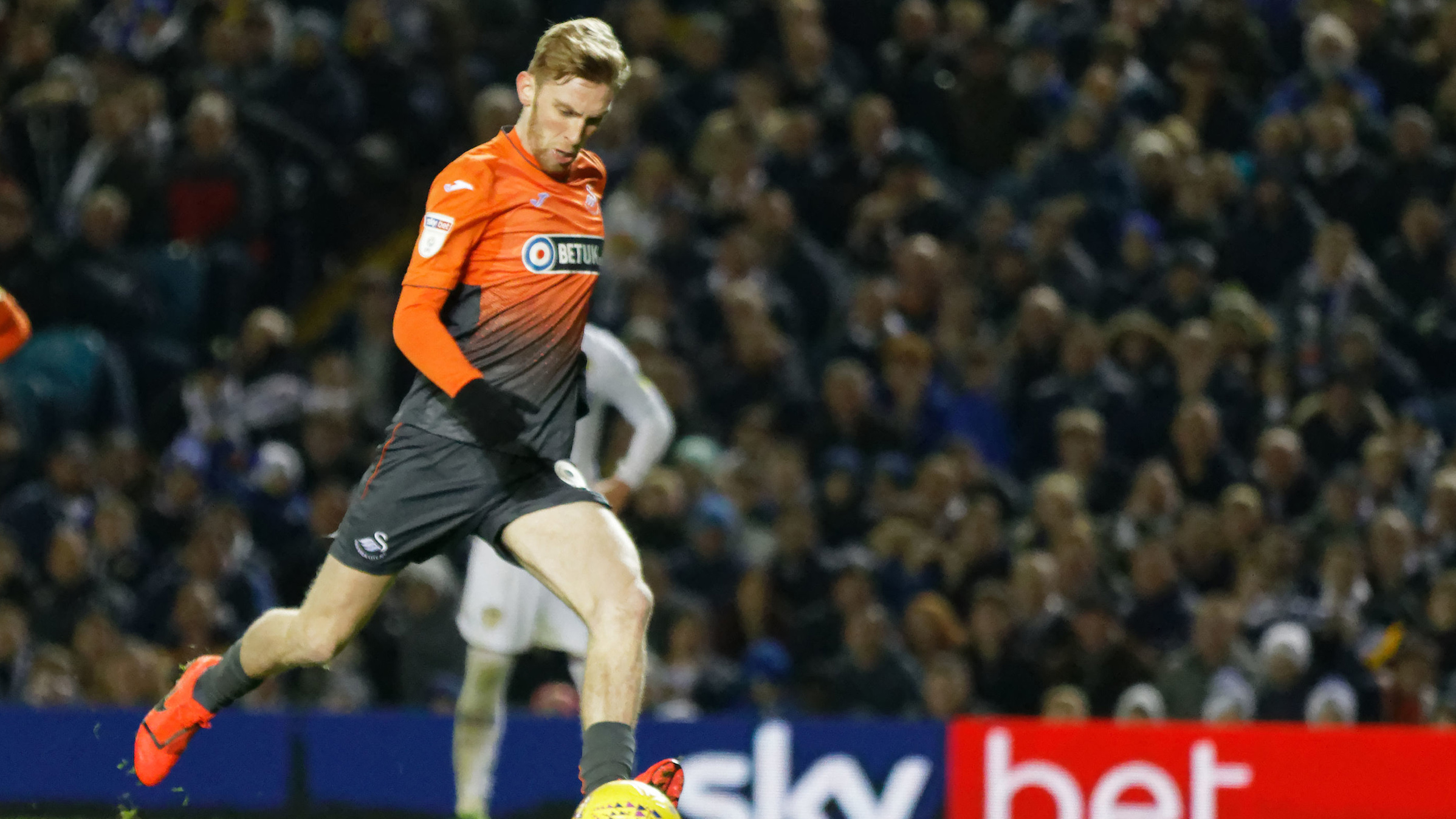 Oli McBurnie returns to the Swansea City starting line-up as one of a pair of changes to Graham Potter's side for this afternoon's FA Cup fifth-round clash against Brentford.

The striker - the Swans topscorer this season - has been struggling with illness in recent weeks but is fit enough to feature from the off at the Liberty Stadium.

Kristoffer Nordfeldt starts in goal - making his first appearance since the defeat at Rotherham at the start of November - as Erwin Mulder drops to the bench.

Kyle Naughton and Connor Roberts are the full-backs as Mike van der Hoorn and Cameron Carter-Vickers continue their partnership at the heart of the Swans defence.

Jay Fulton partners Matt Grimes in midfield as the latter moves to the middle of the park after starting at left-back at Leeds.

Yan Dhanda is named among the substitutes, as is Luciano Narsingh following the Dutchman's first appearance of the season in midweek.