Olivier Ntcham | This move excites me, I think it's a perfect fit

Olivier Ntcham has revealed how his move to Swansea City has seen sporting director Mark Allen fulfil a promise he made to the midfielder during his time at Celtic.

The Frenchman, 25, has put pen to paper on a three-year contract at the Swansea.com Stadium, having left Celtic at the end of last term.

He bolsters Russell Martin’s midfield ranks and got down to work with his new team-mates at Fairwood on Thursday.

Ntcham brings no shortage of top-flight experience having played in Serie A, the Scottish Premiership, Ligue 1, the Champions League and Europa League.

He spent five years on the books at Manchester City after being signed by Allen, who was the Citizens academy director at the time.

Allen would move on to Rangers and regularly come across his former charge at Old Firm derbies, and told the player that one day – when the chance arose – he would sign him for a second time.

“Mark had a lot to do with the move as he has known me since I was 16 years old,” said Ntcham.

“He was the one who brought me to Manchester City and I spent five years there.

“We have a really good relationship, I must be honest and say I did not know he was working for Swansea as I had last seen him at Rangers when I was at Celtic.

“I was talking with him and the coach and our conversations about everything were good.

“It’s true Mark used to speak to me after the games against Rangers (and say he would like to sign me again).

“I used to think it was because he was angry as we used to beat them a lot, but it is true he used to say that. Now it is true.”

Ntcham hopes his experience can be an asset to the Swans, and is excited to get down to work as part of a team after a period training alone to keep his fitness and sharpness up at the French national team base in Clairefontaine.

And, having spoken to head coach Martin, he is confident Swansea will be a perfect fit for him.

“I am really excited because this is a new challenge in my life and in my career. I want to get down to playing games and get back on the pitch,” he added.

“This is the right club for me because my priority was to play, and not to go somewhere and stay on the bench or only play some games. I want to play as many games as possible.

“When I was on the phone to the coach, I got a good feeling. He has a clear idea of the way he wants to play, it fits with my style of football and I think this was the perfect choice for me.

“It was great to get out and train, it was enjoyable. I had been training alone for over a month so it was difficult, and it was so nice to be back out on the pitch with a team.

“It has been tough, I was in Paris with my family and I was working in the camp in Clairefontaine.

“It is a famous camp, but it is still difficult because you don’t know if the sensations are right when you don’t have opposition in front of you. 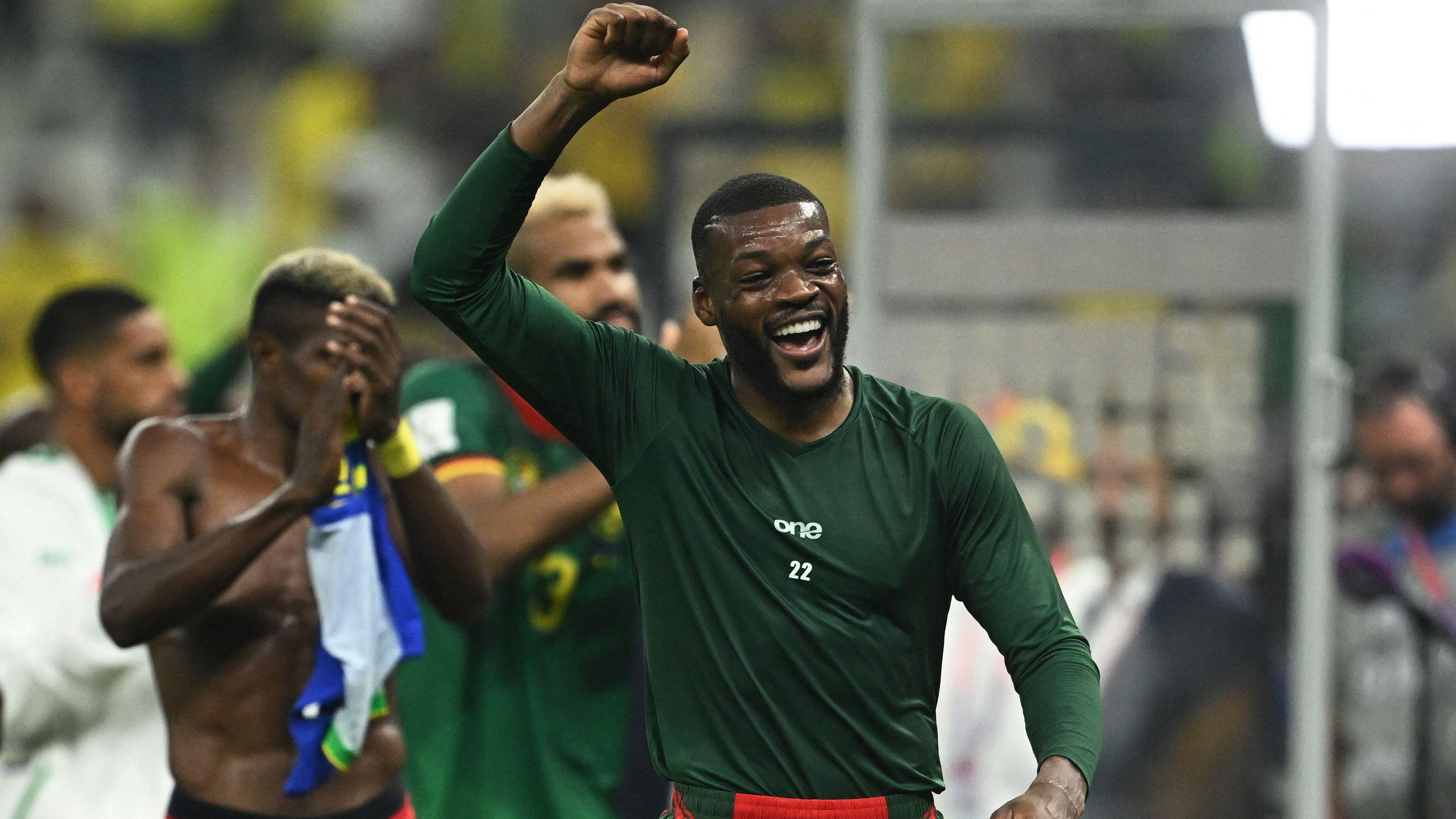 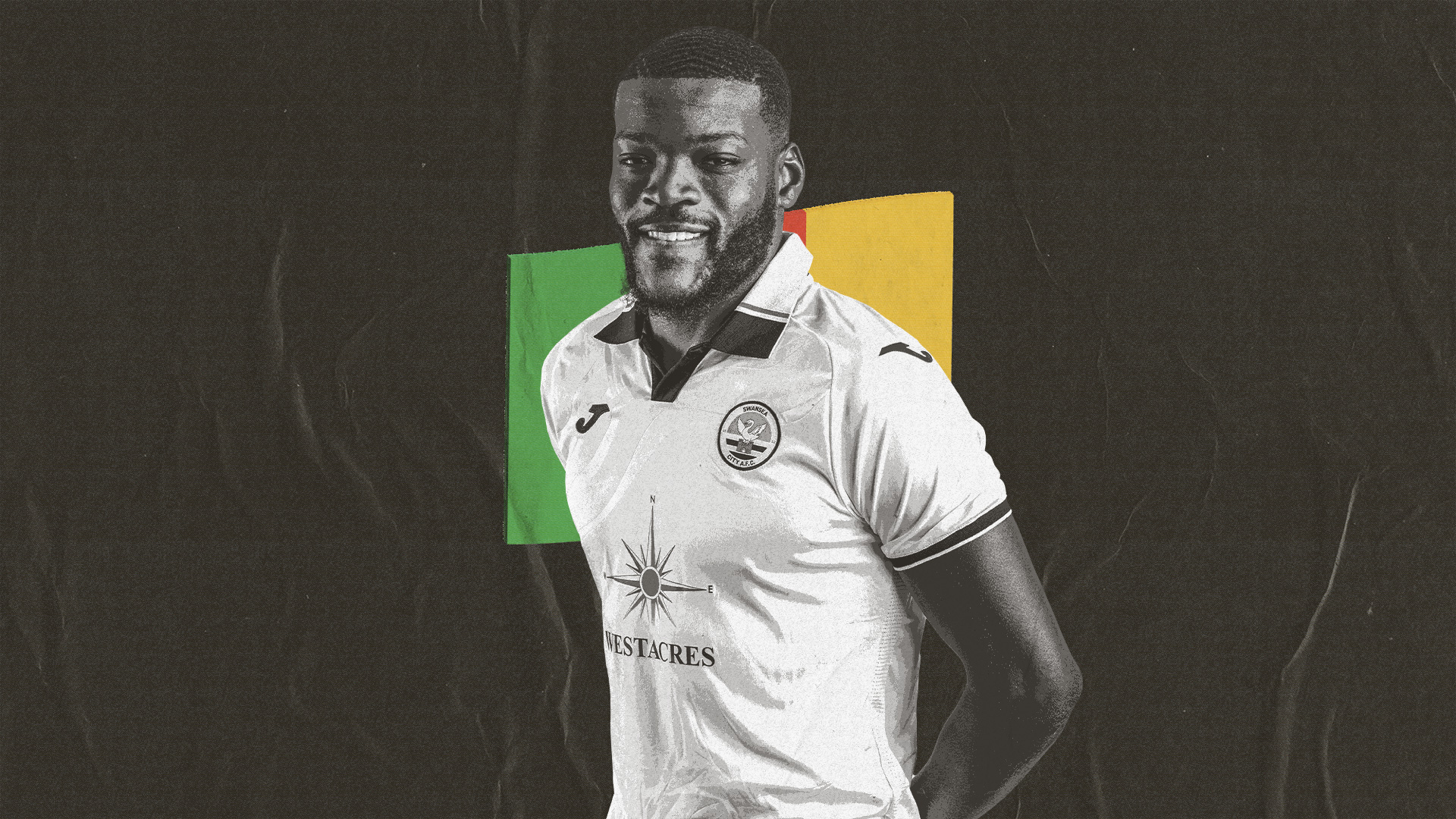