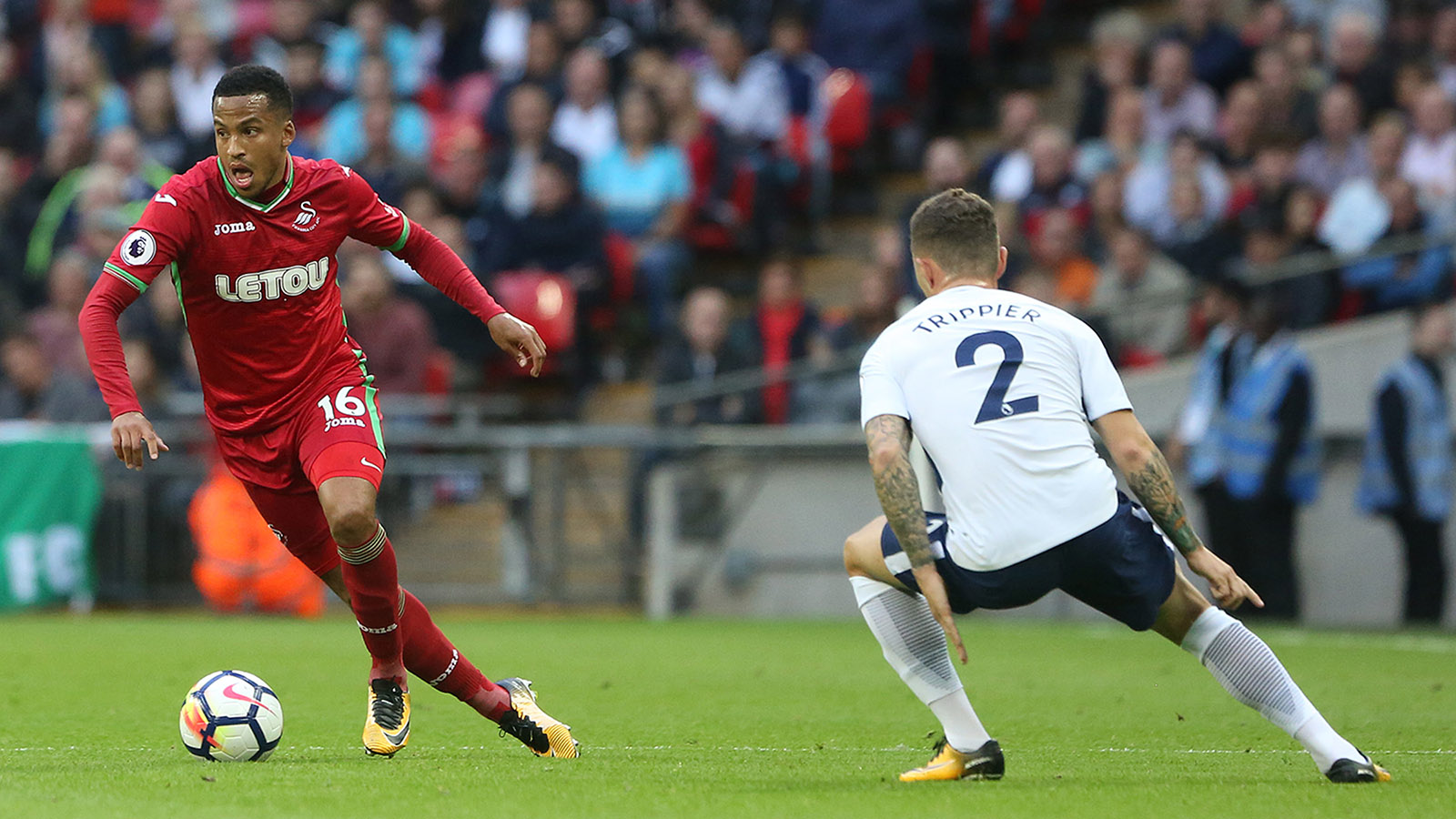 Martin Olsson saluted a third consecutive clean sheet on the road in the Premier League as the Swans earned a first top-flight point at Tottenham.

Paul Clement’s side defended resolutely at Wembley to earn their fifth point of the campaign, which have all come away from the Liberty.

A fine defensive effort kept the hosts out, with Harry Kane also seeing a thunderous second-half effort strike the crossbar.

And Olsson was quick to praise his team-mates’ performance which earned a first point gained at Tottenham since the club’s promotion to the Premier League.

“We knew we were going to defend a lot today and we had to defend deep,” said the left-back.

“I thought we did our job well – we worked very hard to achieve that result.

“Three clean sheets in three away games is a very impressive tally. Of course, we would have liked to have attacked more against Spurs, but it’s a very important point for us.

“We had to stay focused for the full 90 minutes. We knew it would take one slip up for them to punish us so we had to be alert for the full game.

“Our centre-backs today – Alfie, Fede and Mike – defended everything and won important headers.

“Lukasz is a keeper who we can trust. He pulls off big saves when we need him to.

“It was a real team effort today, and we’re happy with a point.”