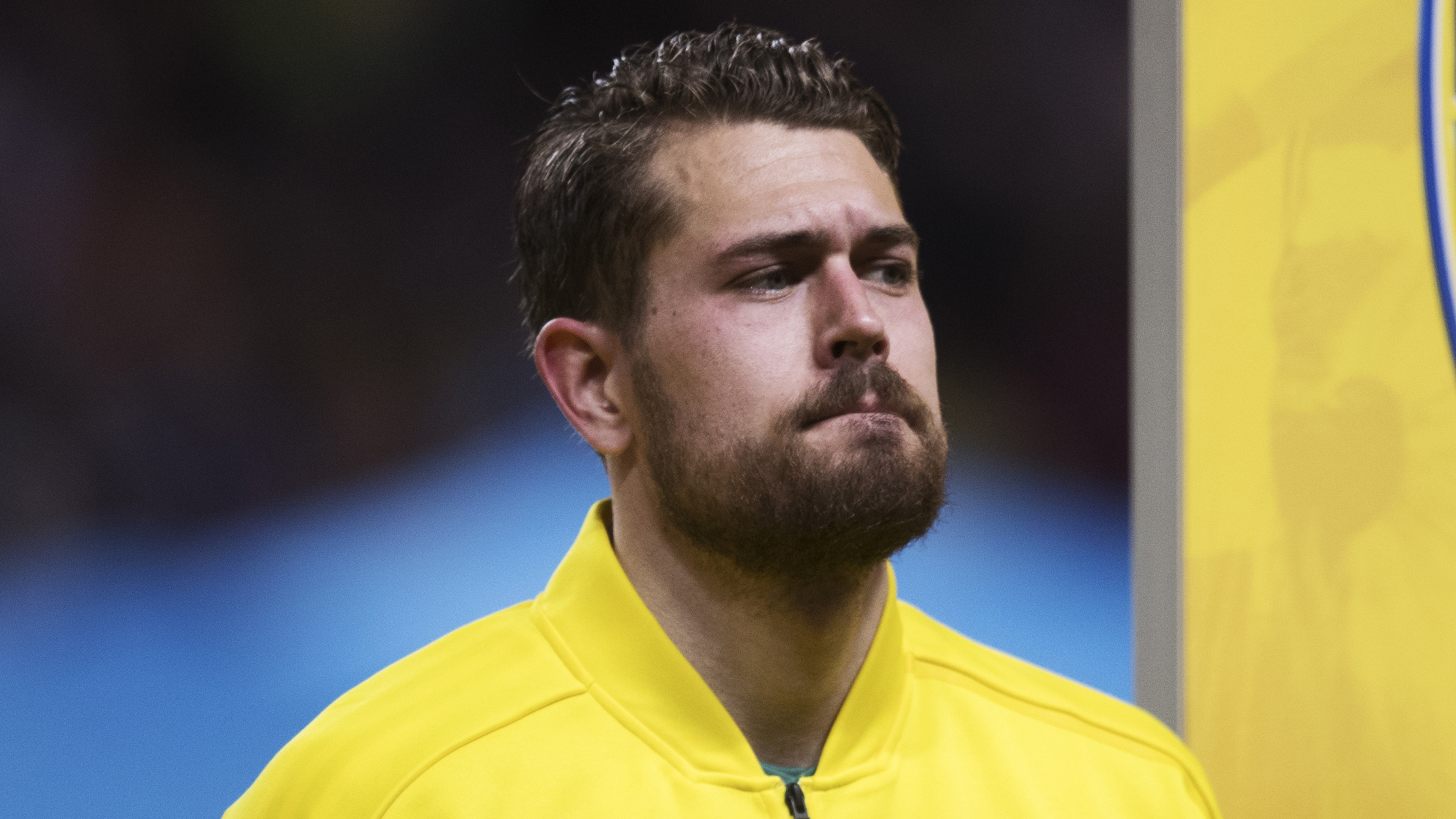 One change for Norwich clash

Graham Potter makes just one change to his starting side as Kyle Naughton is recalled for this afternoon’s clash with Championship leaders Norwich City.

Naughton, who played 32 games for Norwich during a loan spell in 2011-12, returns in place of Barrie McKay.

The Scottish winger drops to the bench despite his matchwinning strike at Bolton last time out.

That change is likely to see Connor Roberts moving from right-back to the right flank of midfield.

Erwin Mulder keeps his place in goal, while Wilfried Bony is again on the bench having made his injury comeback as a substitute at Bolton.

There is no place for Jefferson Montero, who is not injured but is omitted following his trip to South America during the international break.