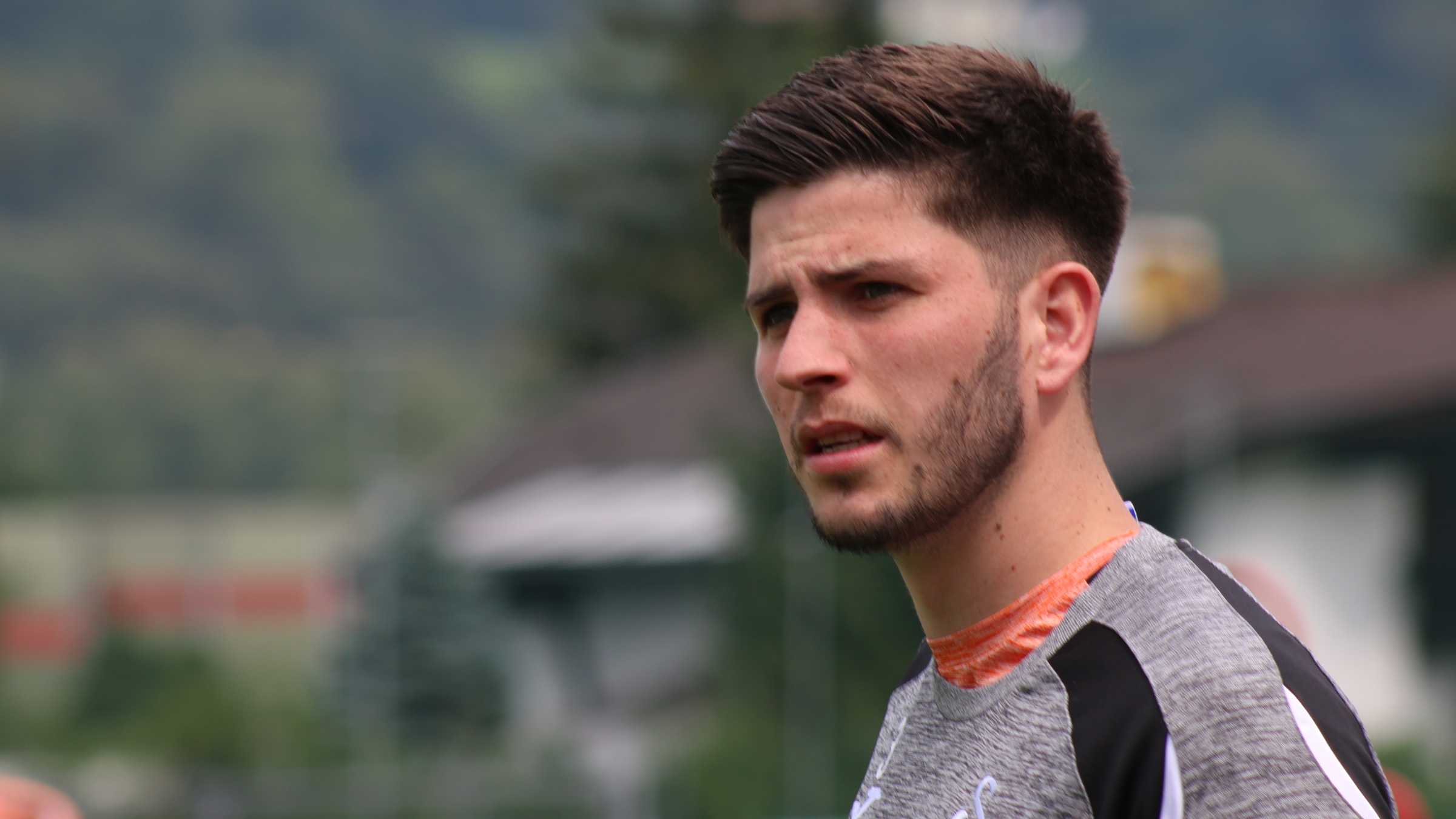 Graham Potter names five debutants in his starting XI as the Swans host Crystal Palace in the Carabao Cup at the Liberty tonight (7.30pm).

In midfield, George Byers – last season’s young player of the year after scoring 10 goals in 32 appearances for the under-23s – gets a chance to impress while Courtney Baker-Richardson leads the line.

Yan Dhanda, who scored the winner on his debut against Sheffield United, makes his first start for the club while keeper Kristoffer Nordfeldt returns from injury to captain a starting XI with an average age of just under 23.

There is also a first senior start for Daniel James, while there are three potential debutants on the bench in Tyler Reid, Aaron Lewis and Liam Cullen.

There are 10 changes to the Swans side which started against Bristol City at the weekend, with Tom Carroll the sole survivor.