Swansea City manager Graham Potter says he plans to sit down with winger Wayne Routledge in the coming weeks to discuss his future.

Potter was asked about Routledge at his post-match press conference in the wake of the 2-2 draw with Blackburn on the final day of the season.

The 34-year-old has enjoyed a fine second-half of the season, contributing five goals and three assists and becoming a regular after needing to bide his time during the opening months of the campaign.

Routledge, who has spent the last eight seasons at the Swans, is out of contract this summer but Potter has indicated there is a desire to retain his services.

"As I have said before, Wayne has been great for us," said Potter.

"He is someone who I think is important for the club going forward and we will be speaking to him over the next days and weeks - now we have a chance to - to try and do something to keep him at the club.

"I think on and off the pitch I think he has played a big role.

"You have to take that with the context of a financial situation we have to deal with. So, it is not like we can do something automatically.

"But I am positive we can find a solution." 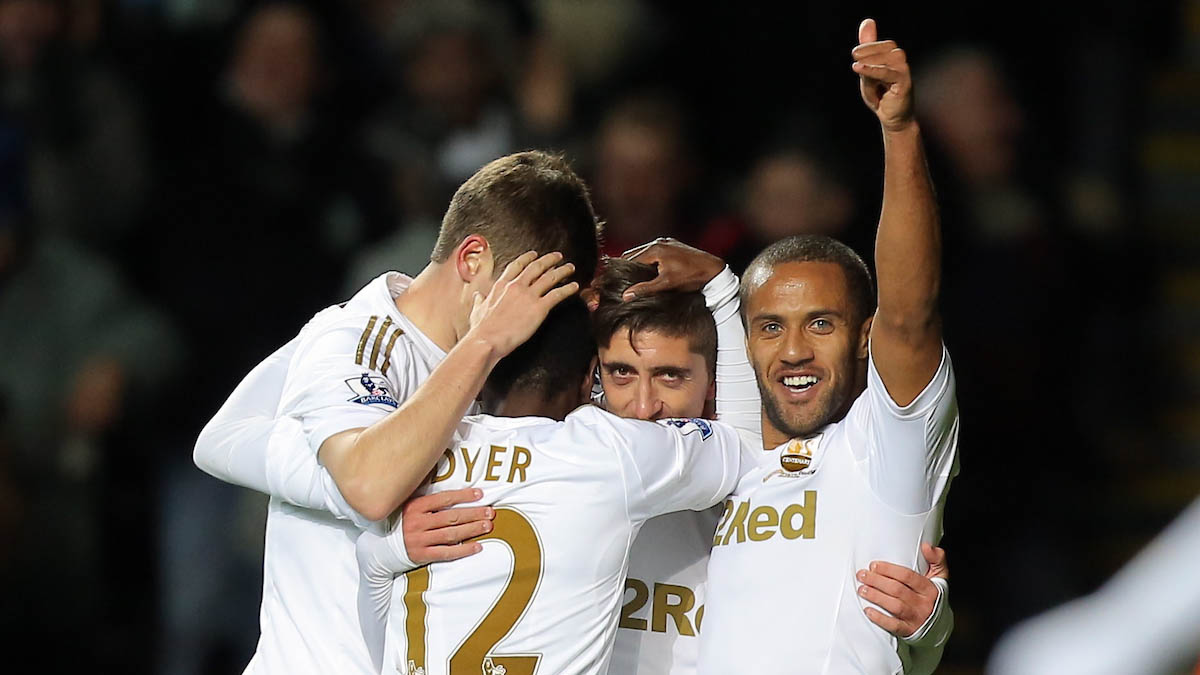 Check out our selection of images from Wayne Routledge's Swansea City career after the winger made his 300th appearance for the club in Saturday's Liberty Stadium draw against Wycombe.