The Swans have had to endure a frustrating wait for their season to start due to a number of postponements, but they kicked off last Tuesday with an away trip to Exeter City in the Premier League Cup, earning a 1-1 draw.

Hull, meanwhile, have started the season with one win and two defeats. The Tigers’ games have been high-scoring thrillers so far this season, with a 4-3 and 6-2 defeat on the books, as well as a 3-1 win over Millwall.

Kris O’Leary: “It’s going to be a tough game, it’s a long trip, it’s a heck of a journey for the boys but we’ve got to go there with a positive mindset.

“We get some of our international boys back, hopefully they are all fit and well and with it being the first game of the season we want to put our mark out for the league.

“It’s brilliant to get a draw at Exeter, but we’ve got to be very mindful that it was their first game in four weeks.

“We’ve got to think that there’s four or five games left in September, so they come thick and fast.”

Dylan Morgan: “I think the boys will do well, the strength and conditioning coaches look after us well, they know what to do.

“We’ve had a rest now; we’ve got Hull away next and hopefully we can go there and get the three points in the first game of the season, so we are definitely looking forward to that one.

“Football is football, you’ve just got to go and get the job done, we’ll look at Hull and see where we can pick them out and when we go there the only focus is on winning and taking all three points from them.

“We want to win this league; we’ve got a good team and I believe we can do it.”

The last time the two sides faced off Hull City stormed to a 4-0 win at home against Swansea.

Goals from James Berry, Billy Chadwick, Callum Jones, and Martin Samuelson did the damage for the hosts at the Roy West Centre.

The Swans fell behind in the 40th minute when Berry made amends for an earlier missed penalty by heading home from Samuelson’s cross, before Chadwick doubled the lead 17 minutes into the second half.

Jones made it 3-0 seven minutes from time when he fired a shot into the top corner, while Samuelson completed the scoring from the penalty spot in the dying moments. 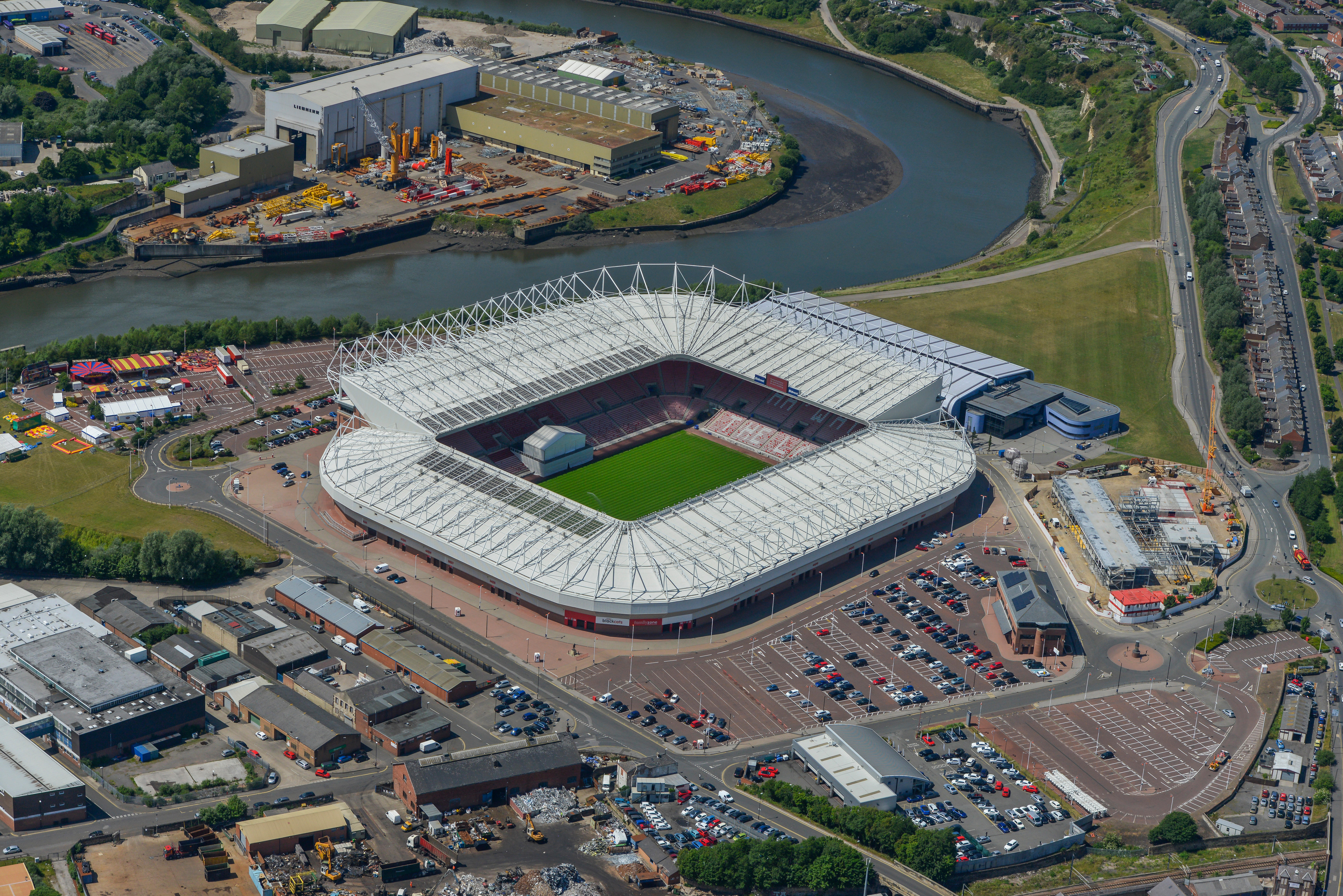