Two of the Championship’s unbeaten sides put their records on the line when Swansea City and Millwall lock horns at the Liberty Stadium this afternoon (3pm).

Steve Cooper’s side have picked up seven points from a possible nine, while Gary Rowett’s Lions have five points on the board after a win and two draws.

Between them the two teams have conceded a solitary goal in six league games, with the Swans’ record of three clean sheets marking the first time in their 100-year Football League history that they have started a season with a trio of shut-outs.

Those statistics point to this being another tight and hard-fought encounter between the two clubs.

All four of the meetings over the previous two Championship seasons have either ended in a draw or been decided by a one-goal margin.

But the Swans and head coach Cooper will head into the weekend buoyed by the fluency of their attacking play in victory at Wycombe, where a 2-0 scoreline did not reflect the nature of their dominance of the contest.

With an international break looming on the horizon, a positive result this afternoon would be a welcome boost before the schedule gets increasingly hectic from the middle of October.

Yan Dhanda is a doubt for Swansea City’s clash with Millwall, after the midfielder came down with a stomach bug.

Dhanda has been among the substitutes for the first three Championship games of the season, but he could miss the meeting with the unbeaten Lions after being laid low for a few days by his illness.

Jordon Garrick is being assessed as he recovers from a groin injury, having made his return to training on Thursday.

George Byers, meanwhile, will again be absent, but the midfielder is edging ever nearer to a return to full training.

New signing Viktor Gyokeres could make his debut after completing his season-long loan move from Brighton.

Steve Cooper: “Obviously, it has been a shorter turnaround this year and it means we have played three league games before the point where the season would normally start.

“So, to be unbeaten in those three league games and to have not conceded a goal yet, in these circumstances, means we have to be pleased.

“But we have a really tough game coming up against Millwall and we have to be even more prepared.

“We cannot rest on anything, there are loads of things we can improve on.”

Gary Rowett: “What we need to do is not be quite so reliant on winning 1-0 and keeping a clean sheet.

“But at the same time our defensive record and stability was a big factor in us winning games last season.

“Most teams that get out of this league or are successful in it have the best defensive records. We want to play a little better and be a little more creative, but I’m certainly not going to be disappointed with clean sheets.

“I don’t think we’ll ever be a team who goes out and will absolutely technically play opposition off the park. That’s not the kind of team we’ve got. But it doesn’t mean we don’t want to get better at that.”

Swansea City saw their unbeaten run come to an end as Millwall claimed their first away league win of the season at the Liberty Stadium in November of last year.

The Lions took the spoils thanks to an excellent second-half free-kick from Jed Wallace, which left Swans goalkeeper Freddie Woodman with no chance.

Swansea had plenty of ball and pressure, but could not find the tempo and accuracy in their play to break down a dogged visiting rearguard, with Kristoffer Peterson and Borja unable to finish their best sights of goal.

3 – The Swans have won three of the last six Championship meetings between the sides, drawing two and losing just one.

9 – Steve Cooper is unbeaten in nine Championship games prior to the first international break of a league campaign. (W7, D2). 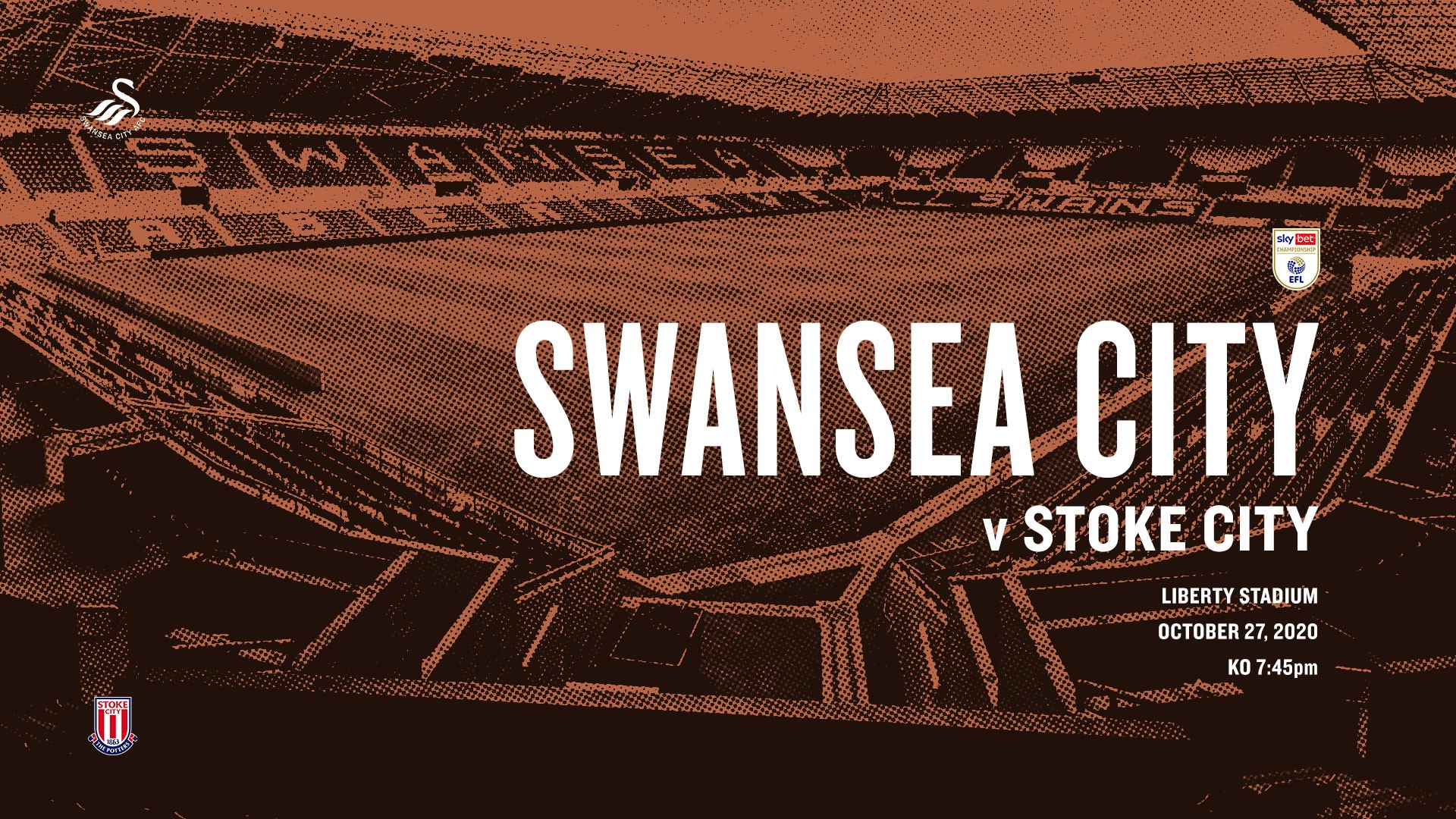 Read our preview of Swansea City's clash with Stoke City, including all the latest team news, the views of the two bosses and some key stats. 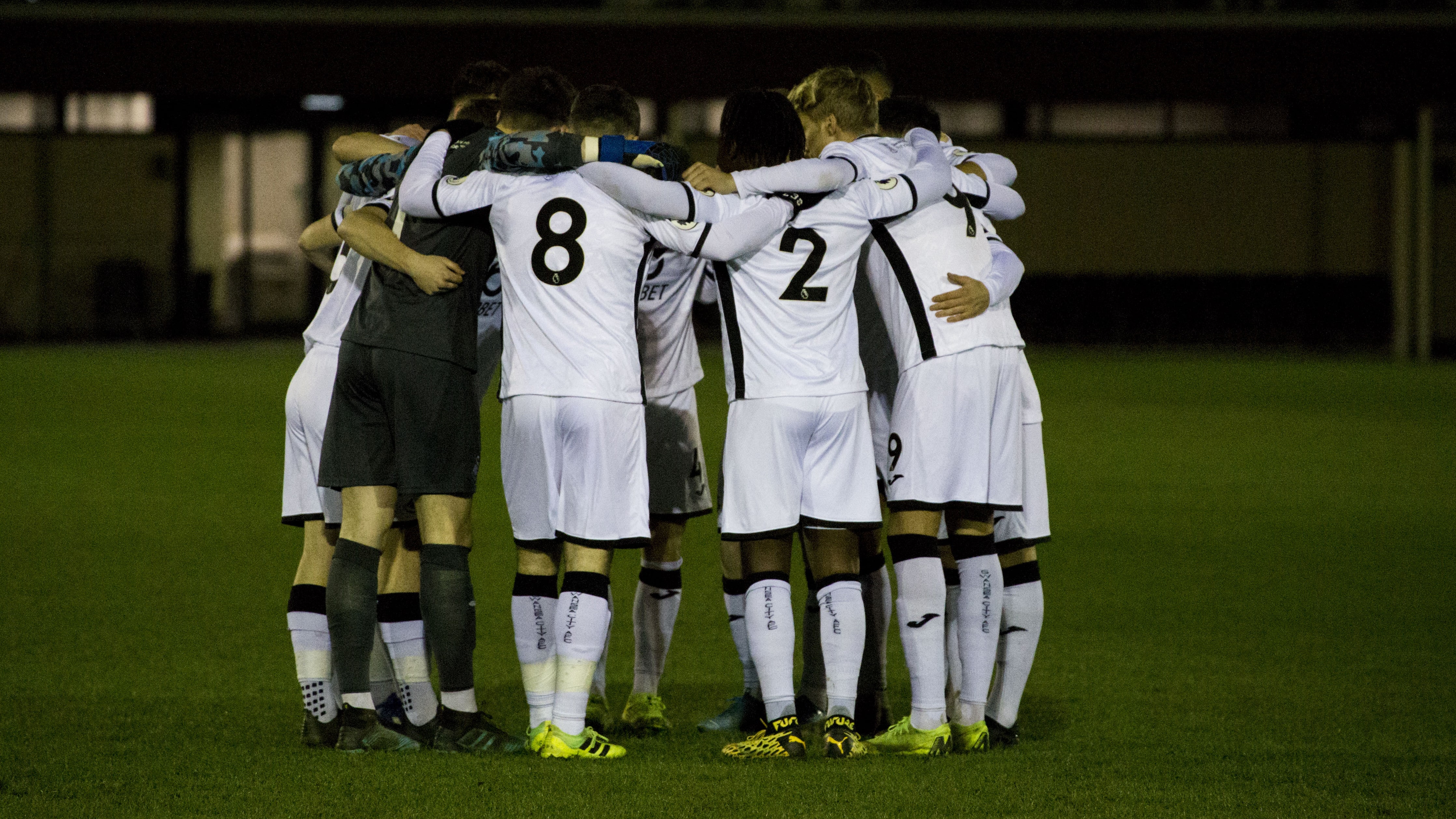 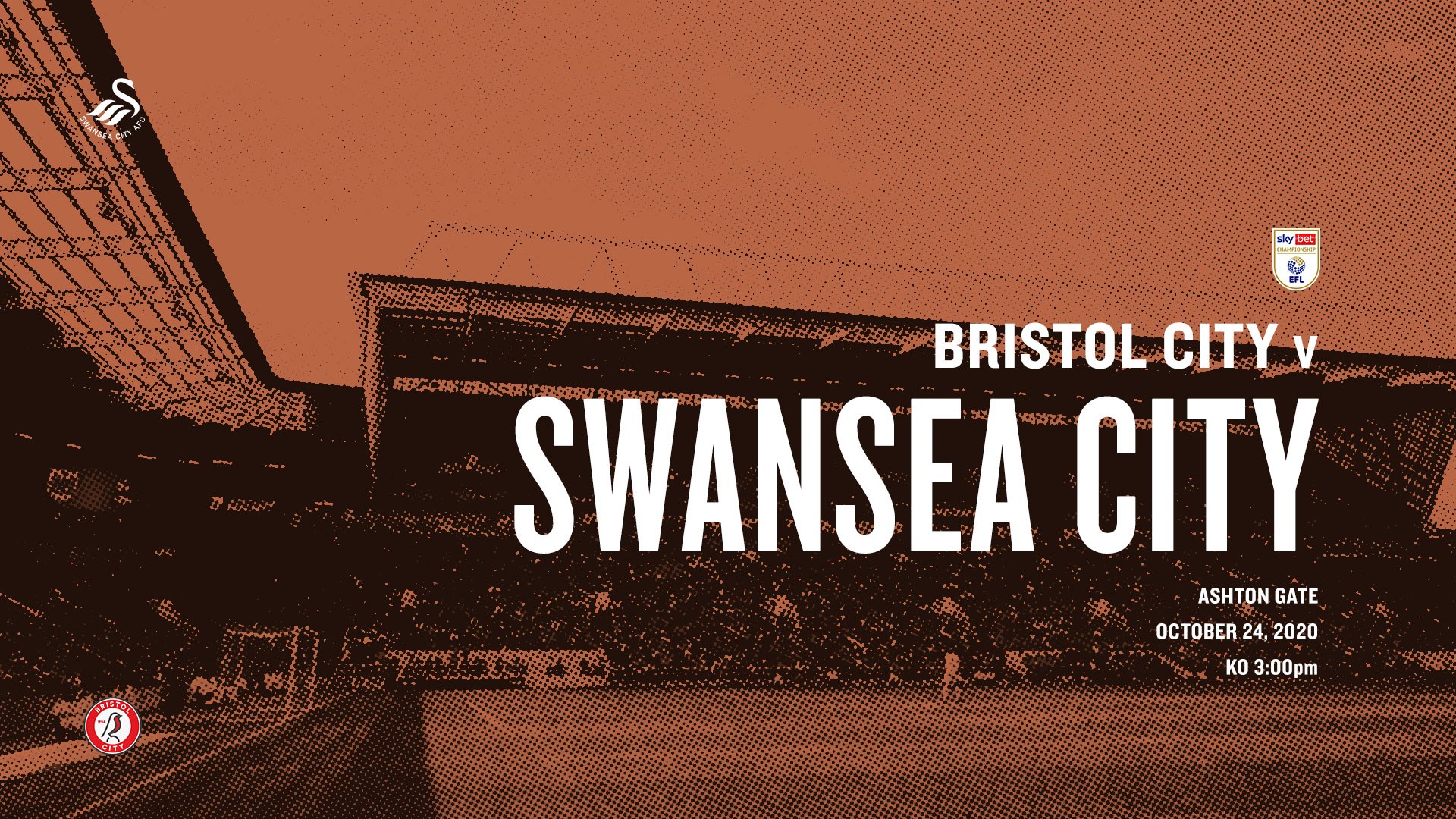 Check out our match preview for Swansea City's game against Bristol City, including the latest team news, pre-match views and some key stats.