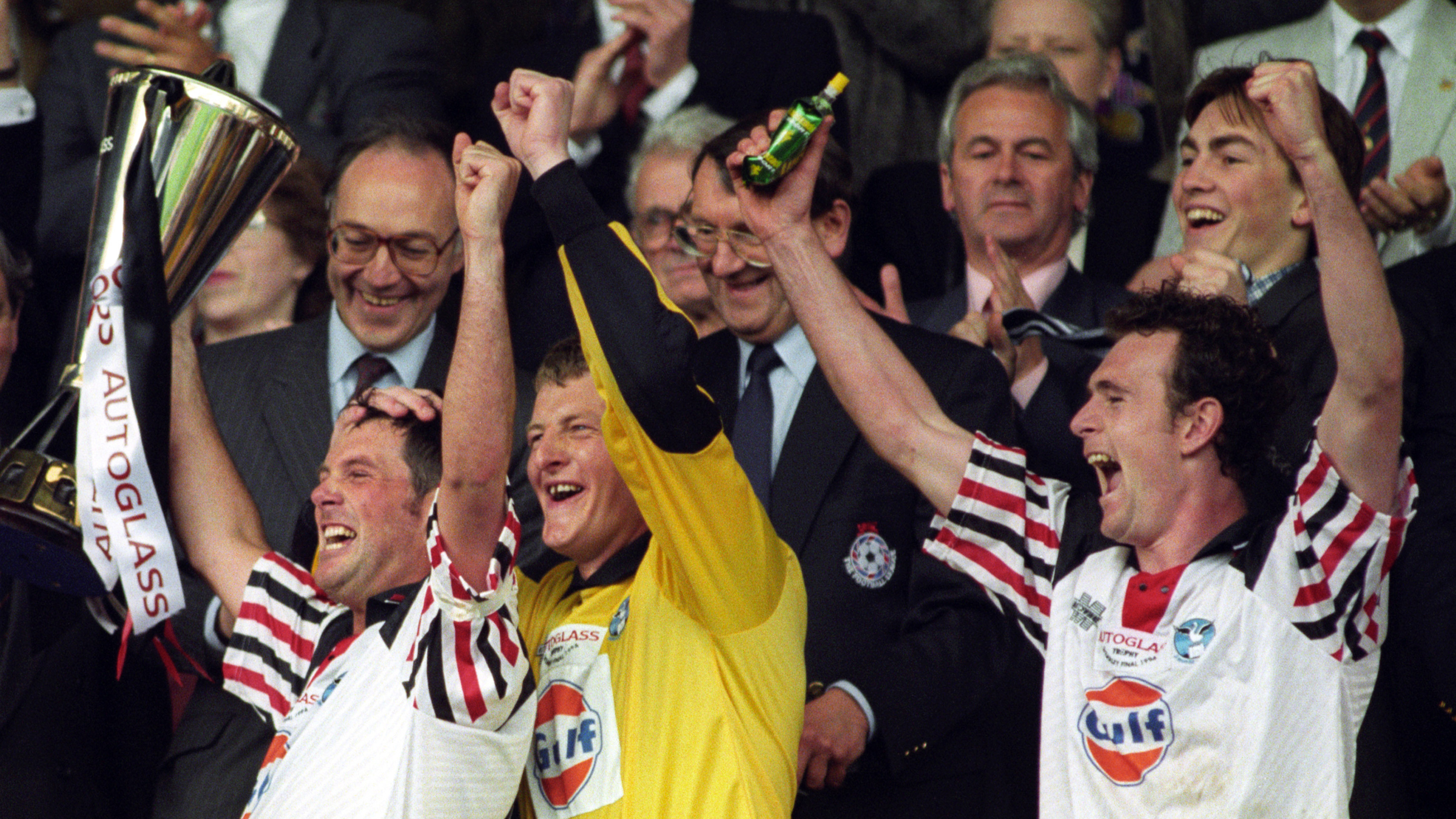 Former Swans and Hudderfield full-back Steve Jenkins will feel a big sense of pride as his former clubs go head-to-head in the Premier League on Saturday.

Jenkins made over 150 appearances for the Swans before completing a move to Huddersfield in 1995.

He was a part of the Swansea team who lifted the Autoglass trophy in 1994 and was a much-loved club captain of Huddersfield, where he spent most of his playing career.

“Swansea and Huddersfield are the two clubs that dominated my career,” said Jenkins.

“I came to Swansea straight from school and they gave me my first chance at professional football.”

“From Swansea I then moved on to Huddersfield which was another fantastic club and I had a decent seven years playing for them.”

“Huddersfield have a similar story to Swansea.

“Both clubs have worked hard in the last 10-15 years or so to get to the top, especially Swansea.”

And the former Wales international expects it to be a close encounter when his former clubs do battle at the Liberty.

“It’ll be interesting to see how the game pans out,” he added.

“David Wagner has done a fantastic job at Huddersfield and I think he surprised a few people with the strong start they had to the season.

“But it’s the Swans’ seventh season in the Premier League and I’m hoping they can get things back on track because it’s been difficult for them so far.