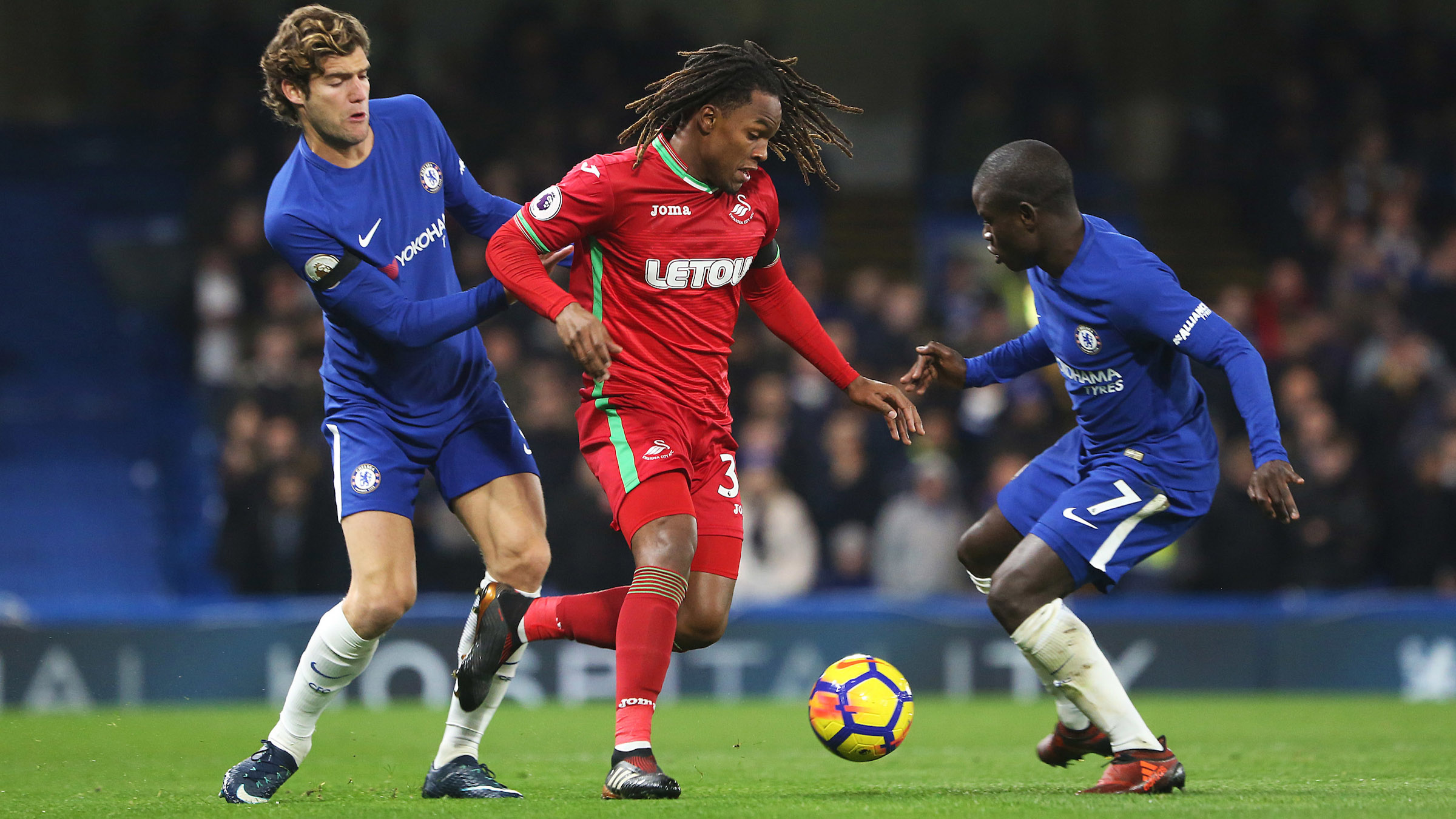 'Renato has a part to play'

Paul Clement has insisted Renato Sanches will be staying at Swansea City for the rest of the season.

There has been media speculation that the Bayern Munich midfielder’s year-long loan at the Liberty could be terminated in January.

But Swans boss Clement expects Sanches to be in Wales until the end of 2017-18.

“He has been out of the last two matchday squads which is obviously not a good situation for him and he hasn’t been very happy about it.

“But his reaction in training today was very good. He looked very motivated and he knows what he needs to do to break back not just into the 18 but the starting XI.

“I haven’t had any specific communication with Bayern regarding Renato’s current situation.

“It’s just speculation, nothing more than that.”

Clement says there is no clause in Sanches’s loan deal which states that he must play a certain number of games for the Swans.

And Clement, who worked with the Portuguese starlet in Germany, remains hopeful that Sanches will produce his best form in a Swans shirt.

“You cannot expect to keep getting picked if you are not performing at a certain level,” he added.

“Renato is a very good player who I believe can make a contribution for us. But to do that, he needs to start playing to his potential.

“If he does that, he will feature a lot more.

“We have to stay with Renato, to keep working with him on the training field and in the video room and show belief in him.

“His confidence was low when he got here. We hoped it would come back, but it’s taking more time than we hoped.

“Hopefully we can work together and make it happen.”

Though Sanches did not even make the bench against West Brom or Manchester City, Clement stressed that the 20-year-old has a chance of being involved at Everton on Monday night.

“I always say to players that if they have been left out, they have to prove me wrong,” he continued.

“They have to show me something every day that says they should come back in. If Renato continues to train like he did today, he will give himself a chance.”