The forward’s brilliant 25-yard free-kick was enough to settle the contest at Jenner Park after Jon Hood had cancelled out an earlier effort from Tom Price.

The young Swans made a bright start against their senior opposition; passing the ball well and creating several good opportunities.

Cullen, Oli Cooper and Mason Jones-Thomas all went close for the visitors before they broke the deadlock in the 37th minute, when Price’s long-range effort was too hot for the Barry goalkeeper to handle.

Despite being good value for their lead, the Swans were pegged back 14 minutes into the second half as a tighter contest ensued, with Hood thumping an unstoppable shot past Josh Gould from 25 yards.

Nevertheless, the development side responded within nine minutes as Cullen’s well-placed free-kick nestled in the top corner to give them a thoroughly deserved victory.

Gary Richards felt it was the perfect way for the under-23s to conclude their pre-season preparations before their Premier League 2 Division 2 campaign kicks off against Norwich City next Friday.

“Performance-wise, we were really pleased,” he said. “We were particularly good in the first half; we passed the ball very well and created a number of good opportunities.

“Perhaps, the only downside is that we didn’t take more than one of them, but it’s good that we’re showing the creativity to get into these positions.

“It was a bit tighter in the second half. When they scored, we thought it was going to be one of those games where we were going to get punished for not taking our chances.

“But we hit back well and it was a great way to end pre-season with a good performance and result against a strong team.

“Overall, we’re really pleased with the way that pre-season has gone. We’ve definitely taken further steps towards exactly where we want to be at this stage.

“It sets us up nicely ahead of the start of the league programme, which we’re really looking forward to.” 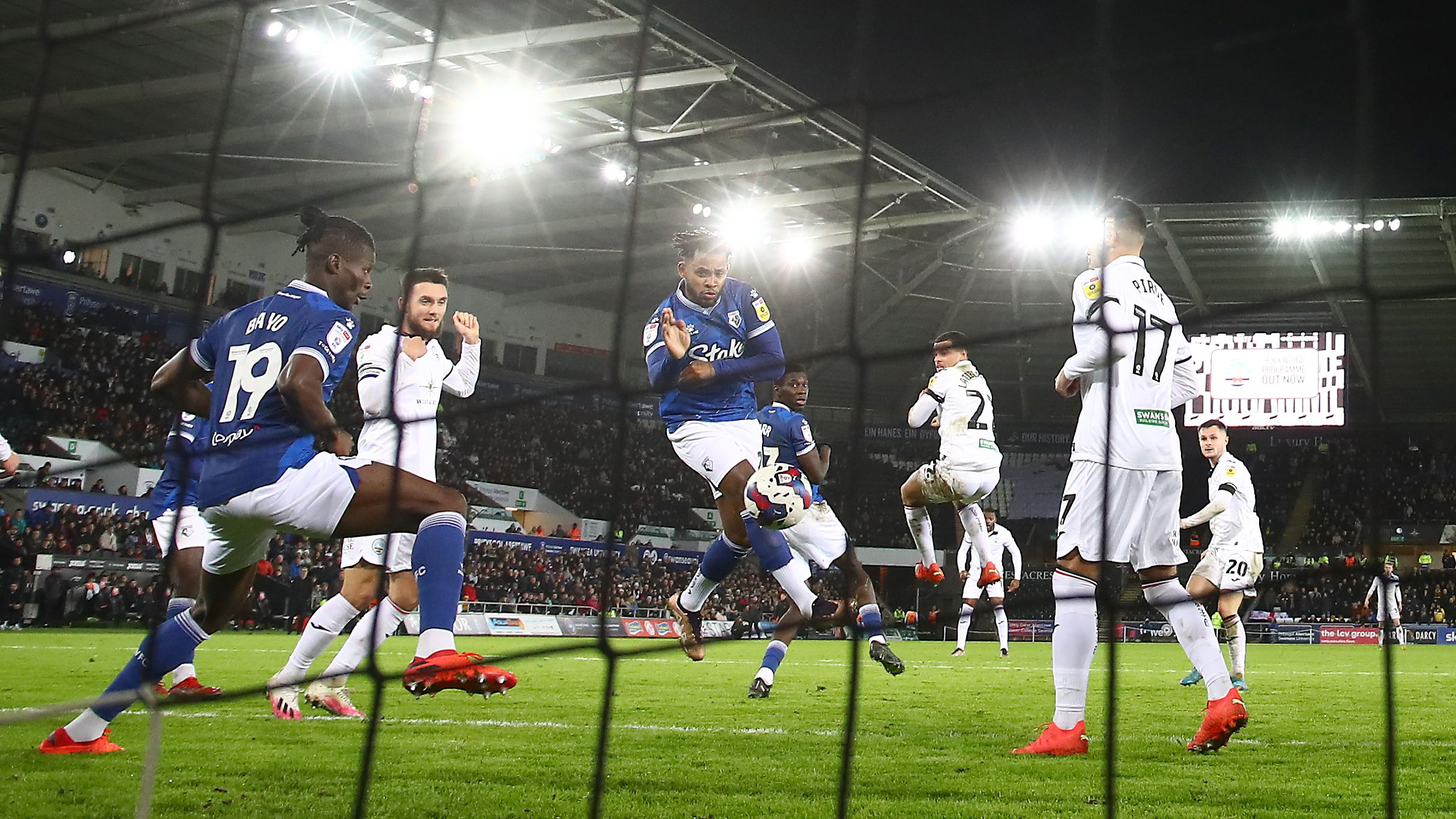 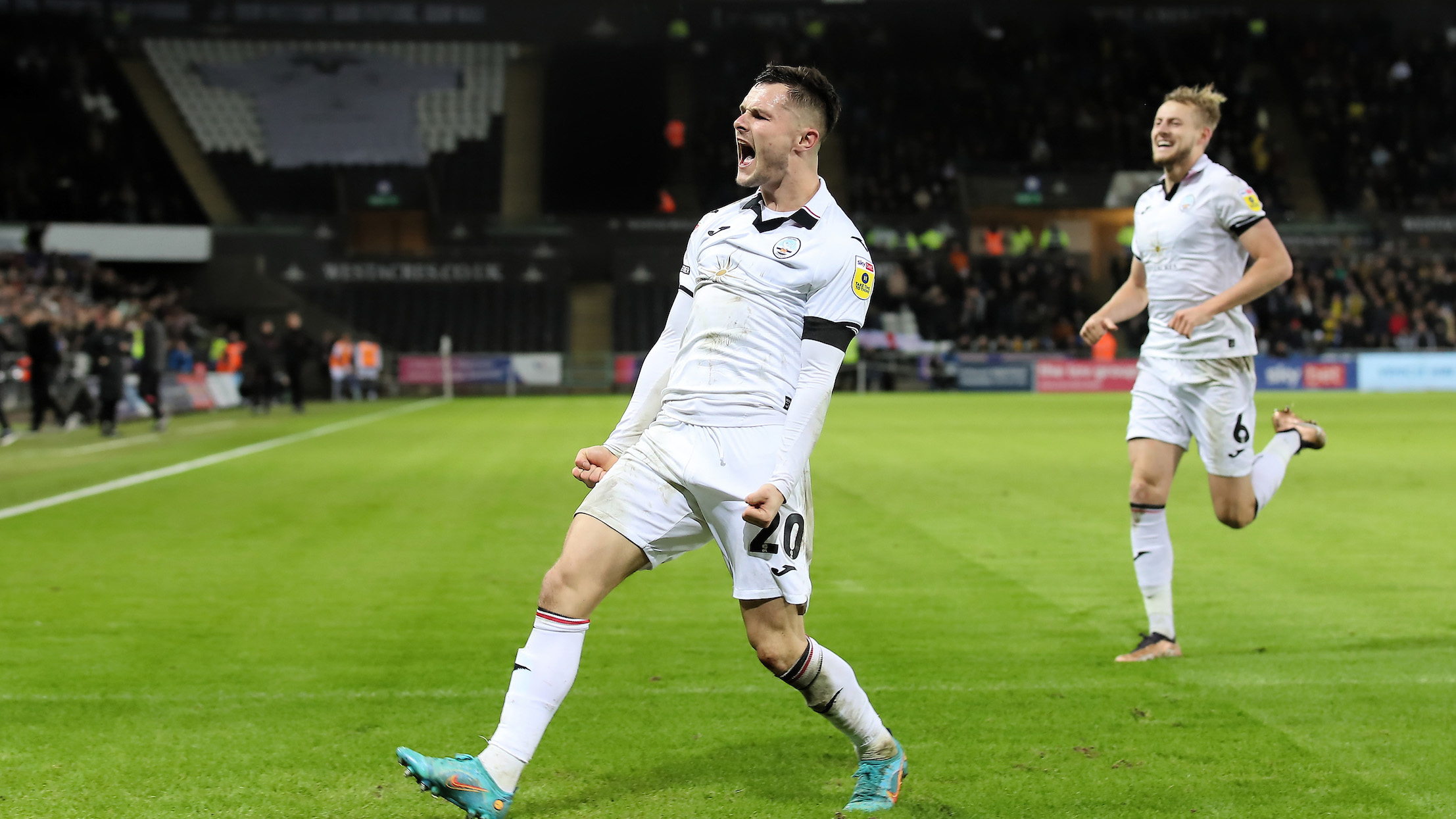