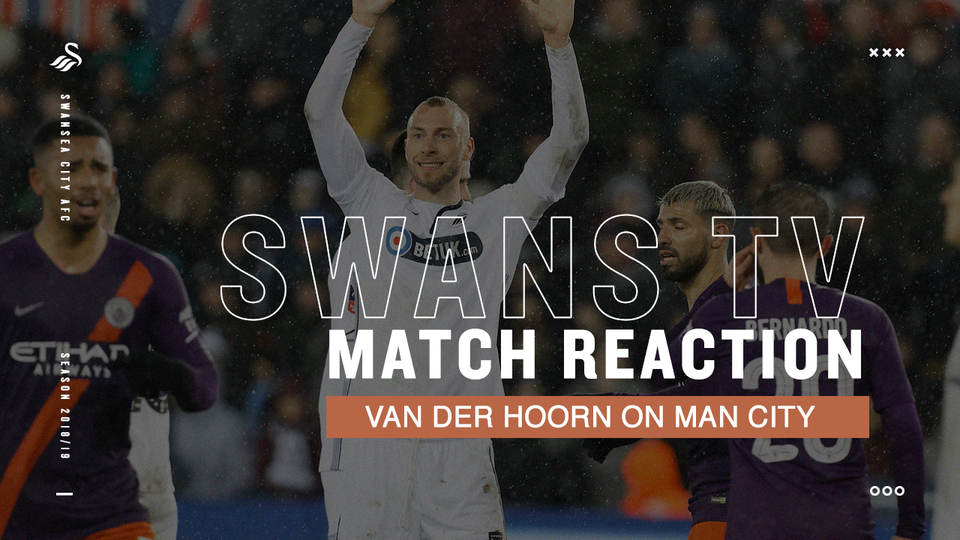 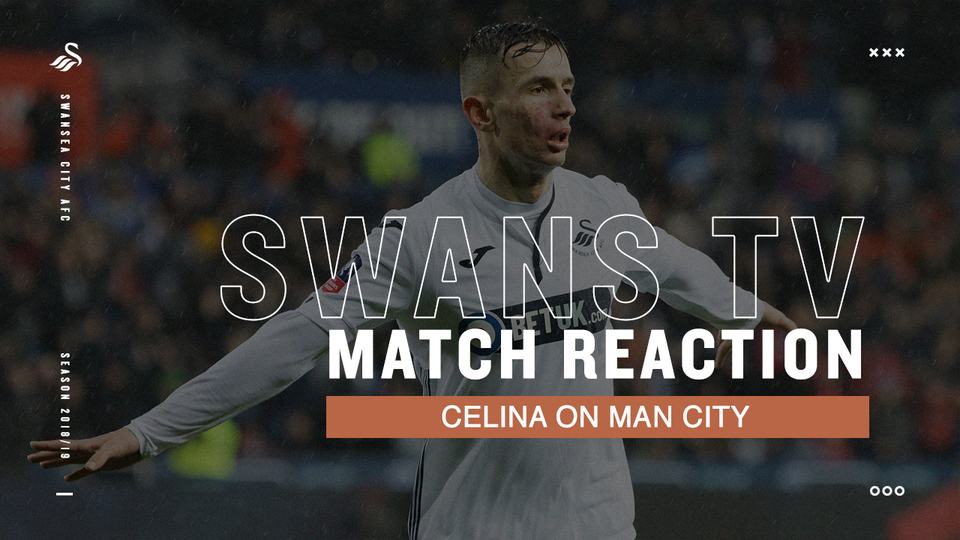 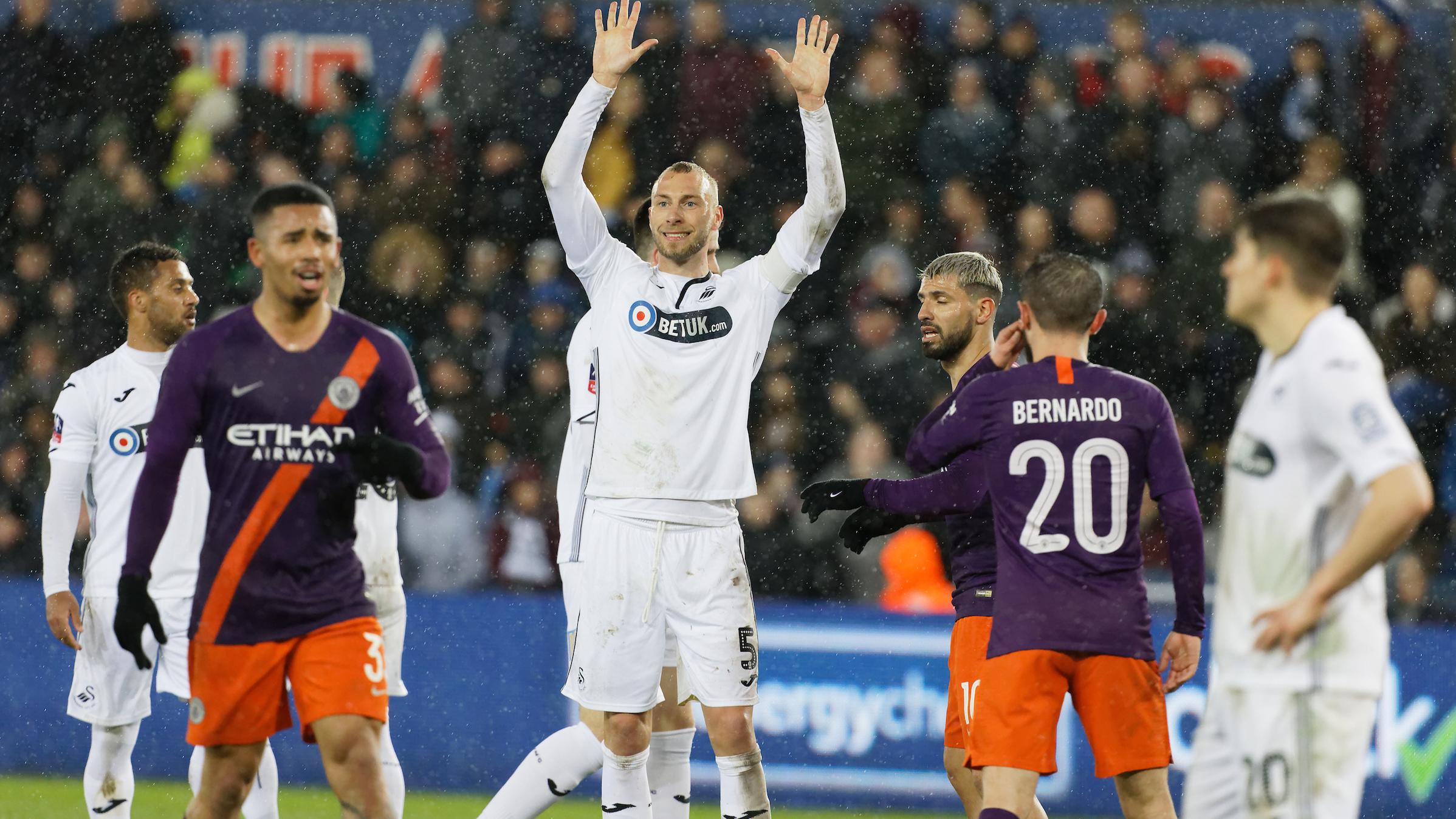 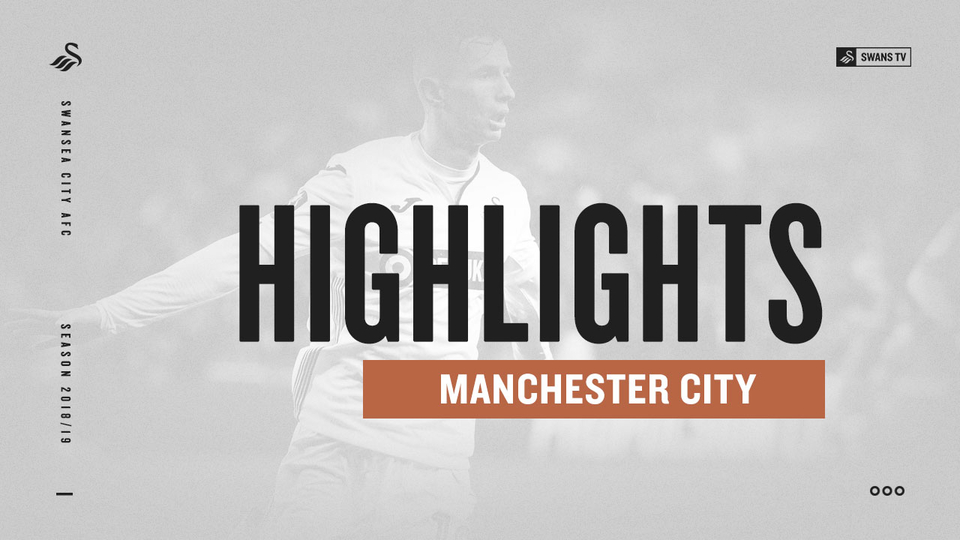 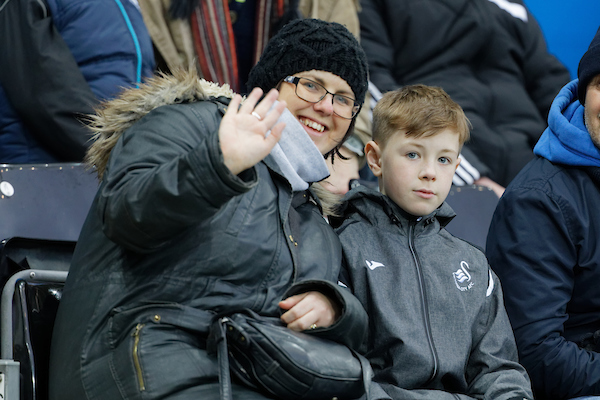 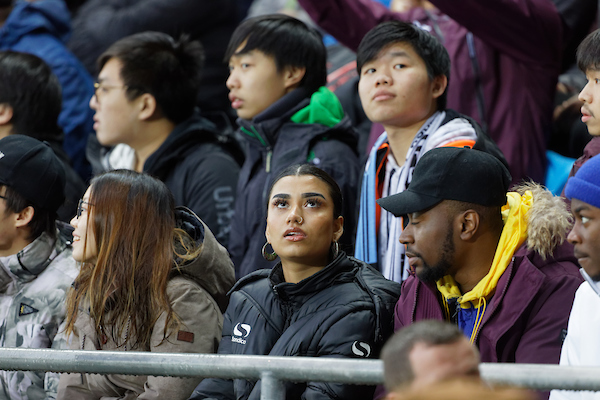 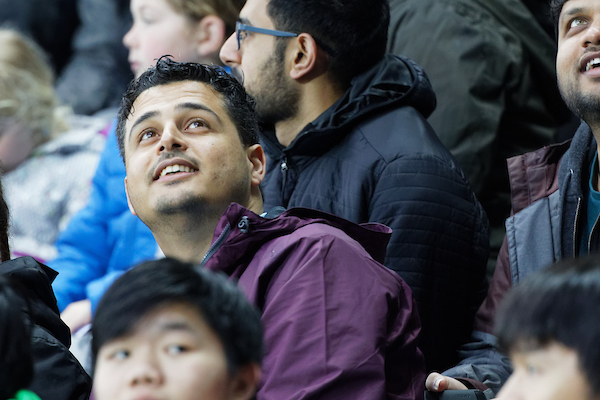 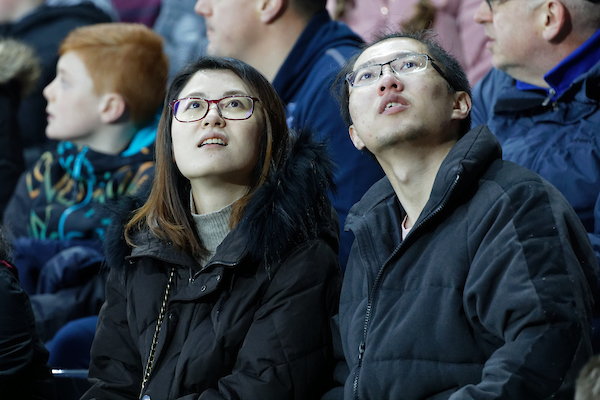 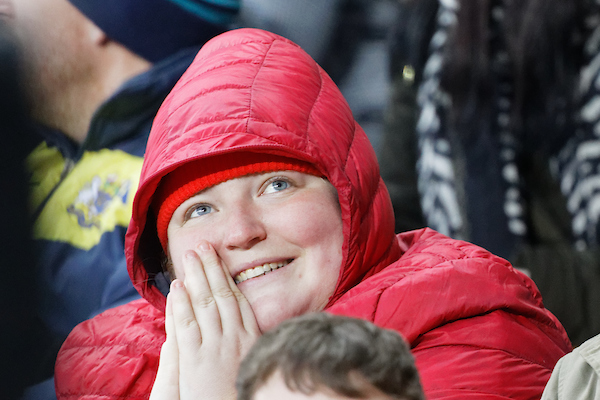 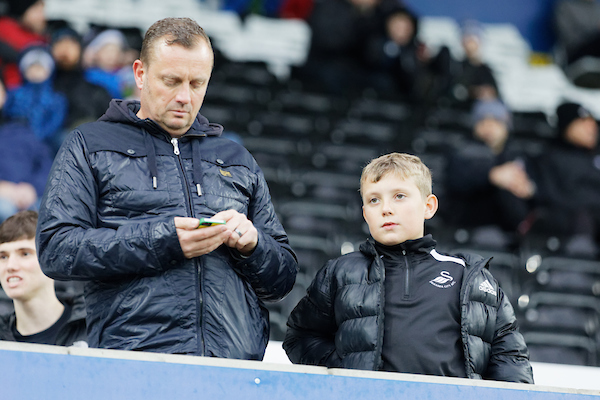 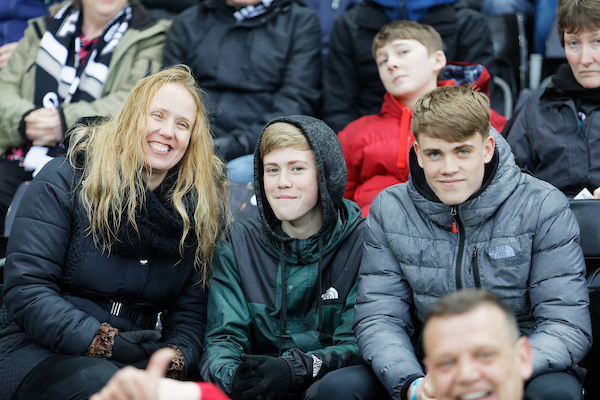 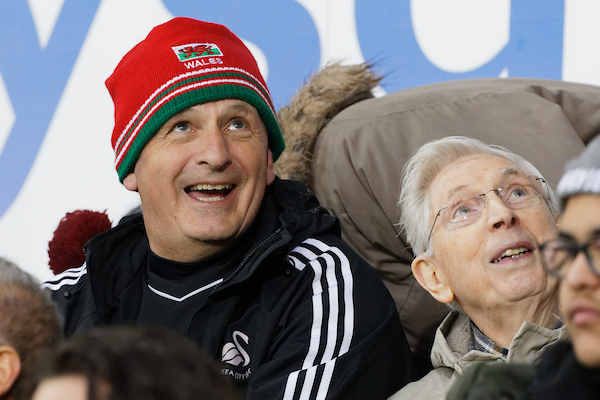 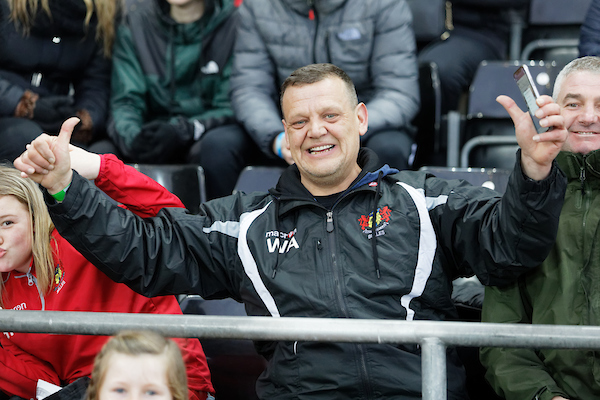 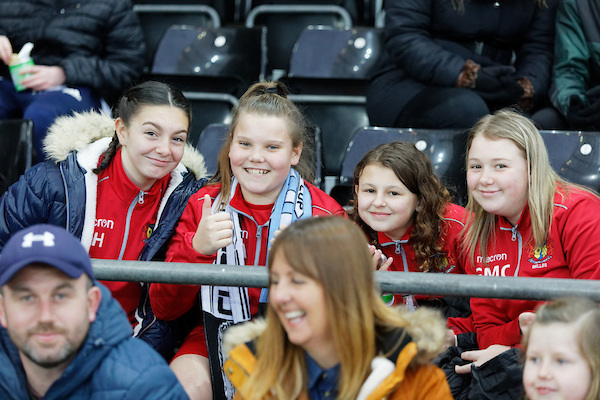 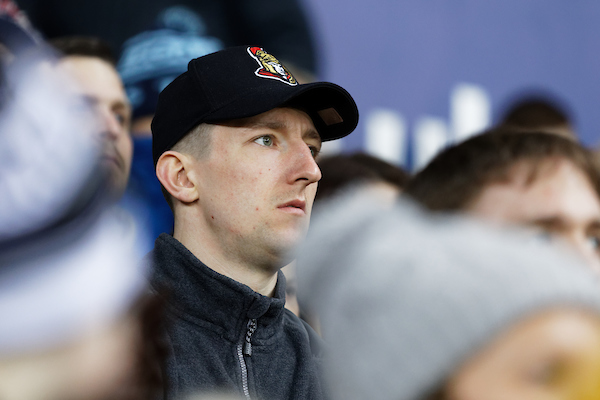 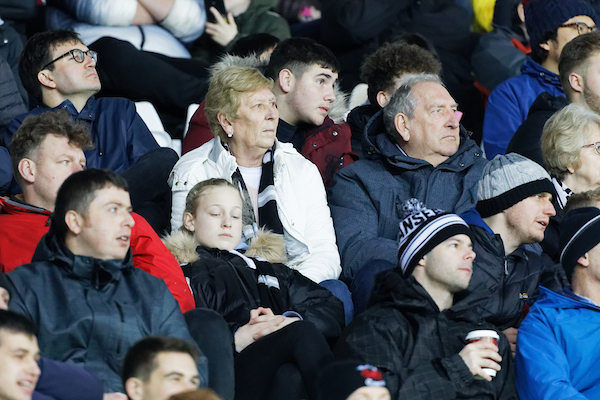 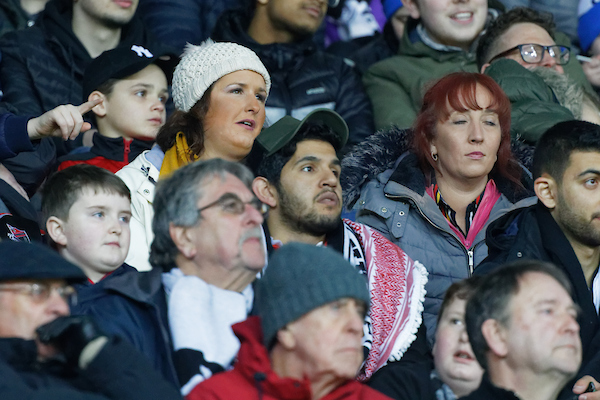 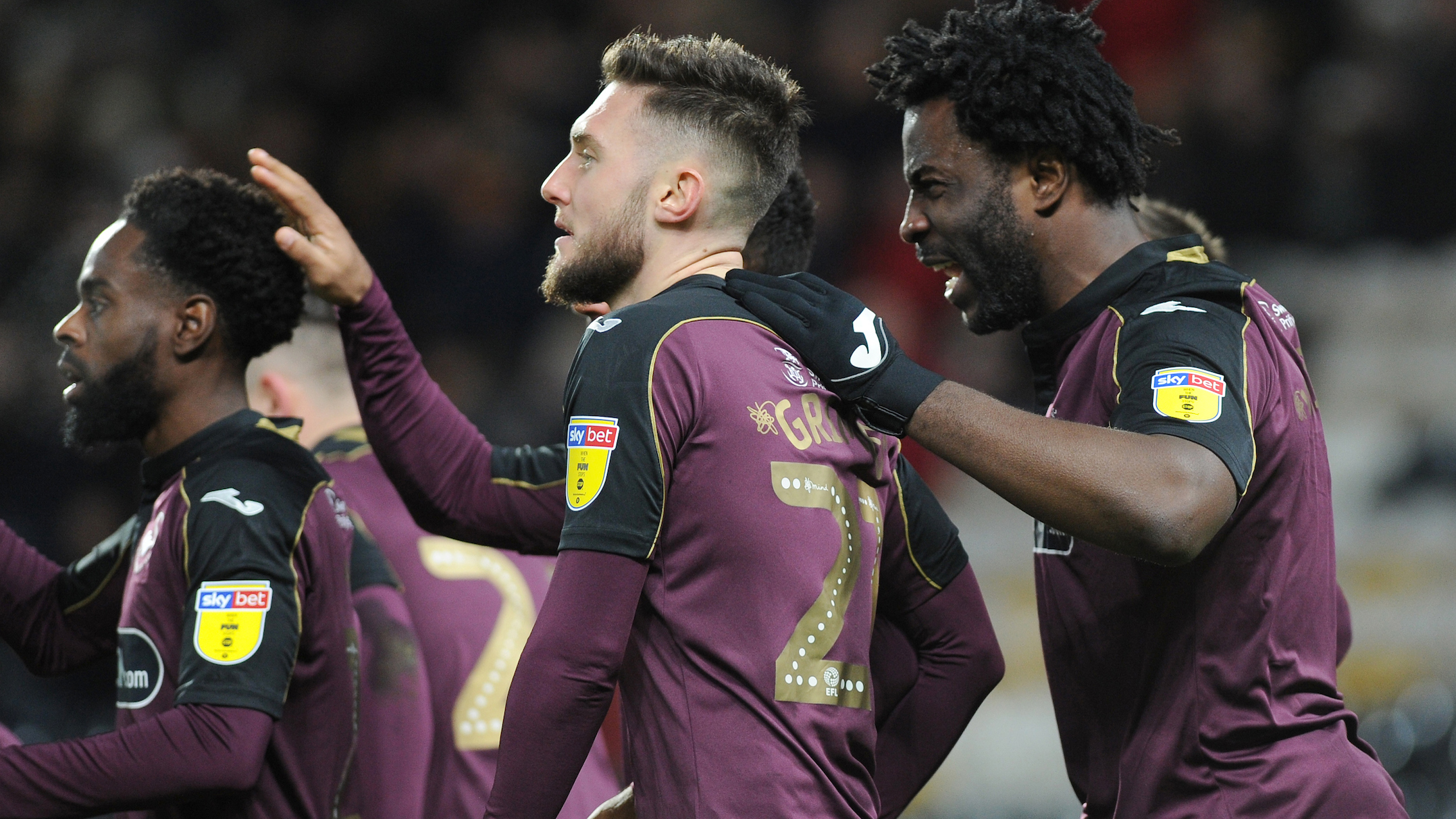 Wilfried Bony got back on the scoresheet but Swansea City were undone by three goals in 10 minutes as they fell to defeat at the KCOM Stadium.

The Swans had been looking for a third-straight win in the Championship and had looked to be on course when Bony gave them a third-minute lead.

They had chances to extend their lead, while Erwin Mulder made an excellent save to deny Jarrod Bowen's penalty just before the break.

But Bowen made amends as he grabbed a brace either side of a Tommy Elphick header, meaning Bersant Celina's late effort was not enough to prevent a seventh defeat in eight trips to face the Tigers.

Bony was making his first league start since the defeat at Everton just over 12 months ago, and he did not take long to make his mark.

Leroy Fer won possession in midfield and moved the ball on to Barrie McKay, the Scot’s lay-off found Bony on the edge of the area and the striker dispatched a low right-foot shot into the net via the inside of the upright.

It was the Ivorian’s first Swans goal in 11 months and it marked a strong start from the visitors as they had control of the contest.

The Swans had a flurry of chances around the half-hour mark where they could easily have extended their lead.

Matt Grimes had a half-volley saved by David Marshall, before Bony fired an acrobatic effort just over the bar from a deflected McKay cross.

Nathan Dyer had the pick of those opportunities as he fired over from Connor Roberts’ astute pull-back.

Hull had rarely threatened but they looked set to level when they were awarded a penalty seven minutes before the break after Mulder was adjudged to have fouled Fraizer Campbell.

However, the Dutchman made amends in superb fashion as he sprung low to his left to palm Bowen’s spot-kick around the post.

The Swans keeper was soon in action again, denying Kamil Grosicki at the end of a lung-bursting run from the Hull winger to ensure the visitors went in ahead at the break.

Upon the resumption Potter’s men crafted another sight of goal, Roberts was involved again but Wayne Routledge dragged his effort wide of the target.

And the Swans were pegged back with 20 minutes to go.

Hull countered through Grosicki who fed Campbell, and Bowen tapped in the striker’s cross after Matt Grimes just failed to cut it out.

Just six minutes later the home side led as Elphick rose at the far post to send a header looping over Mulder from Grosicki’s corner.

And Bowen then extended the lead as he drove into the box and curled the ball into the far corner.

Swansea responded as substitute Celina pulled a goal back to set-up a frantic finale, but they could not find an equaliser.