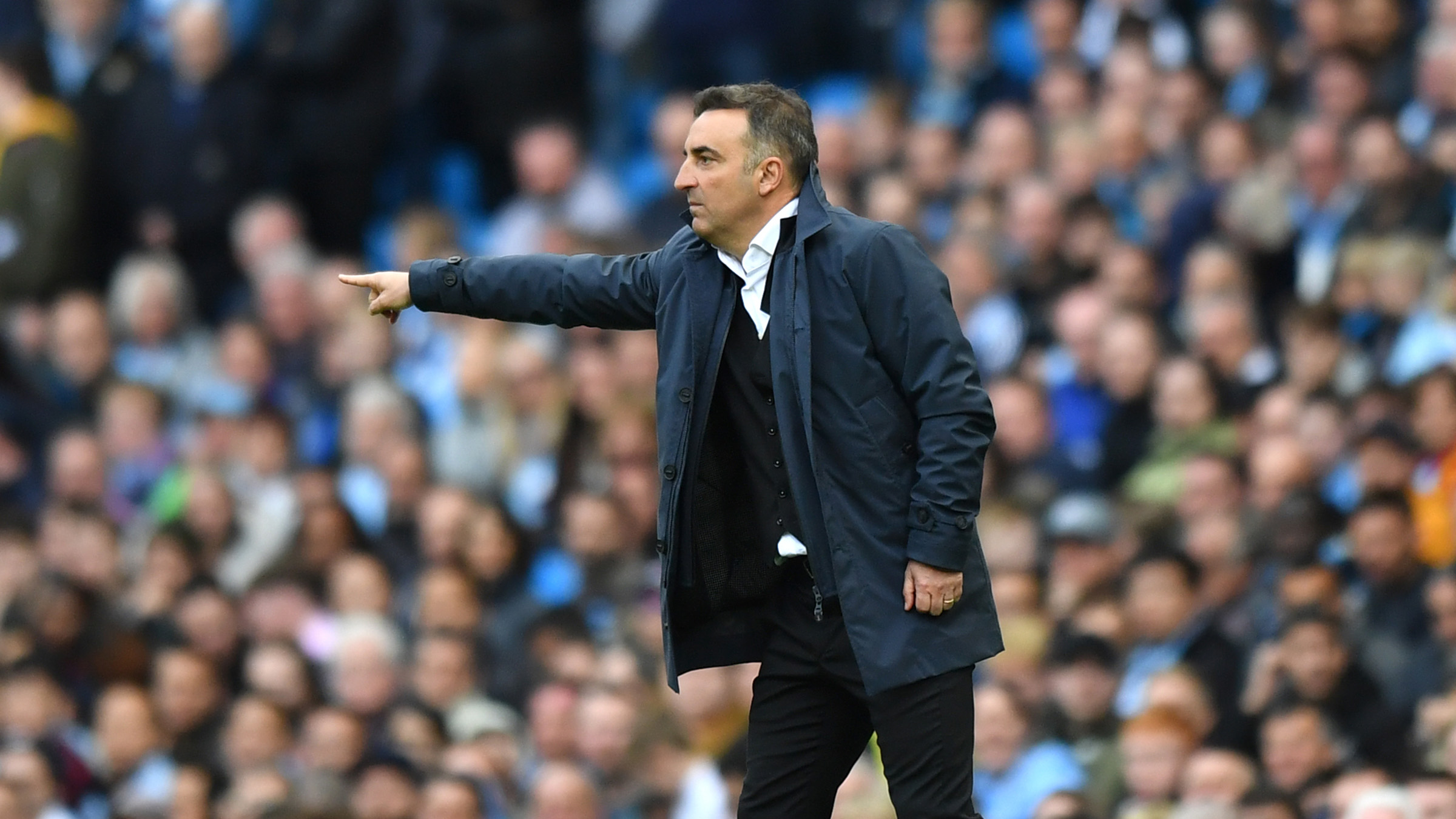 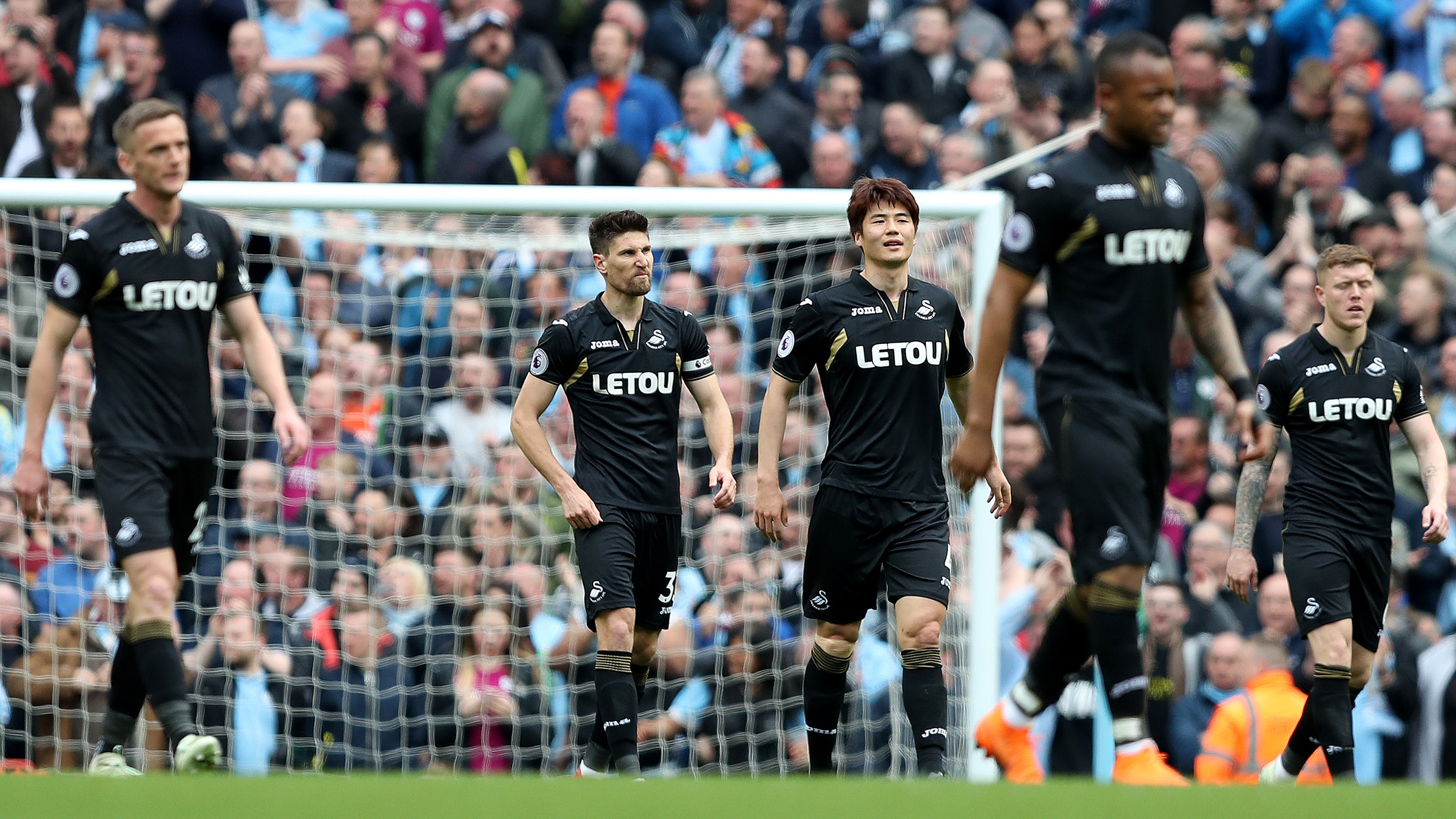 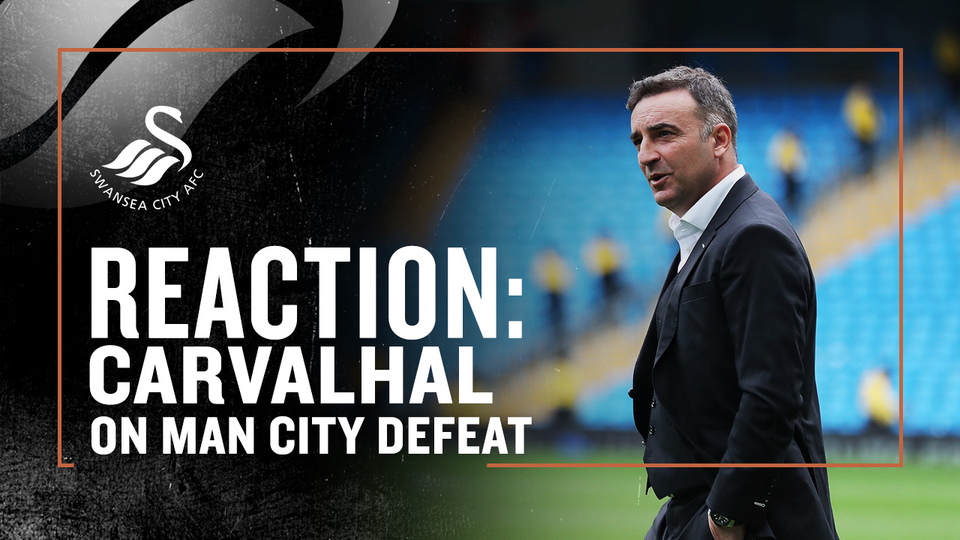 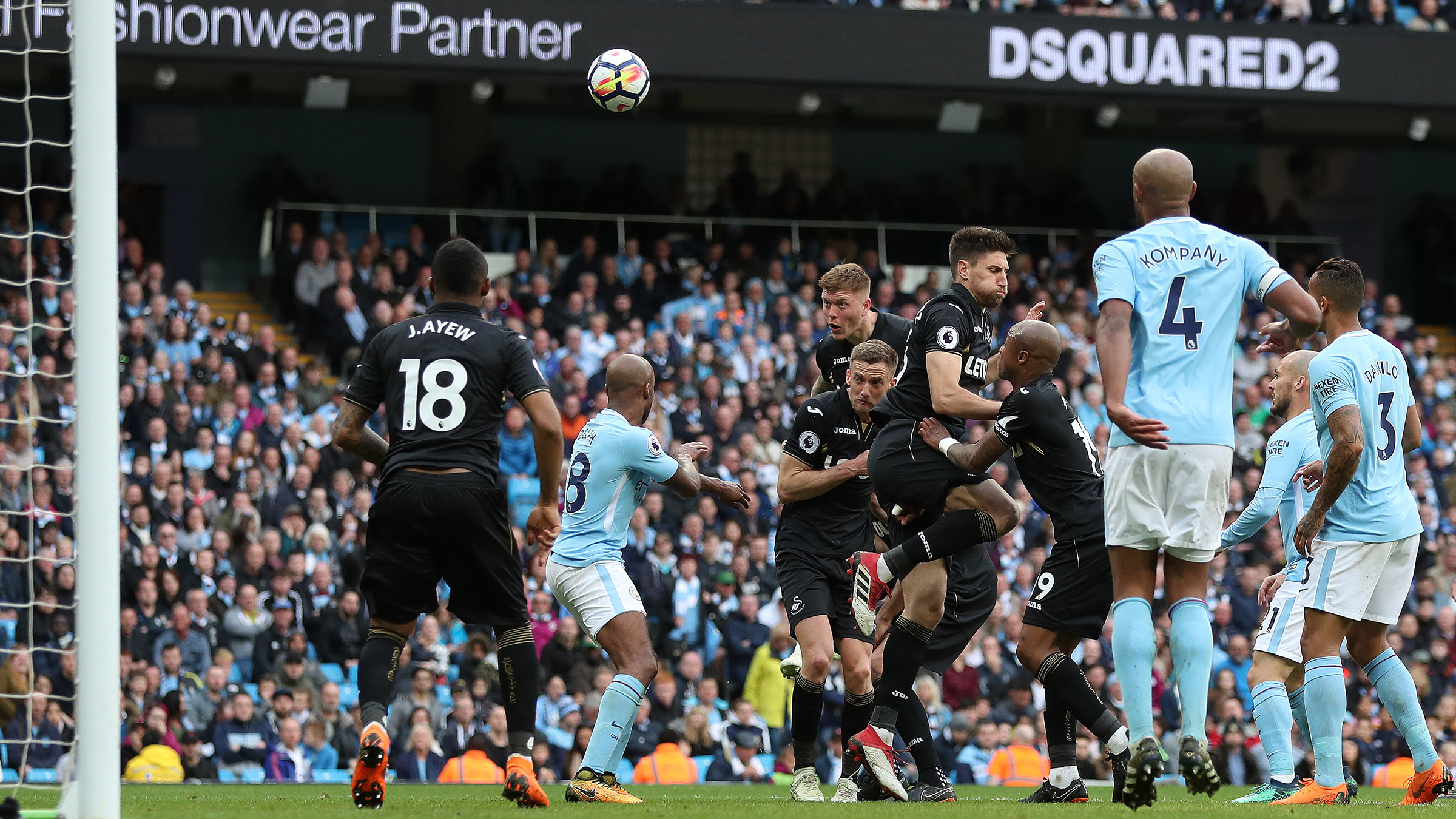 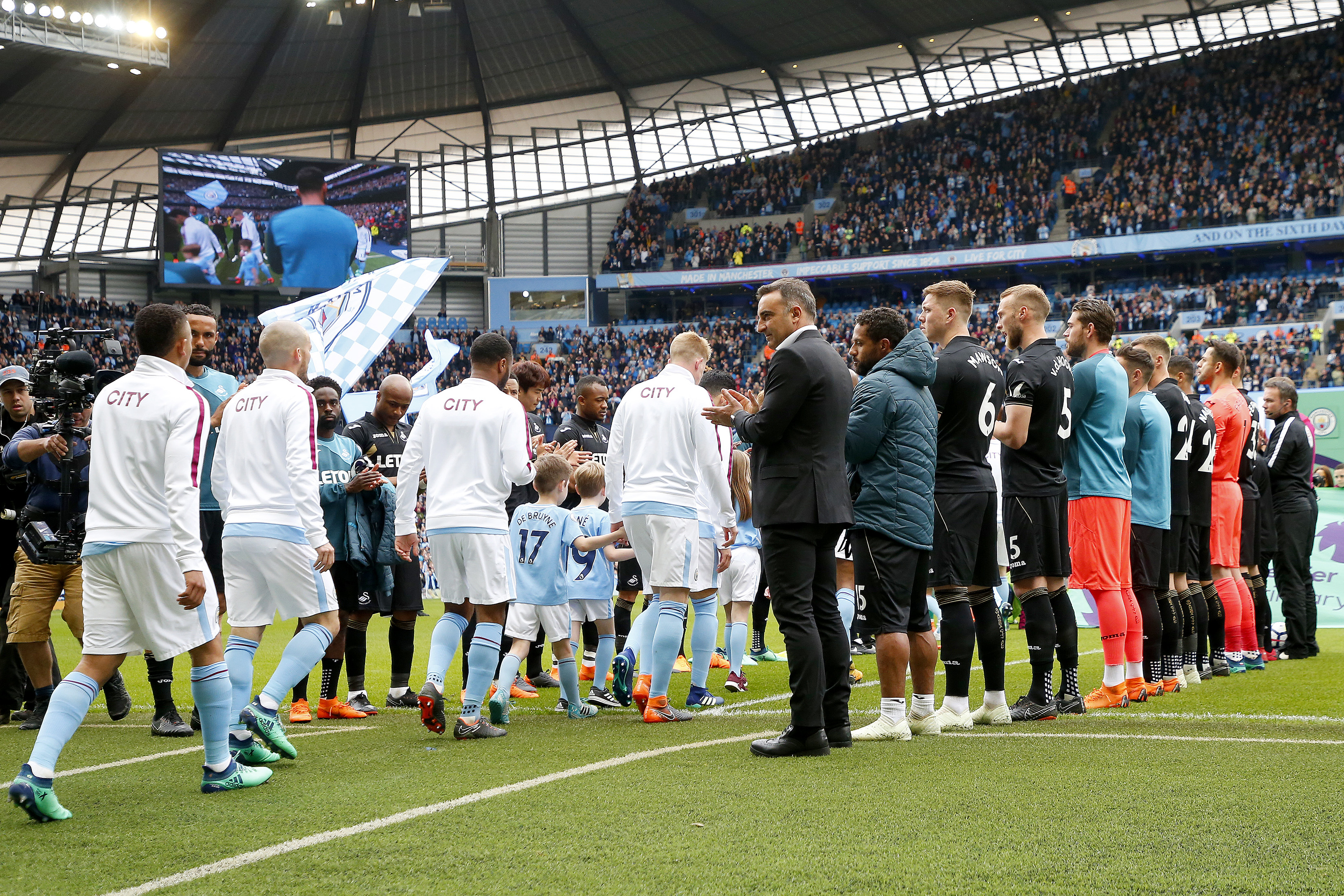 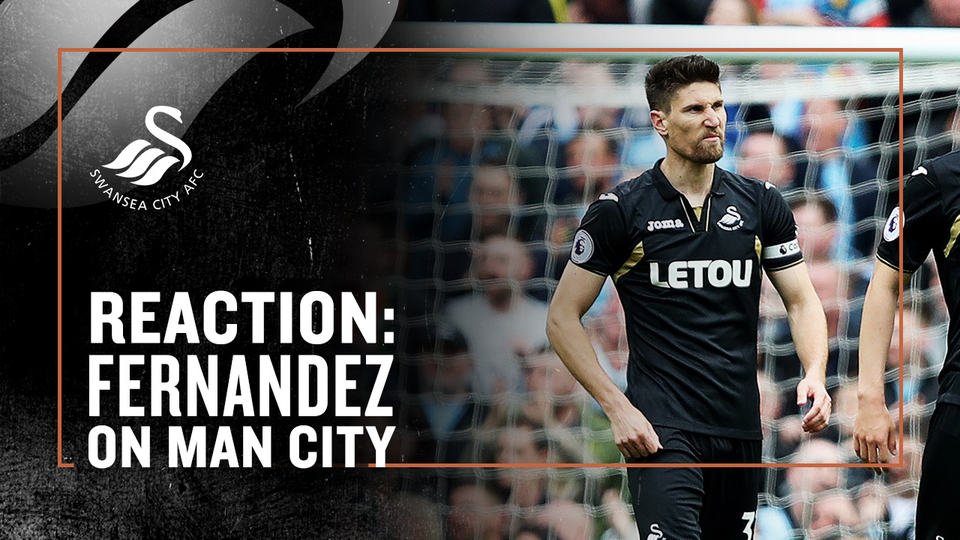 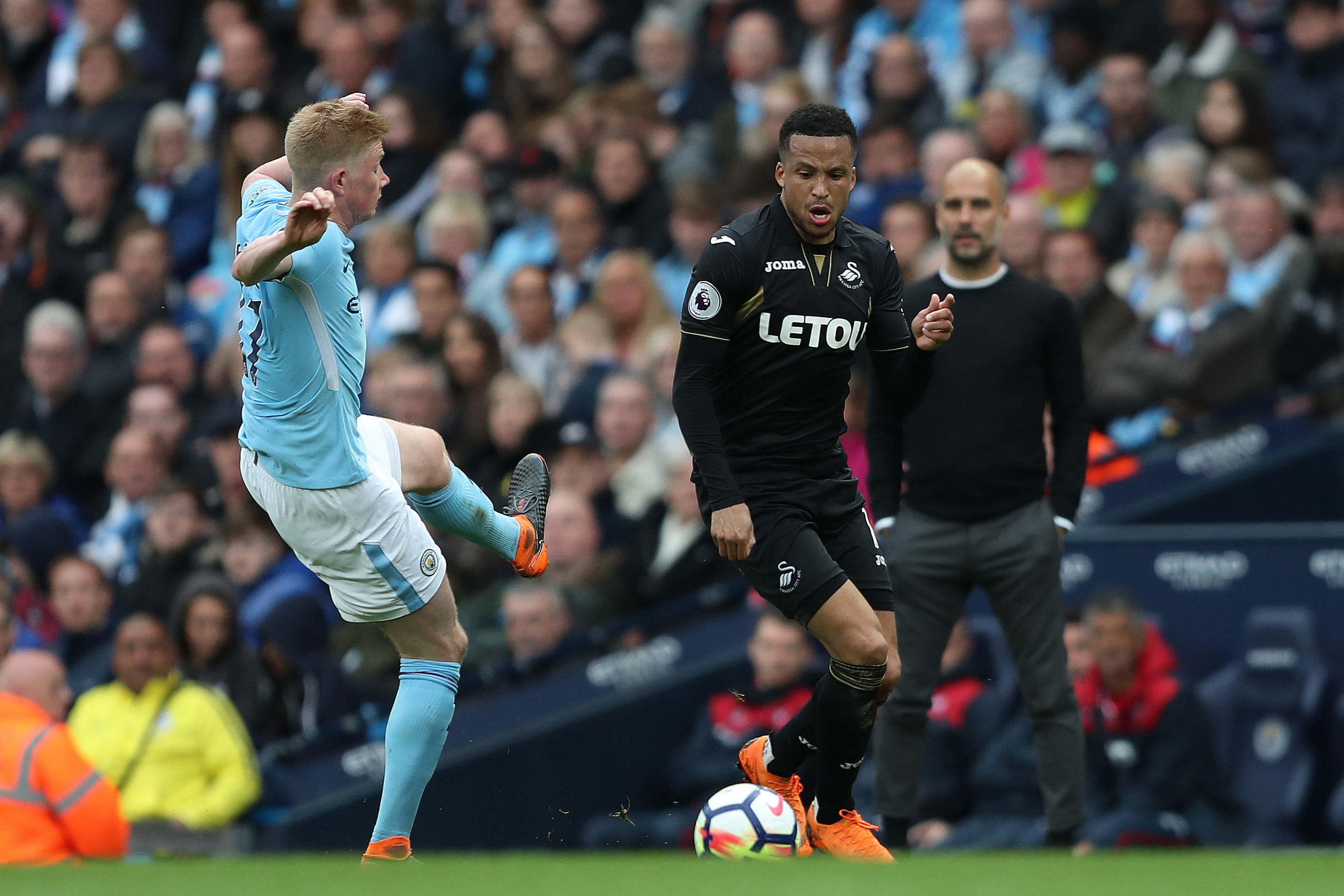 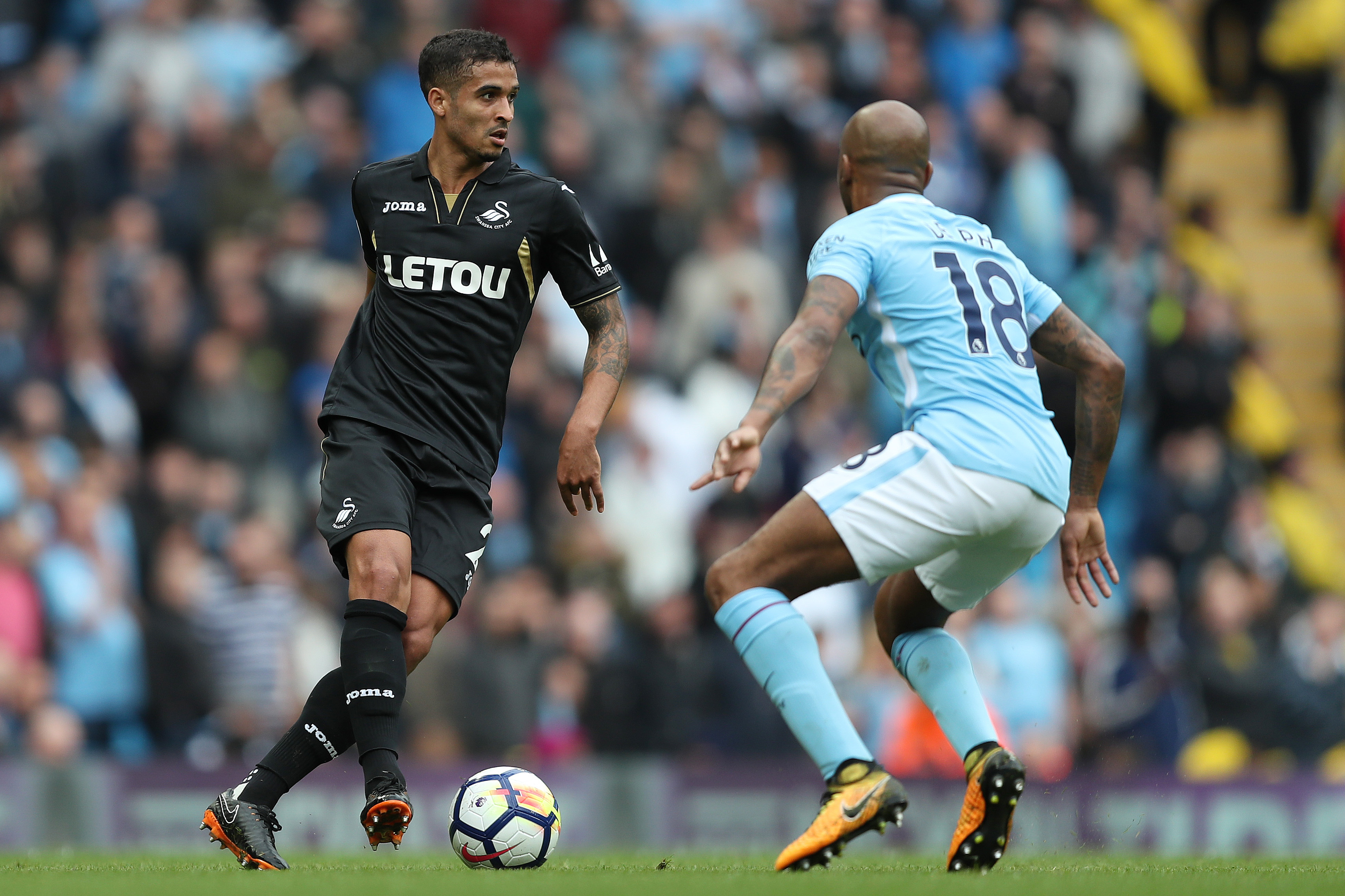 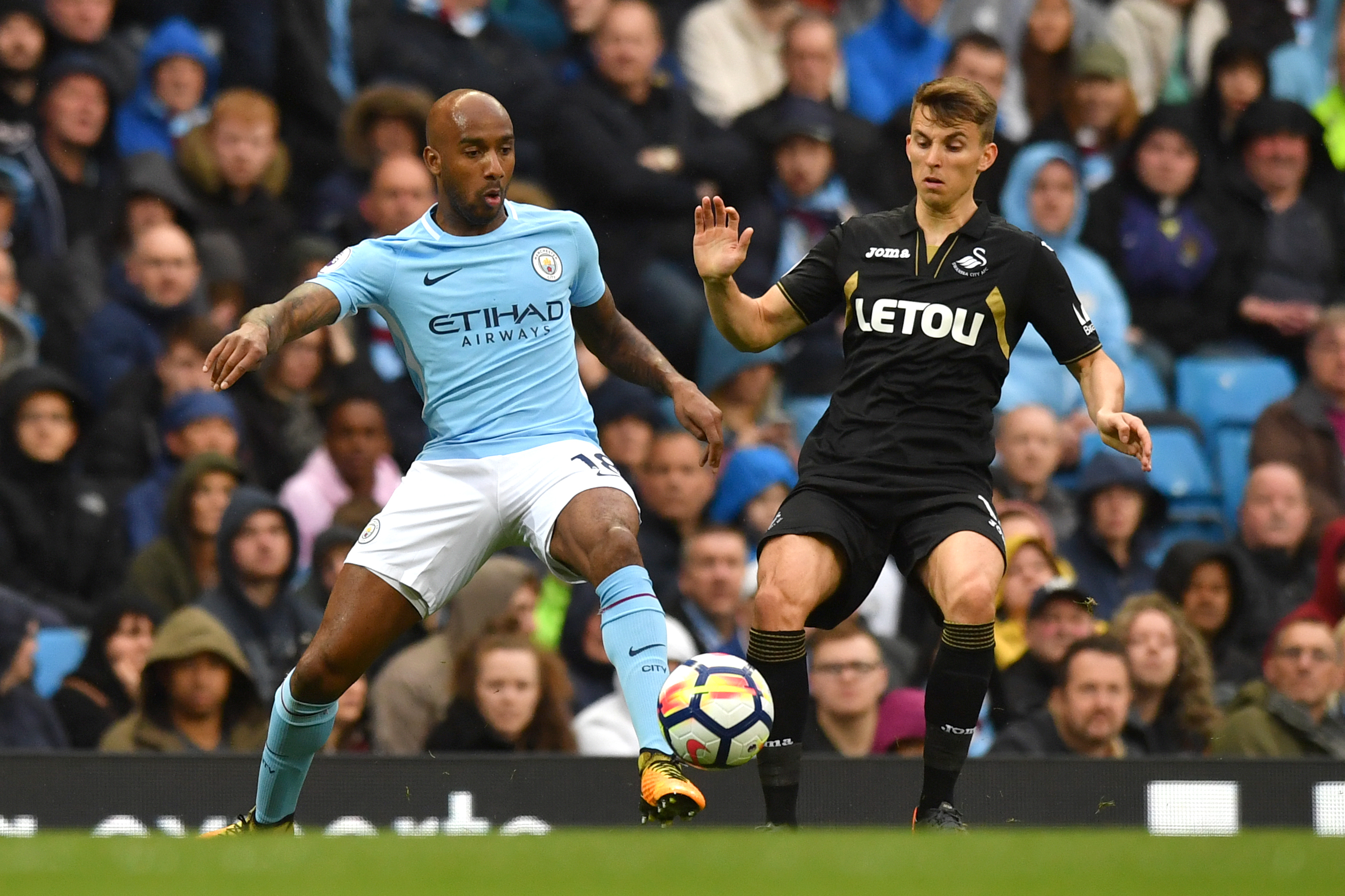 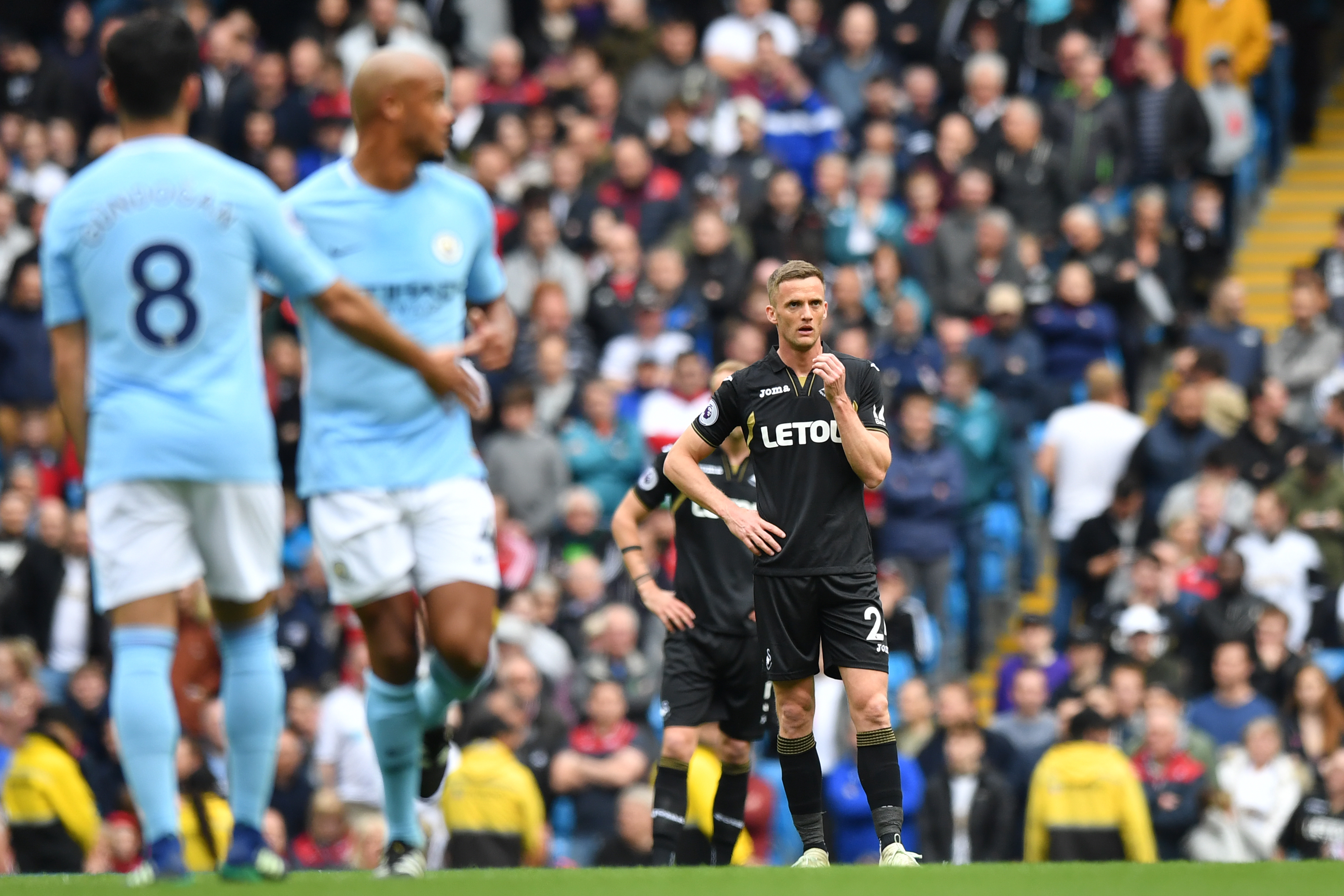 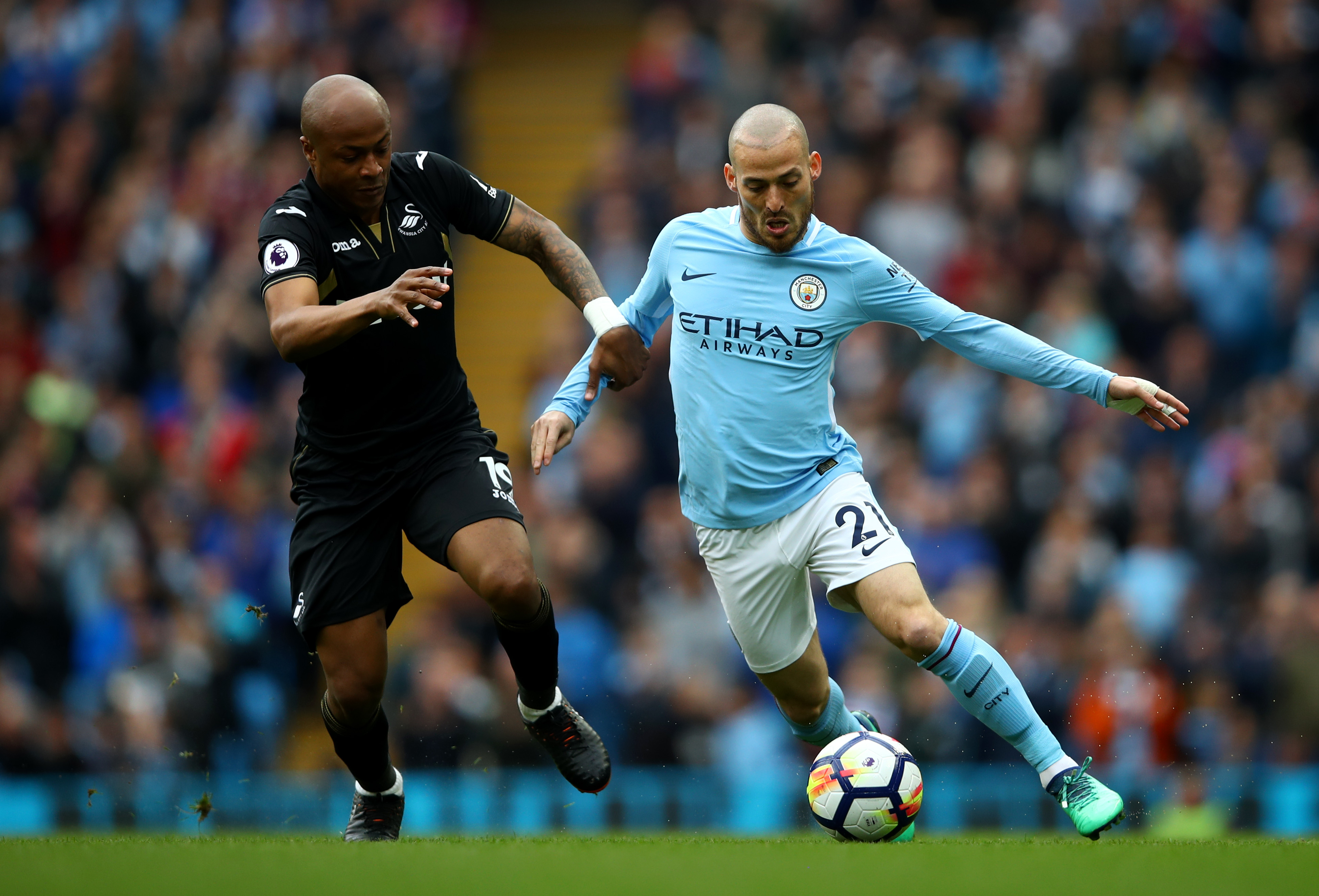 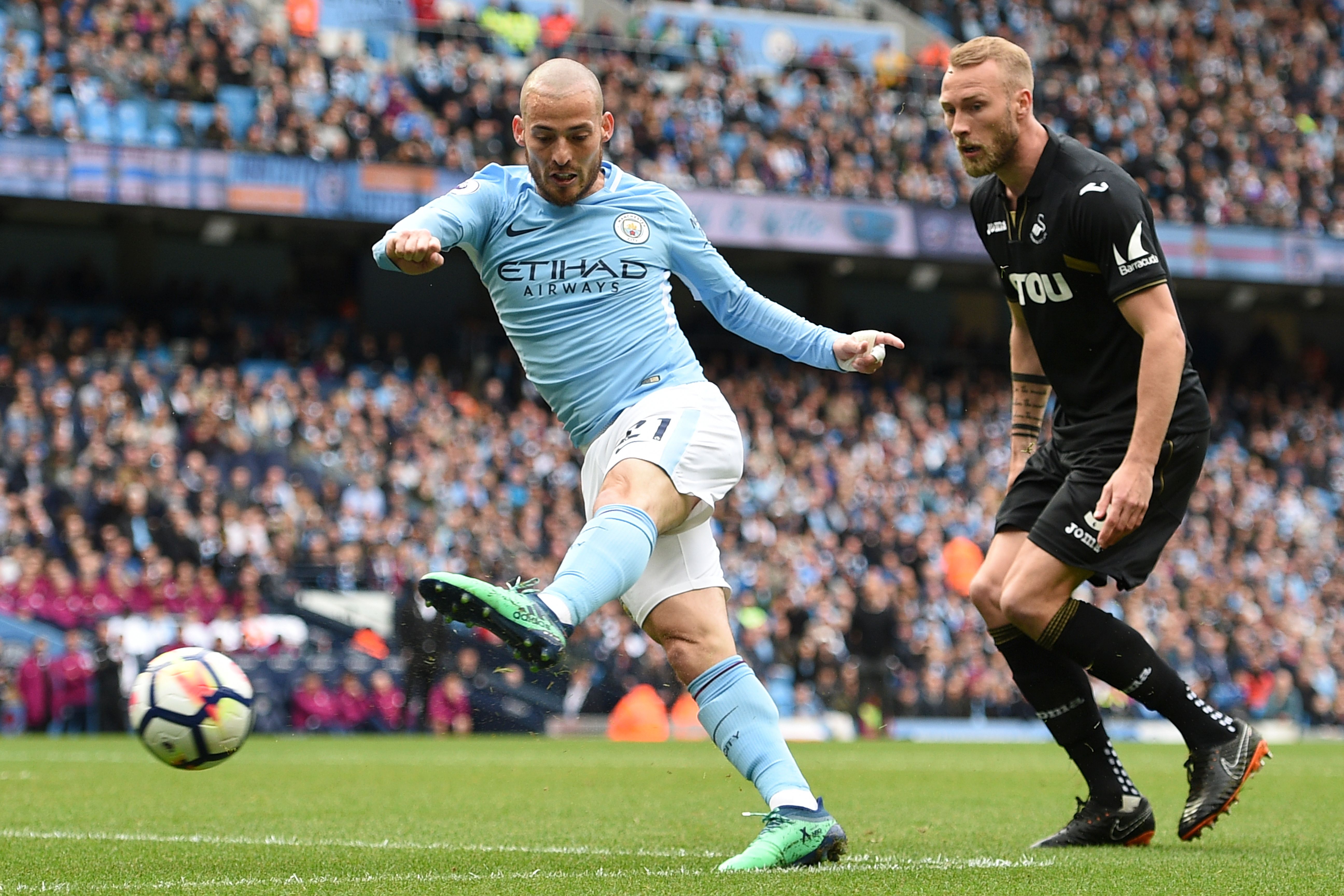 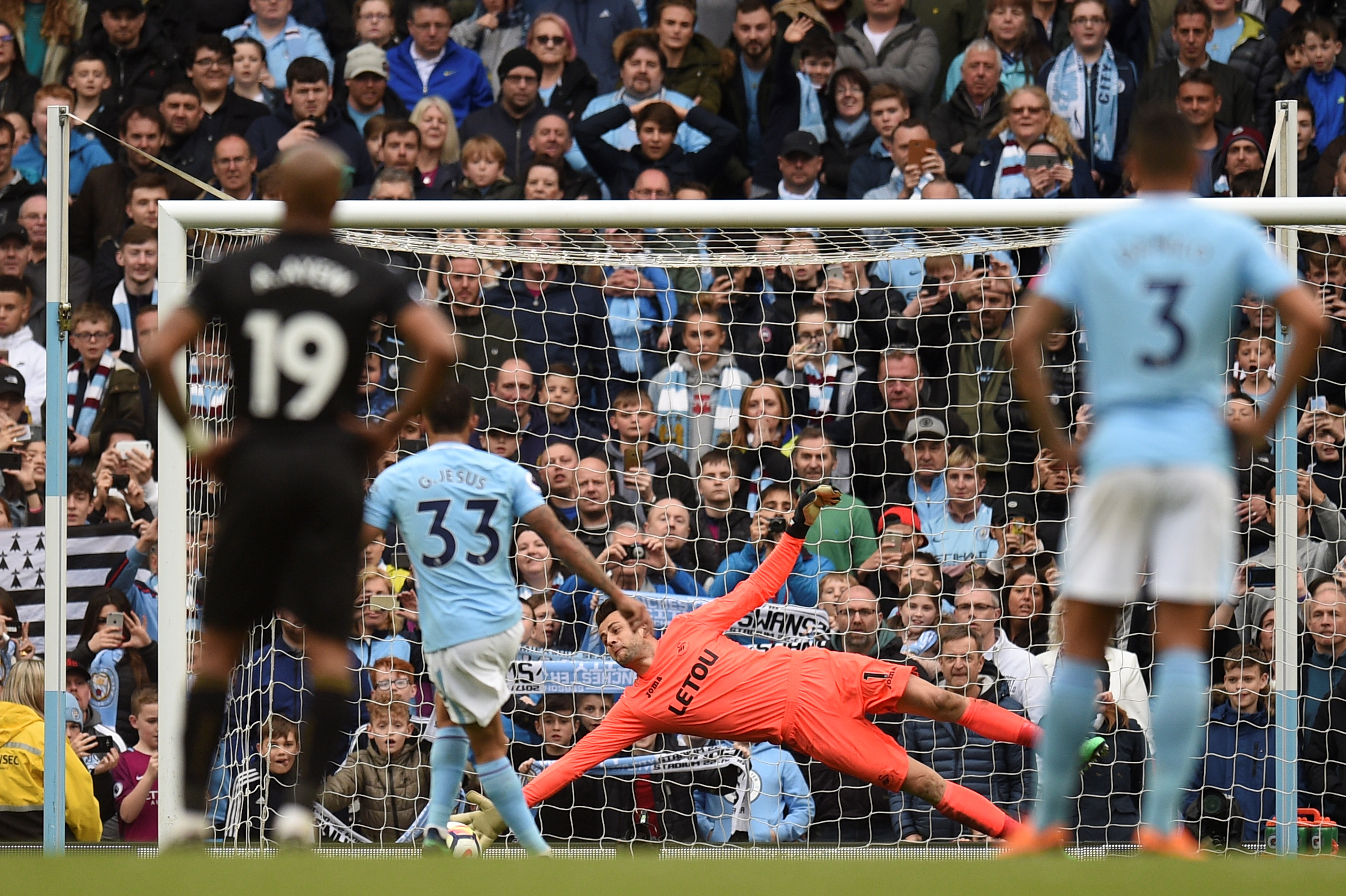 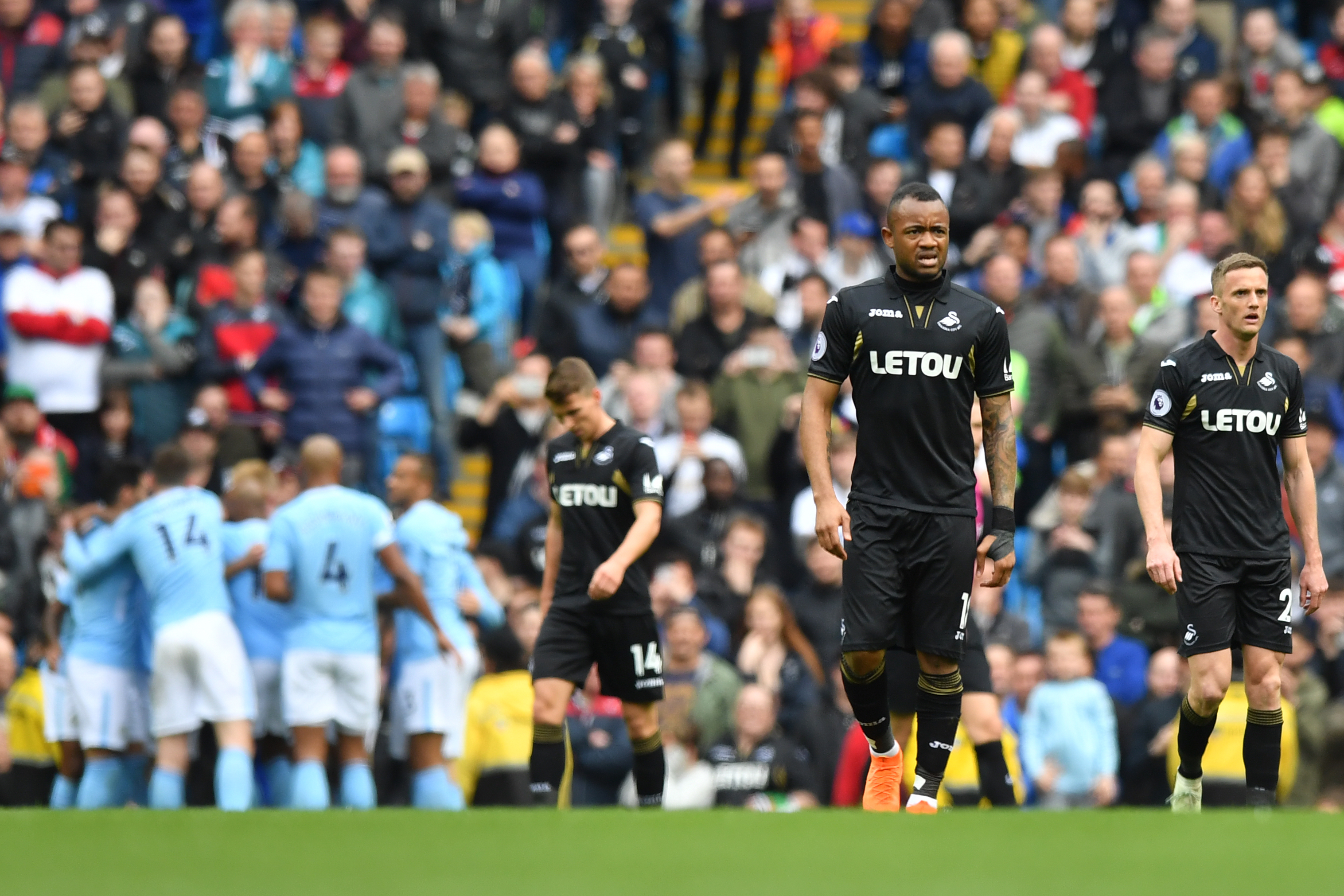 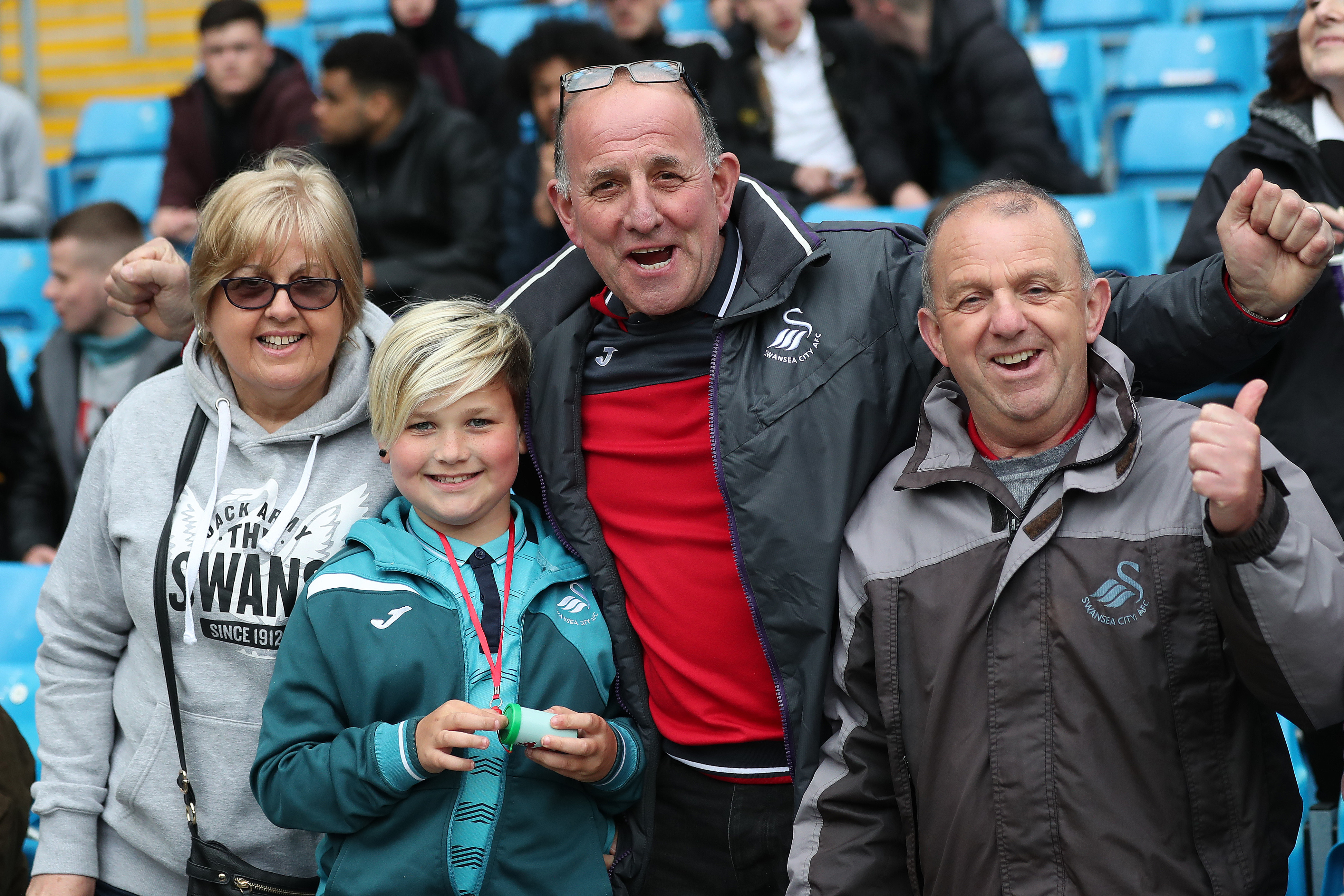 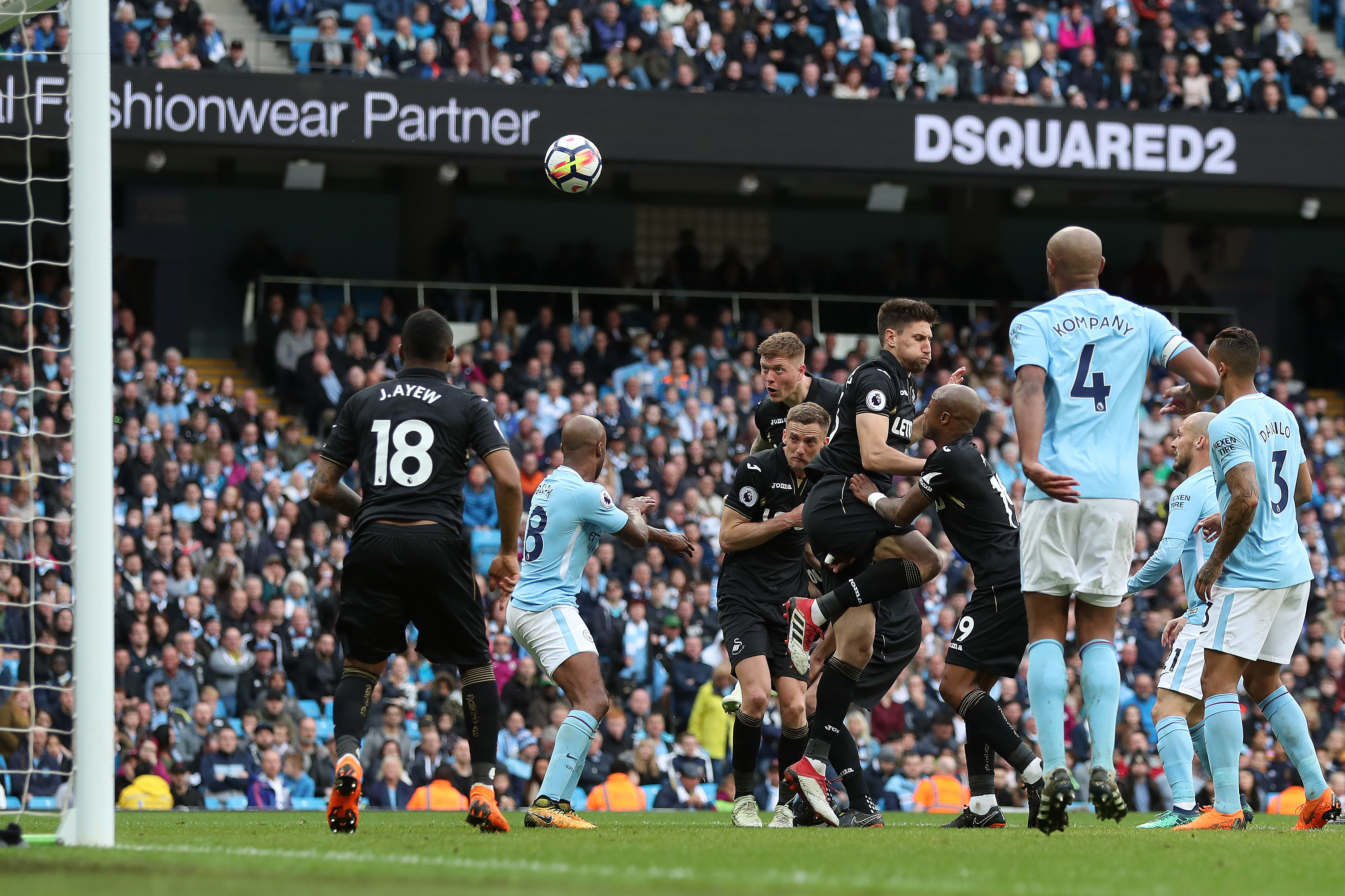 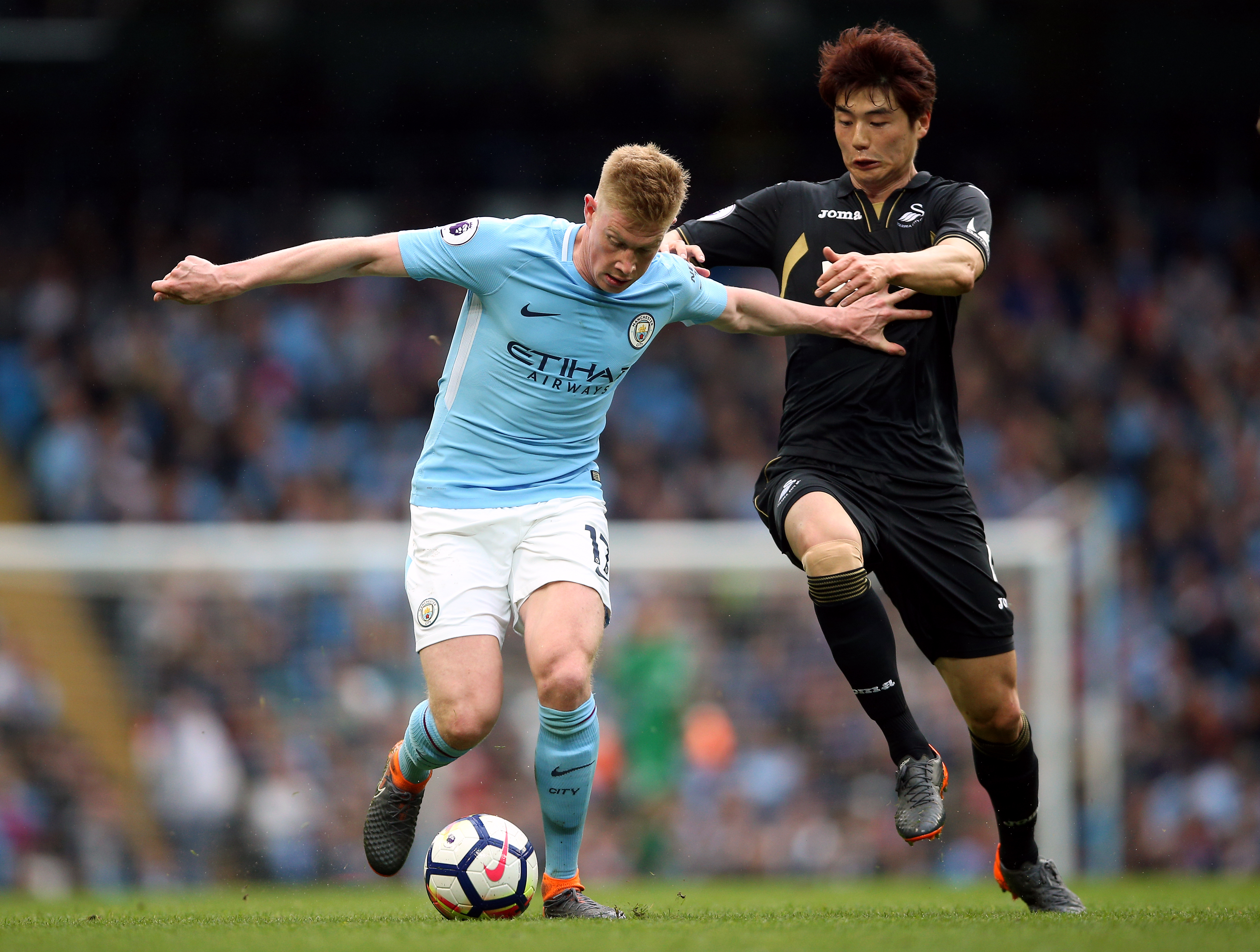 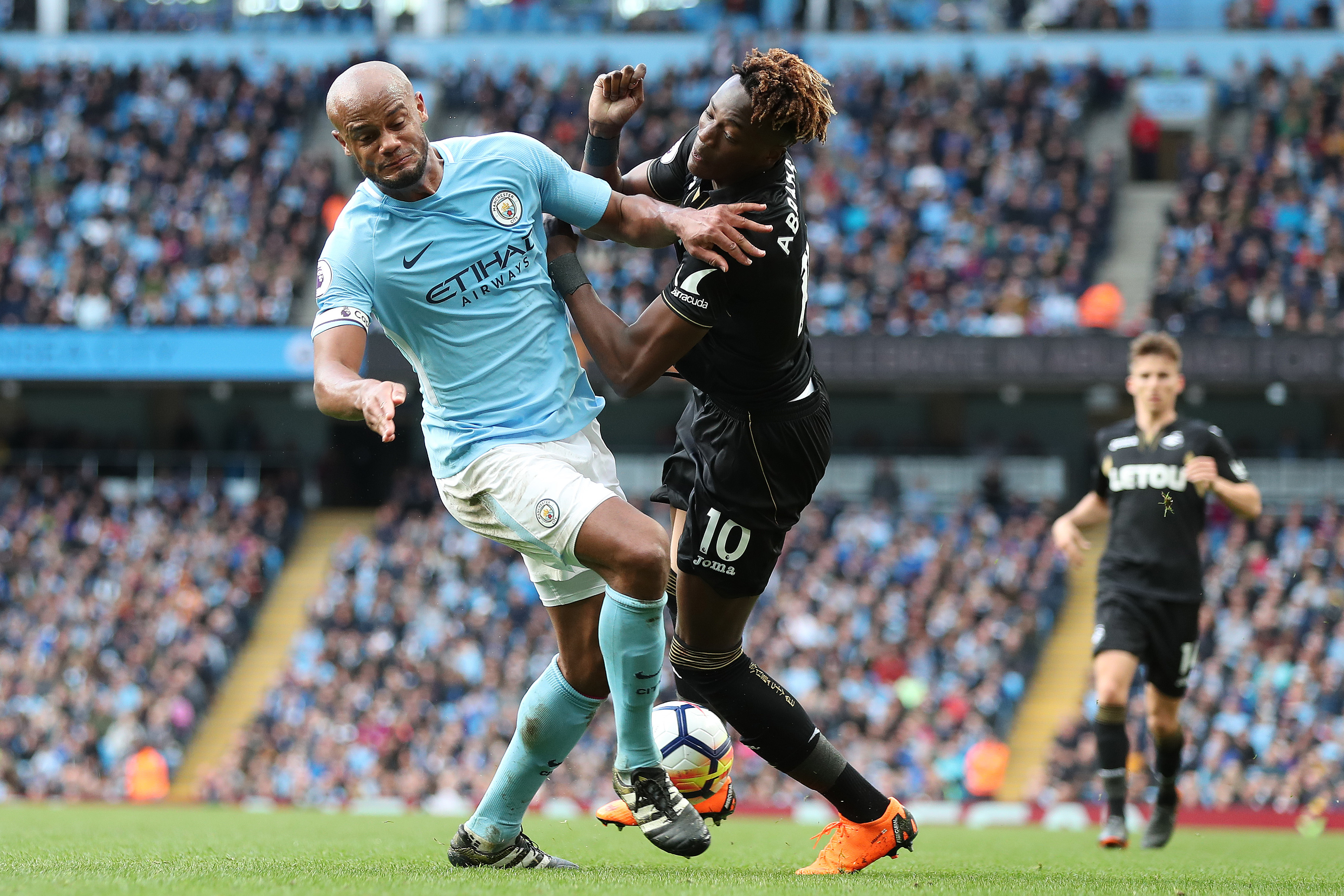 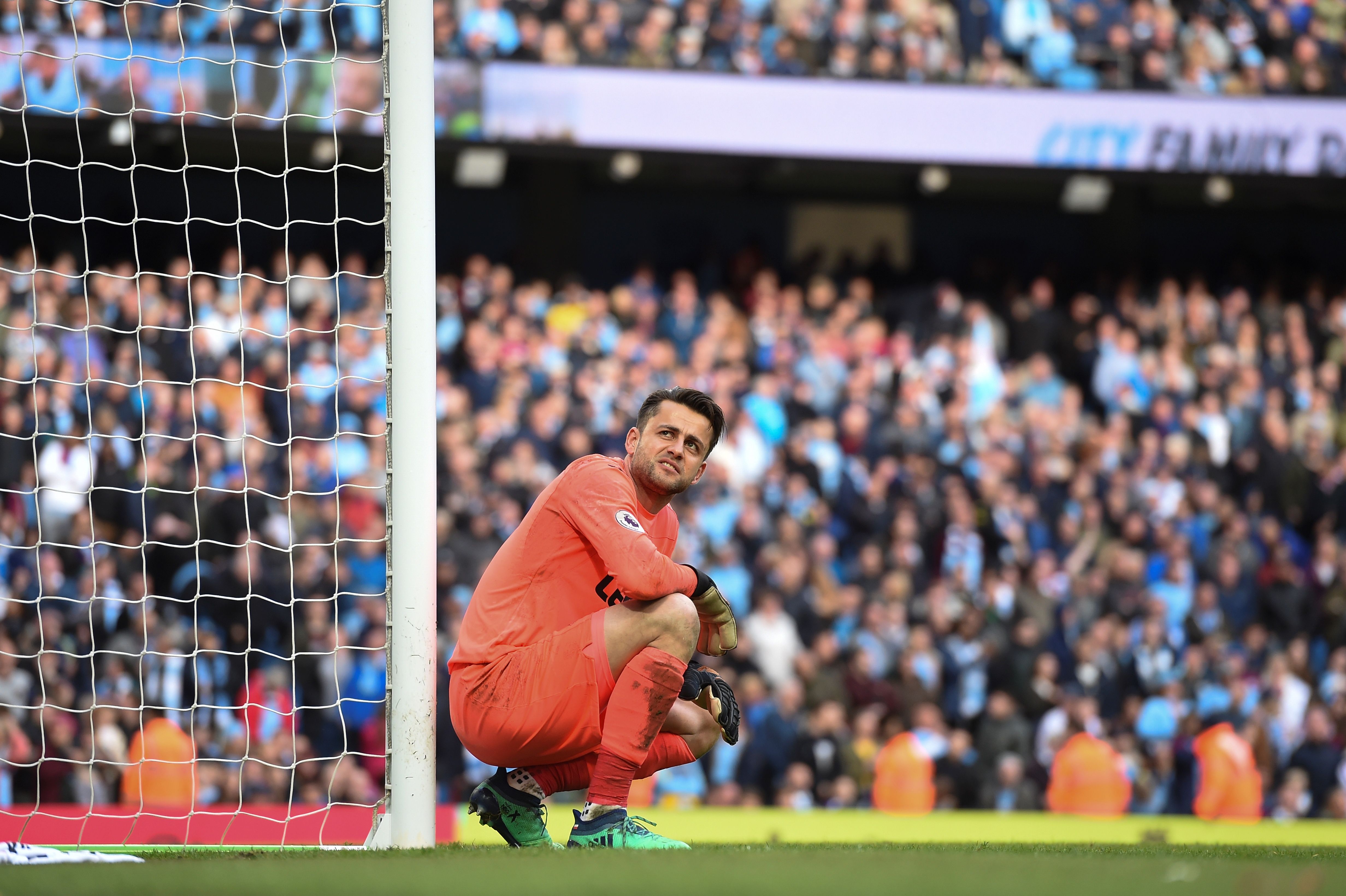 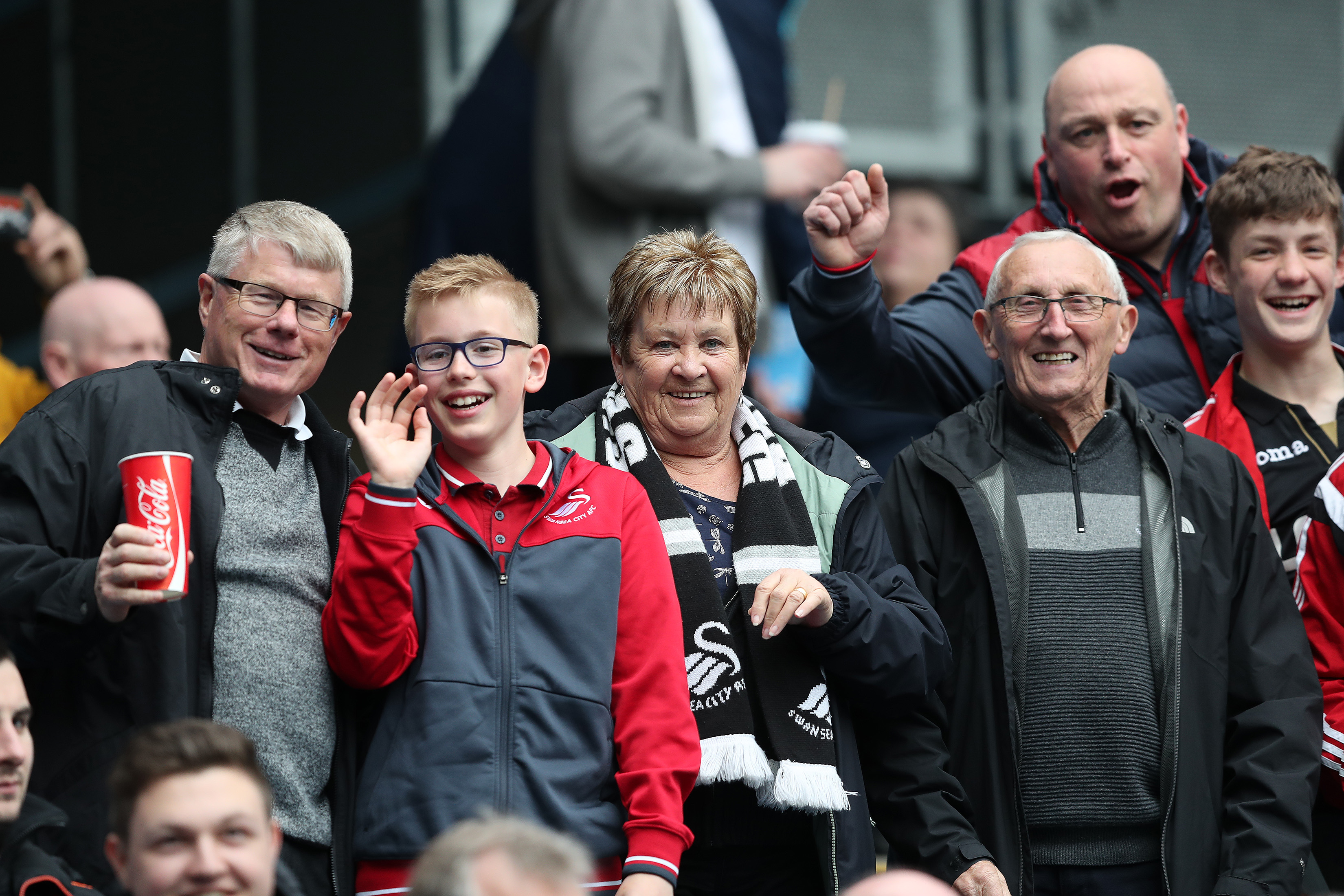 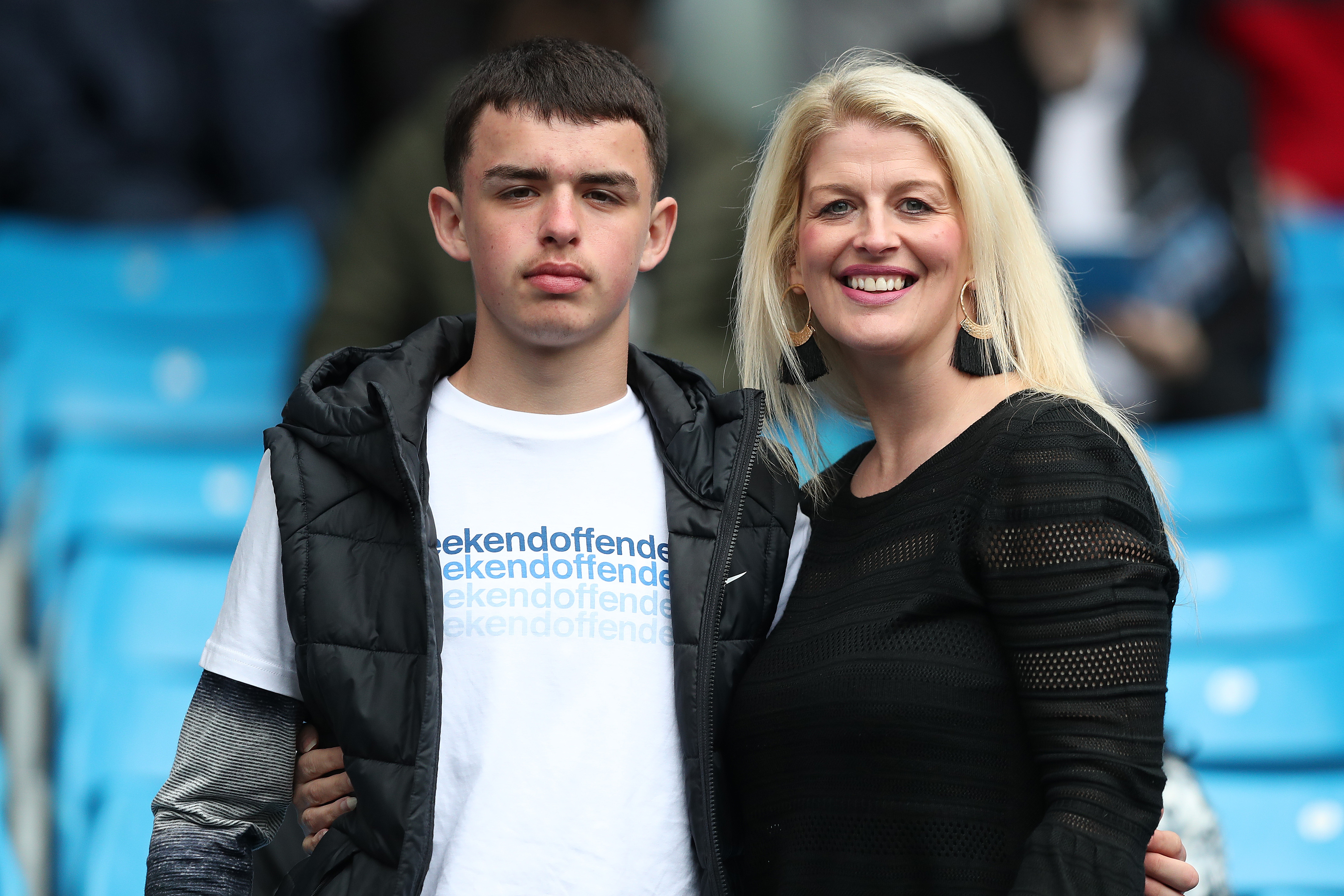 Ayew’s header had given the visitors the lead at St James’ Park only for substitute Joselu to score an equaliser seven minutes later.

Swans boss Carlos Carvalhal made seven changes to the side which started against Wolves last weekend in the FA Cup.

Central defender Kyle Bartley captained the side for the first time in the Premier League with Mike van der Hoorn filling in at right-back, but striker Tammy Abraham and midfielder Renato Sanches were not fit enough to feature following injury.

The home side created an early opening as Dwight Gayle forced a comfortable save from Fabianski before the striker headed a great chance wide from an Ayoze Perez cross.

Swansea responded though with a good move between Clucas and Martin Olsson which saw McBurnie half-volley over the bar.

The Swans were enjoying their share of possession, but it was Newcastle who looked the most dangerous going forward as Paul Dummett fired over from a good position.

Their best chance came in the 26th minute though when Perez raced clear onto a Ritchie pass. But Fabianski was alive to the danger and pulled off a good save before Ki forced the rebound behind for a corner.

Former Swan Jonjo Shelvey sent a dangerous free-kick over the bar before Ki saw his goalbound shot blocked at the other end.

Swansea had a big shout for a penalty in the 36th minute when van der Hoorn flicked the ball goalwards after Bartley had met Carroll’s corner.

Diame appeared to push out his arm to block on the line, but the referee waved the appeals away.

Two minutes later and Newcastle were the ones celebrating when Gayle headed home a Ritchie corner, but the celebrations were shortlived as the goal was correctly ruled out for offside.

Despite the home side looking the more dangerous, especially on the counter-attack, Swansea were still in the game at the interval as Bartley, booked early on for a foul, headed a corner onto the roof of the net.

Carvalhal’s side made an encouraging start to the second half despite Gayle flashing an early shot wide of the far post.

And they took the lead in the 61st minute after Clucas spread the ball wide to van der Hoorn and the Dutchman delivered a great cross which Ayew met.

Although Karl Darlow did well to save his initial header, the rebound fell perfectly for Ayew to nod his second attempt home.

It was the last piece of action for van der Hoorn, though, who limped off injured to be replaced by young Connor Roberts for his Premier League debut.

Newcastle were level seven minutes later when Perez's effort deflected to Joselu and the Spaniard somehow managed to roll a shot across goal and inside the far post to make it 1-1.

Both sides found it difficult to create any clear-cut chances until stoppage time, when the Swans came perilously close to winning it.

With Darlow stranded after he came out to smother Luciano Narsingh, Bony took aim from 20 yards but his shot was cleared off the line by Yedlin.