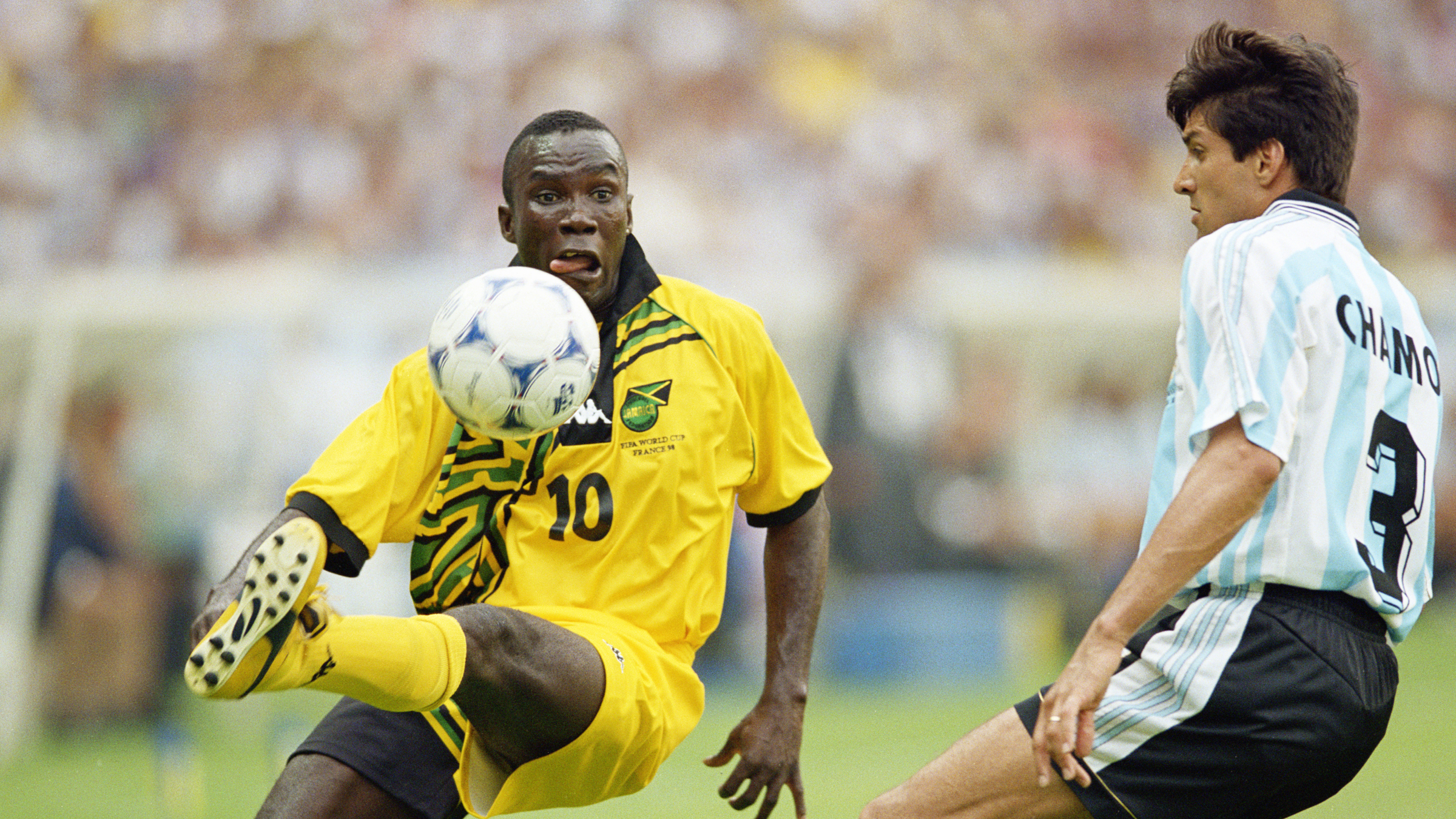 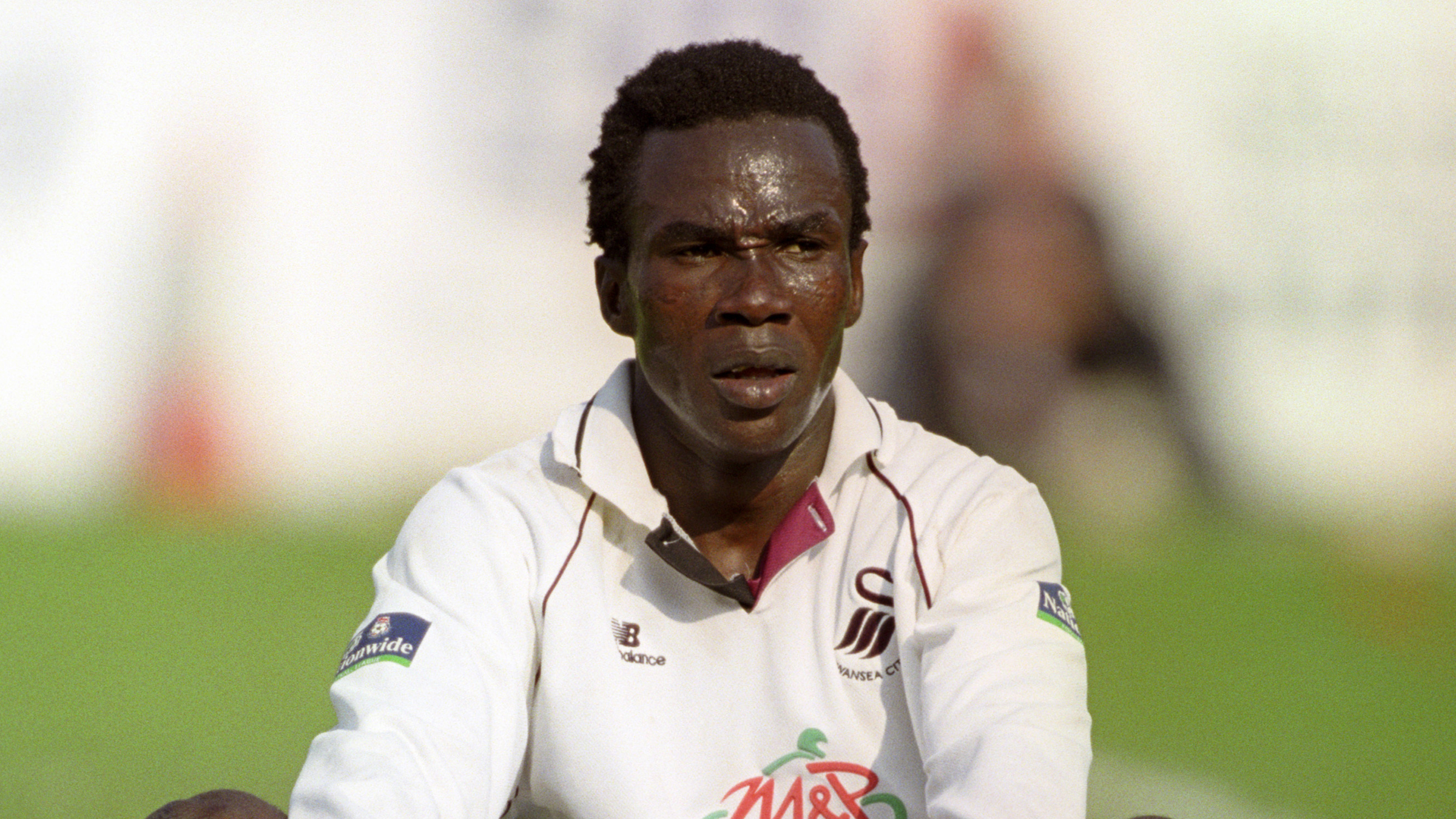 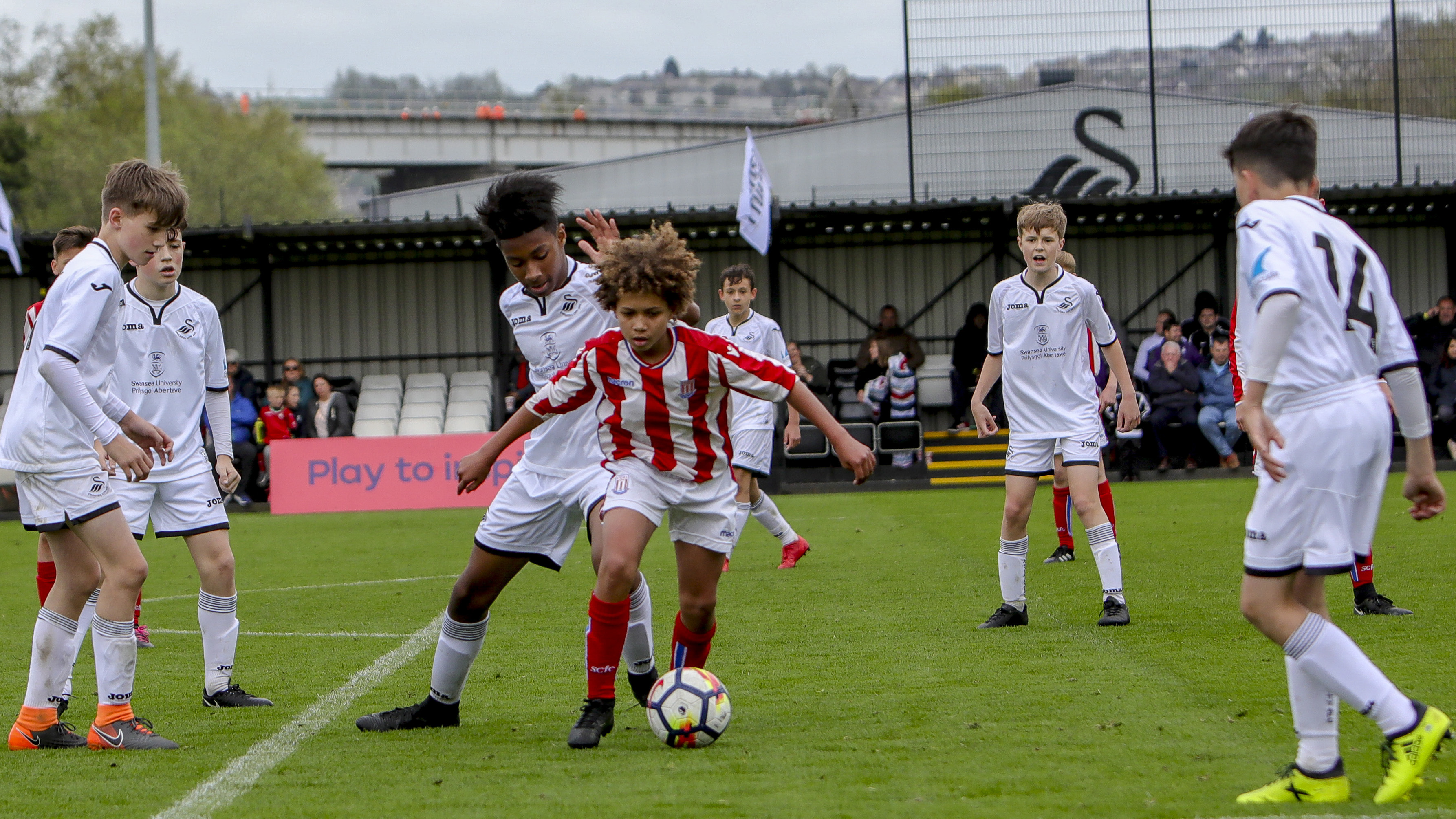 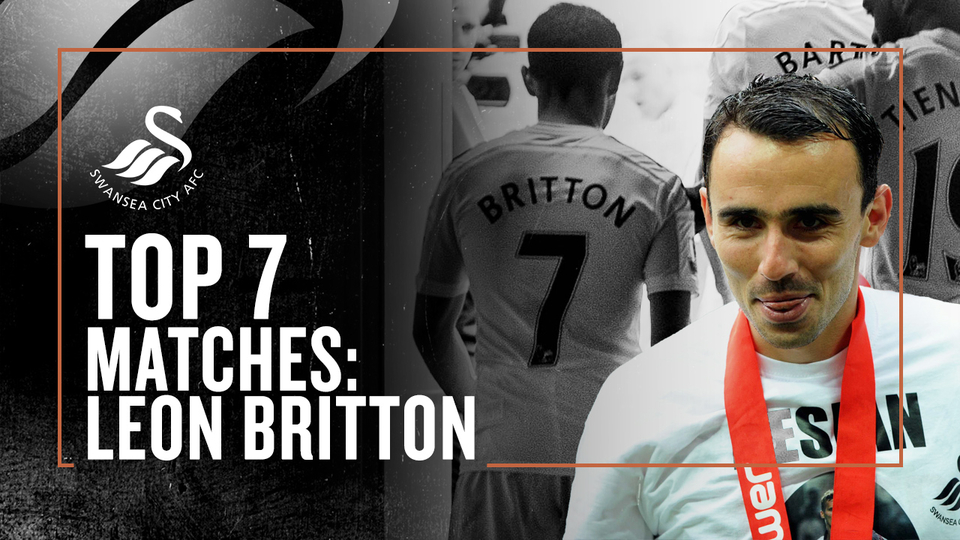 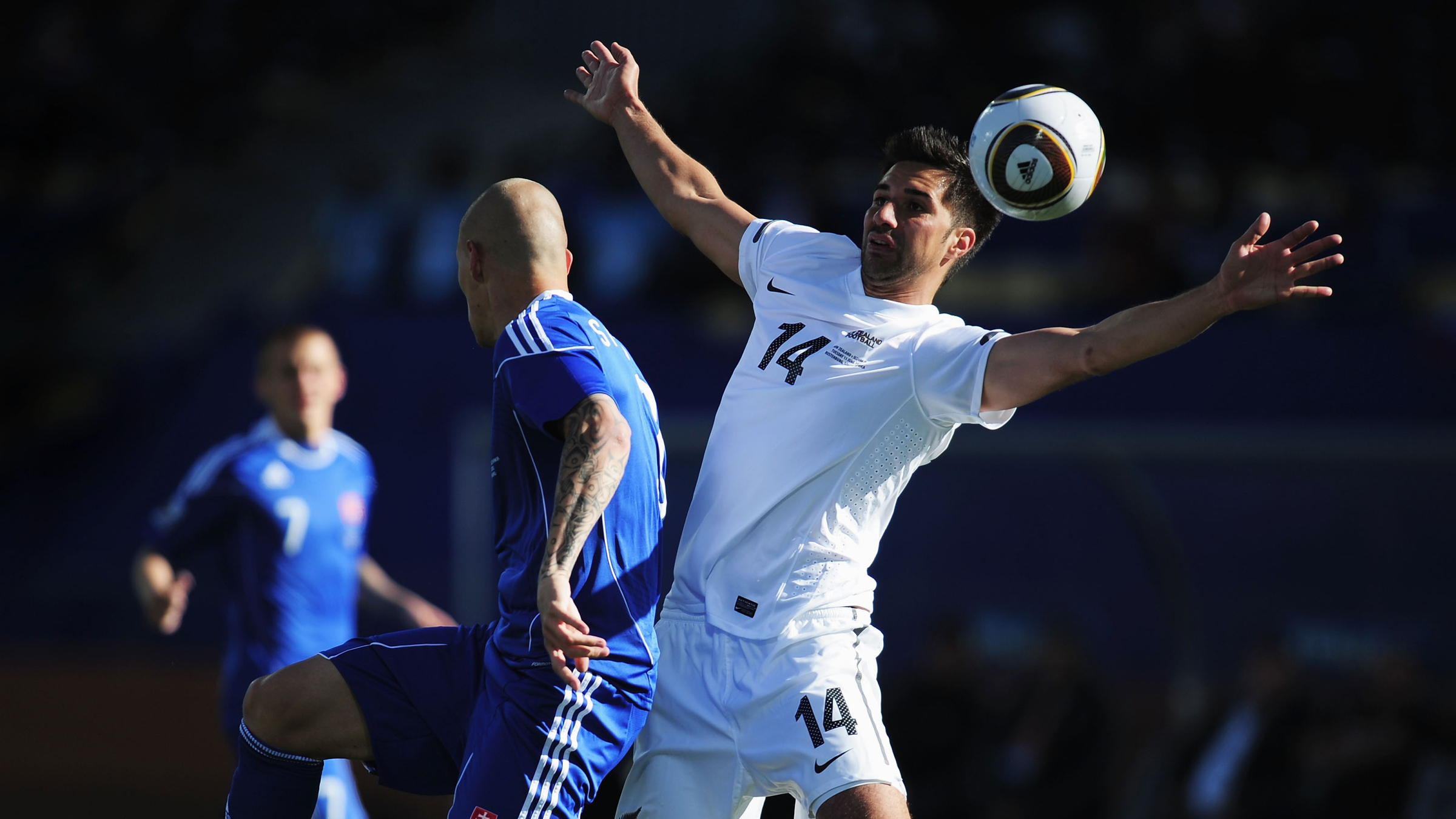 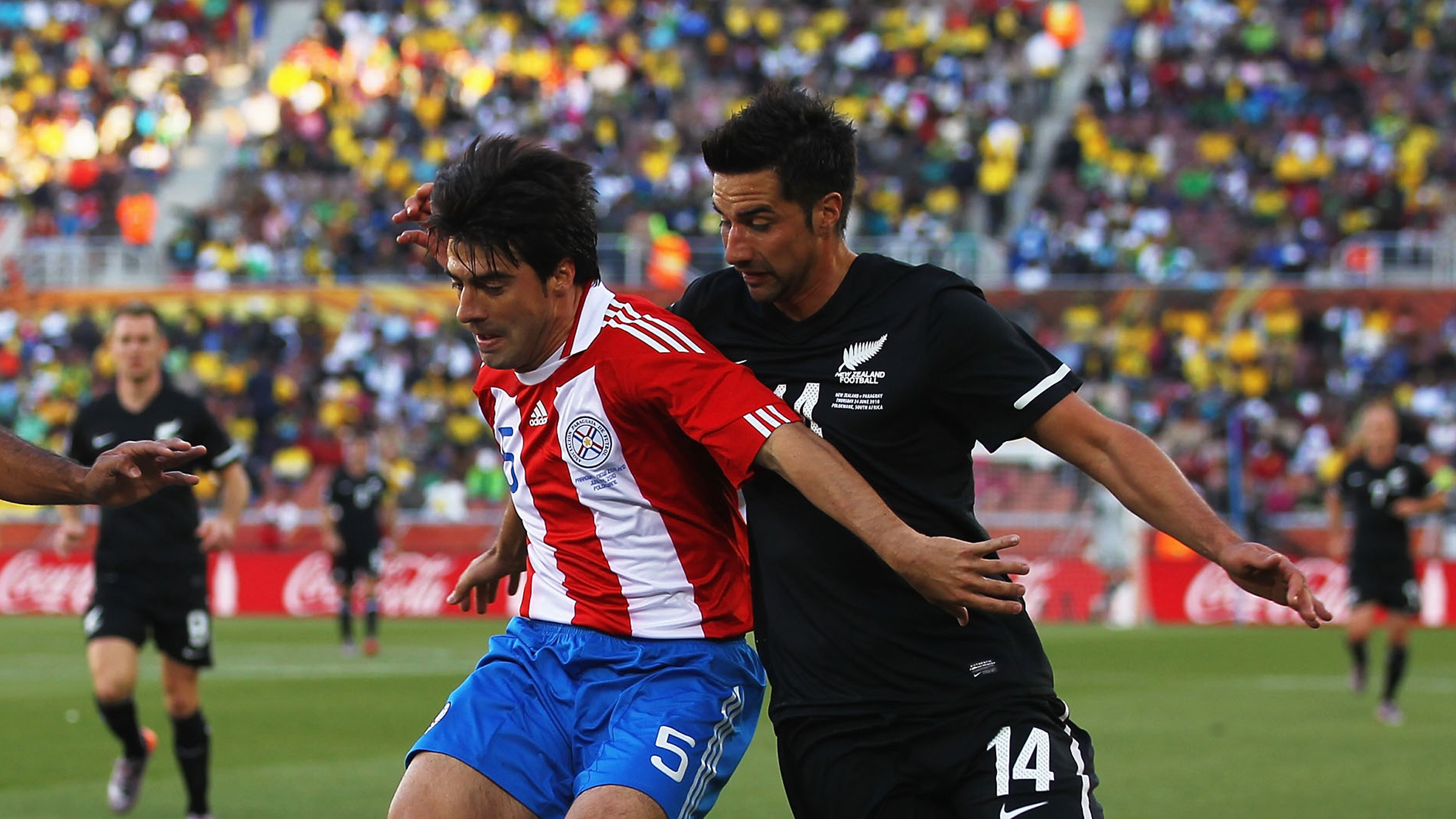 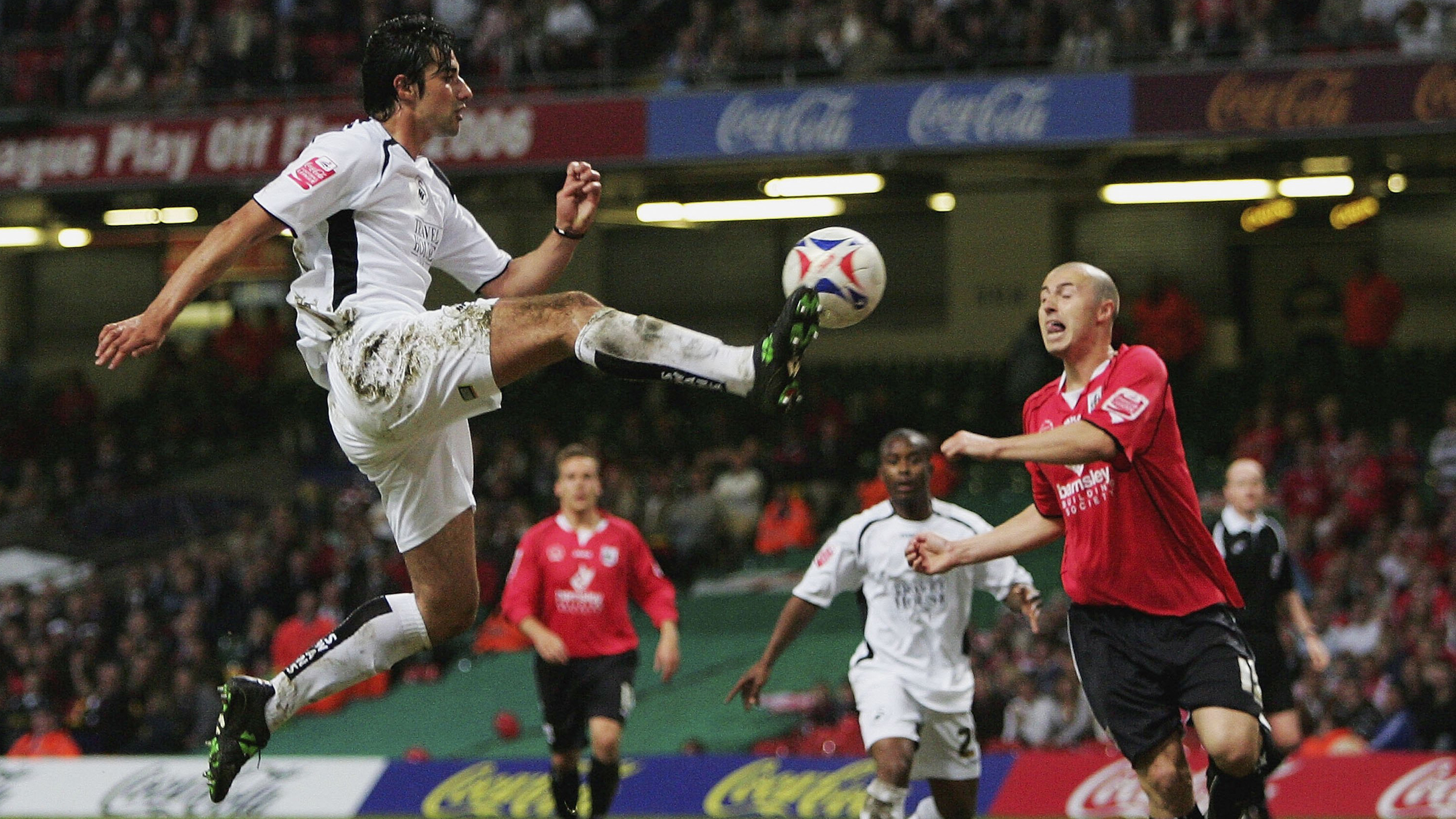 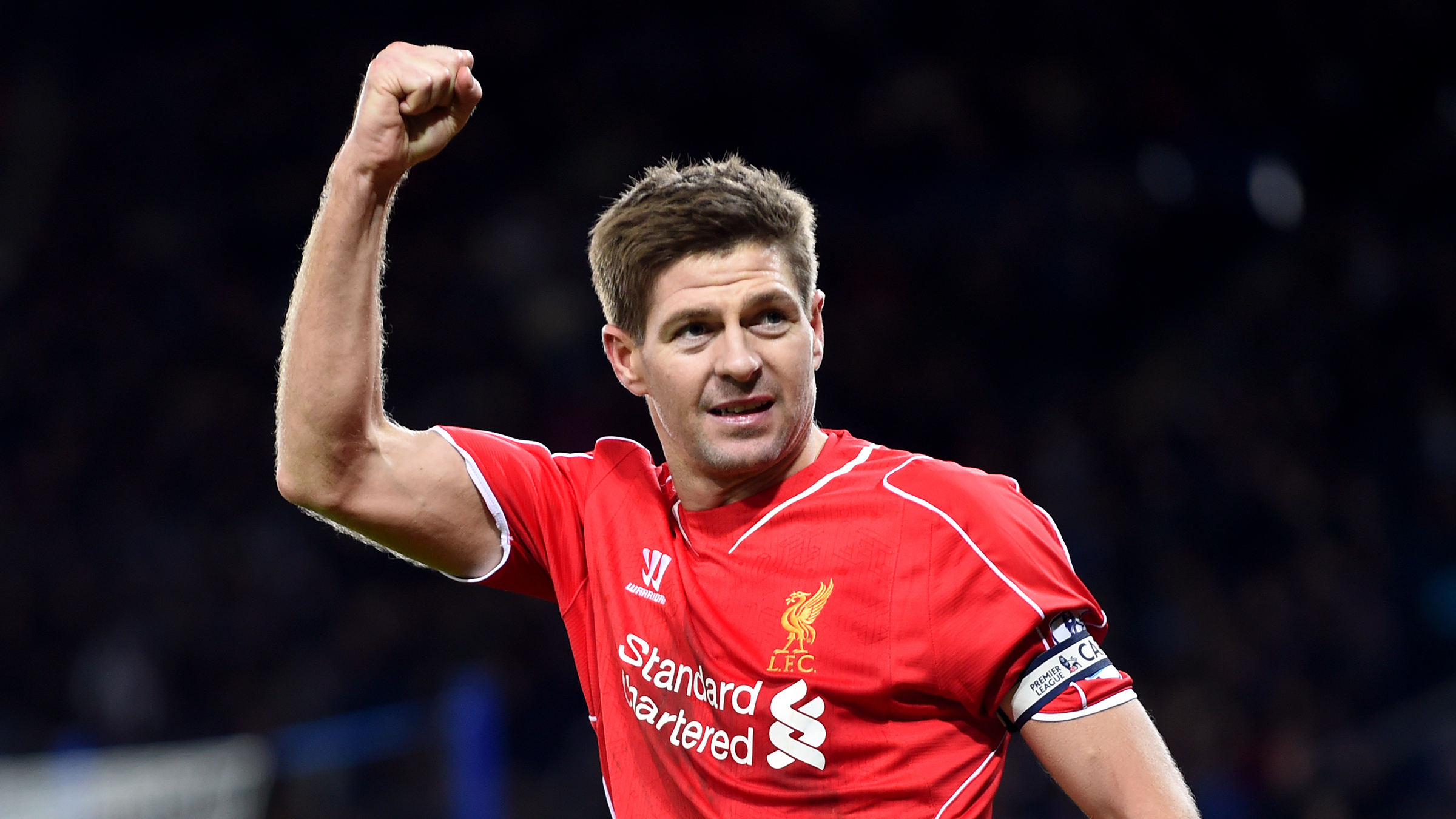 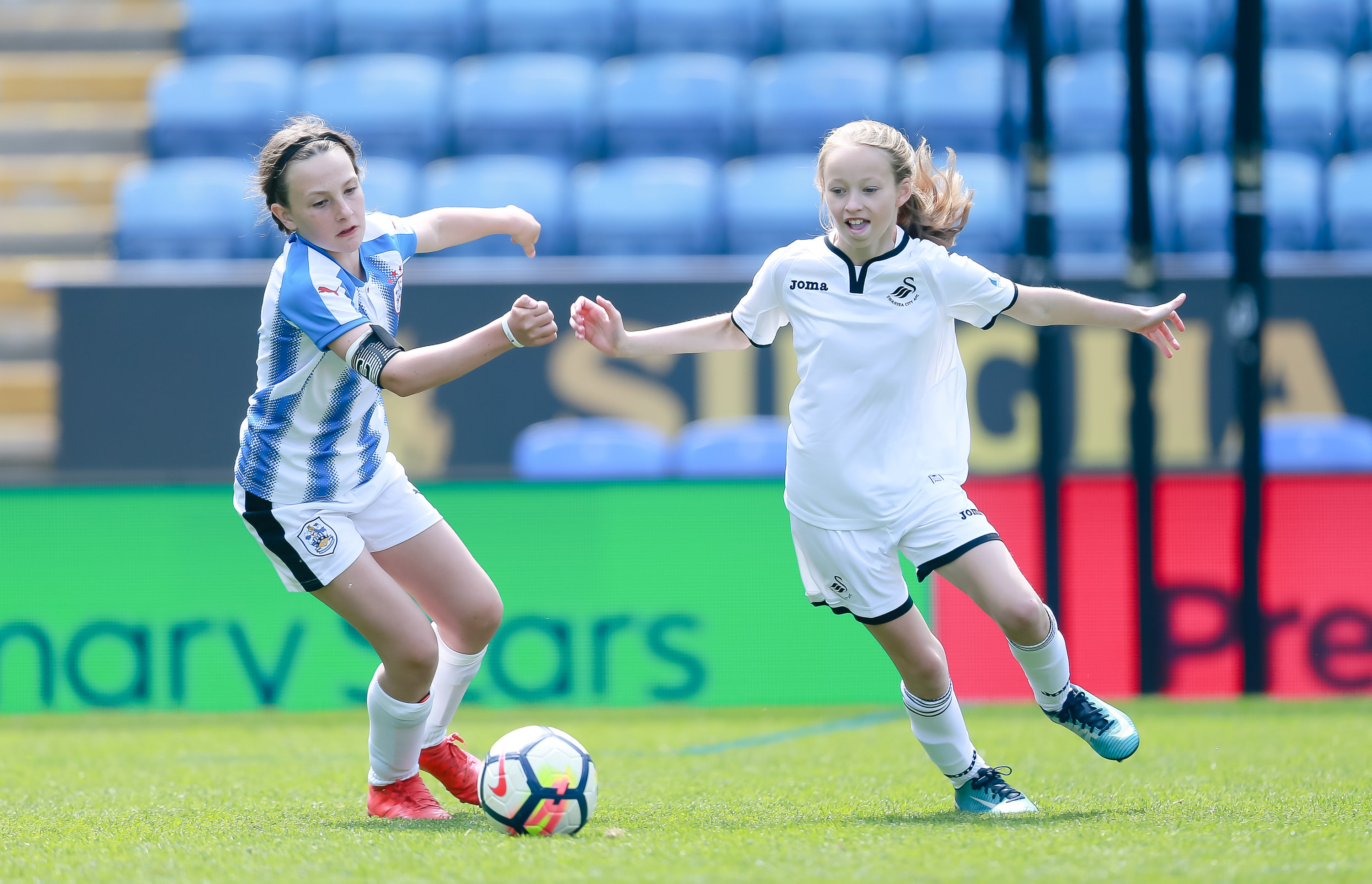 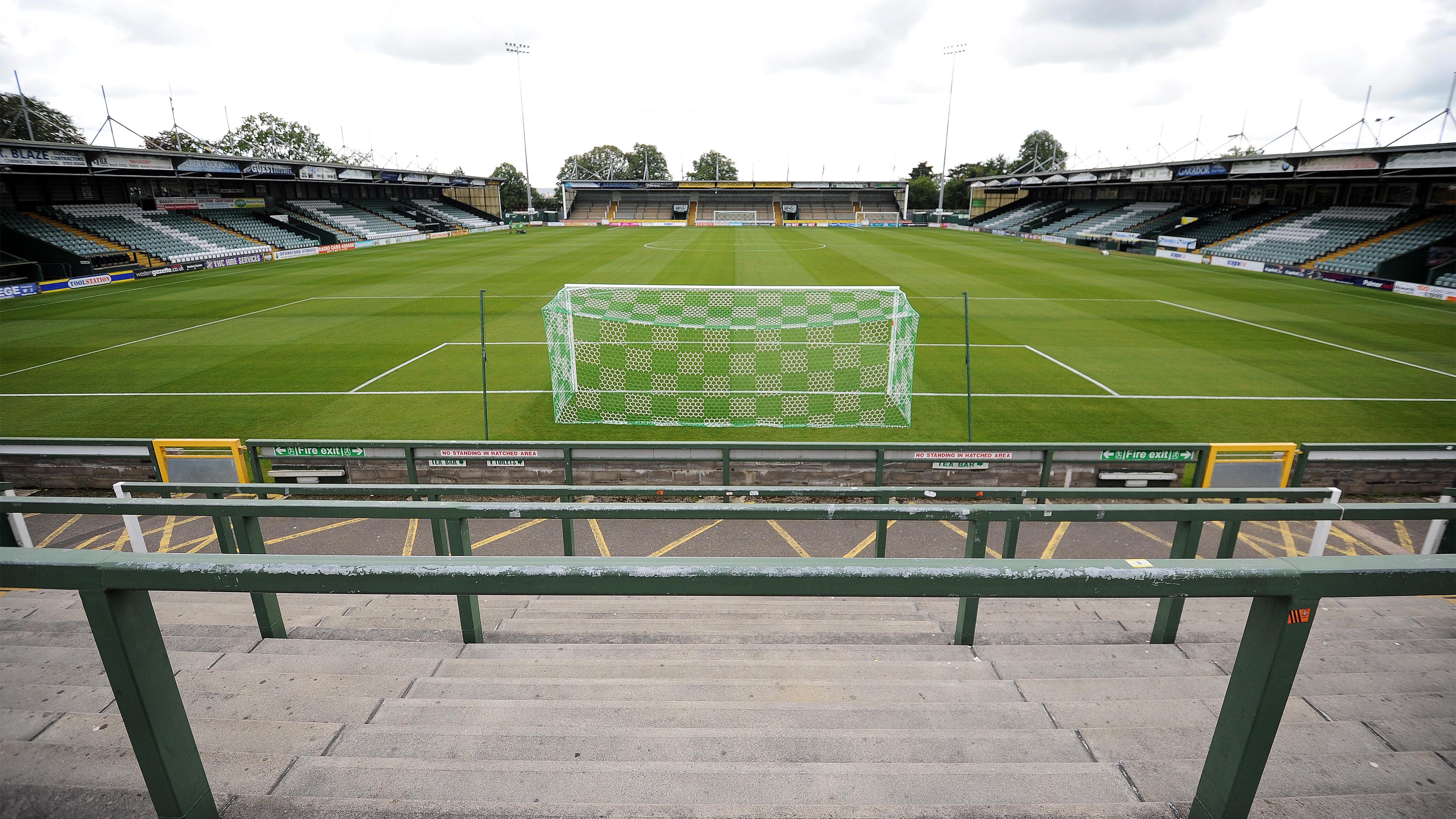 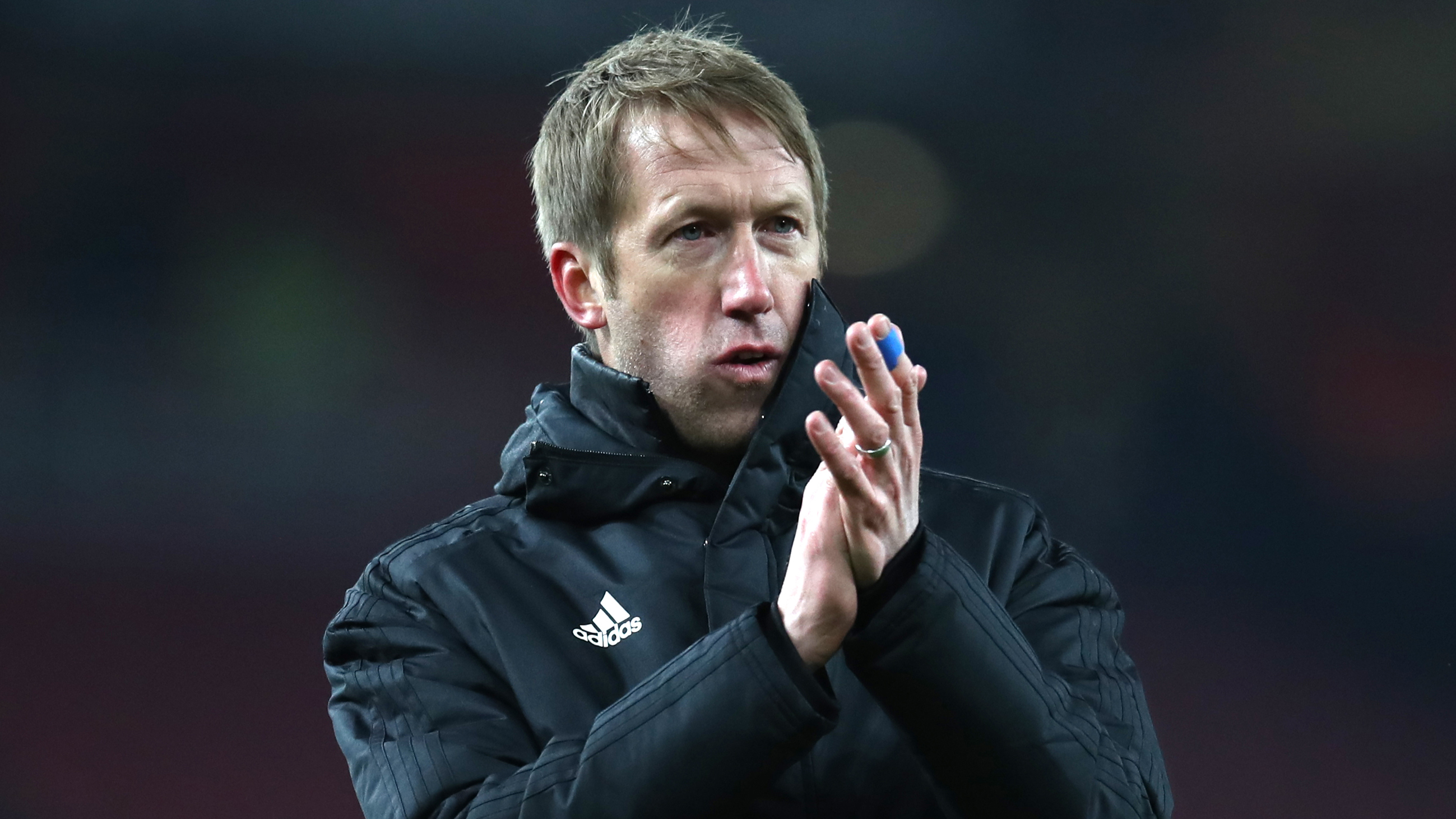 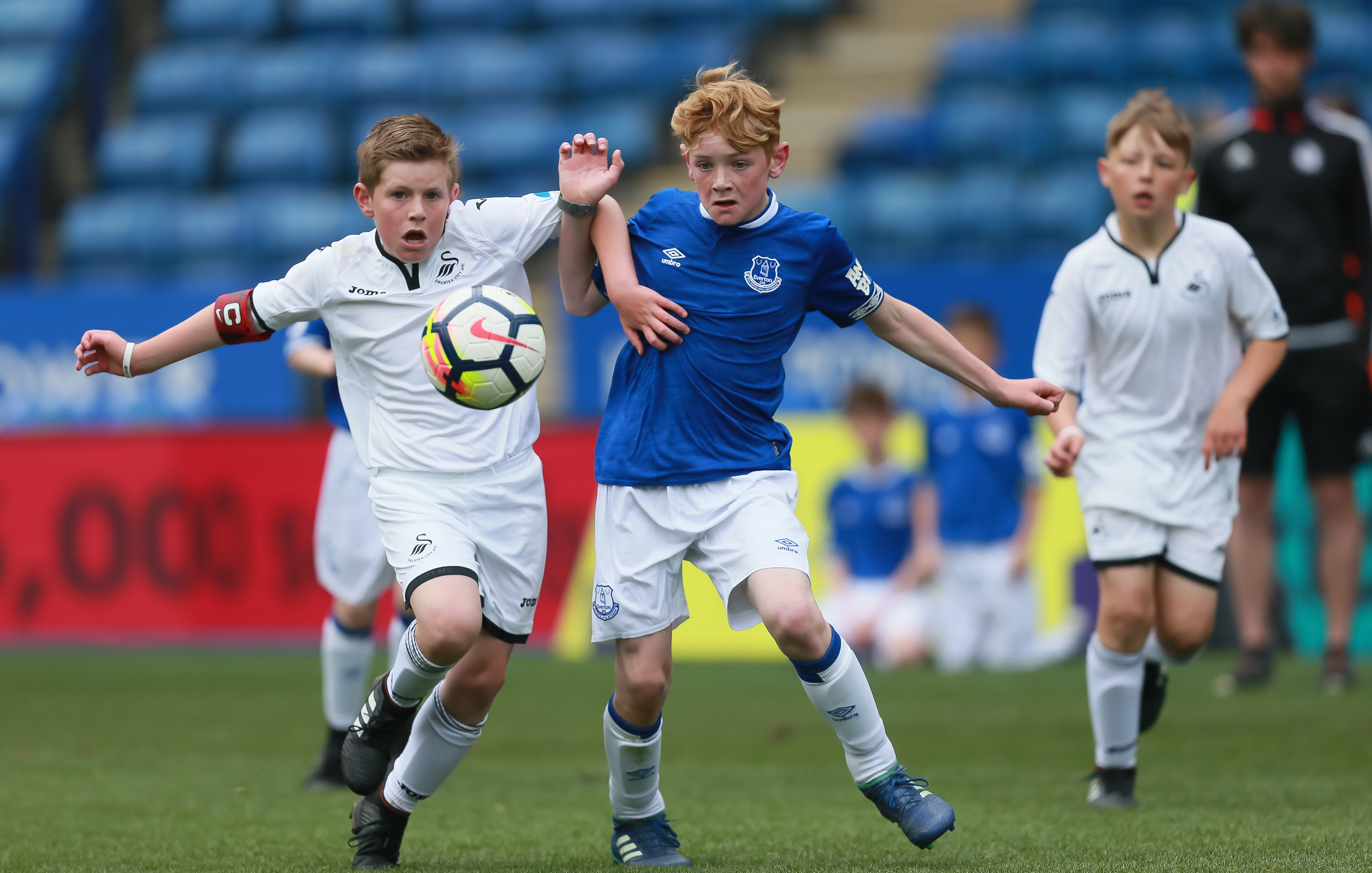 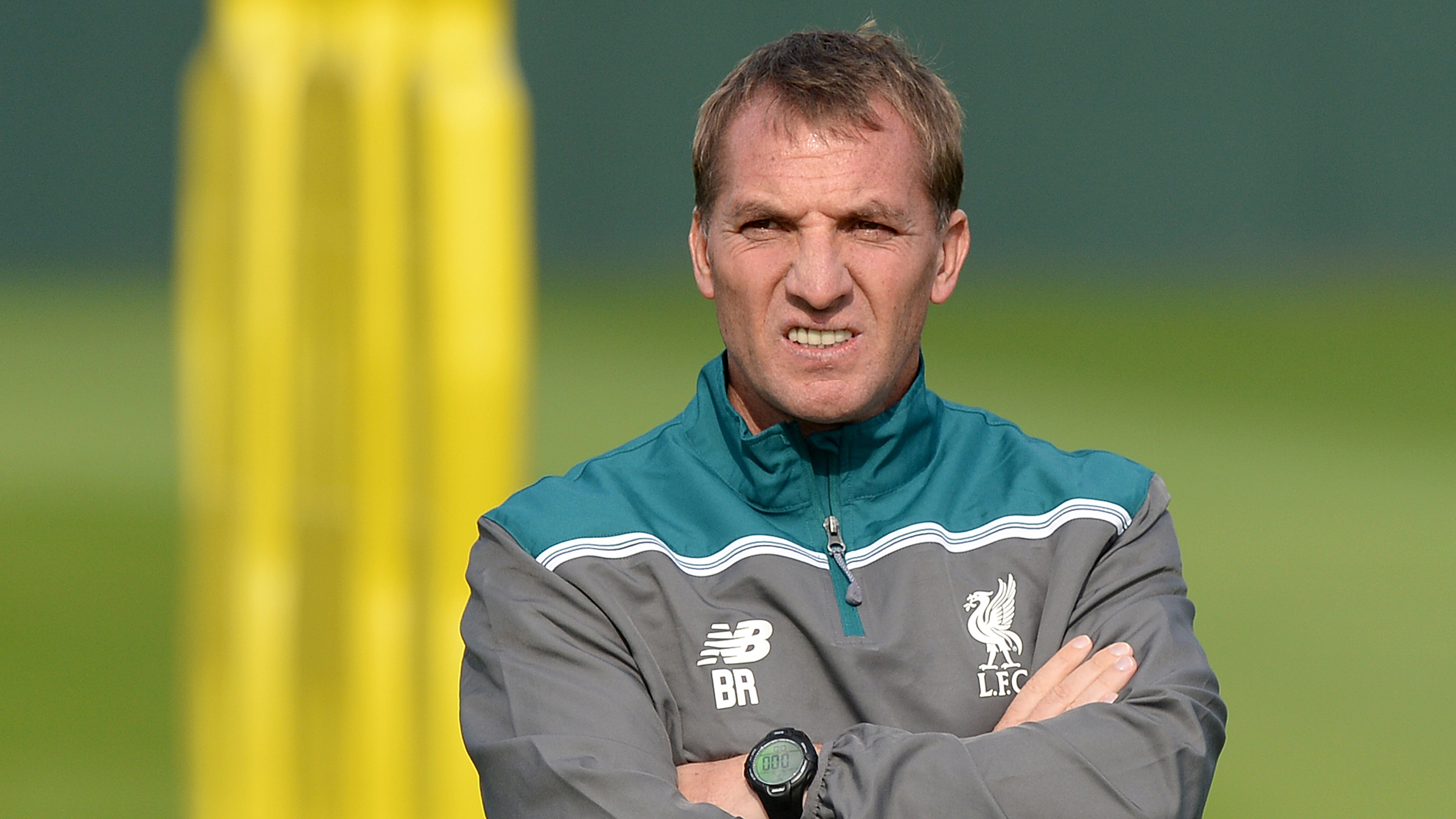 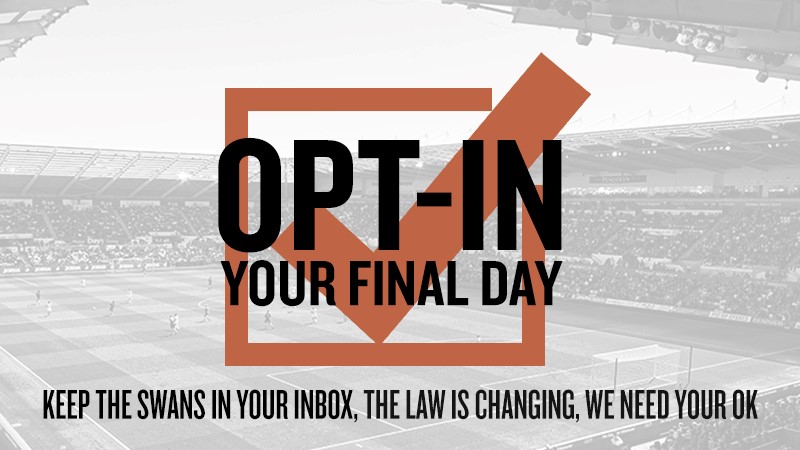 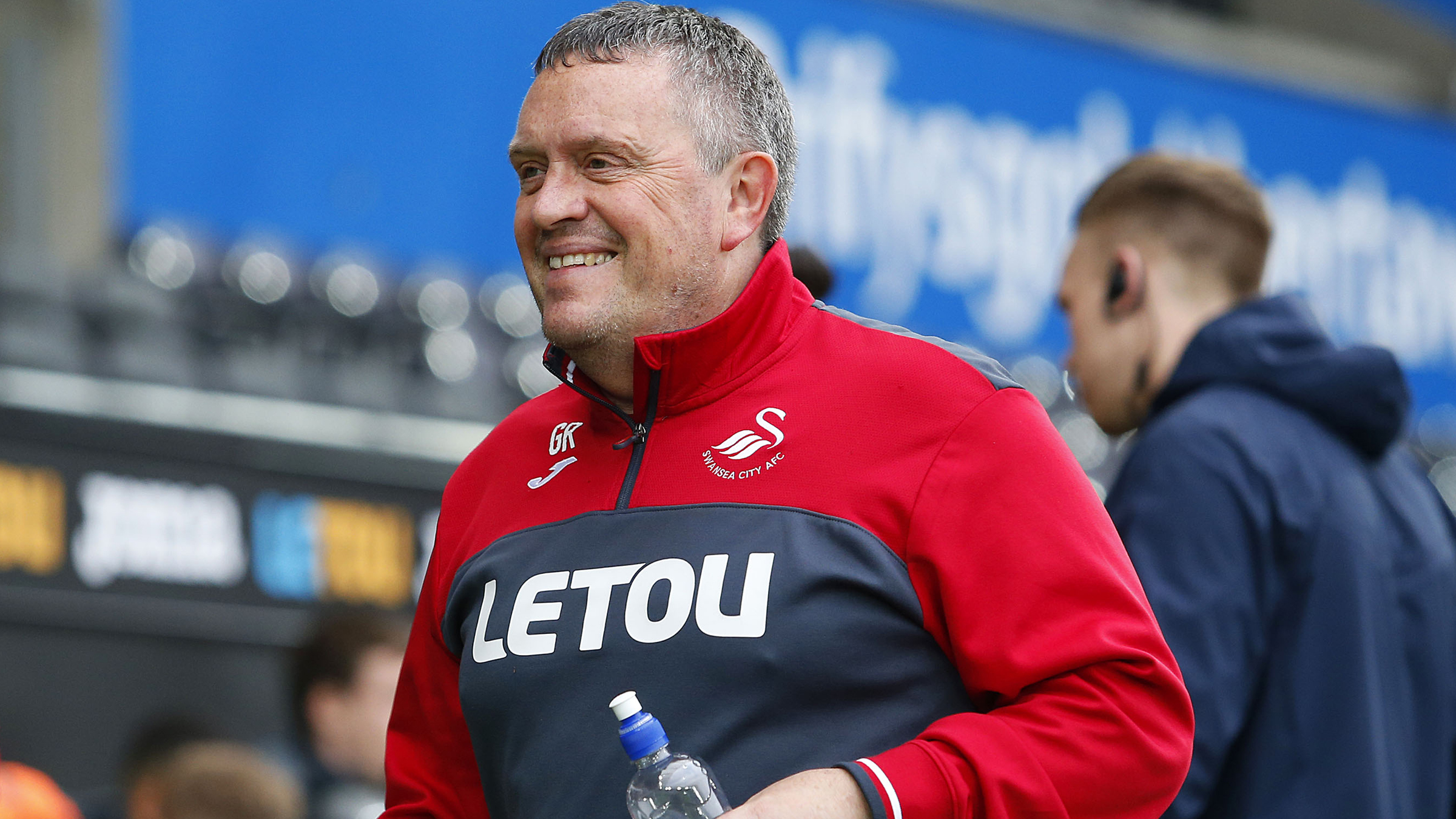 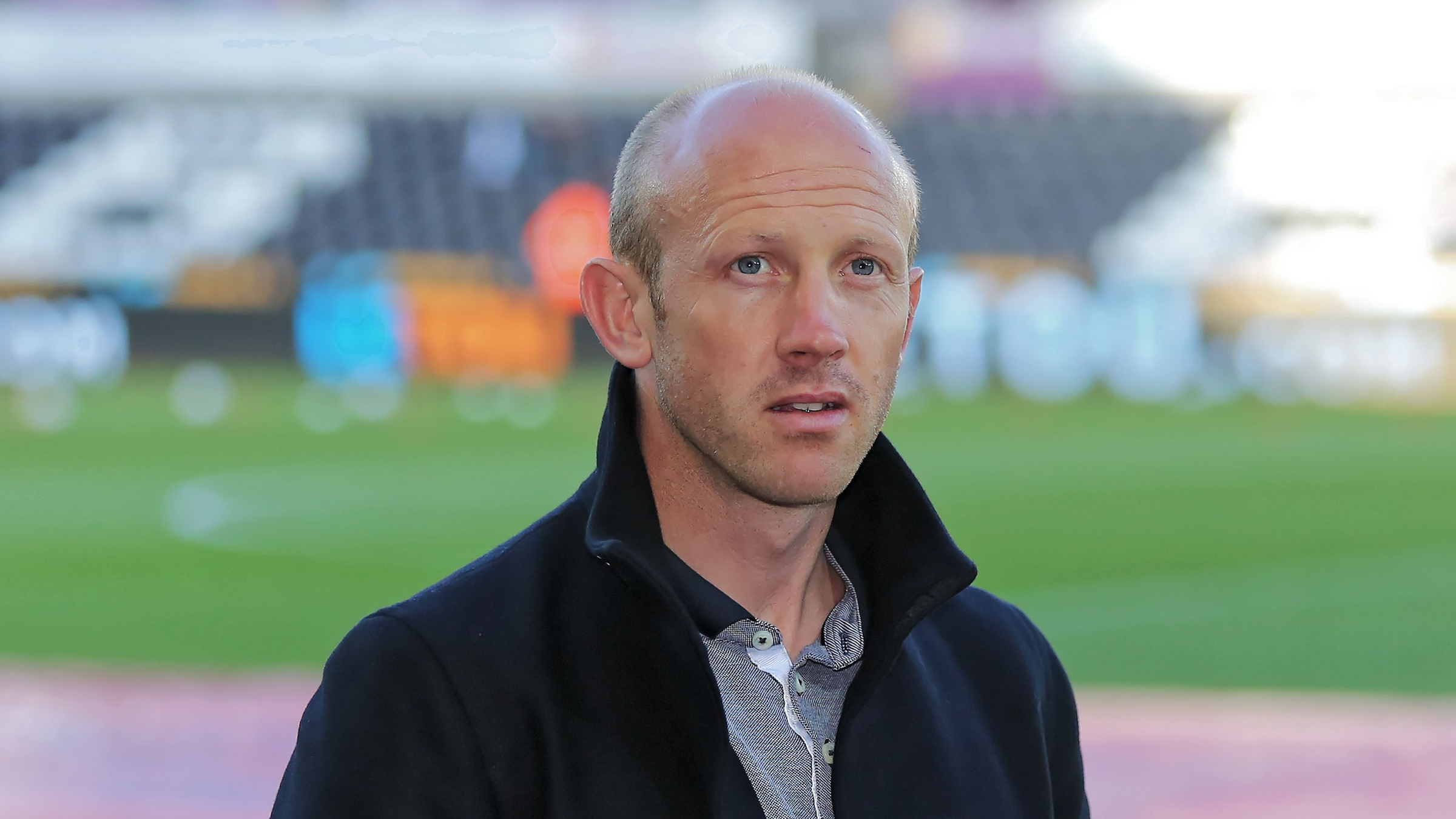 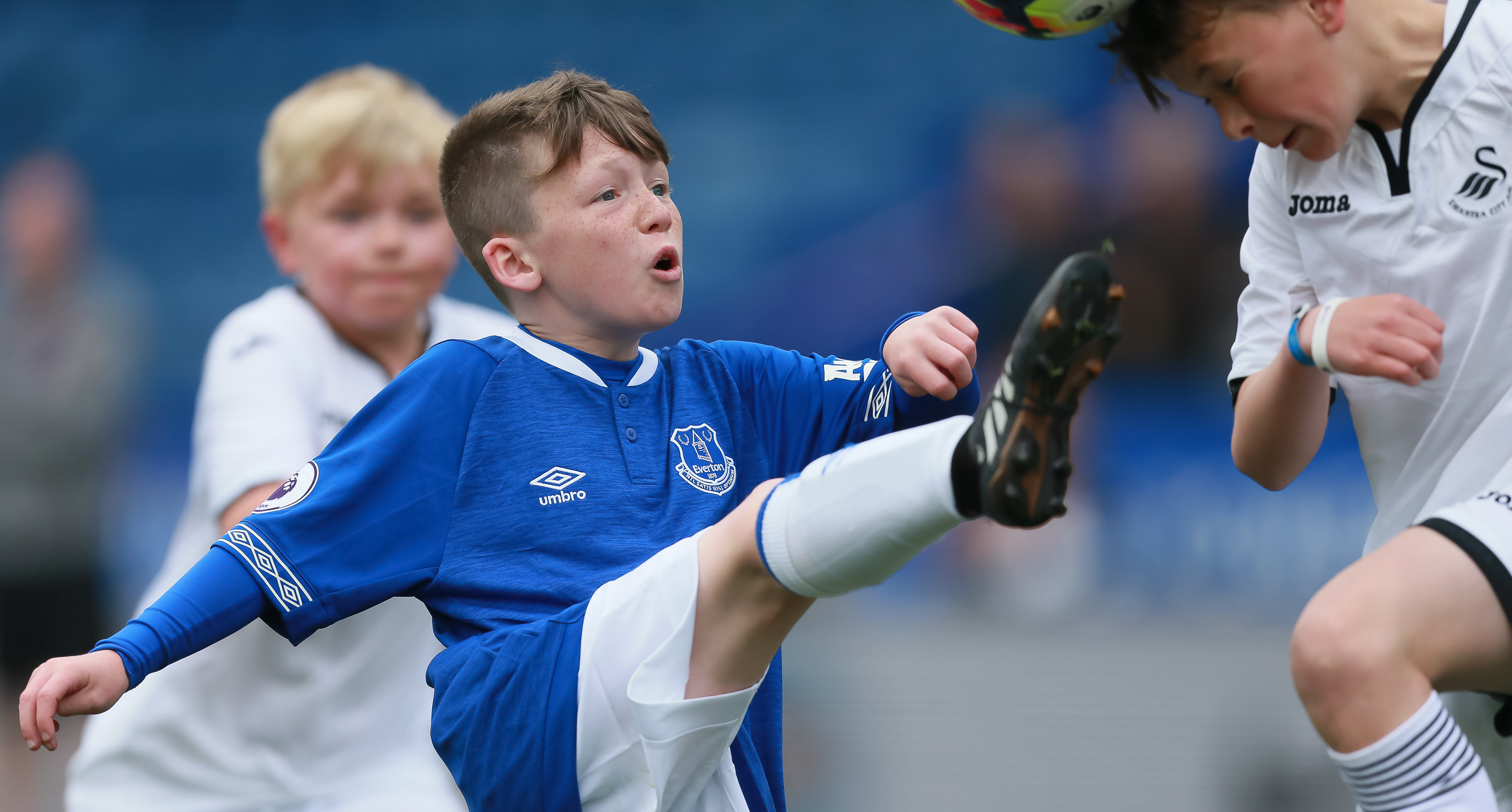 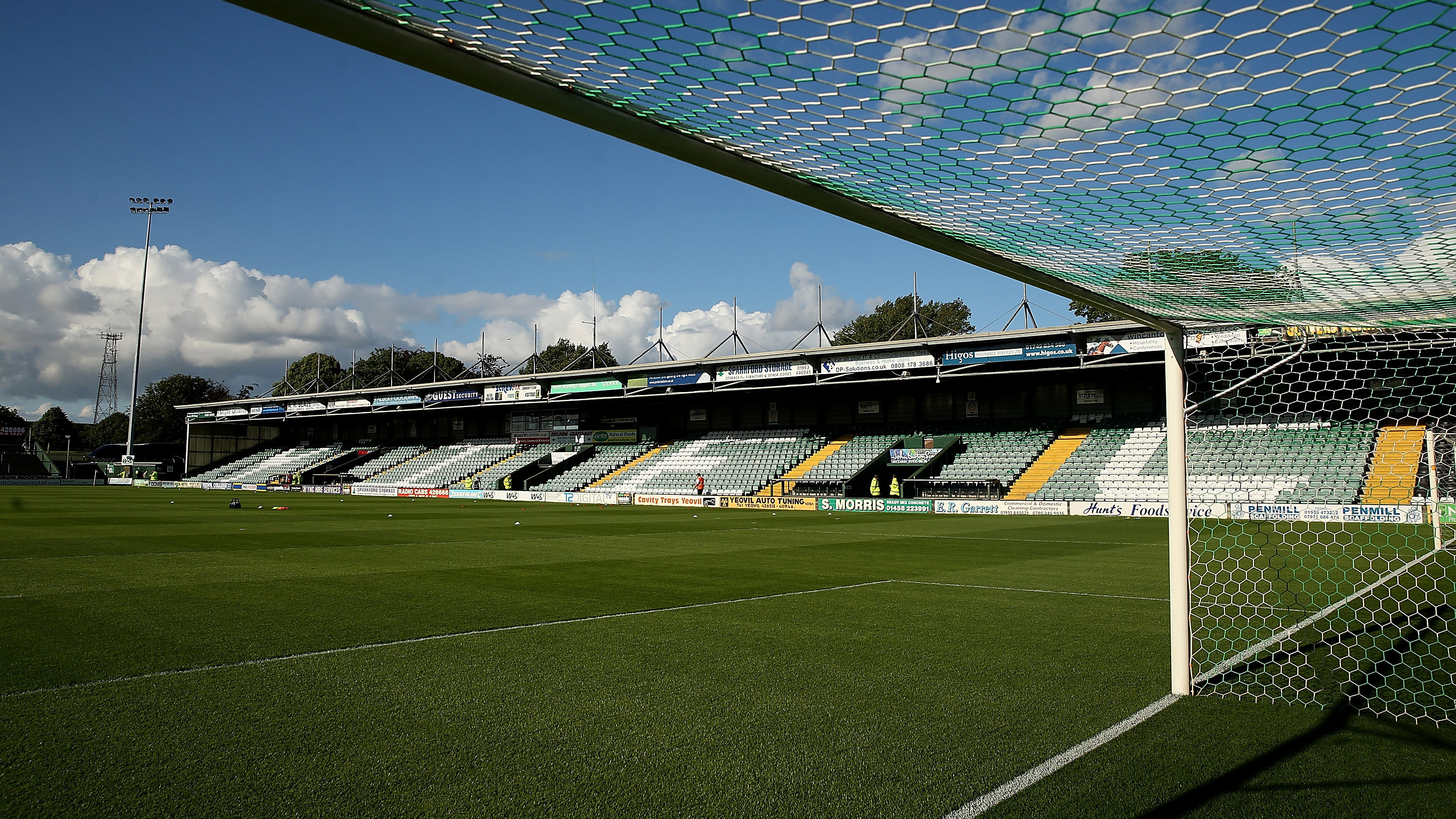 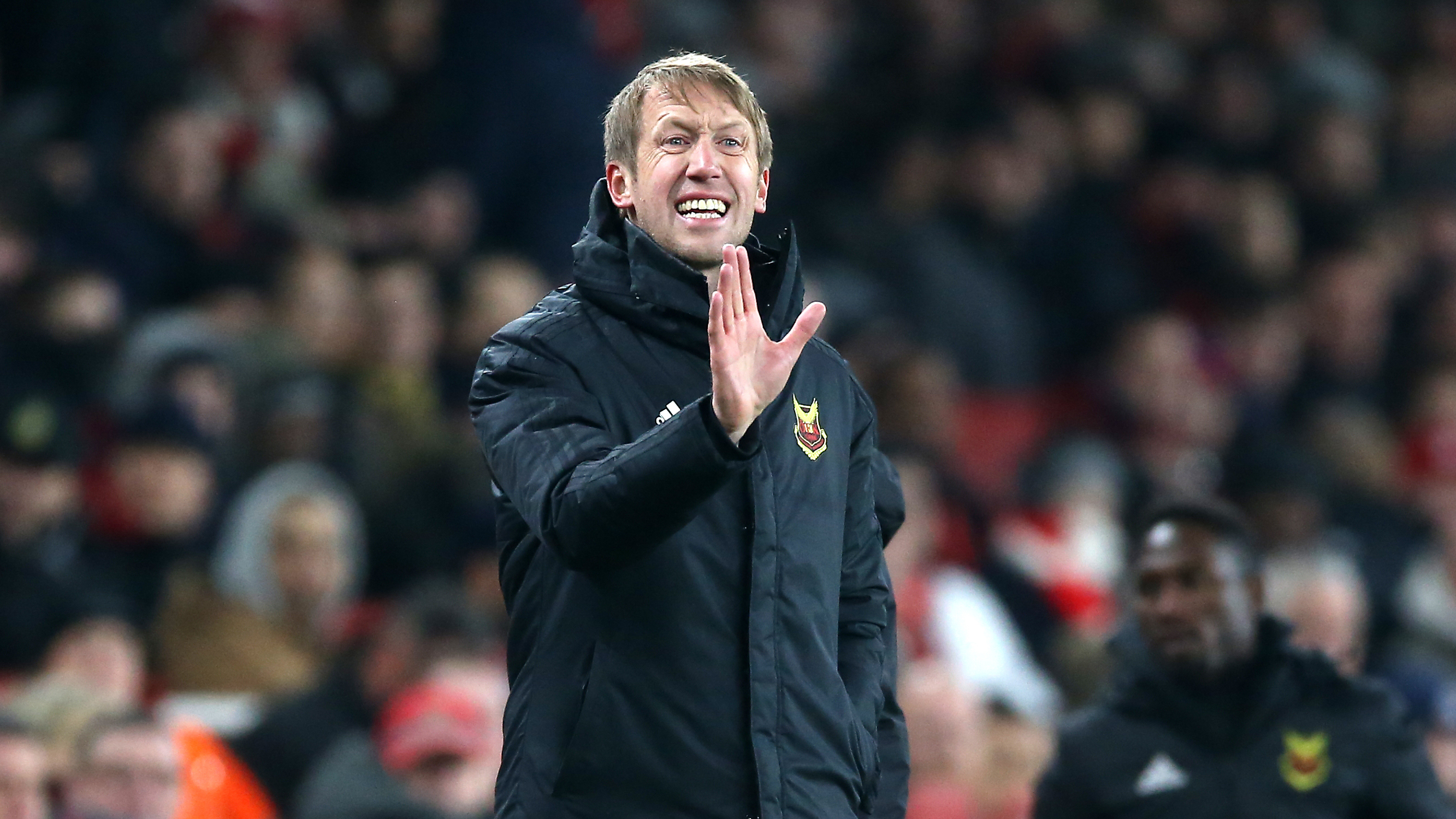 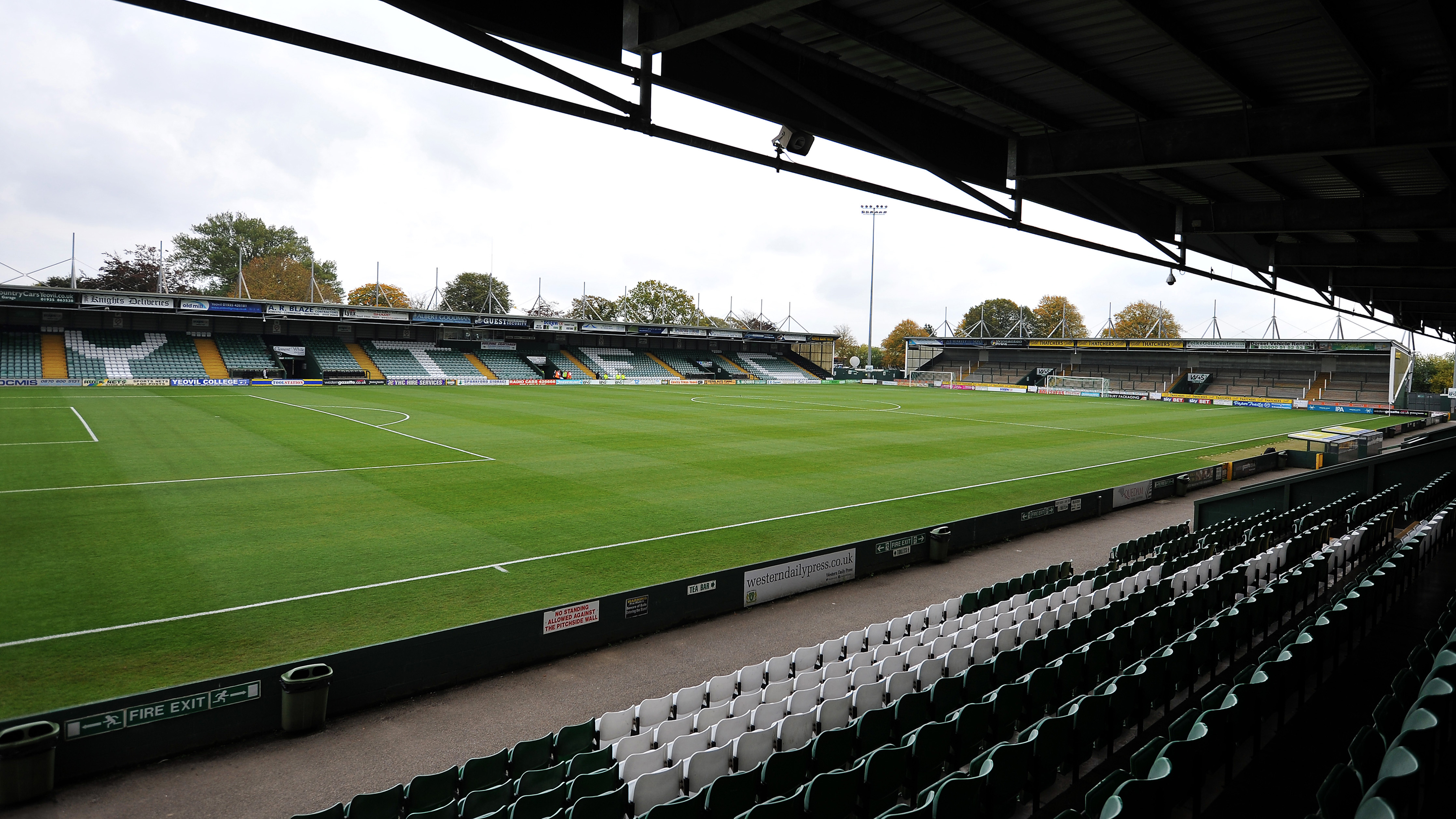 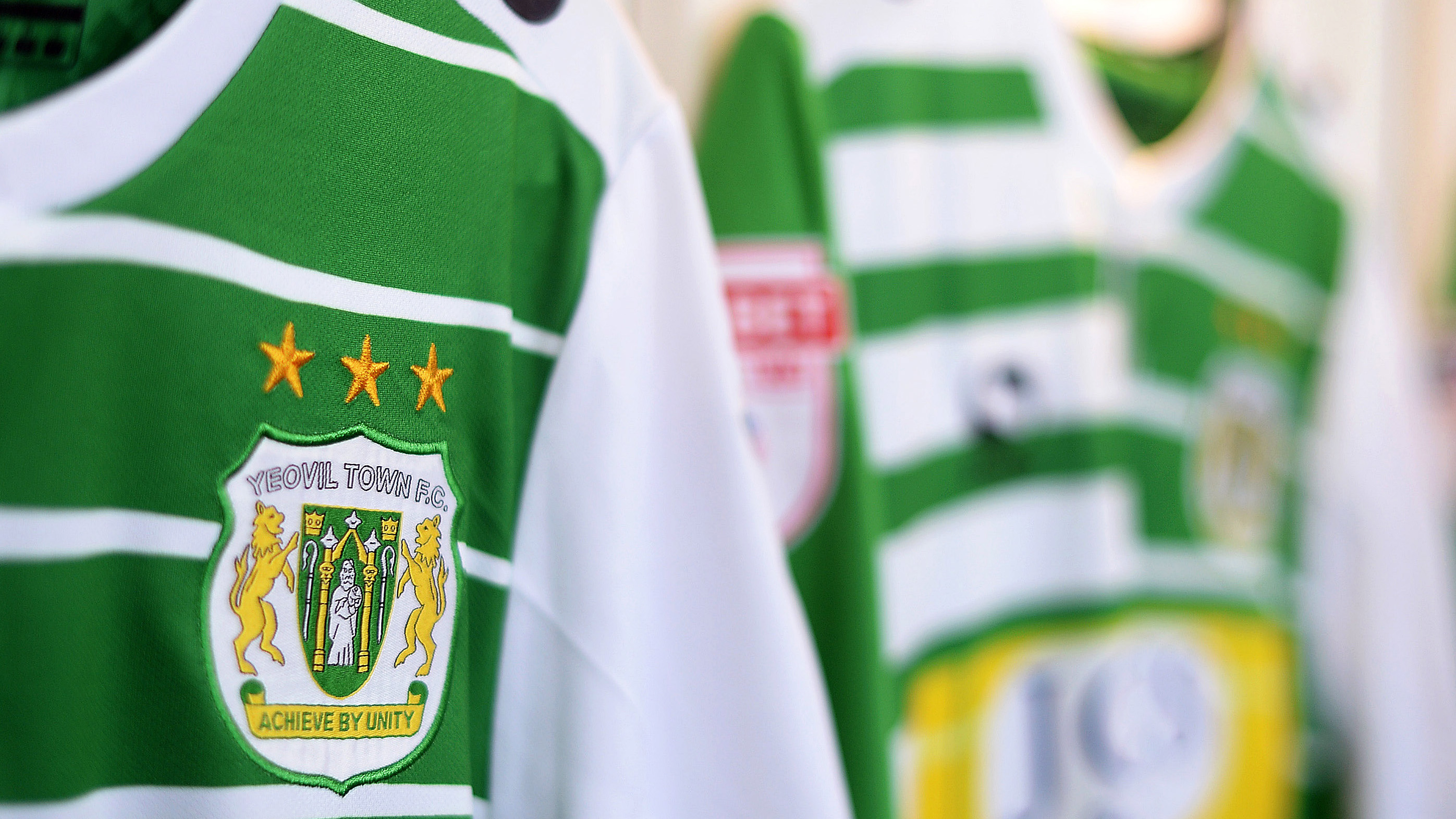 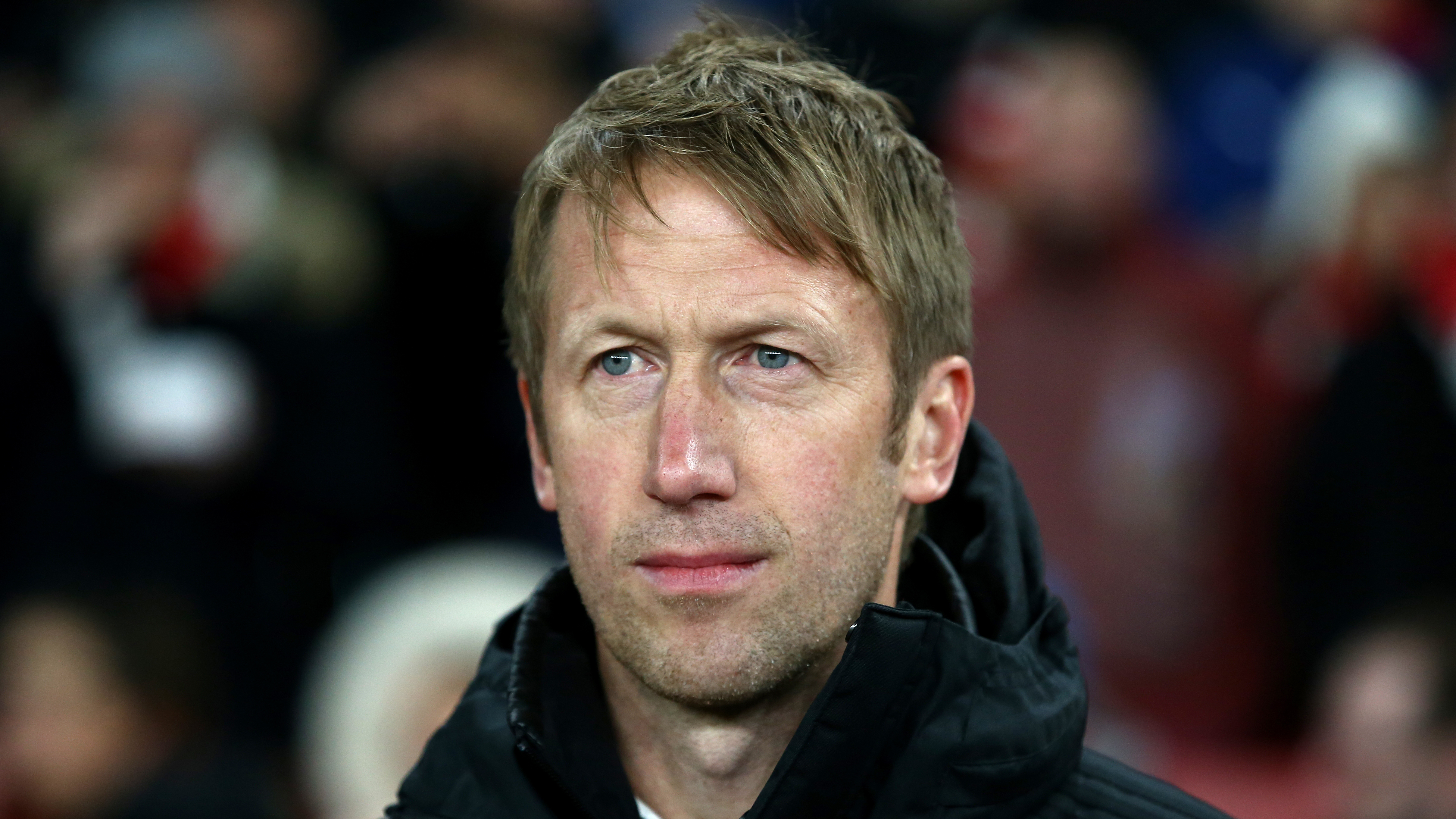 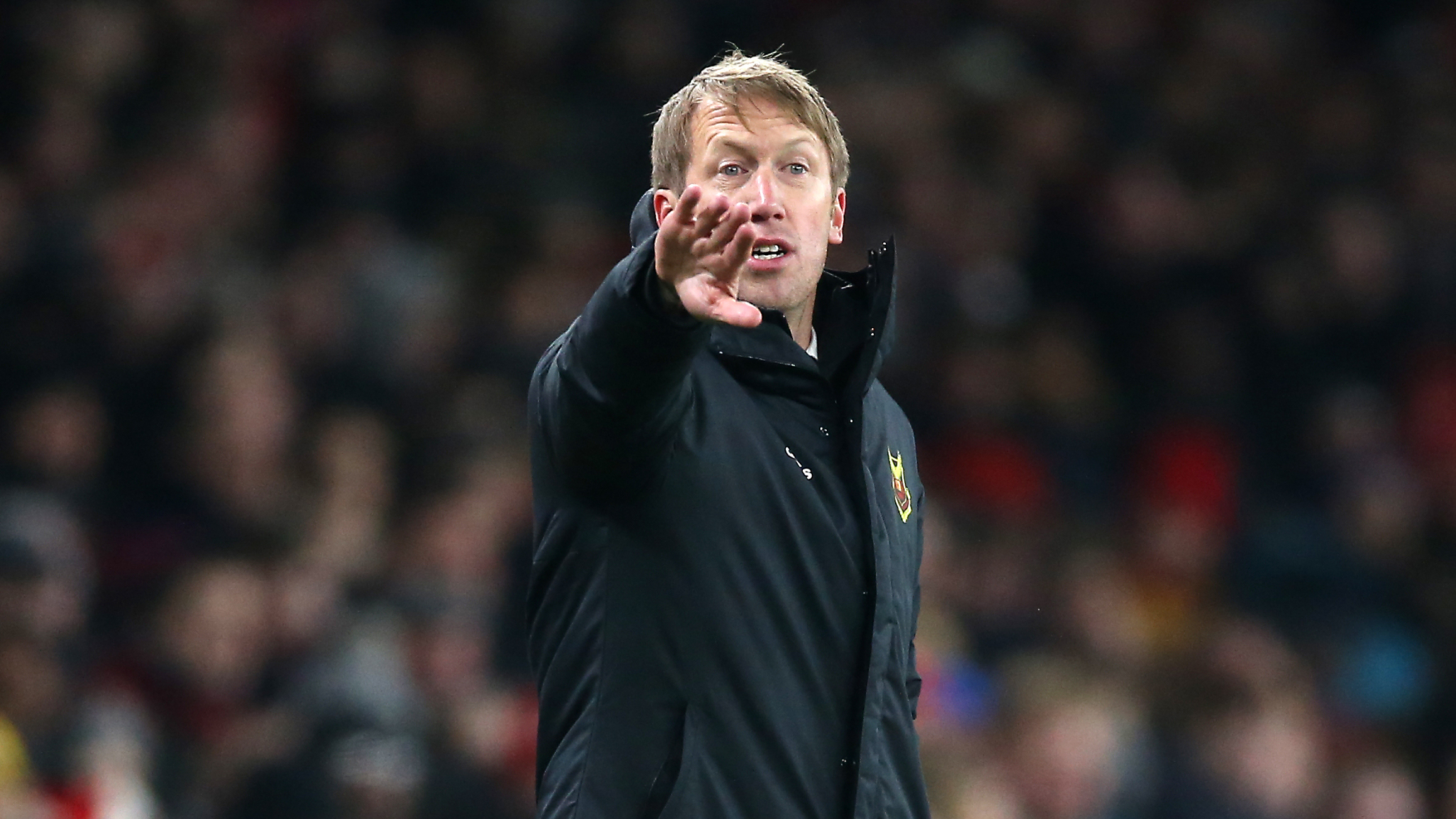 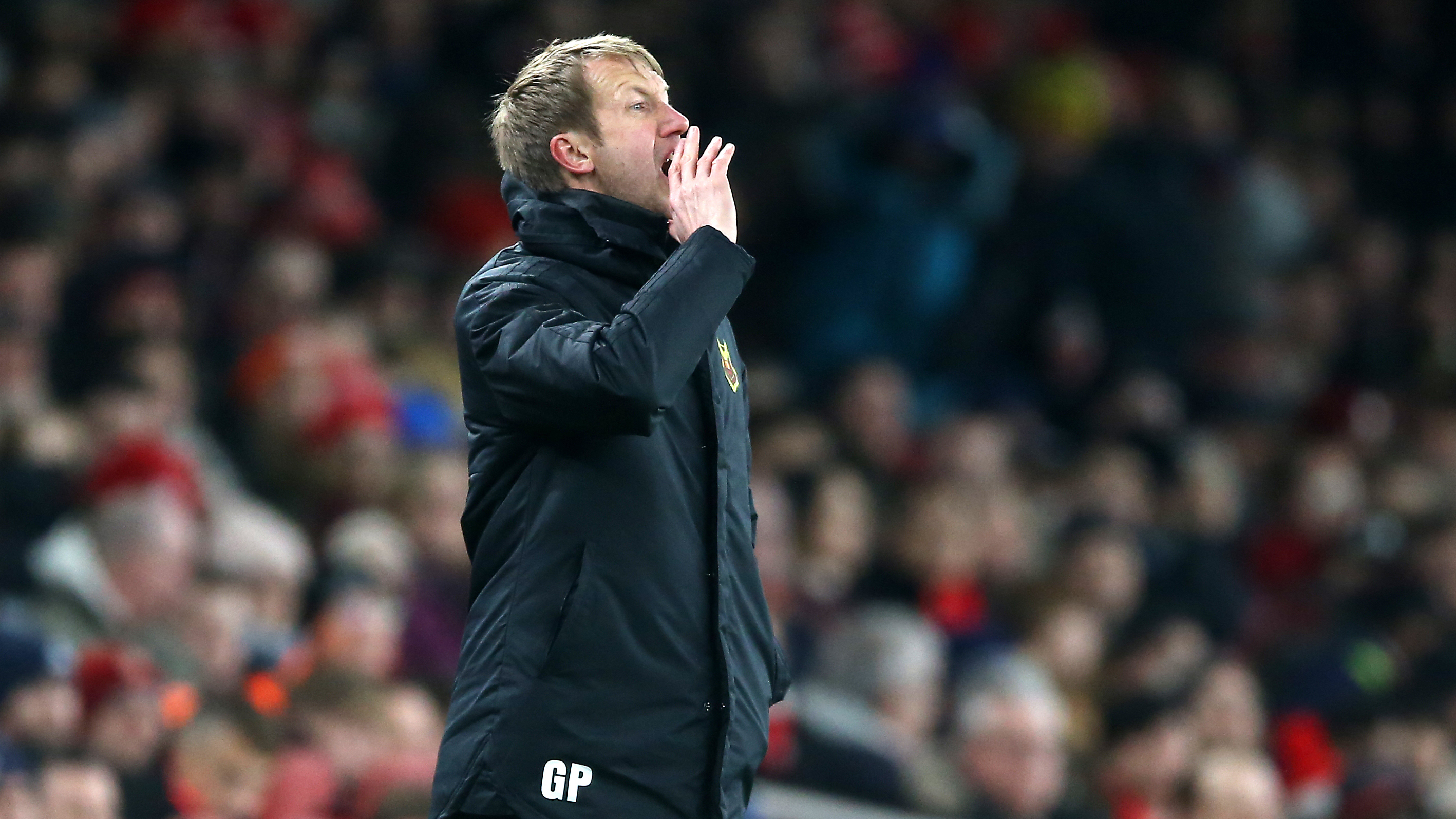 Ki Sung-Yueng struck late on to send the Swans two points clear of the drop zone courtesy of a 1-0 win over Burnley at the Liberty.

Carlos Carvalhal saw his side extend their unbeaten run to nine games in all competitions as the South Korean's strike in the 81st minute settled a closely-fought encounter in SA1.

In terms of chances, Burnley - without a win in 10 games going into this game - had the better opportunities in the first period.

But the Swans came into the contest after the break and claimed a priceless victory late on.

Jeff Hendrick saw his early shot blocked by Alfie Mawson while after the break, Ben Mee headed wide from a free-kick.

The Swans, who handed club-record signing Andre Ayew and loanee Andy King debuts off the bench, went close to breaking the deadlock in the 78th minute as Tom Carroll's cross was met by Jordan Ayew's toe, but keeper Nick Pope made a fine reflex save.

Kyle Naughton's surge was taken on by Jordan Ayew, and when Ki took over possession, he fired a vicious low effort into the keeper's bottom-right corner for his first of the season.

That injected more energy into the hosts, and they almost had a second when Andre Ayew fed brother Jordan, and he beat his man along the line before his poked effort was kept out by Pope.

Sub Tammy Abraham then almost settled this contest in added time after Ki's break, but the striker's effort was blocked.

This win moves the Swans on to 27 points from 27 games, with Carvalhal's side in 15th place - two points above the relegation zone.