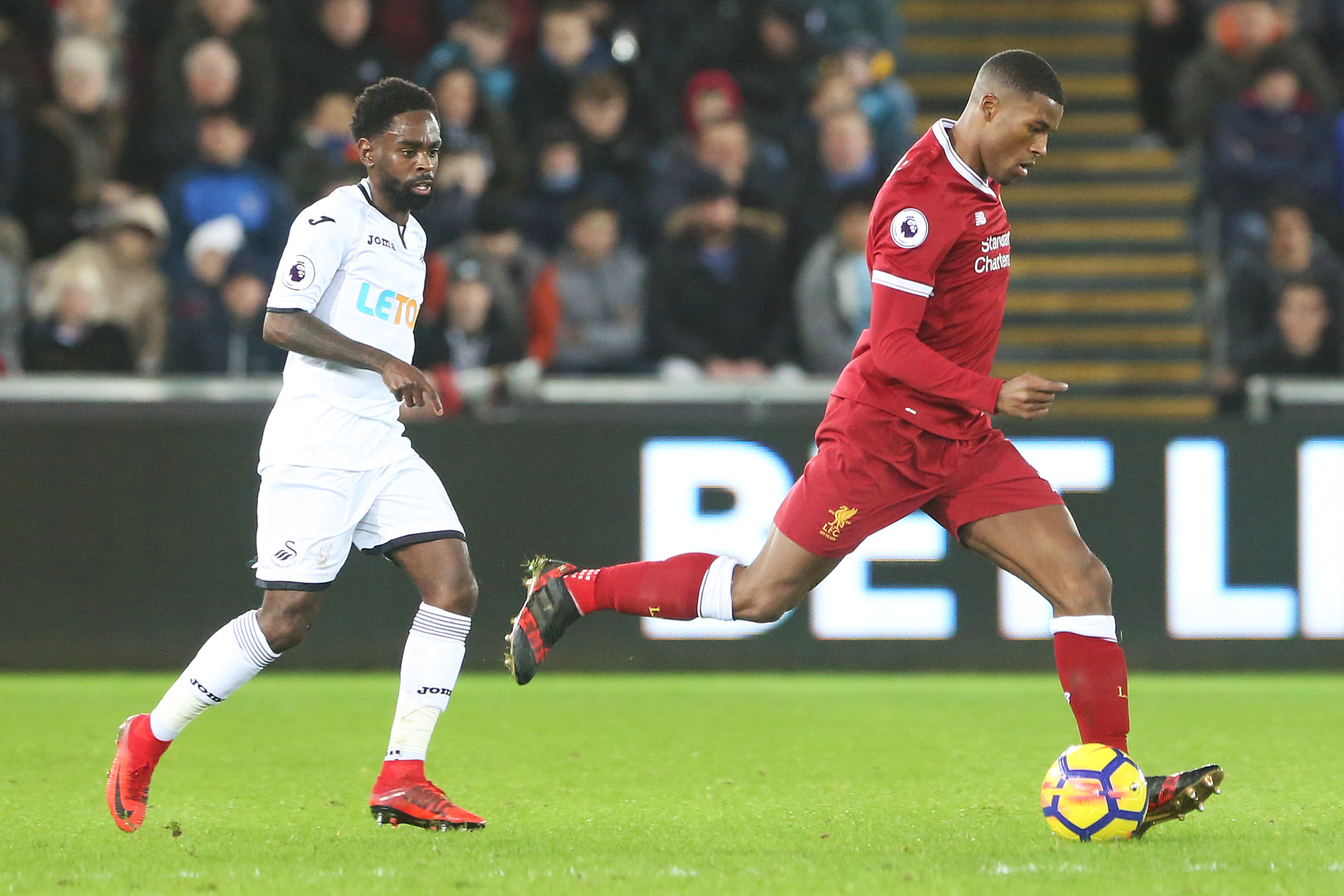 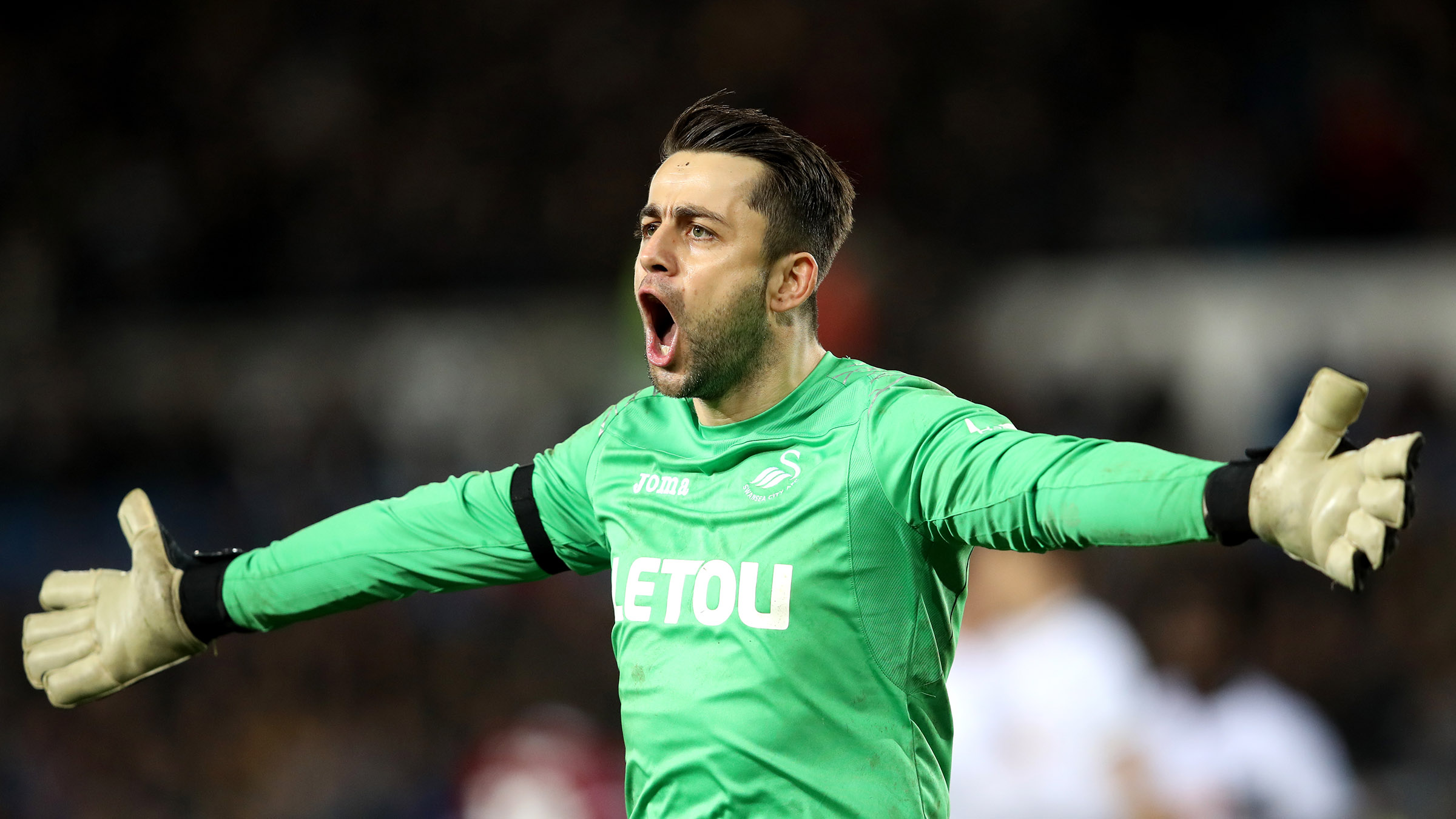 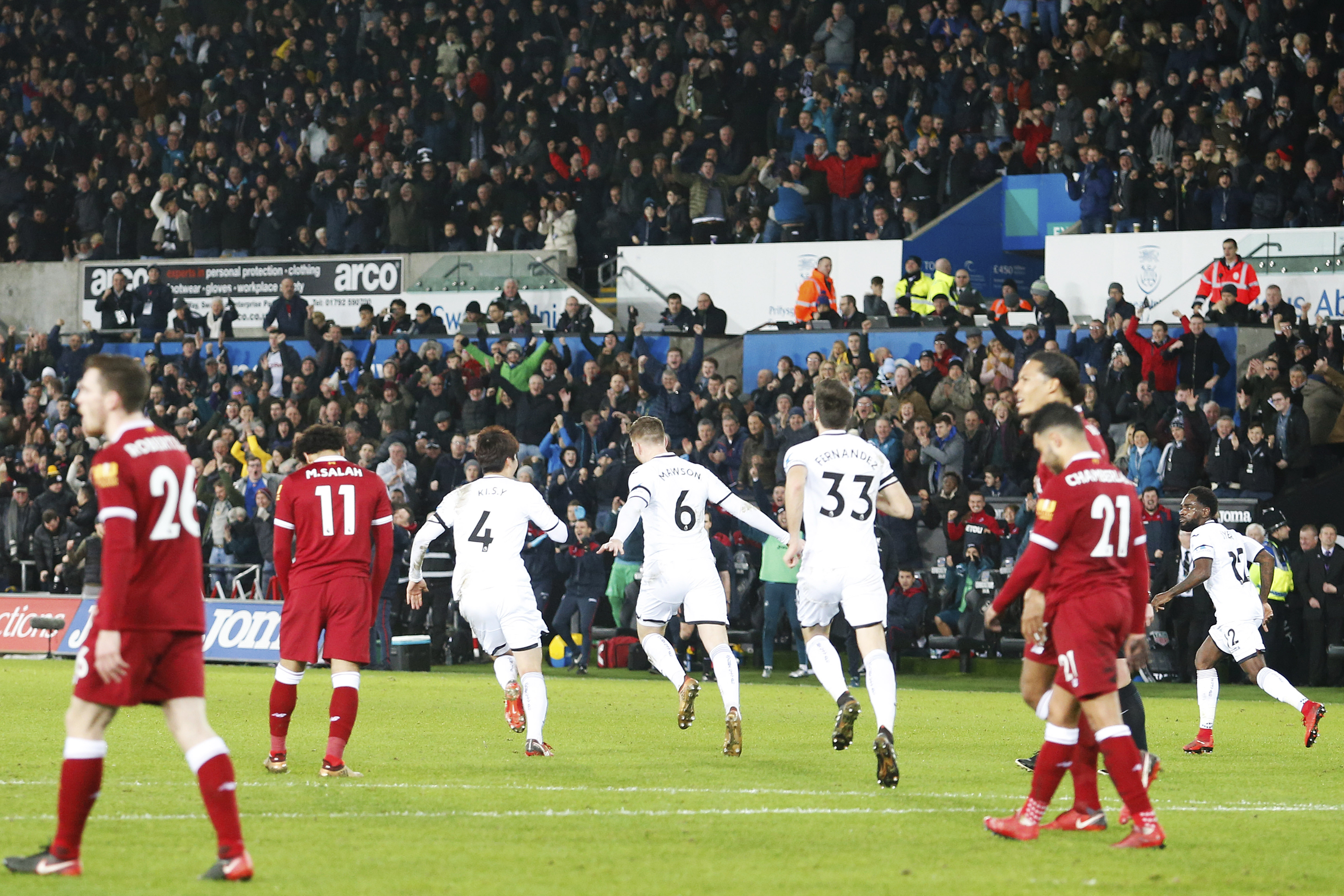 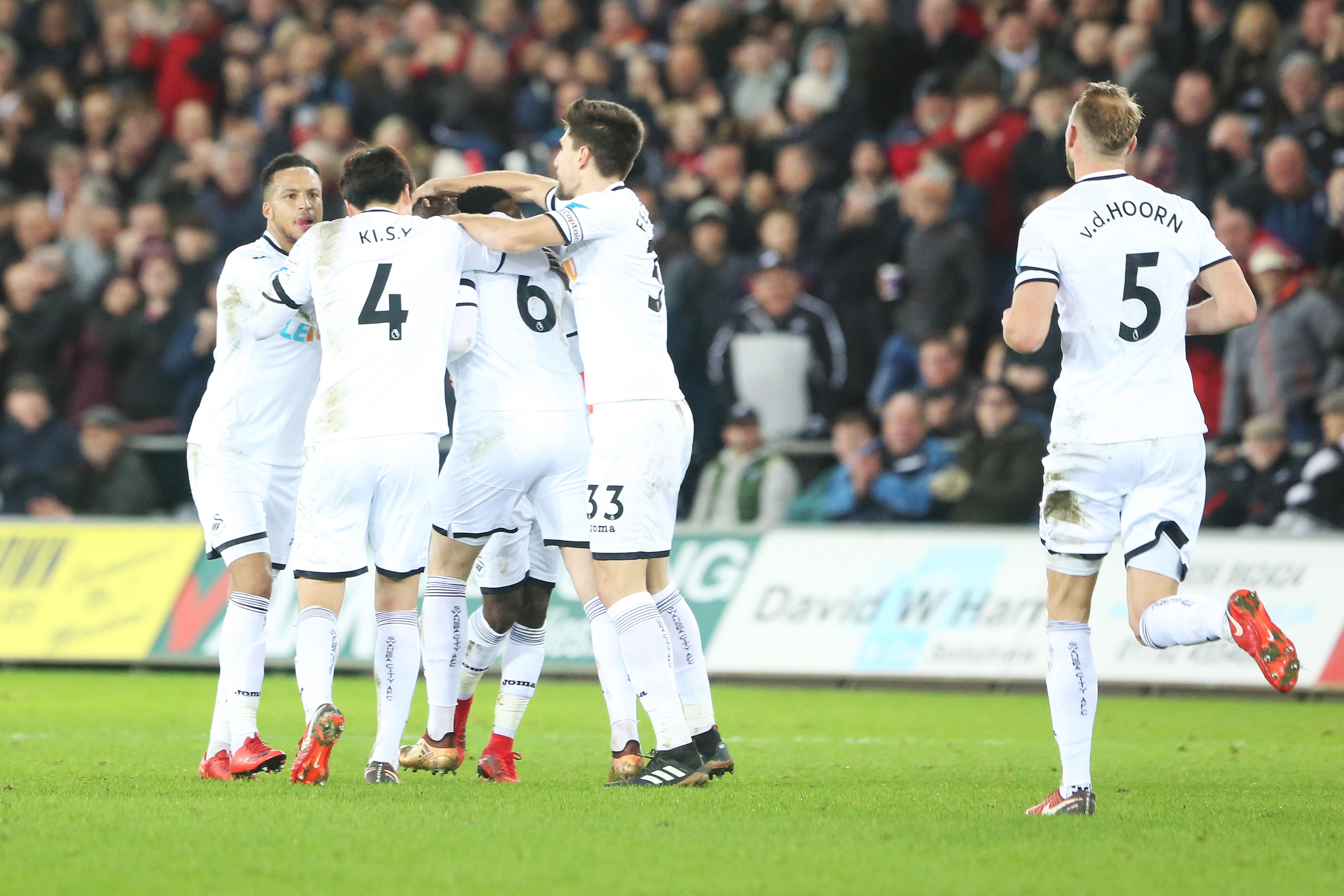 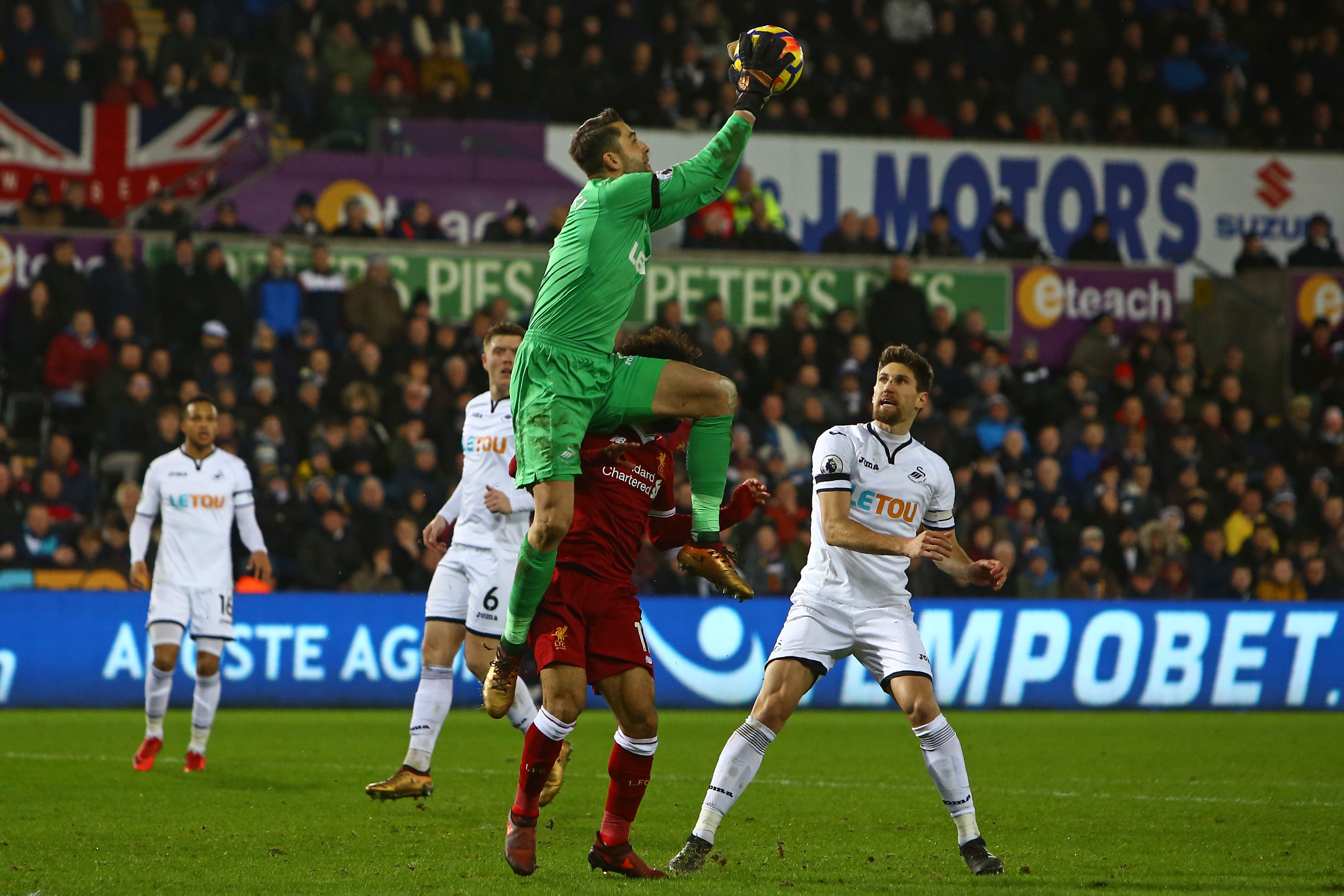 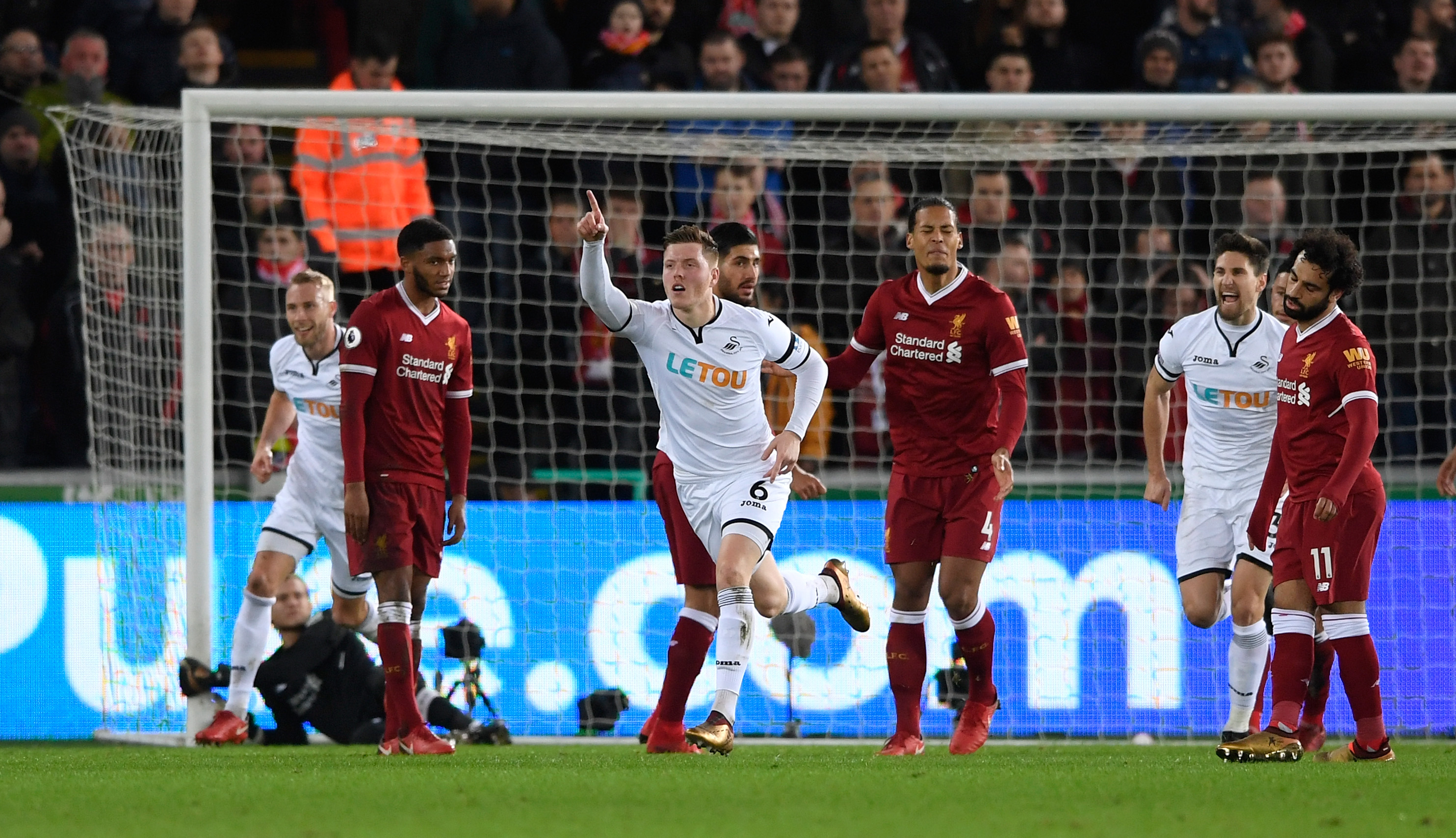 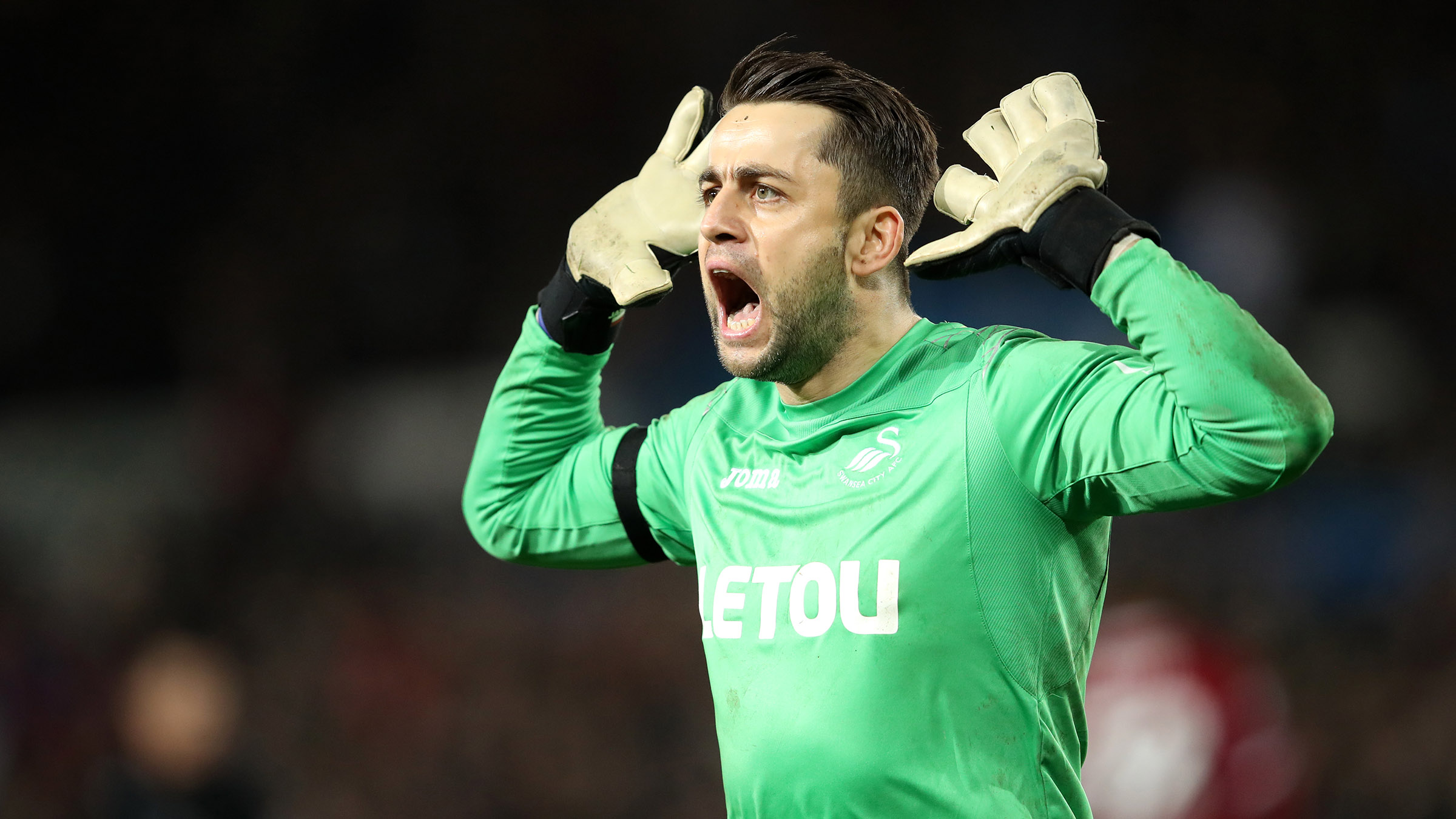 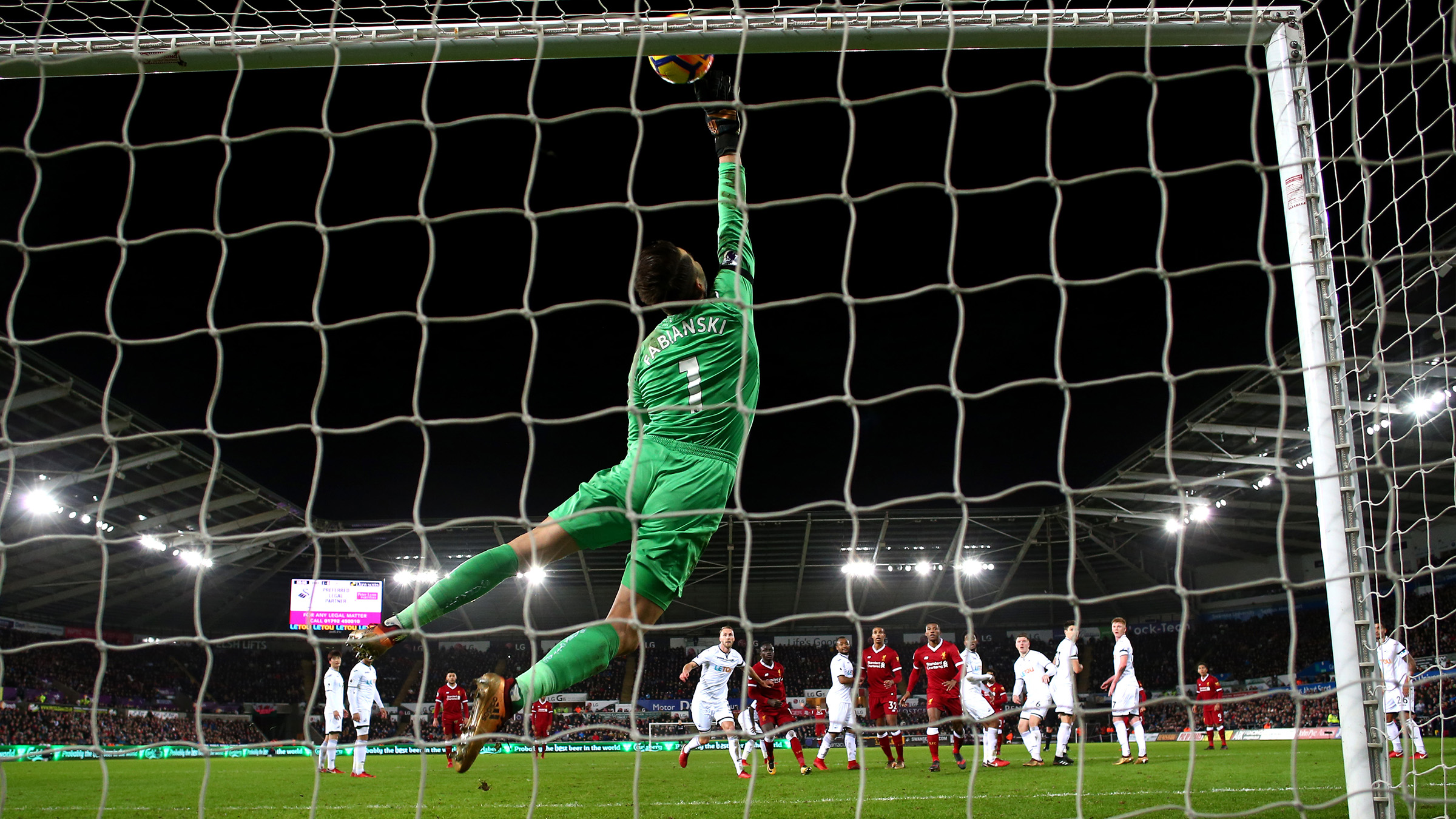 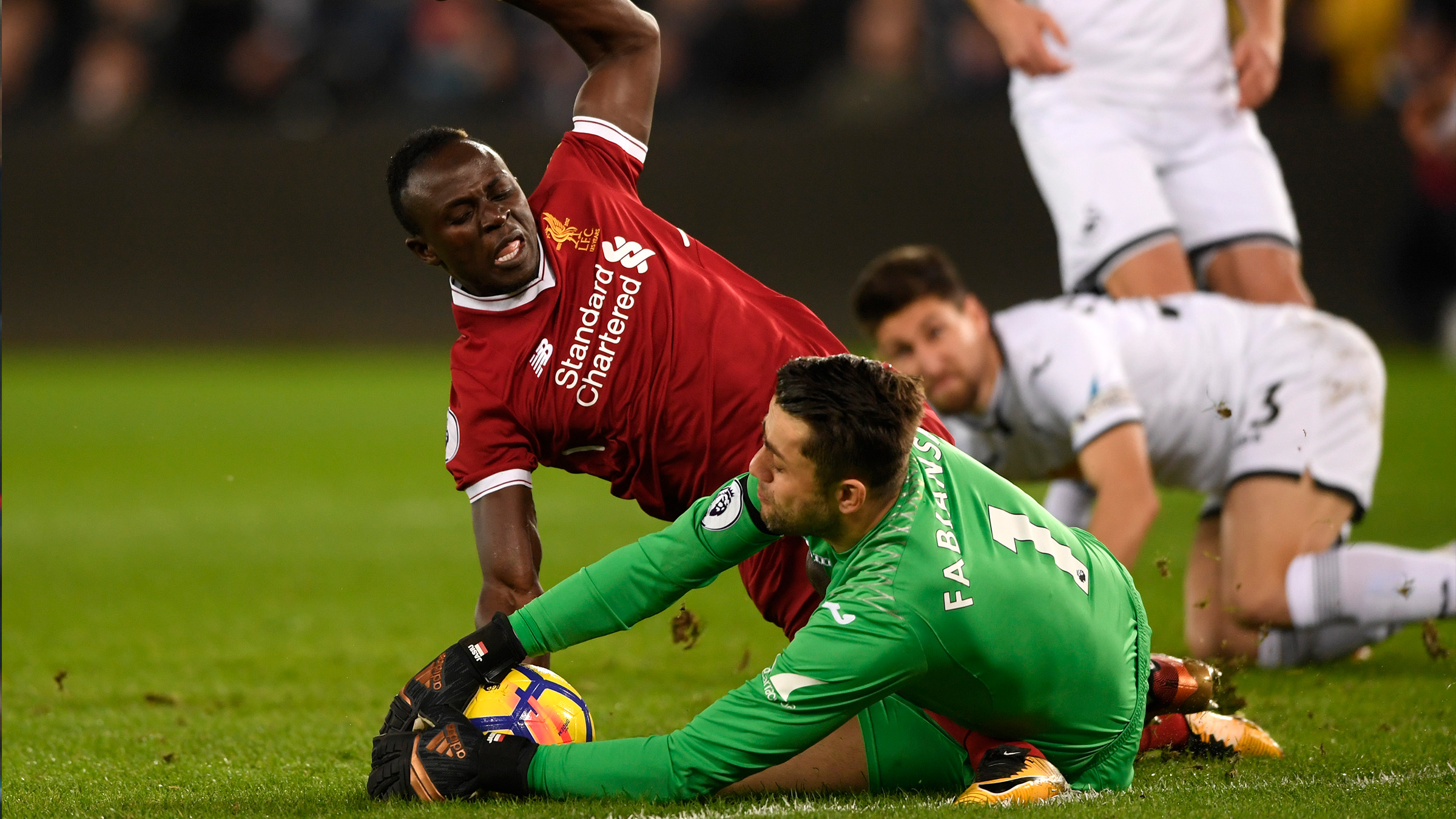 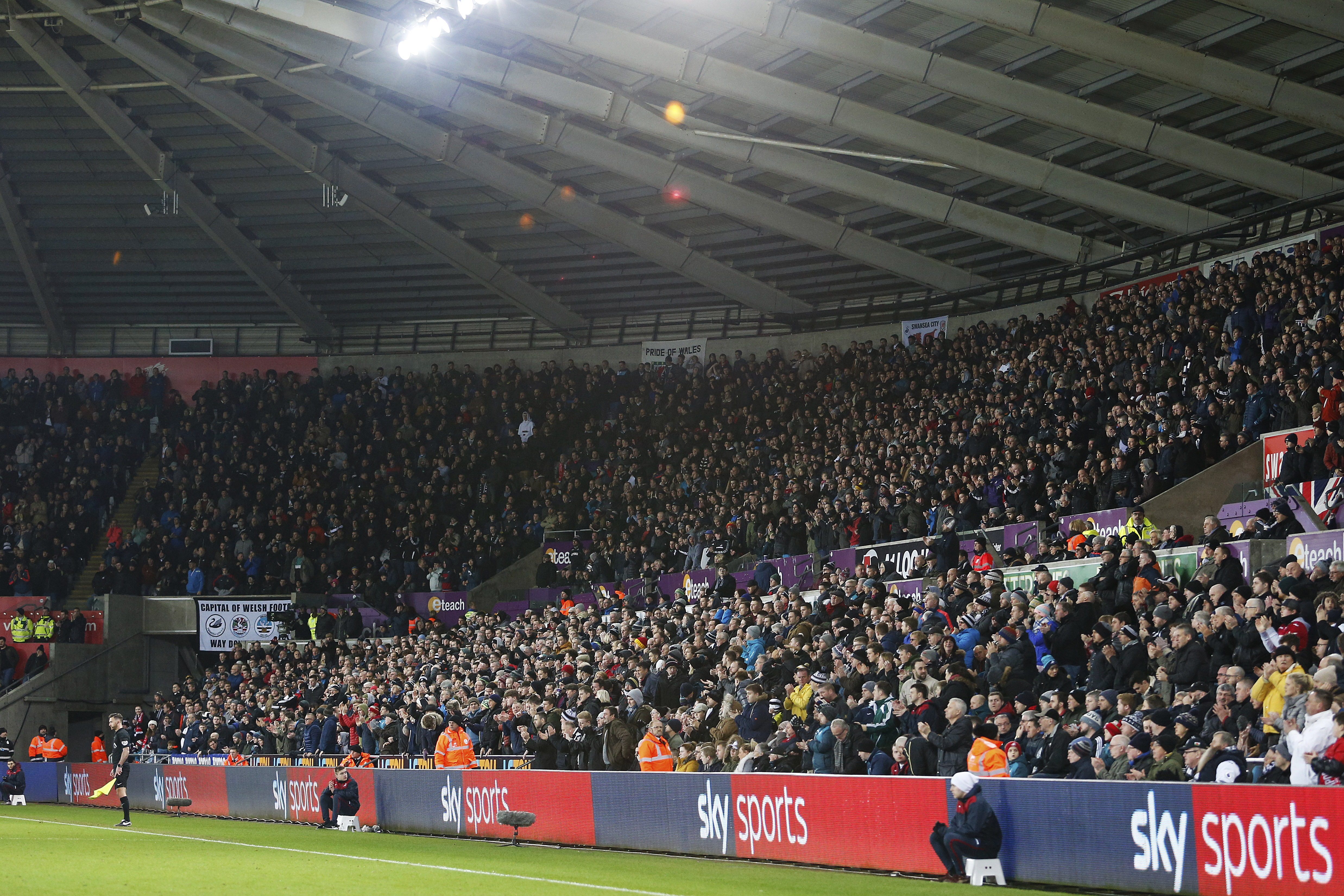 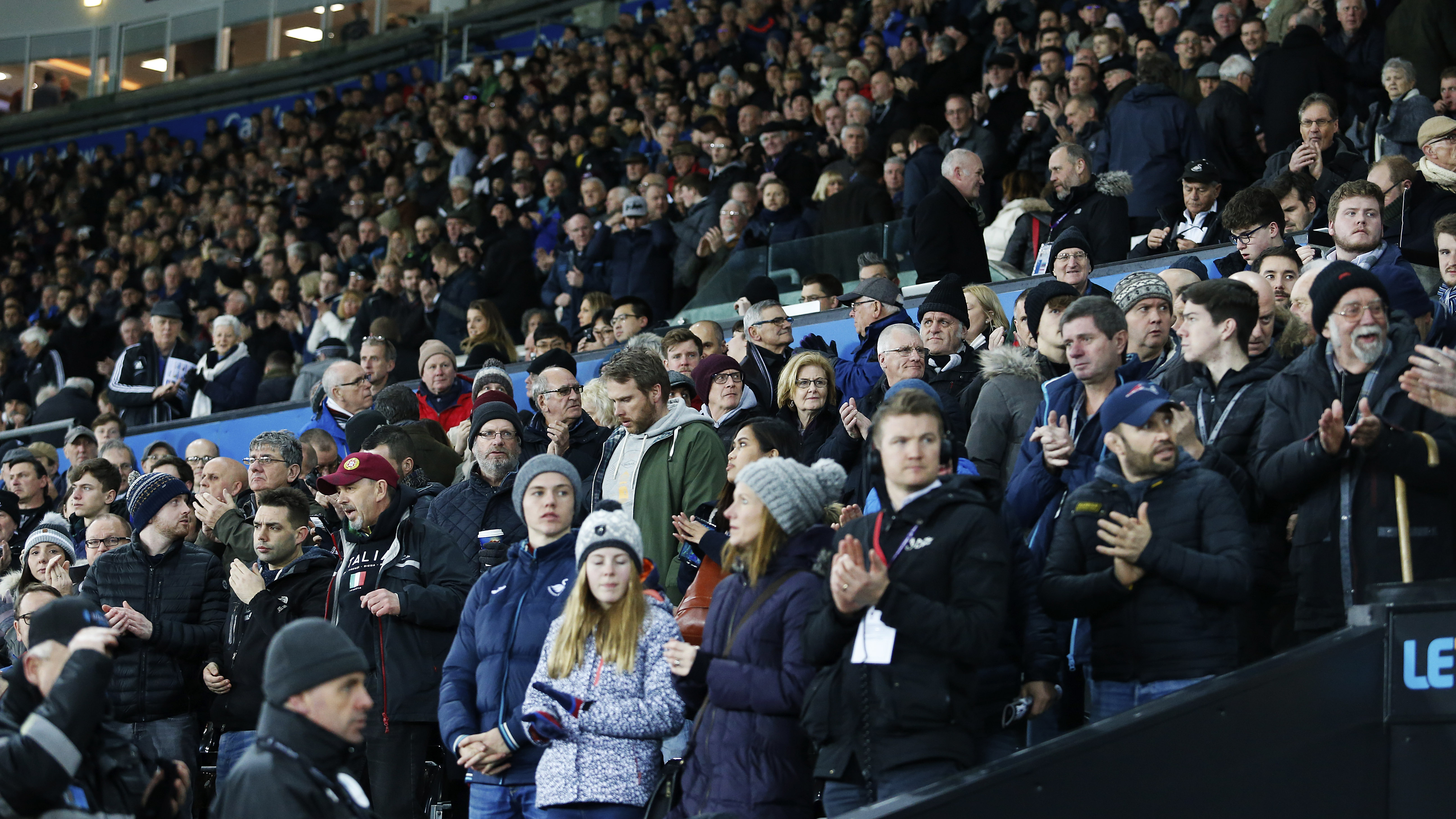 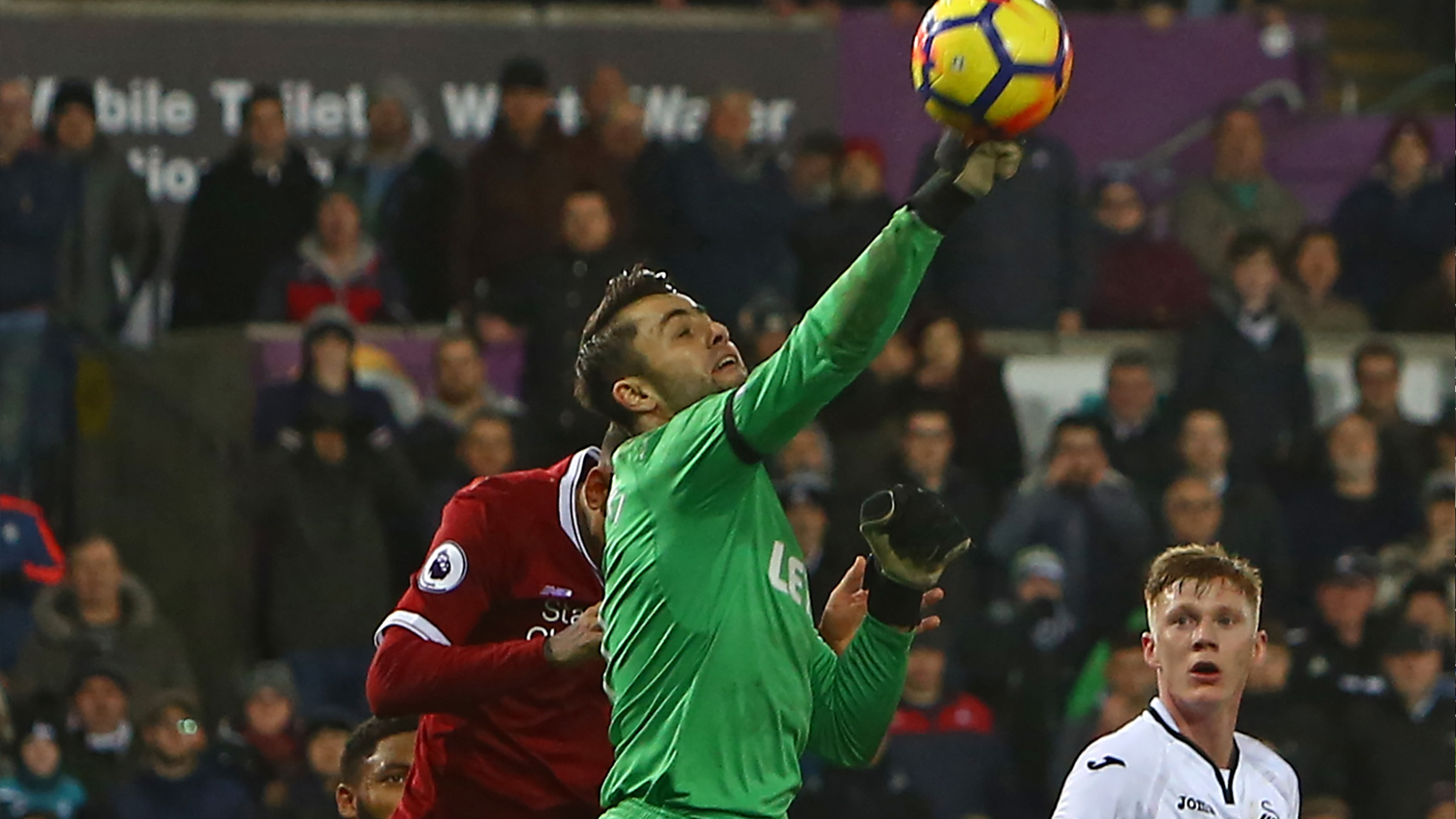 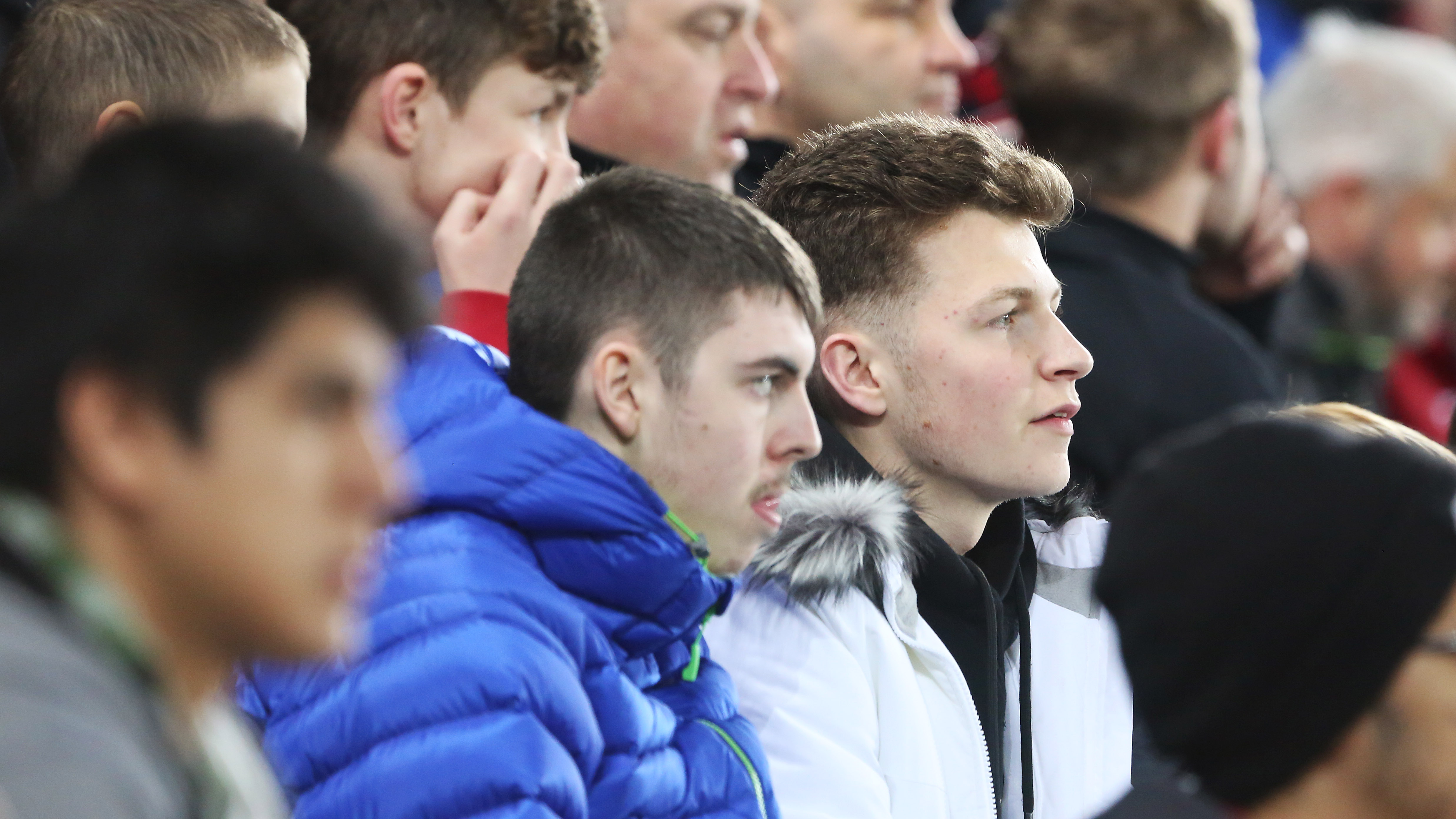 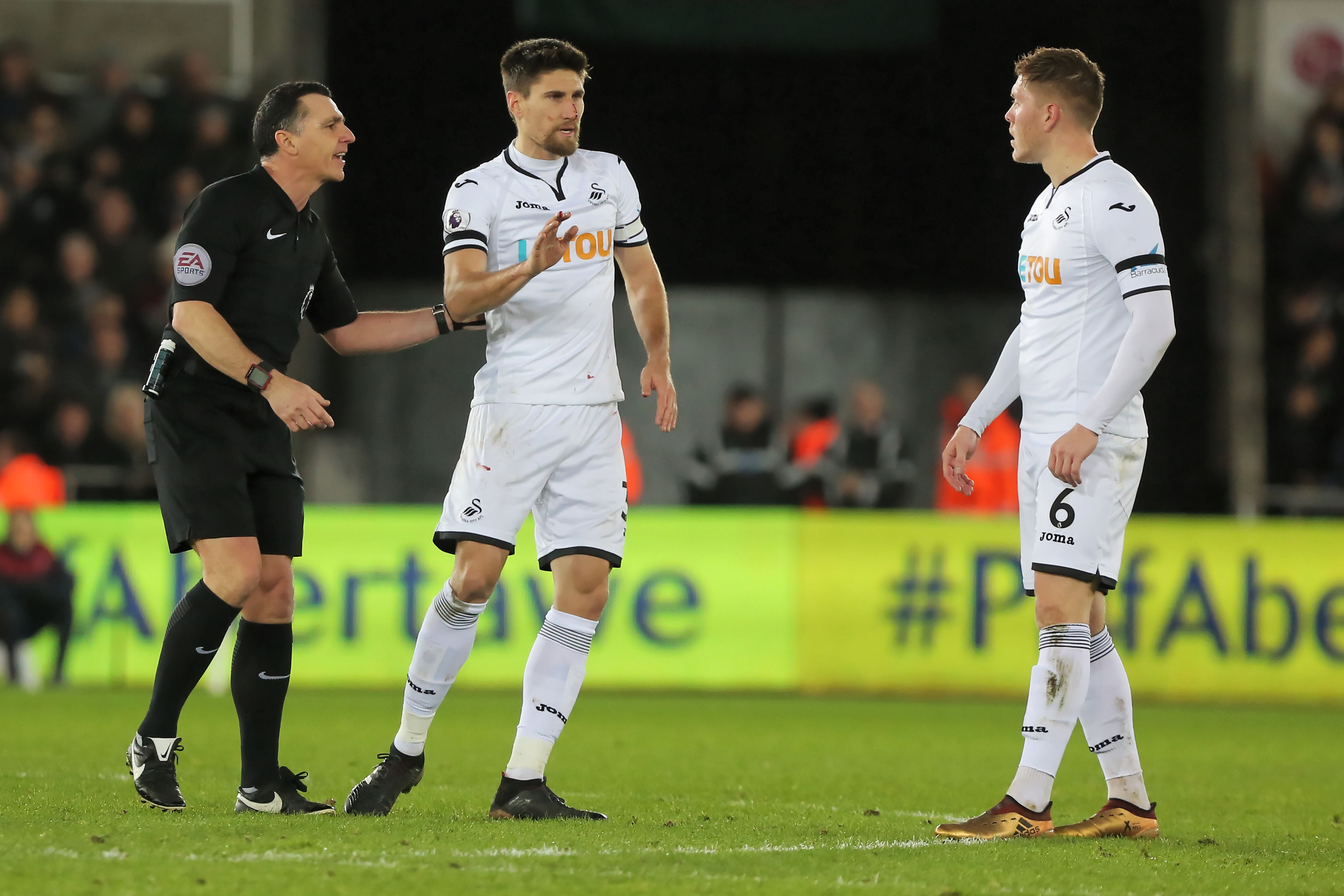 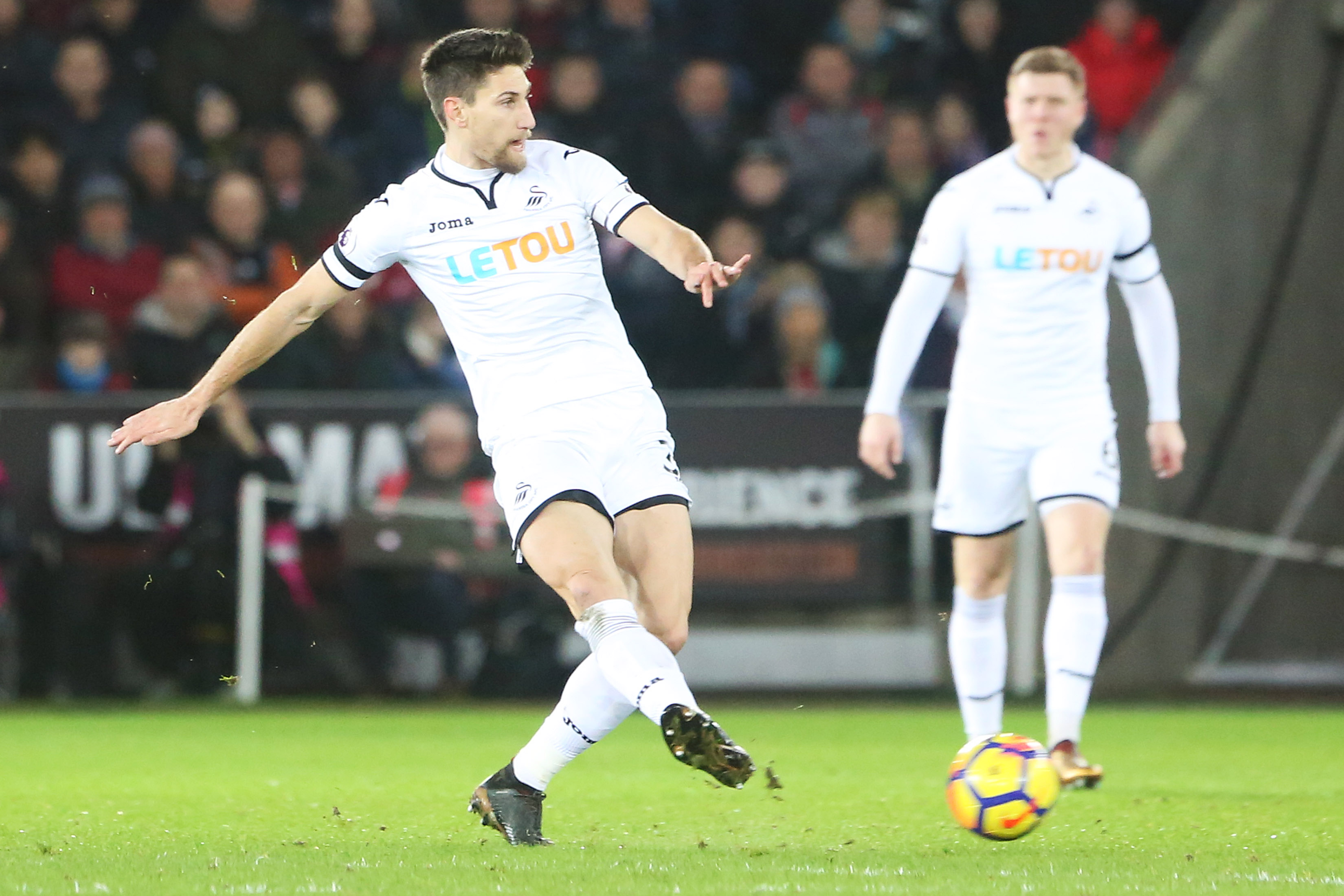 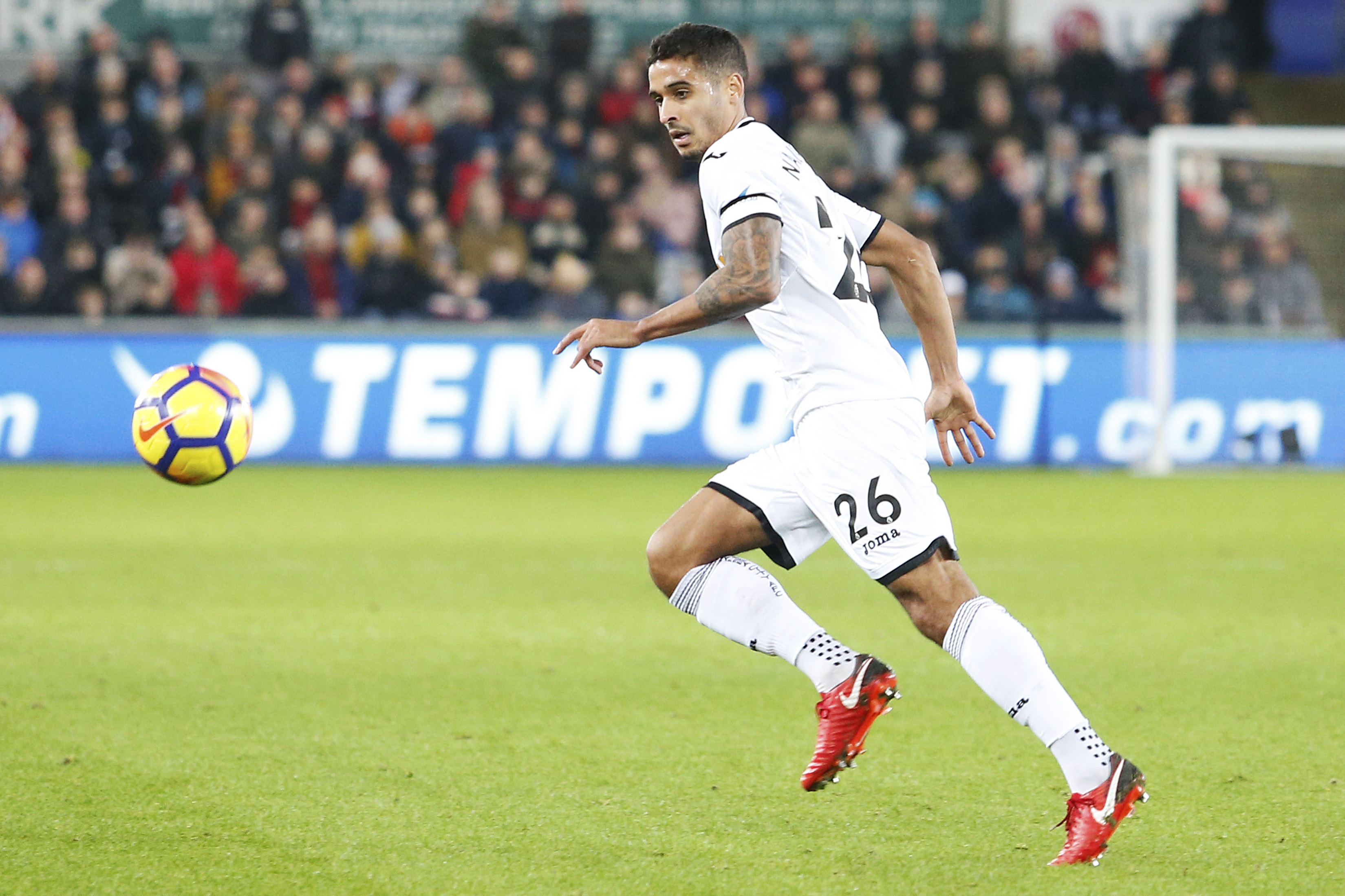 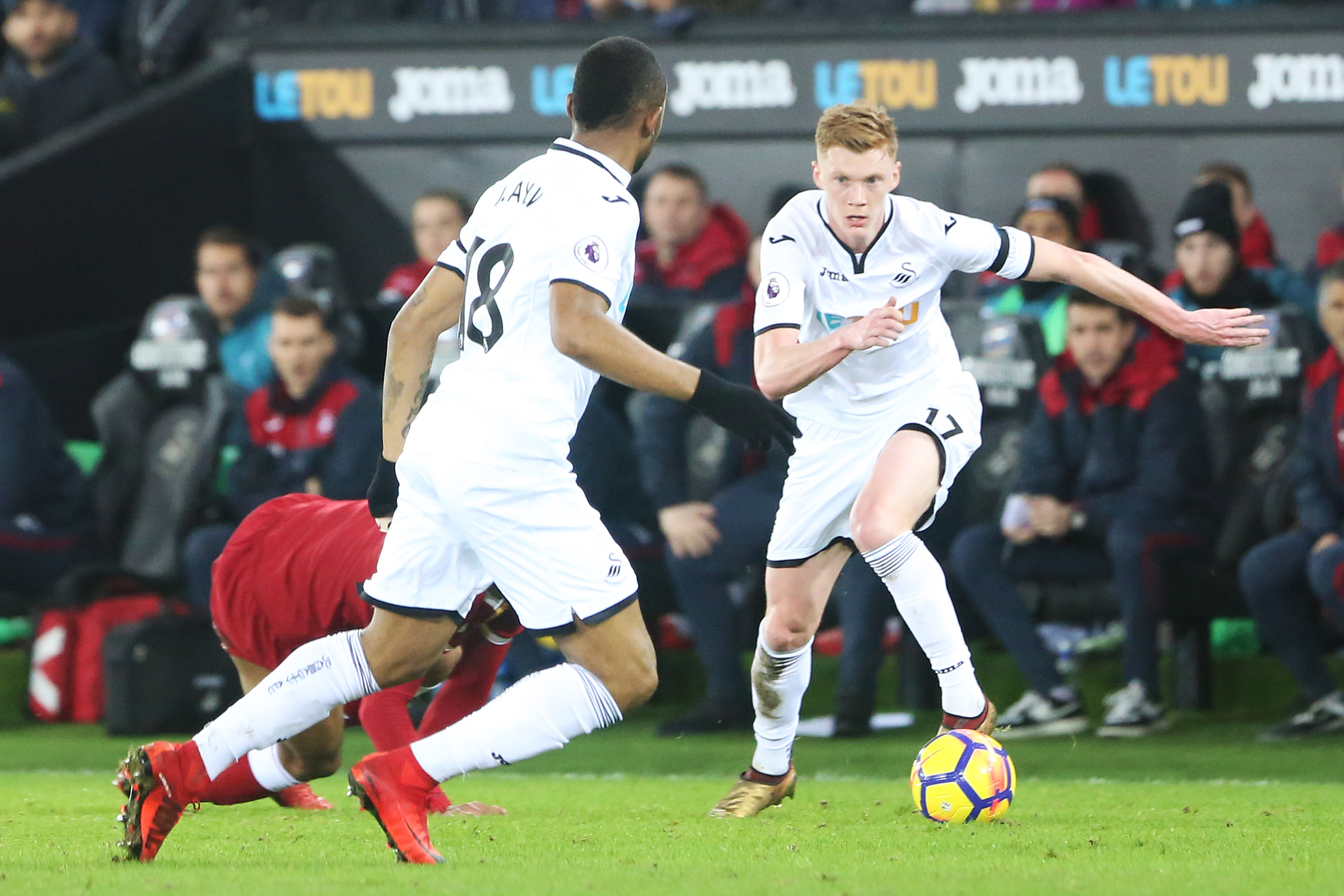 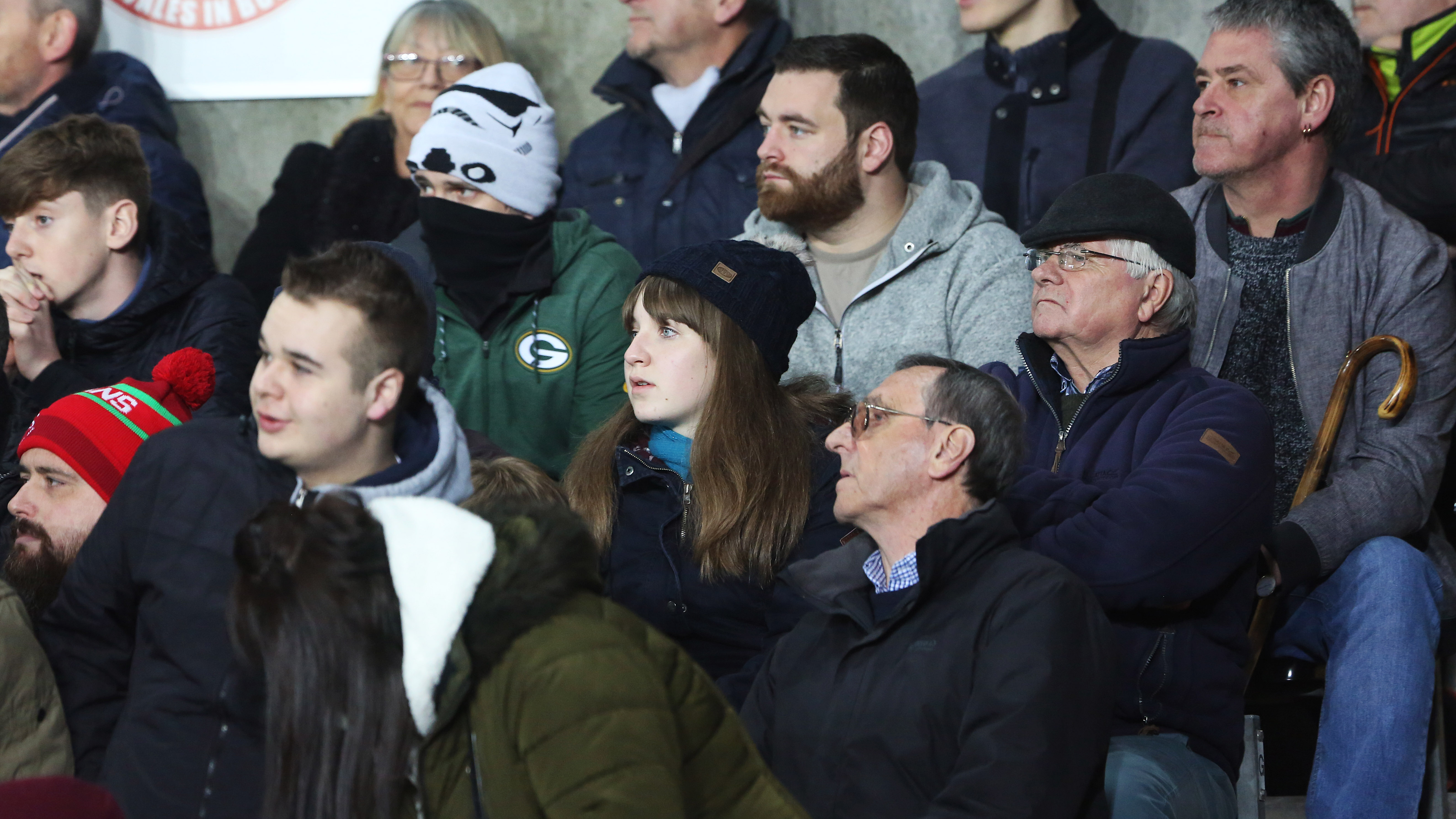 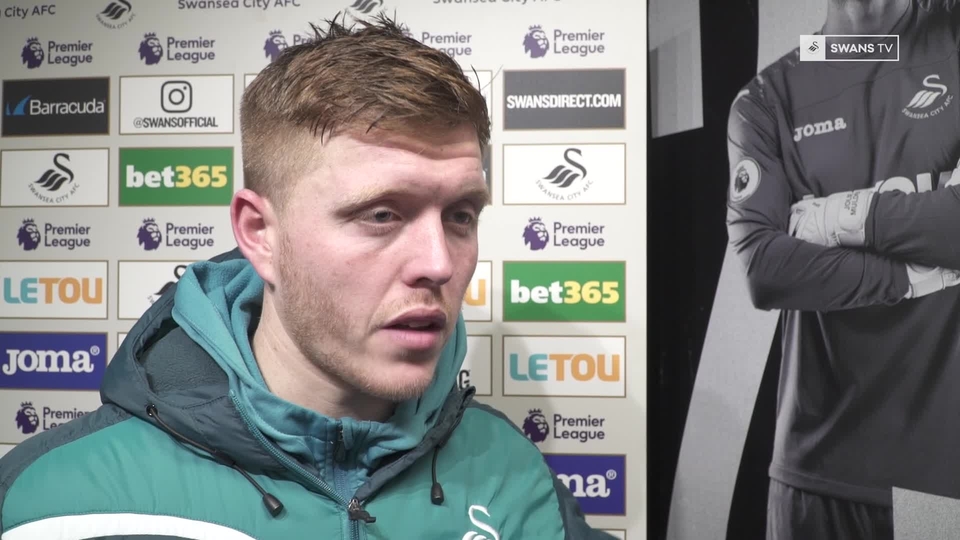 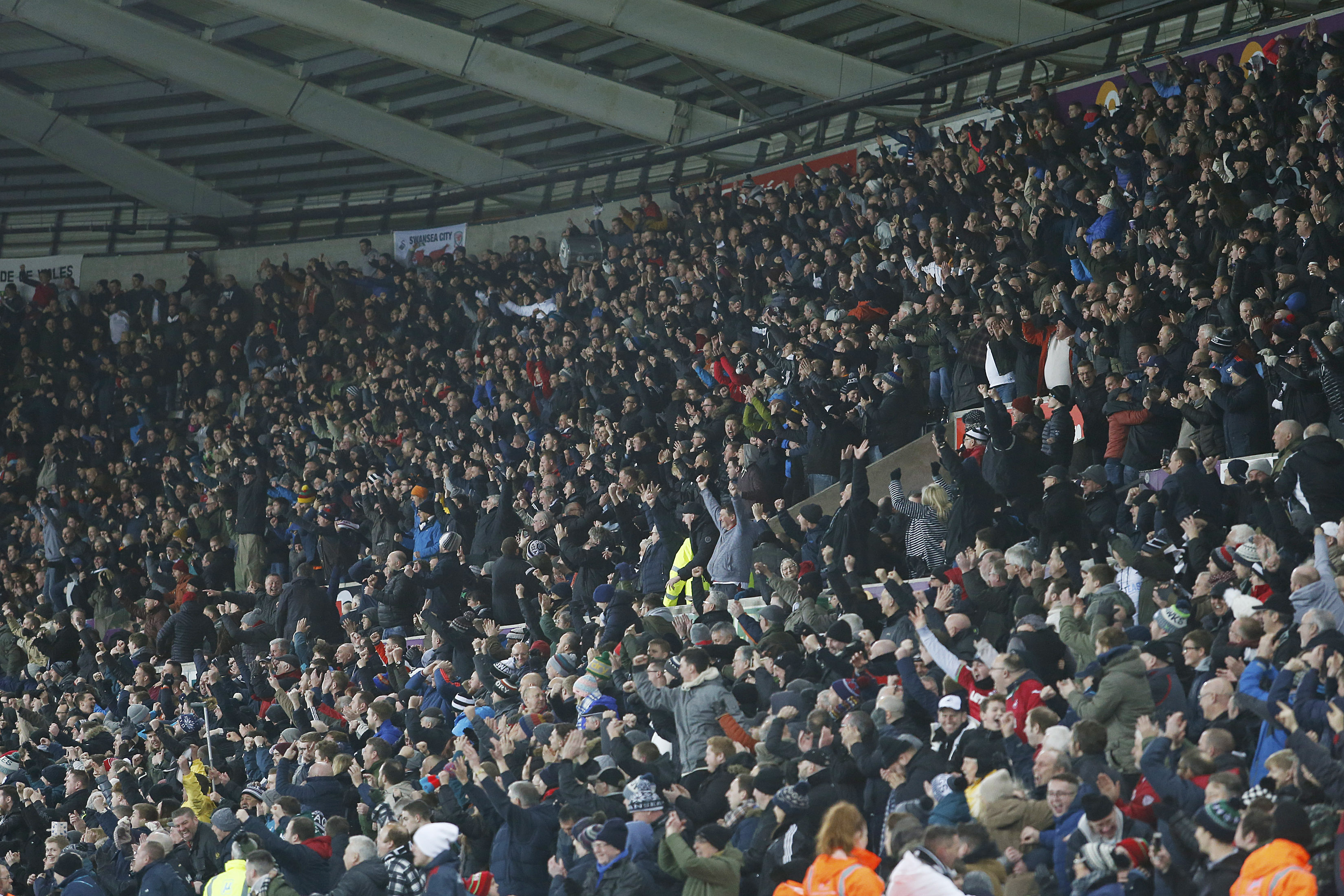 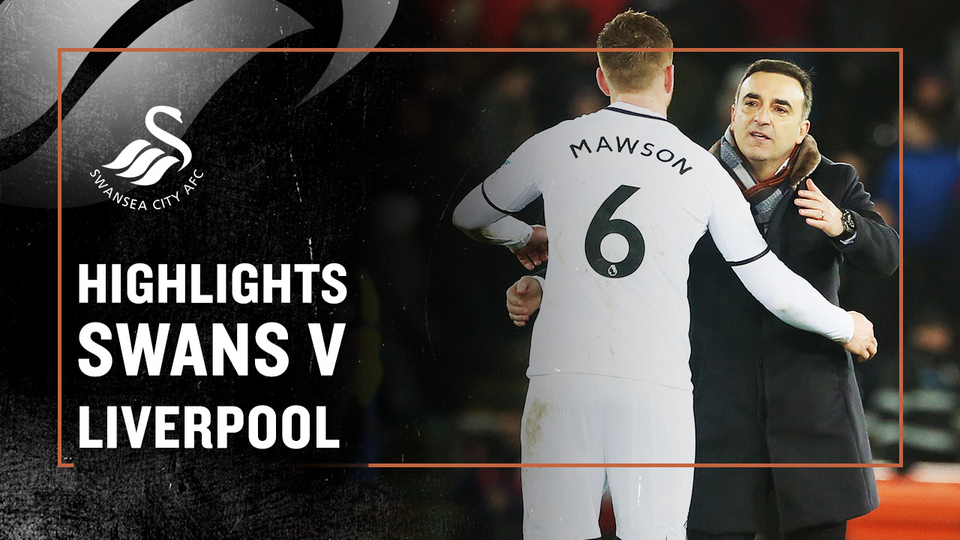 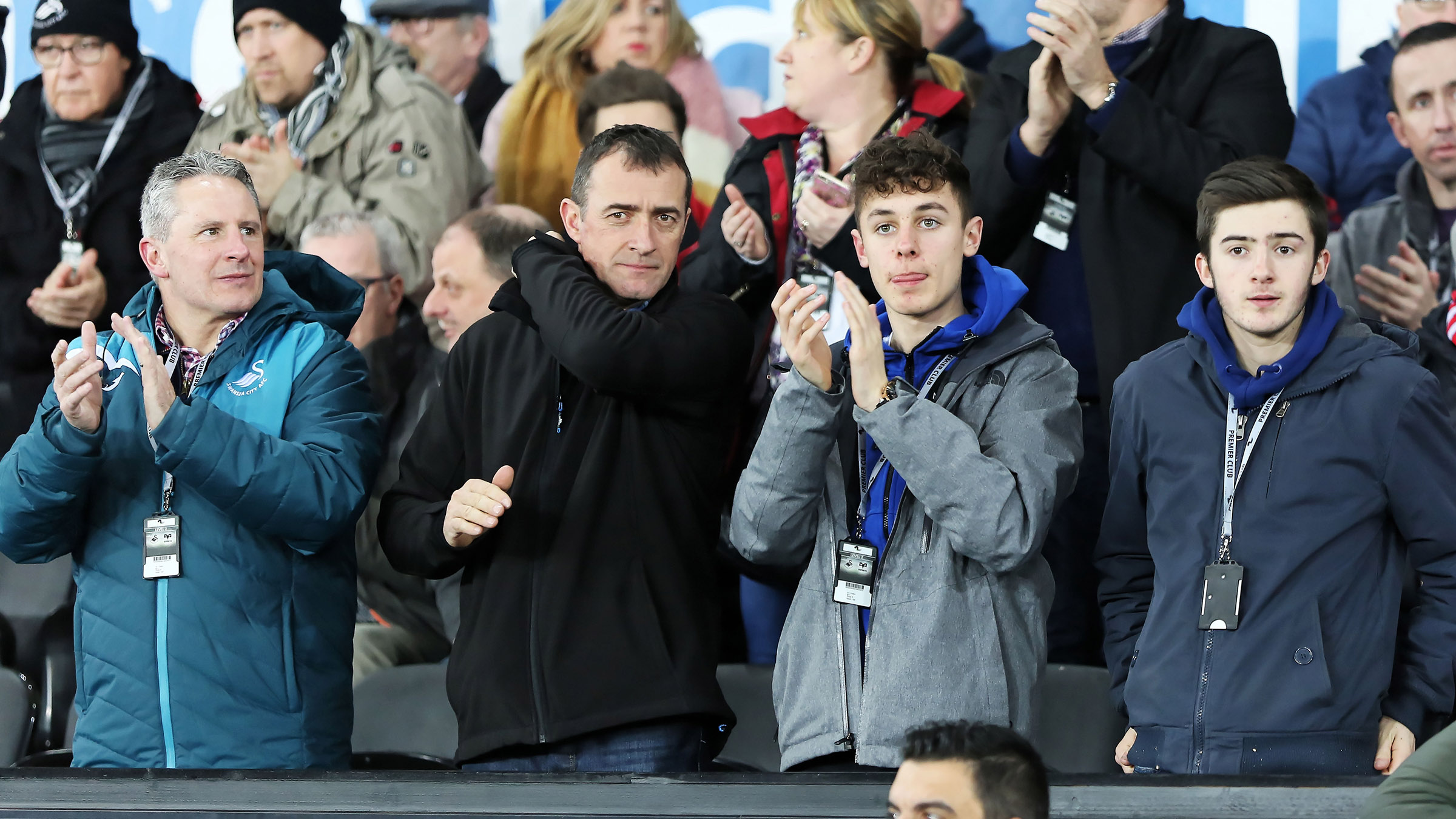 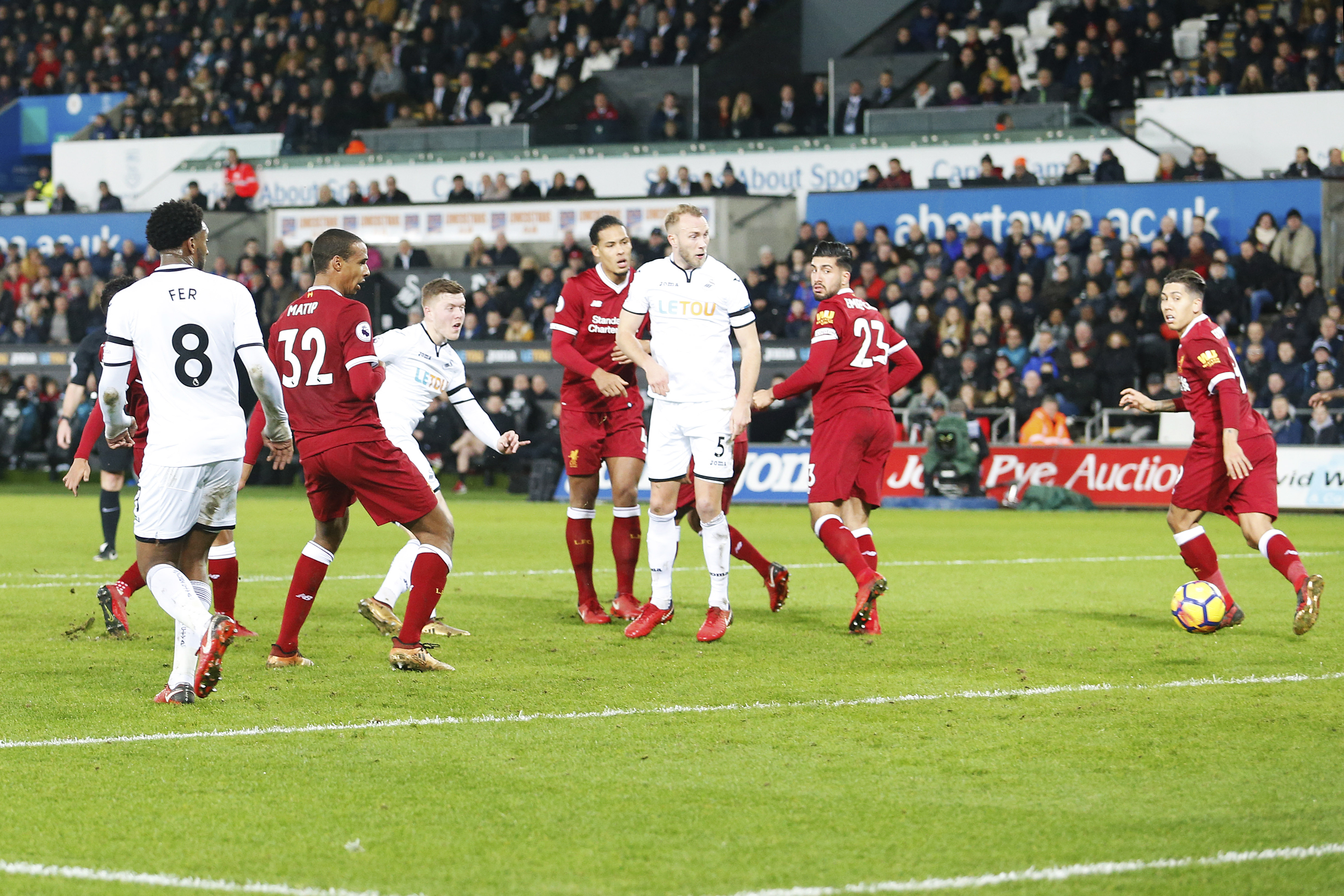 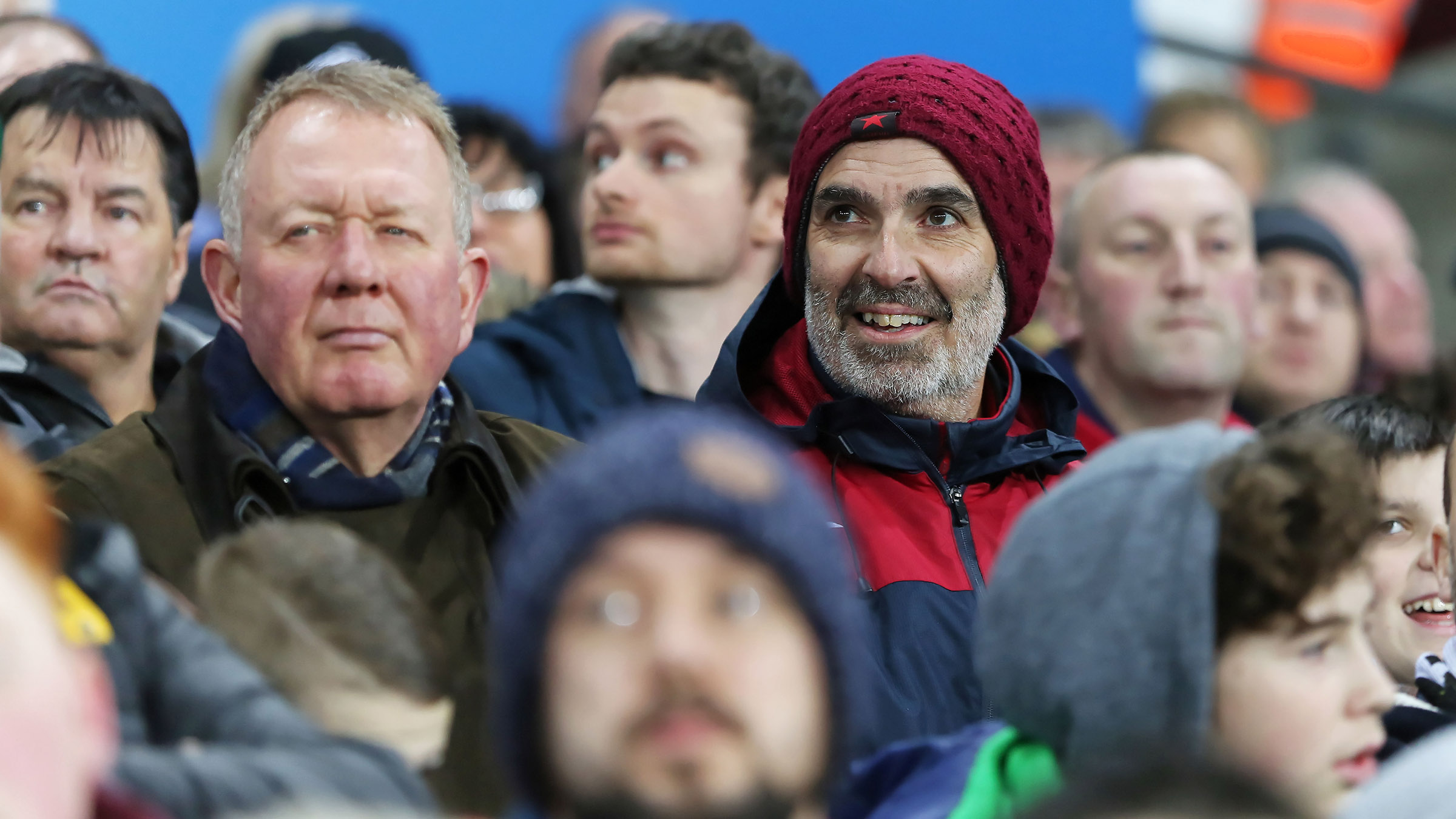 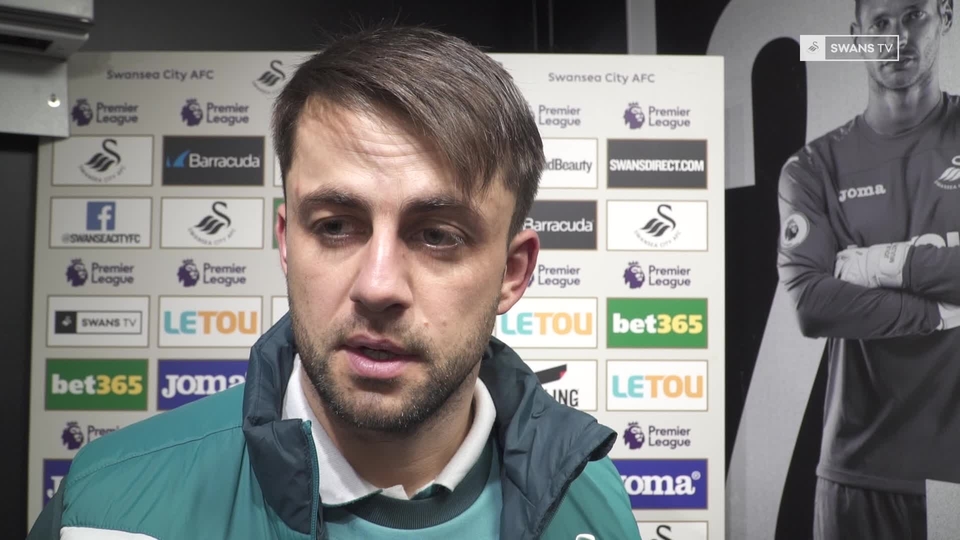 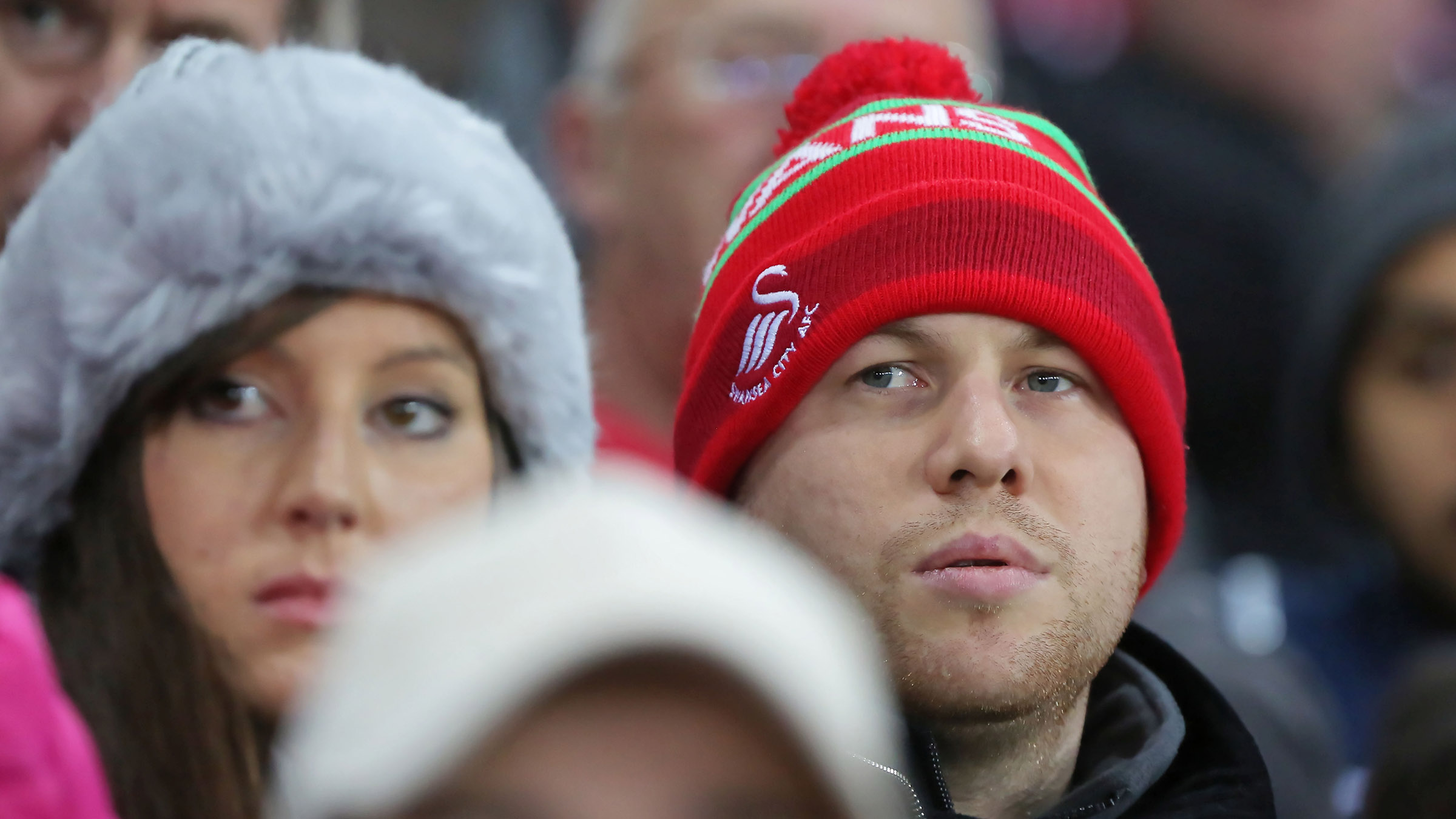 Tammy Abraham scored twice as the Swans recorded their first home win of the campaign with a 2-0 triumph against Huddersfield Town.

The striker opened the scoring after 42 minutes as the Swans took advantage of an error from keeper Jonas Lossl.

The Terriers stopper misplaced his pass straight to Tom Carroll, who found Tammy Abraham - following a neat dummy from Jordan Ayew - and the Chelsea loanee slotted home from close range.

Following a fine run by the lively Luciano Narsingh - one of two changes to the starting XI - the loose ball fell to Ayew, who chipped the onrushing Lossl before Abraham applied the necessary touch to get it over the line.

That proved crucial for Paul Clement's side, who earned their first league since the trip to Crystal Palace in August.

The Swans had started this contest brightly, with Abraham latching onto Tom Carroll's ball over the top. The striker headed possession on before his well-struck half volley was tipped wide by Lossl.

Ayew then saw his close-range effort deflected wide from the following corner, before Huddersfield wasted a glorious chance to open the scoring just before the half-hour mark.

It fell to Tom Ince, who was just seven yards out when he blazed over a pinpoint cross from the Terriers' left flank.

That proved costly, with Abraham putting the Swans ahead just before the break with his fifth goal of the campaign.

The second half got off to a perfect start for the Swans, with Abraham putting the finishing touch to Ayew's goalbound effort.

Sub Ki Sung-Yueng - making his first appearance of the season - and Abraham went close to adding to their tally, while Rajiv van la Parra struck the crossbar for Huddersfield.

But Clement's men comfortably saw out the rest of the half to finally end their home hoodoo.