Swansea City Under-21s were held to a draw in their second pre-season outing as they faced Stevenage Under-21s.

The Swans came from behind twice in the game, with Josh Thomas and Kai Ludvigsen netting, and had chances to earn a victory.

It was Stevenage who took the lead, a mix up at the back allowing a poor goal to roll past Remy Mitchell after just two minutes.

But four minutes later, the Swans were level. Thomas getting on the end of a great ball from Corey Hurford and tapping home for his second goal of pre-season.

Despite the Swans having chances to take the lead, with Joe Thomas and Azeem Abdulai coming close, it would be the visitors who retook the lead. Mitchell was dispossessed in his own box, giving Stevenage a tap in for their second.

Abdulai struck the crossbar just minutes after, but the Swans were left frustrated for much of the remainder of the game, with a number of balls flashing across the Stevenage box.

But Ludvigsen would finally find the much-deserved leveller. Tarrelle Whittaker’s free kick was saved onto the post, but Ludvigsen followed up well to head the Swans level. 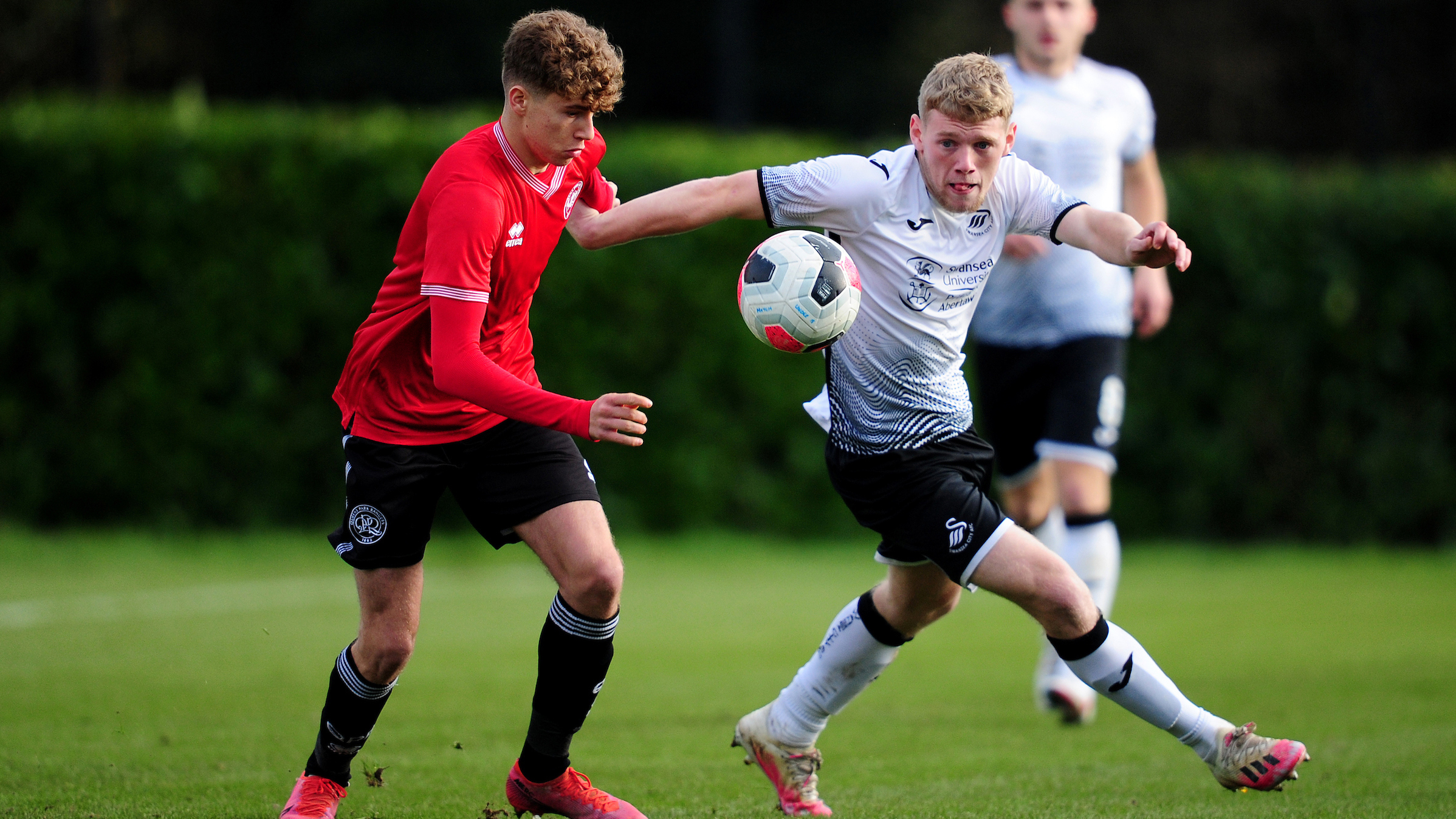