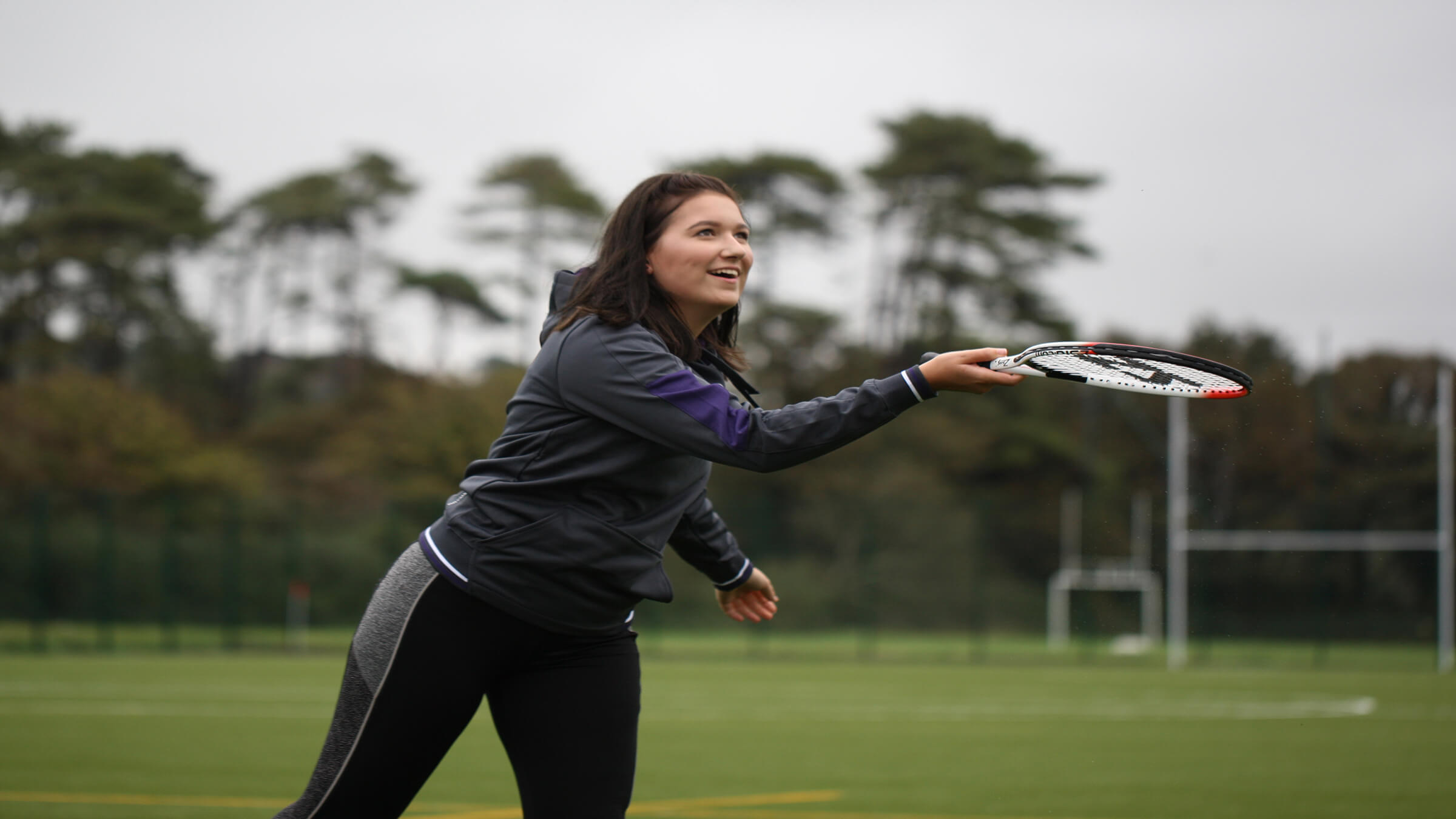 Represent the Swans at the PL4Sport National Tennis Competition

Open to both boys and girls aged between 14-16 years old, the Touch Tennis Competition is now open for registrations with hopefuls competing for the chance to head to the final in London.

Held at the National Tennis Centre in London, the competition is now in its fifth year and is the product of the Premier League’s partnership with British Tennis.

Each year, budding young tennis players descend on the Centre in Roehampton to represent teams from across the Premier and Football Leagues before taking in live tennis at Wimbledon.

This year’s competitors will be aiming to build on the success that the Swans achieved last summer where we went unbeaten in the group games and reached the Semi-Final, losing to eventual winners, Stoke City.

Please register with your name, DOB, LTA Rating if applicable and a telephone number to Craig@scfccommunitytrust.co.uk or ring 07884655128 for more information. 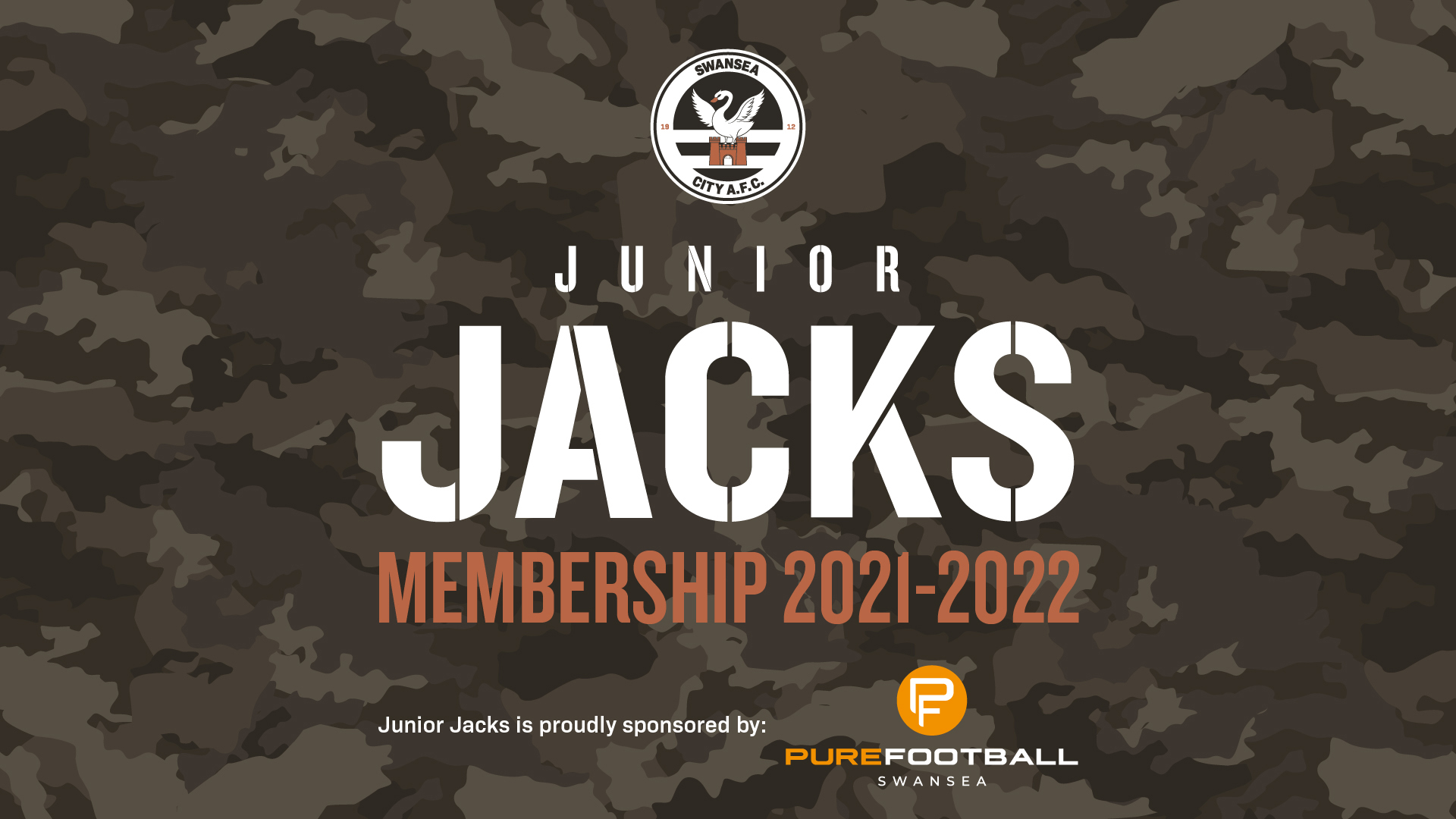 Junior Jacks memberships are back for the 2021-22 season, and are now available to purchase.