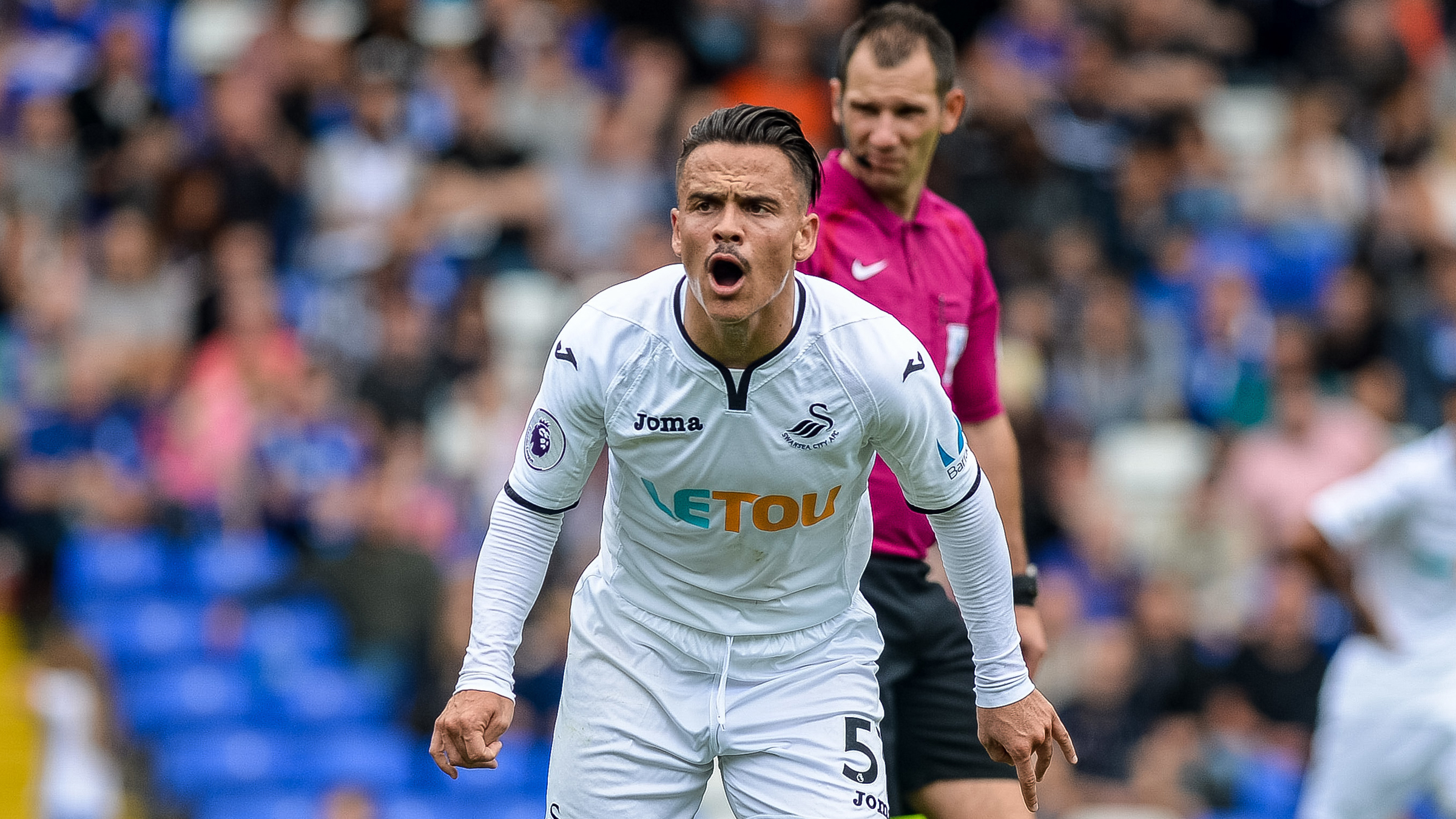 Paul Clement reckons Swansea City must take their time with Roque Mesa as the summer recruit from Las Palmas gets used to life in the Premier League.

Roque Mesa was an unused substitute this weekend as the Swans kicked off the new season with a goalless draw at Southampton.

And Clement explained that he wants to give the 28-year-old, who arrived in an £11 million deal last month, the opportunity to come to terms with the challenges of English football.

“Roque Mesa is a really good player and he is going to be a good player for this team,” the Swans manager said.

“But it’s going to take him a little bit of time to adapt to the tempo of this league because he has been playing in La Liga.

“I have worked in La Liga and I know the difference. In La Liga you get time on the ball to play, especially in midfield.

“But over here it’s very different. You don’t get that time and space to play because of the tempo.

“Roque will get used to that, but it’s going to take him a bit of time.”

Clement feels that ideally, any further new faces who arrive at the Liberty during this window will have experience of the top flight in this country.

“If we get players in, it will be good if they have a bit of Premier League experience,” he said.