The 16-year-old full-back, who has been with the Swans since under-12 level, made six appearances for the development side under Gary Richards and Cameron Toshack.

Rushesha made his debut for the U23s in their Premier League Cup clash with Hull City in February, and played a further four times in the competition as they reached the semi-finals.

The Zimbabwe-born defender also appeared against West Ham United in Premier League 2 as he joined the likes of Joe Rodon and Liam Cullen in an exclusive group of players to turn out for the development side at the age of 16.

In each of his appearances, Rushesha demonstrated a great deal of maturity beyond his age; holding his own against more experienced wingers, as well as getting forward to support attacks at every opportunity and delivering many dangerous balls into the box. 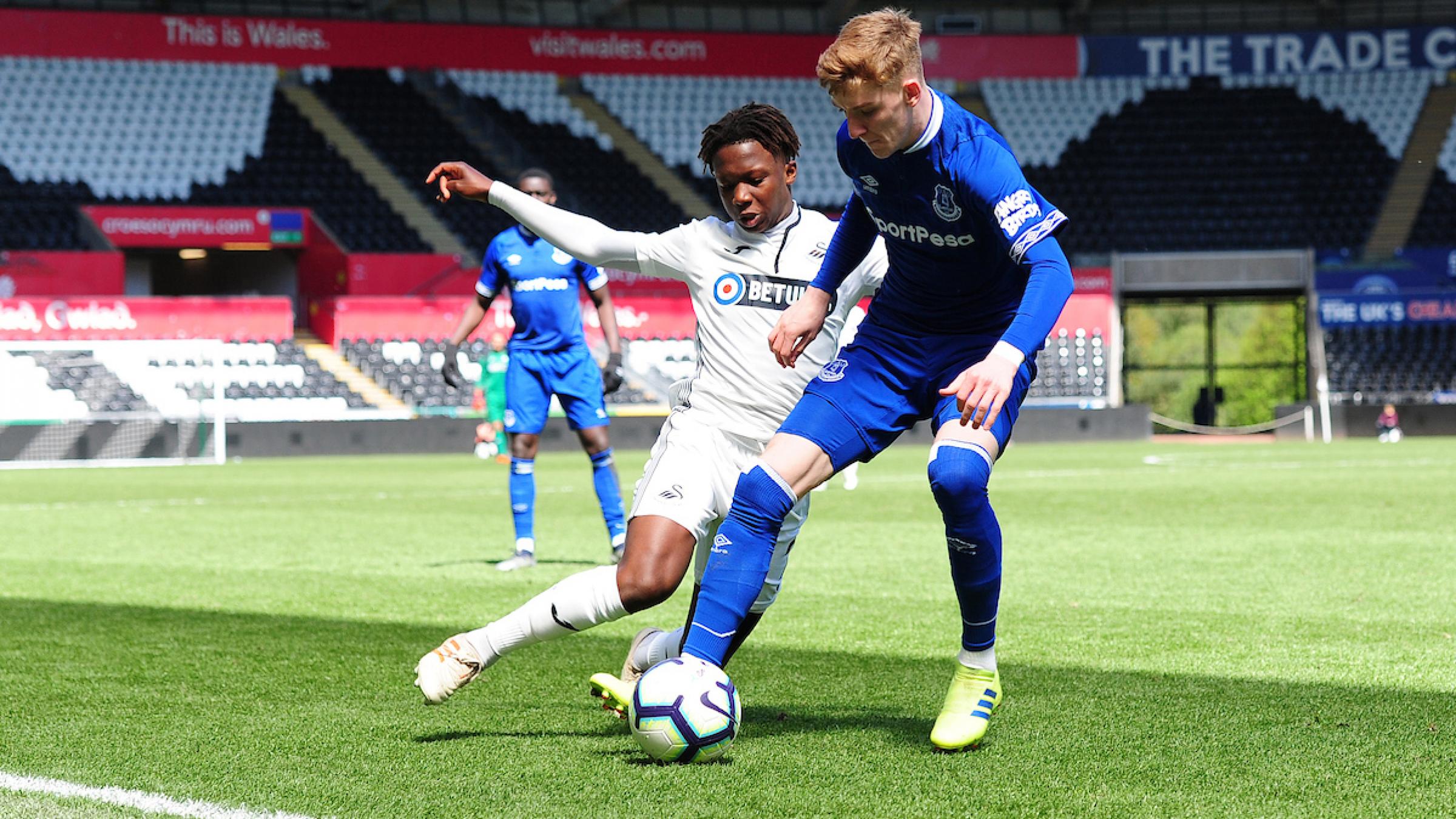 And the first-year scholar, who also made 18 appearances for the under-18s in Premier League South, is hopeful of building on his momentum next season.

“It’s been a really good season and the players and coaches have helped me a lot along the way,” he said.

“I’ve just tried to keep working hard and make the most of it.

“I’m always looking forward to seeing what the future has planned for me and taking whatever comes by the scruff of the neck.

“After the summer, I’m looking to come back and kick on. I want to try to maintain my consistency throughout every single game and keep developing as a player.”