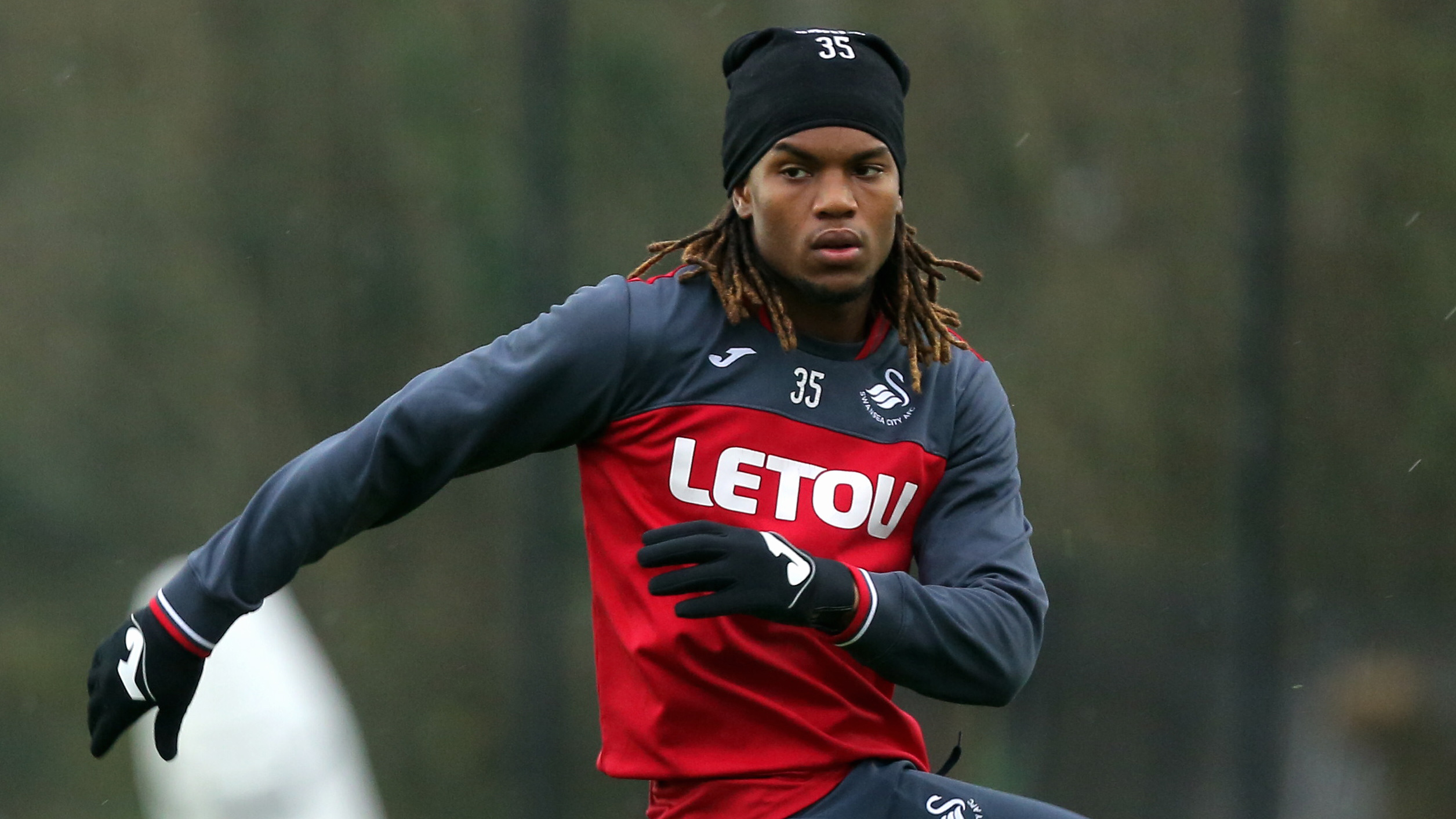 Carlos Carvalhal is hoping Renato Sanches will return to action in March after a hamstring injury.

Sanches has been sidelined since limping off during Swansea City’s Emirates FA Cup draw at Notts County in January 27.

There were some concerns that Sanches could be out for the long-term with the problem, but Carvalhal believes he will play a part for the Swans during the run-in.

“He is progressing,” said the Swans boss.

“In the beginning they said it could be long-term, but I believe he will come back next month.

“That’s my feeling – I think he will be back sooner than we expect.”

Angel Rangel (abductor) and Wilfried Bony (knee) have both undergone surgery this week.

“Angel is looking well,” Carvalhal said. “He has had a successful operation and he will be back before the end of the season.

“Wilfried has also had his operation. I talked with him last night – he is feeling well.”

The Swans hope Leon Britton (abductor) will soon be back in action, although it remains to be seen whether he will be available for Saturday’s Emirates FA Cup tie at Sheffield Wednesday.

Andre Ayew and Andy King are both ineligible for the Owls clash having played in the competition this season for West Ham and Leicester respectively.