Season in review | May

We reach the final instalment of our look back at the 2018-19 campaign with a review of Swansea City's concluding Championship fixtures in May. A fine second-half performance saw Swansea City hit back to share the spoils with play-off chasing Derby in a pulsating end-of-season encounter.

The Swans had seen their own top-six aspirations ended by their draw against Hull, and it was the visitors who had the better of the first 45 minutes and deservedly led through Richard Keogh’s header.

But the hosts – on the night Alan Curtis bid an emotional farewell to the Liberty before retirement – were much improved after the break and levelled when Wayne Routledge turned in the ball after Oli McBurnie’s header had been pushed onto the post. 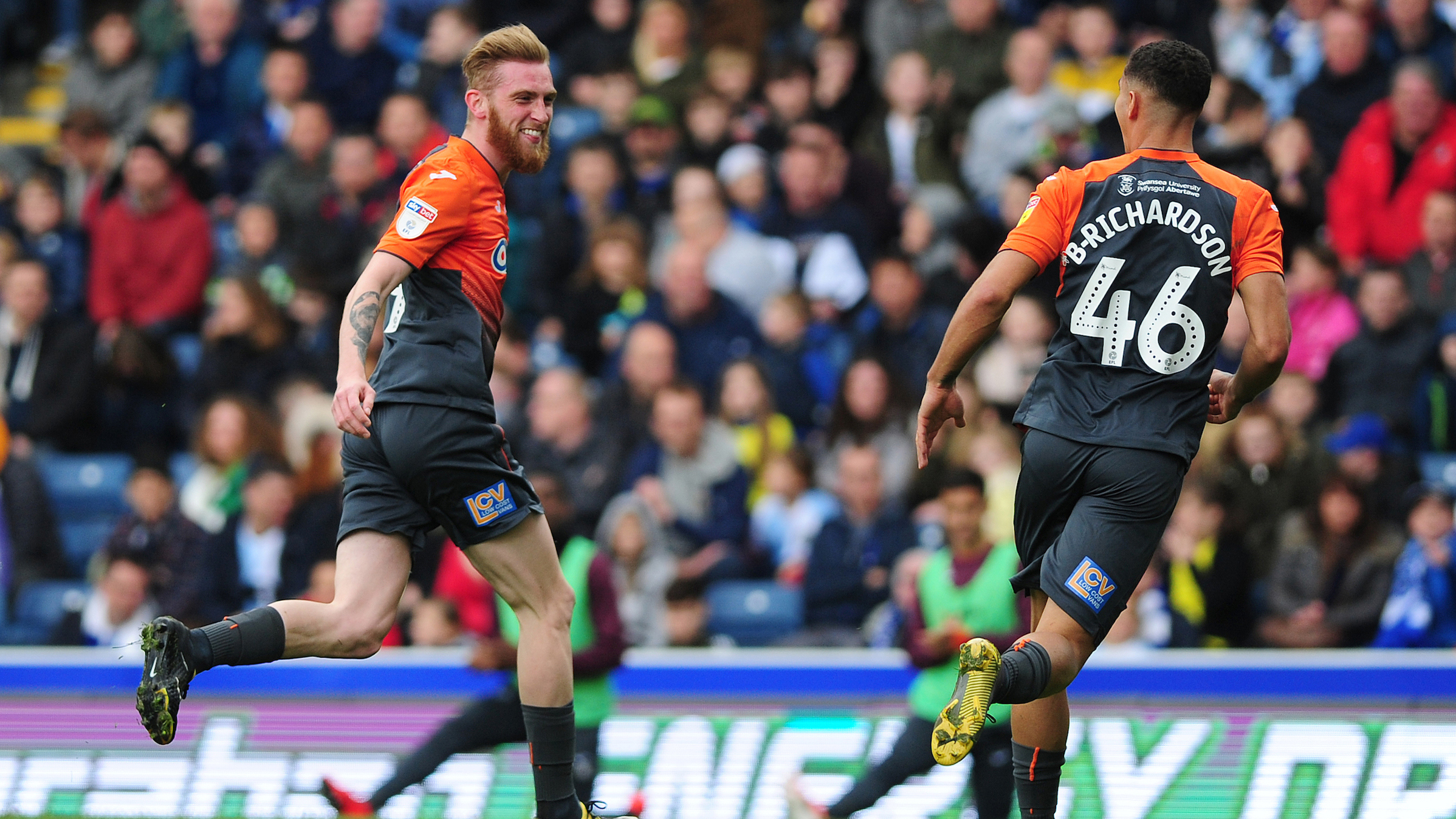 Courtney Baker-Richardson and McBurnie were on target but the Swans could not claim a first league win at Ewood Park since 1971.

The visitors had trailed early on as Darragh Lenihan profited from a missed punch by Kristoffer Nordfeldt.

But the Swansea hit back as Baker-Richardson headed in Routledge’s clever cross, before McBurnie finished clinically from Matt Grimes’ free-kick.

However, Bradley Dack levelled within 90 seconds of the start of the second half as the season ended with a draw.