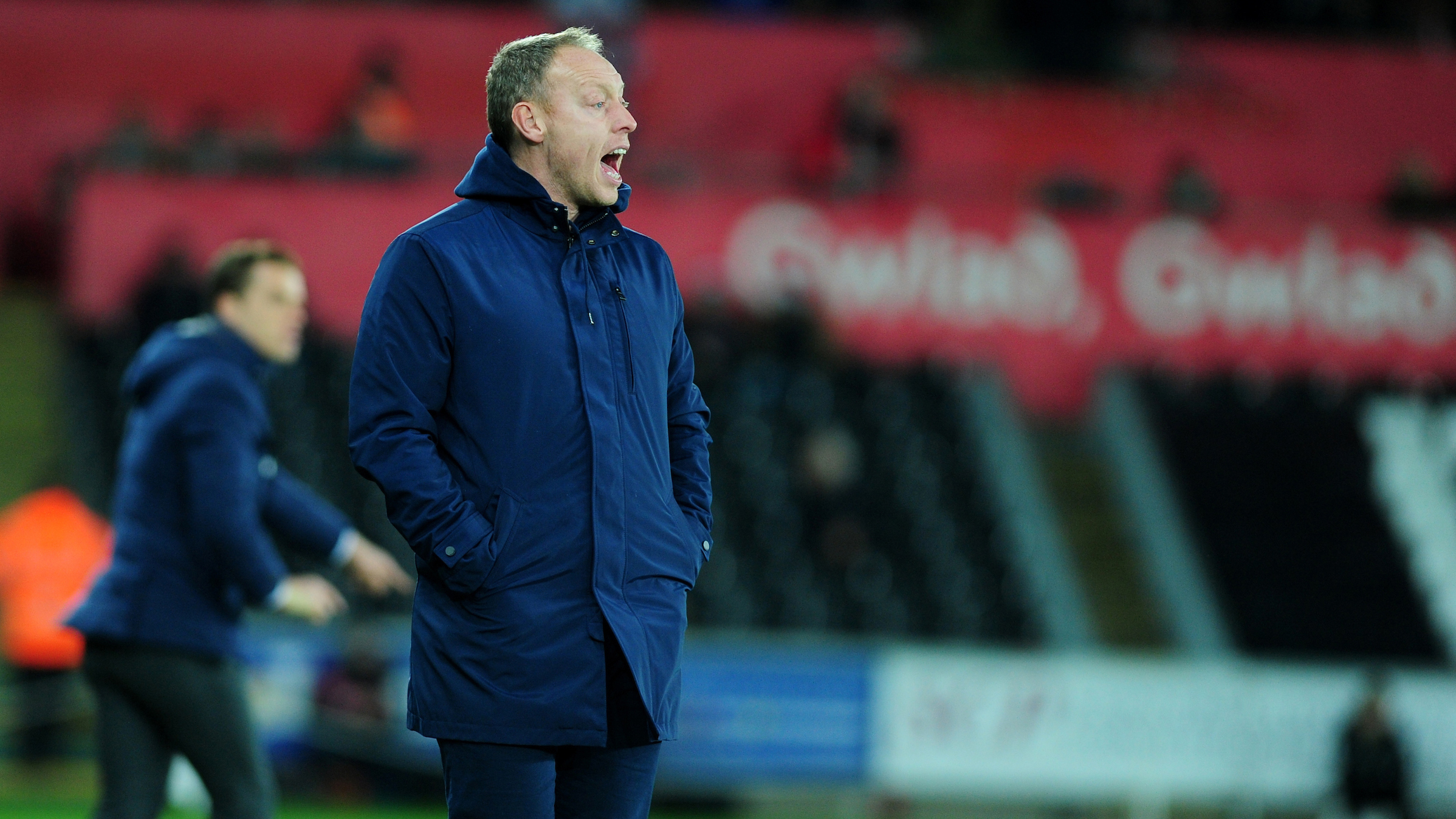 Steve Cooper and Swansea City were left ruing missed chances as Fulham inflicted a 2-1 defeat on the hosts at the Liberty Stadium.

The Swans had been vastly-improved from their previous home showing against Millwall, but found Cottagers’ keeper Marek Rodak in fine form as he denied George Byers, Sam Surridge and Andre Ayew.

The visitors were more clinical in front of goal, in-form striker Aleksandar Mitrovic netting a first-half brace to take his tally for club and country this season to 24.

The Swans hit back after the break through a Byers’ header, but could not force the equaliser they so desperately wanted.

And head coach Cooper spoke of the frustration in the Swansea dressing room as a positive performance gained no reward.

“In terms of the chances we created and the performance level, maybe we deserved more,” said Cooper.

“But we have not taken the chances and given away, particularly the second goal, a poor goal.

“We know Mitrovic plays up front for them, and he does not miss those chances, but we have given him the opportunity.

“It’s a frustrating night, no doubt about that, and one we will analyse as normal and try and move on.

“I thought it was our best performance for a while and that’s why we are frustrated not to get a draw.

“When you concede two goals at home you are asking for a bit of trouble. We played some good football and created a lot more chances than we have done previously here.

“That was an objective. We know we have not won enough games here at home.

“I think one of the reasons for that is because we have not broken teams down and created and scored chances.

“Tonight we did break them down, we did create them but we did not do the important part and score them.