Two days of physical testing were followed by the first full training session on grass on Saturday, before the work continued on Monday morning under the strong Spanish sun. 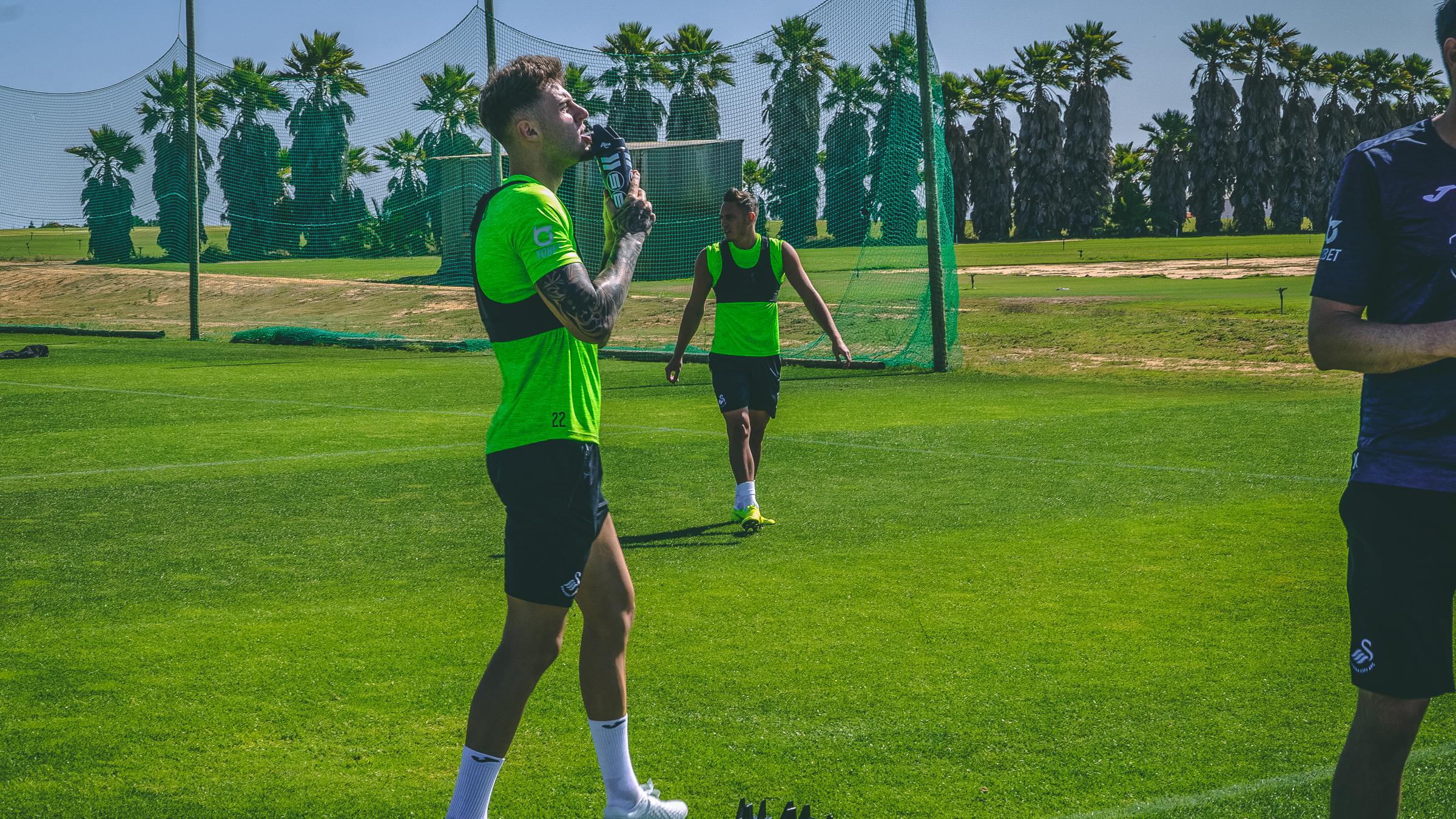 “It’s early days, but I’ve been really pleased with the way things have gone so far,’’ said Cooper.

“It was good to meet everyone on Thursday and start the ball rolling. The players got back in the rhythm and it teed us up nicely for this week’s training camp.

“It’s always beneficial to go away for a week like this because it naturally gives us more time together as staff and players. It provides us with maximum time to lay the foundations for the season’s work ahead, both on and off the pitch, and we’ll be making the most of it.

“The players have clearly been diligent over the summer break because they have come back in good shape. They are in a good place which allows us to start straight away on our technical, tactical and physical work.

“They’ll be given a well thought-out daily schedule that balances training, rest and learning through video, individual conversations and group meetings. 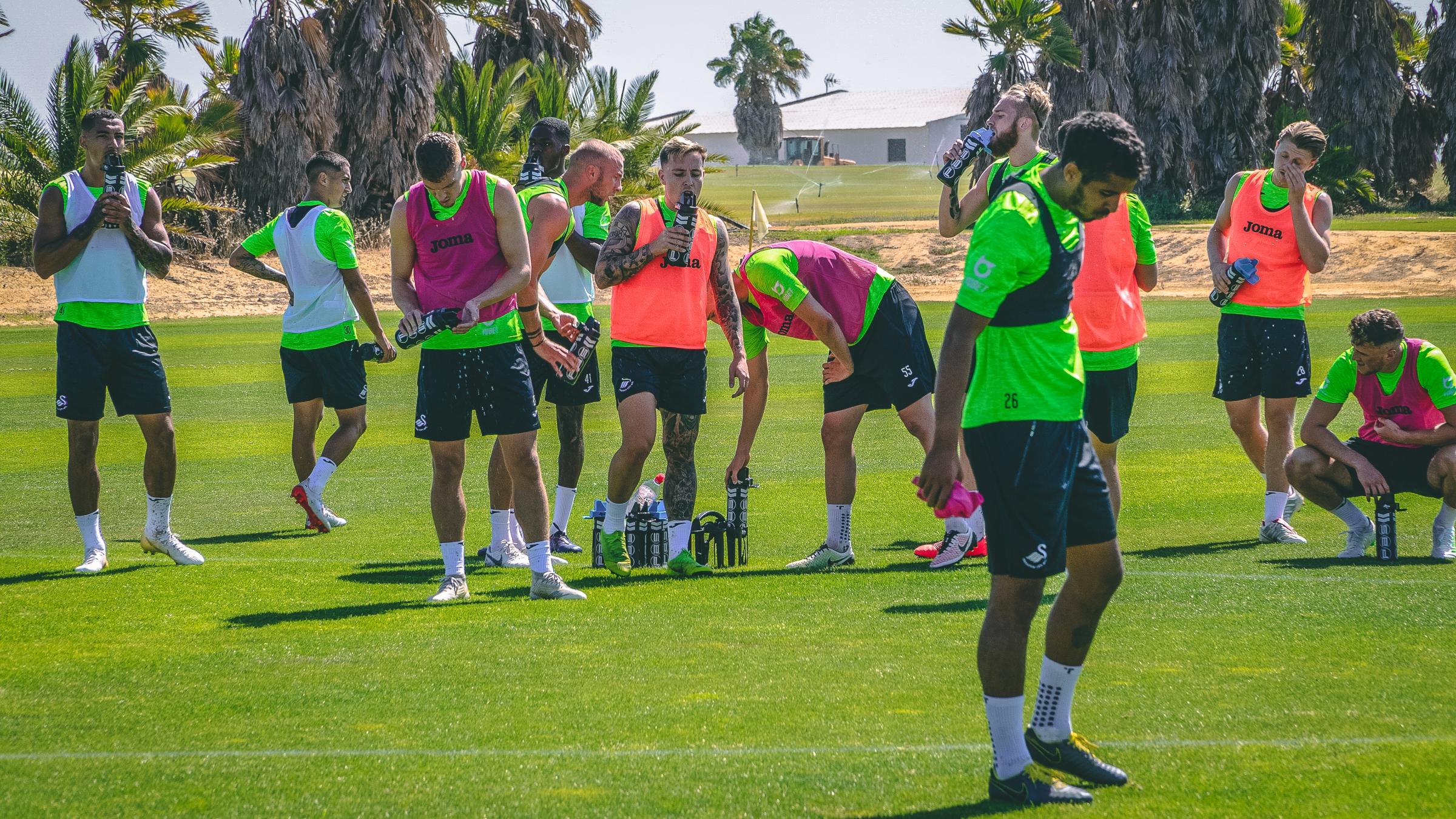 Tom Carroll also travelled to continue his rehabilitation from a hip operation, although Borja Baston and Jefferson Montero remained on home soil.

Goalkeeper Kristoffer Nordfeldt, Joel Asoro and Bersant Celina were due to join the party on Tuesday after been given extra time off following international duty over the summer.