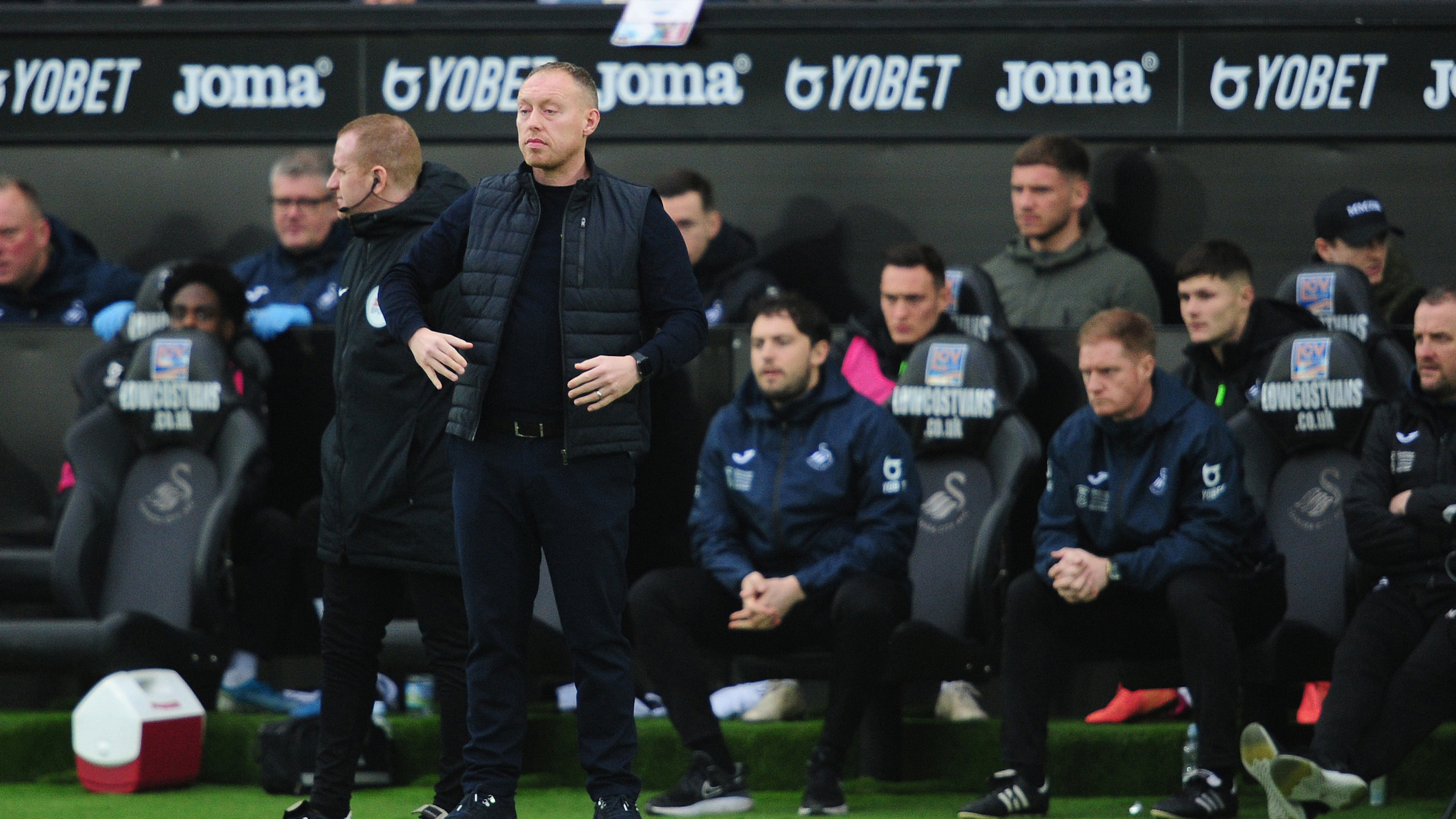 The EFL announced on Friday that all EFL fixtures would be postponed until April 3 due to the current Coronavirus threat.

It means Swansea City’s fixtures against Middlesbrough (a), Luton (h) and Millwall (a) will not go ahead as scheduled. The Swans are due to face Sheffield Wednesday at the Liberty Stadium on April 4, although the EFL will review the matter prior to this date.

The postponements come at a crucial time of the season with the Swans just three points off the play-offs with nine games to play.

“Obviously the health and wellbeing of everyone comes first, from the players and staff to our supporters and the city as a whole,’’ explained Cooper.

“It’s important that people follow the health advice available; look after themselves, their families and particular the older members of their family and neighbours. It’s a unique and serious situation that needs respect and understanding.

“In the meantime, we will ensure that we work to provide the right programme that not only looks after the health and wellbeing of our players and staff, but also ensures that the squad is ready when the season commences again.

“The players will have a normal training programme to complete at Fairwood and we will be working hard. They were going into the final nine games really motivated.

"The aim now is to maintain that motivation and focus and achieve our goal of a play-off place when the season starts again.’’

Swansea City due Joe Allen and Ben Cabango have been included in the Wales squad for the Nations League games against Belgium and Poland.