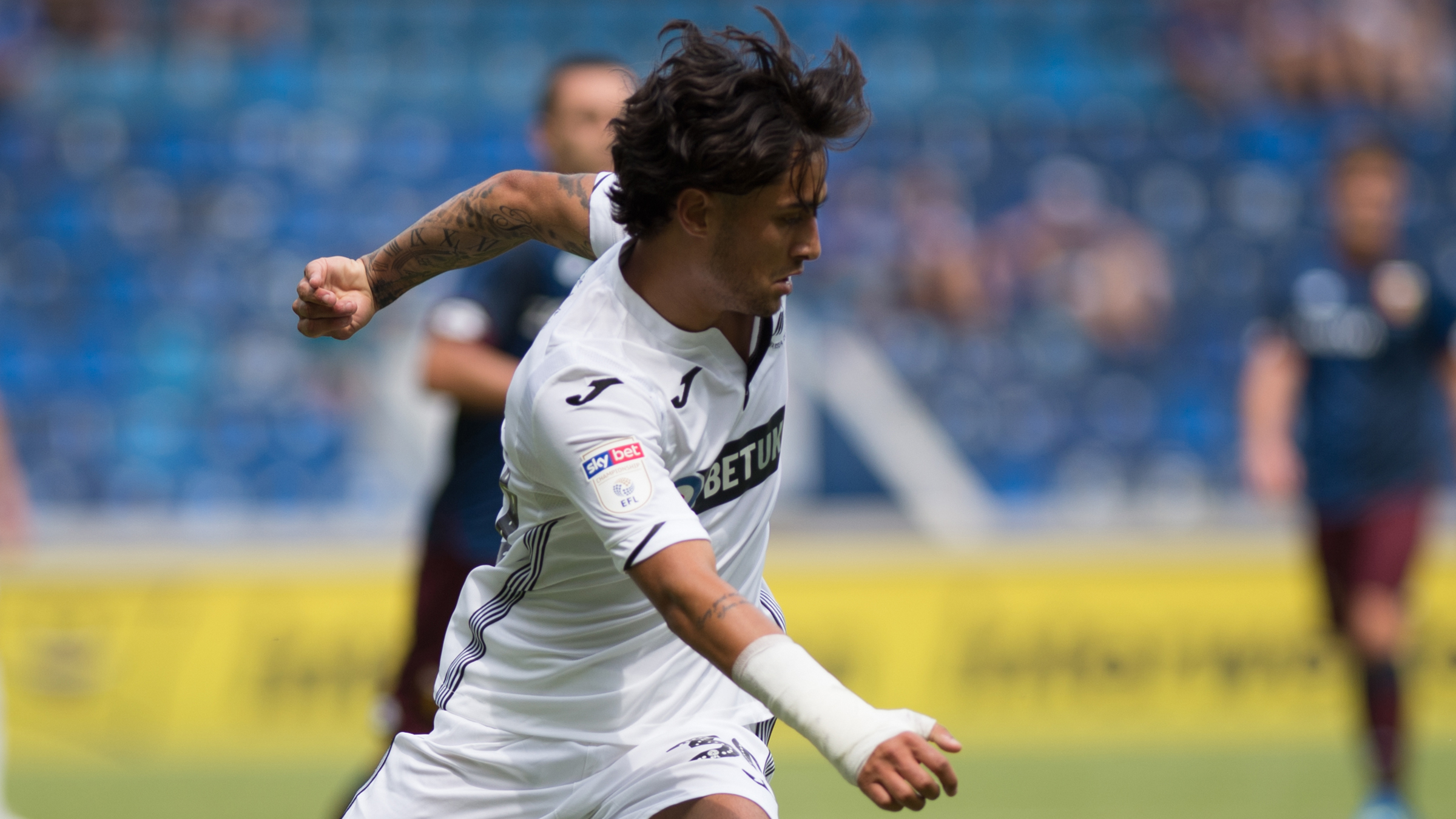 Goals from Yan Dhanda and Botti Biabi helped the Swans to a 2-0 win over Cardiff City in a behind-closed doors friendly.

Played at the Vale Resort, the friendly offered a number of first-team players some vital game-time ahead of the next Championship clash with Nottingham Forest next week, with Nathan Dyer - who captained the Swans - featuring for the full 90 minutes.

Luciano Narsingh also featured for an hour while Wayne Routledge played 68 minutes before being replaced by Jordon Garrick.

Dhanda, who also struck the post, broke the deadlock after six minutes while Biabi scored from the penalty spot in the latter stages after former Swan Jazz Richards fouled Courtney Baker-Richardson in the box.