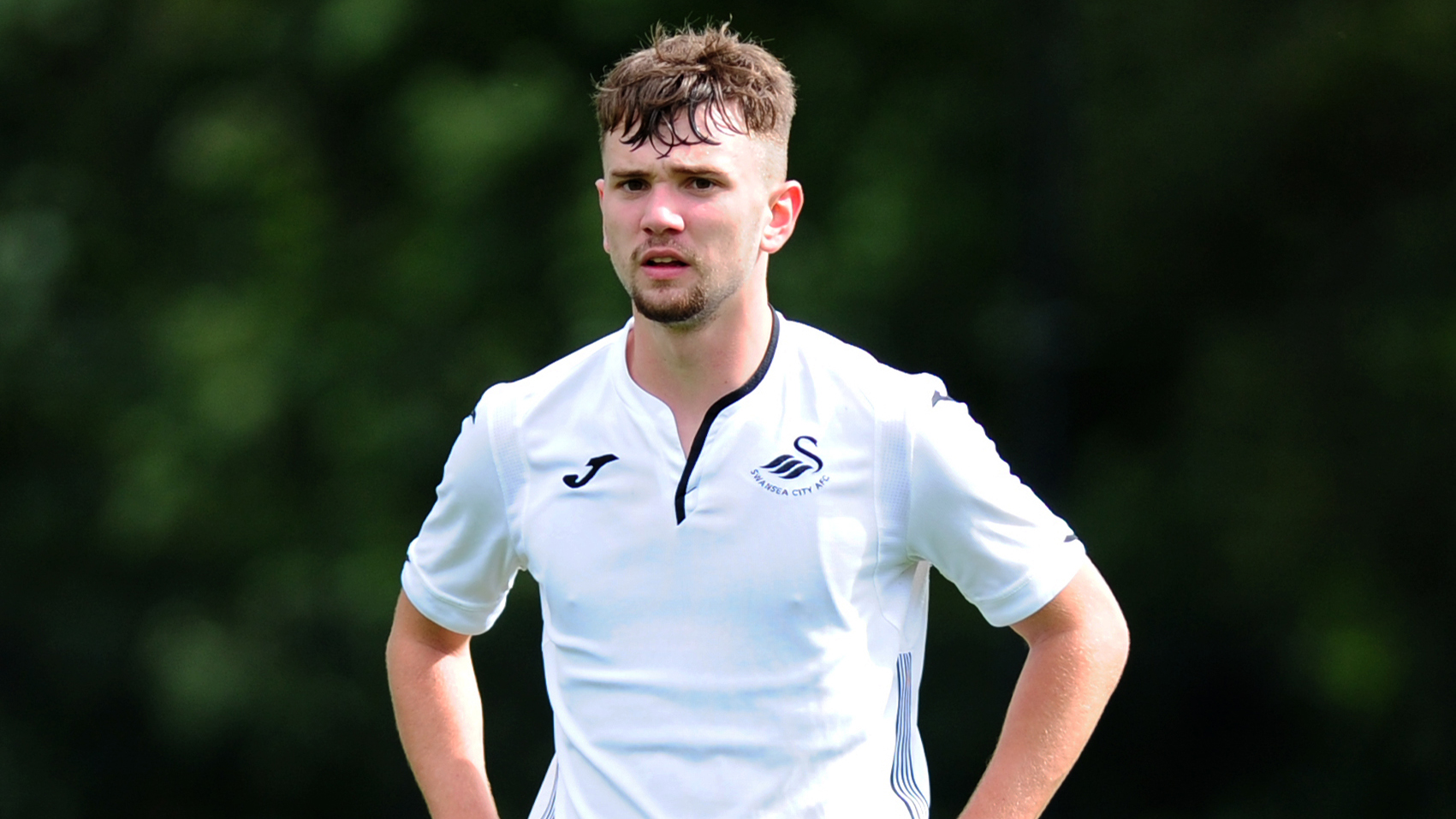 Swansea City’s under-18s fell to a 3-1 defeat at the hands of Southampton in Premier League South at Landore.

The young Swans found themselves a goal behind inside 20 minutes after Enzo Robise’s pass released Christian Norton behind the defenders to beat the onrushing Scott Reed.

The Saints doubled their lead ten minutes later when Roland Idowu found Will Ferry to head home at the back post.

The Southampton winger turned provider for their third goal as Ferry floated a cross into the area before defender Oludare Olufunwa glanced a header in at the near post minutes into the second half.

Swansea gave themselves a lifeline in the 55th minute when Owen Evans beat his marker to score his second of the season.

However, the Swans could not build on their goal with the Saints protecting their two goal cushion to take their third win in a row.

The under-18s next face Norwich at Colney Training Centre on Saturday October 20 (1pm).