Swans the "perfect fit" for Sam

Sam Clucas believes Swansea City is the “perfect fit” for him after completing his move from Hull City.

The 26-year-old completed his medical and put pen to paper on a four-year contract that reignited his Premier League dream.

Having been released as a 16-year-old by Leicester City, the midfielder fought his way back to the top-flight via college, a department store cafe job and non-league football. There was a confidence-boosting spell in Spain in the Glenn Hoddle Academy; then five different leagues in five years that ended with promotion and then relegation from the Premier League.

“Now I’ve found my way to Swansea,’’ declared Clucas with a huge smile. “It’s taken me a long time to drive here from Hull, but now I really can’t wait to get started.

“There were a couple of clubs interested, but I felt Swansea was the perfect fit for me. I played quite a few times against Swansea last season when we drew them in the cup and then in the relegation fight together.

“I’ve seen a lot of Swansea and one of the main reasons I decided to come here was because of the way they play football. I think it suits me.

“Once you've had a taste for the Premier League you always want to go back. So when the chance came up for me to do that again at Swansea, I grabbed the opportunity with both hands.’’ 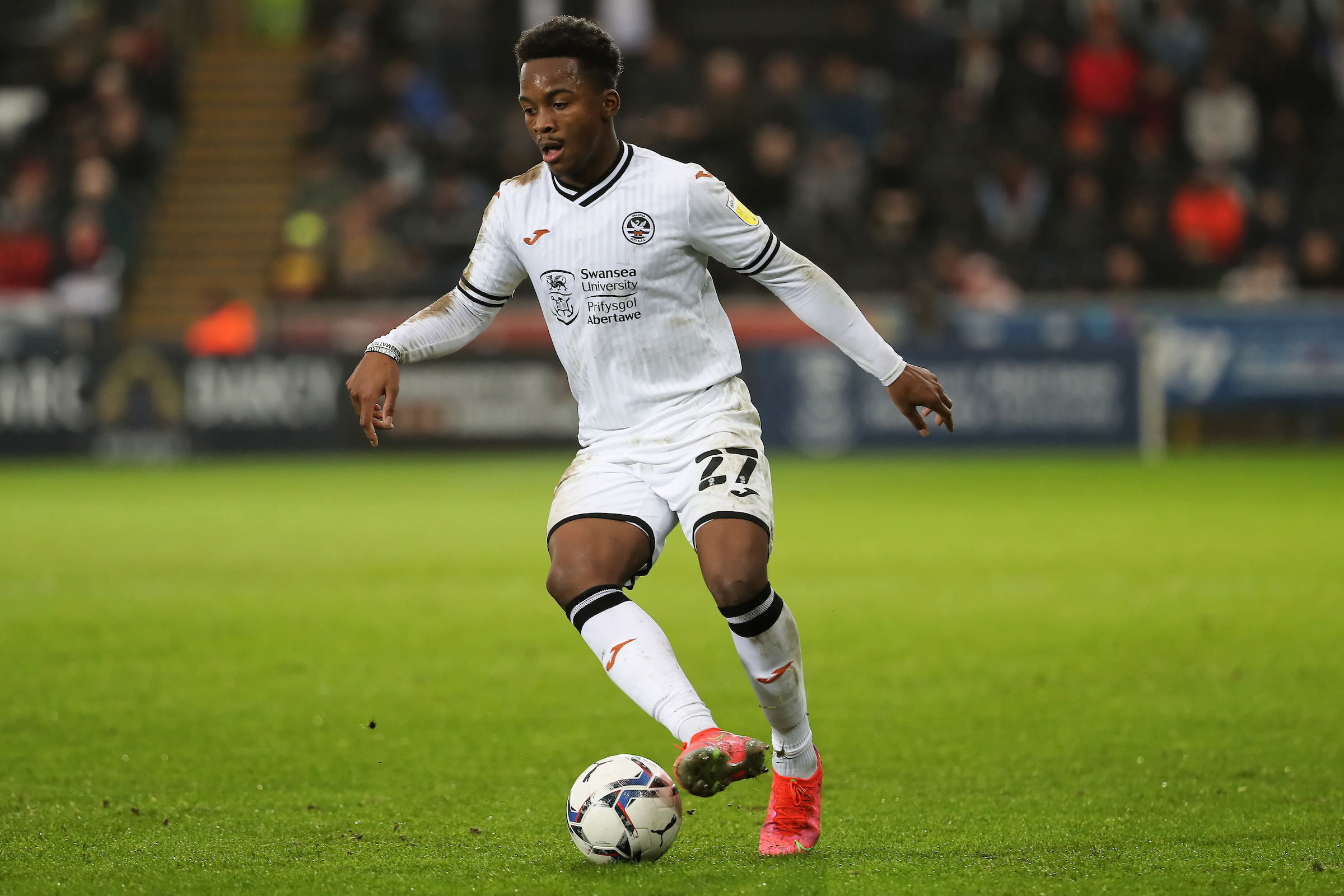 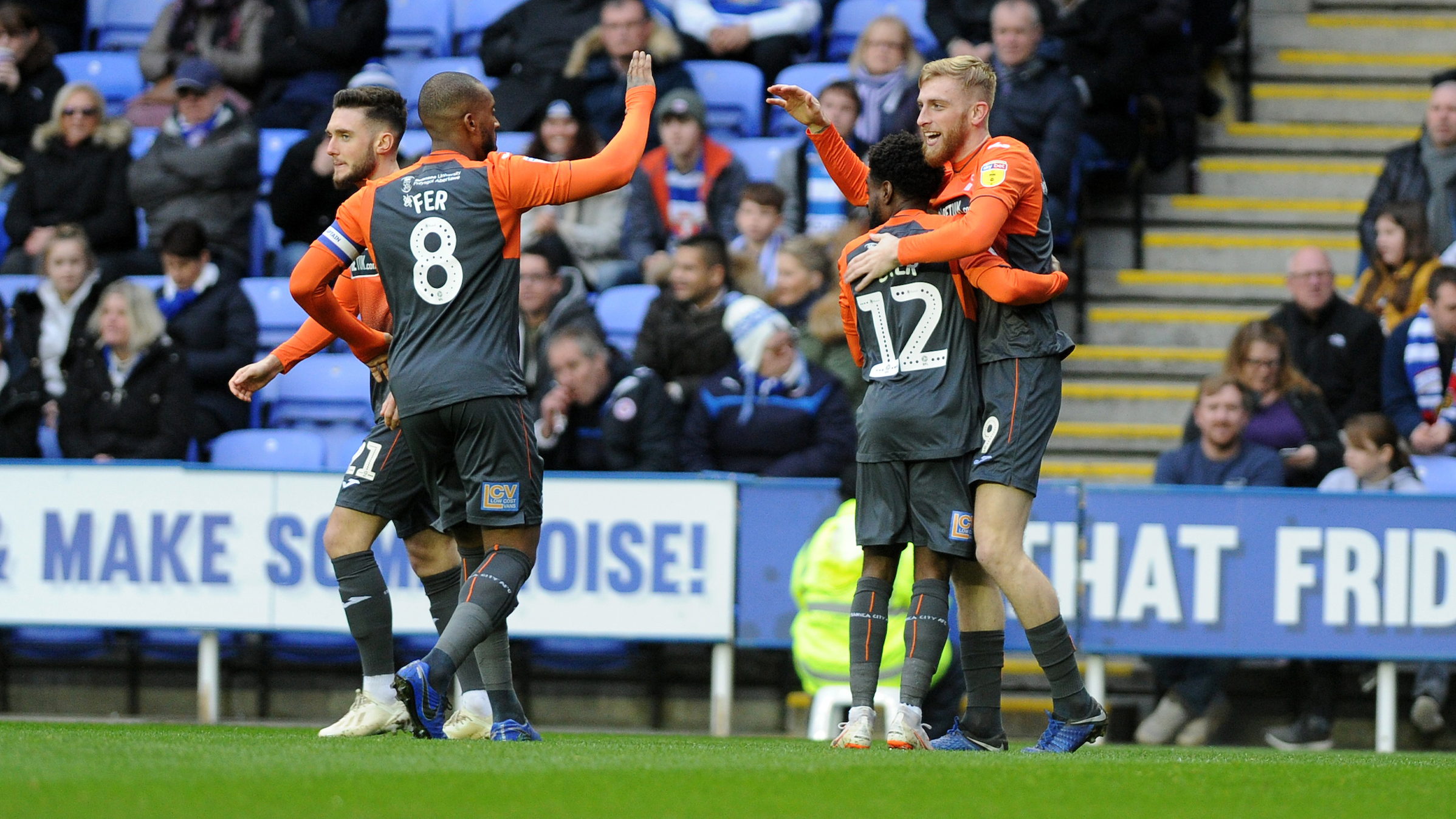 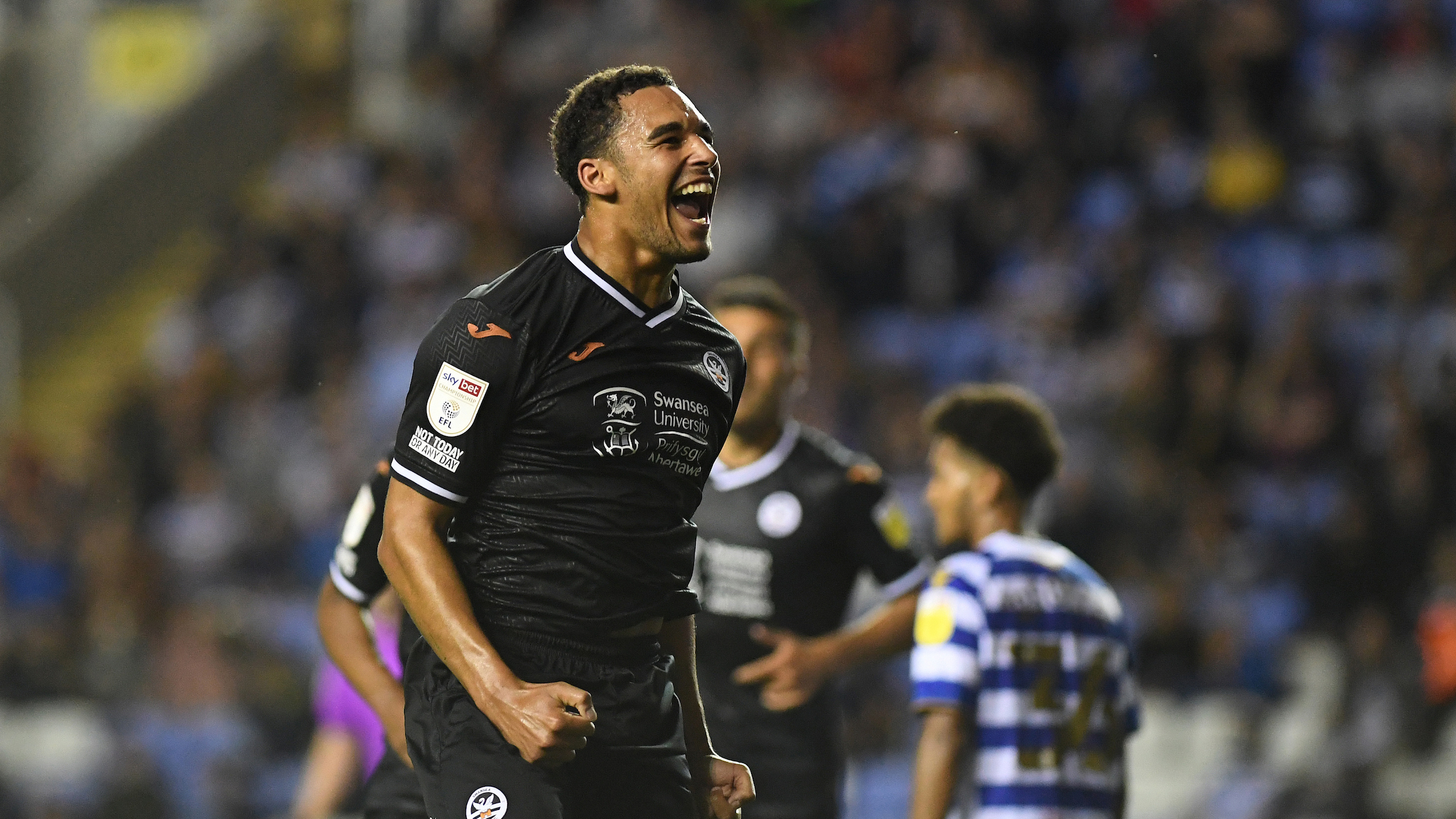 As we move closer to a new year, we look back at every game played by Swansea City in 2021.