Swans a real education for Wayne

He can include a long list of former clubs, but Wayne Routledge insists life at Swansea City has proved the ultimate education.
Now at his tenth club, the winger is currently enjoying his third season at the Liberty following his switch from Newcastle United in June 2011.
He has proved an integral part of the team's success since his arrival, having clocked up 30 appearances in his first year in SA1 before five goals in 44 games last term signalled arguably the finest season of his career.
Now 28, Routledge feels very much at home at a club he feels has helped developed his game and in January he penned a new deal that will keep him in South West Wales until 2016.
And, as he points out, working under Michael Laudrup has been a massive benefit.
"It's a really, really good club," said Routledge, who made his professional debut at Crystal Palace 12 years ago. "The football that is played here is the way the game should be played in my opinion.
"I wish I had found a club like this a few years earlier because what it can do for your game is amazing. It gives you confidence and belief that you can play the right football and get results. It's a great place to be.
"The manager takes it up a level when he trains. To see some of the things he does is amazing!
"When we are training, he stops it and says 'you did this, but did you see this?'. You can't help but learn from that.
"Football is a game where if you stop learning then you will stop enjoying and improving yourself.
"In the early years of my career I just wanted to get the ball and run and run and run, but I understand the game a lot more now.
"I have learned so much in the last few years here. I understand when to run with the ball, when to pass it and when to keep it.
"And, with the goals I scored last season, I think am a more rounded player now."
The Swans go up against one of Routledge's former clubs tonight as in-form Newcastle arrive at the Liberty Stadium.
The 28-year-old arrived in the North East from Queens Park Rangers in January 2010 as the Magpies sat top of the Championship following relegation from the top-flight six months earlier.
Under the guidance of Chris Hughton, Newcastle stormed to the title as they made a swift return to the Premier League.
And Routledge looked back at his time at St James' Park with fond memories.
"When I went there it was a good time," he said. "When you go to a new club, and I've had a few, you want to be able to settle straight away.
"We had players in that squad who should never have been playing in the Championship, and it was an enjoyable six months as we got back into the Premier League.
"I think my first game was against Crystal Palace, ironically, and we won 2-0 so it was a good introduction and I pushed on from there.
"Every home game was sold out and the fans up there know their football. You can't hide or kid anyone and you had to be at your best in every game because that is what they demanded.
"But it was a good time to go there and a good place to play football."
Newcastle are the Premier League's in-form team as it stands, having won their last four games.
Alan Pardew's side beat West Brom last weekend to move up to fifth in the table - just a point outside the Champions League places.
During that run they have recorded impressive wins over both Spurs and Chelsea, and Routledge insists the Swans are in for a tough encounter this evening.
"When they (Newcastle) put it together they are capable of beating anyone," said the winger. "You only have to look at their recent results to see that.
"But we are the home team and it's up to us to take the game to them and hopefully get a positive result."
The Swans are preparing for back-to-back home games as the busy festive calendar gets underway.
Michael Laudrup's men play no less than nine games in all competitions during December - as well as an FA Cup third round tie on January 4.
Tonight's game is swiftly followed by the visit of Hull City as Monday Night Football arrives at the Liberty Stadium.
But, as Routledge explains, the next month could turn out to be a pivotal one in the Swans' season, and called on his team-mates to all play their part.
"Every game across this Christmas period is going to be important for us," he said. "It is a hectic schedule anyway, even with the European game in Switzerland.
"But we need to pick up points where we can and the more we can do that the better.
"It shows just how important it is to have a good squad, especially having players that are capable of coming in and doing a good job.
"Everyone is going to get a chance and it is up to us to put in the performances in order to pick up the right results." 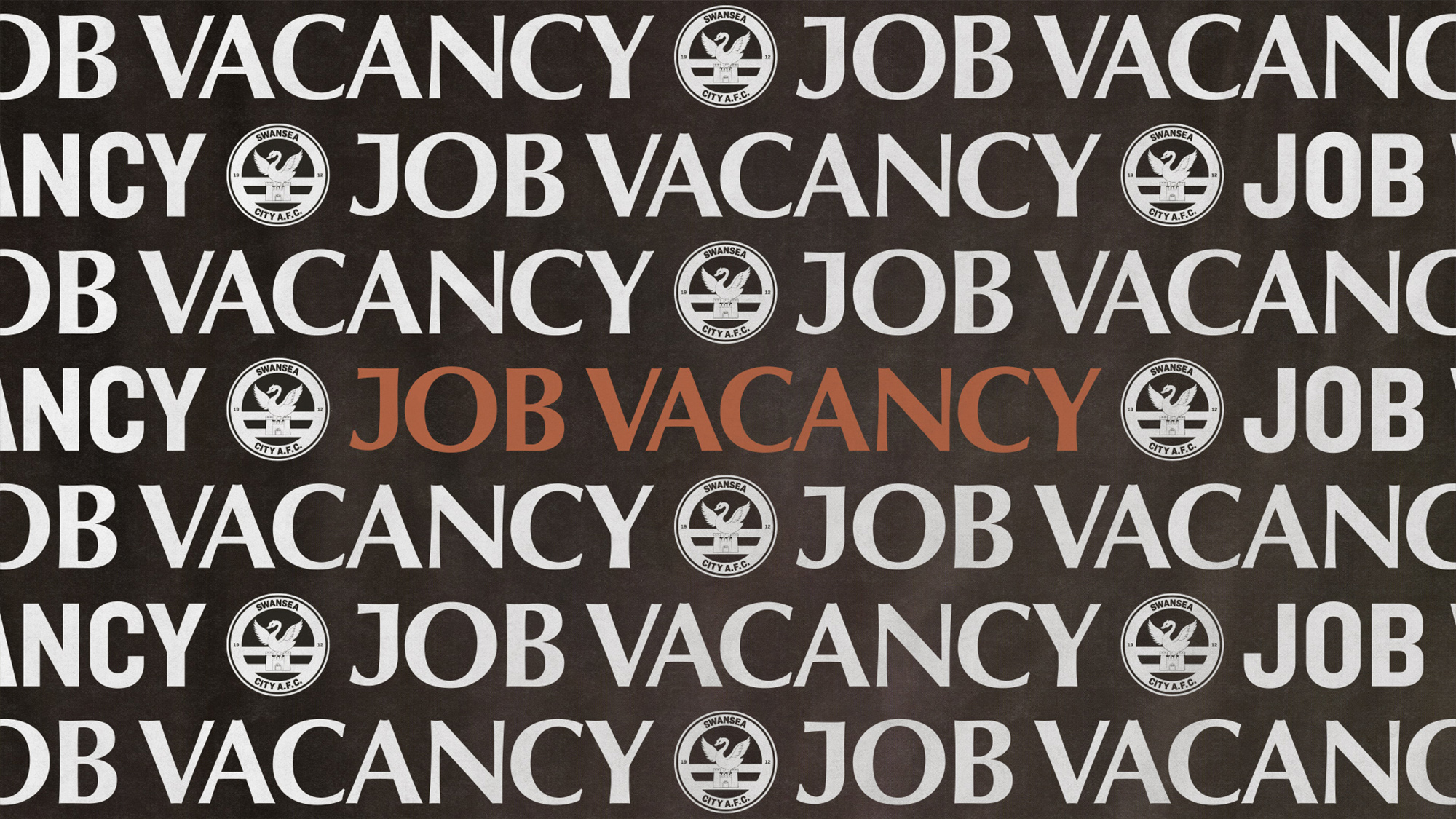 Swansea City has vacancies for grounds assistants to join the clubs grounds department.