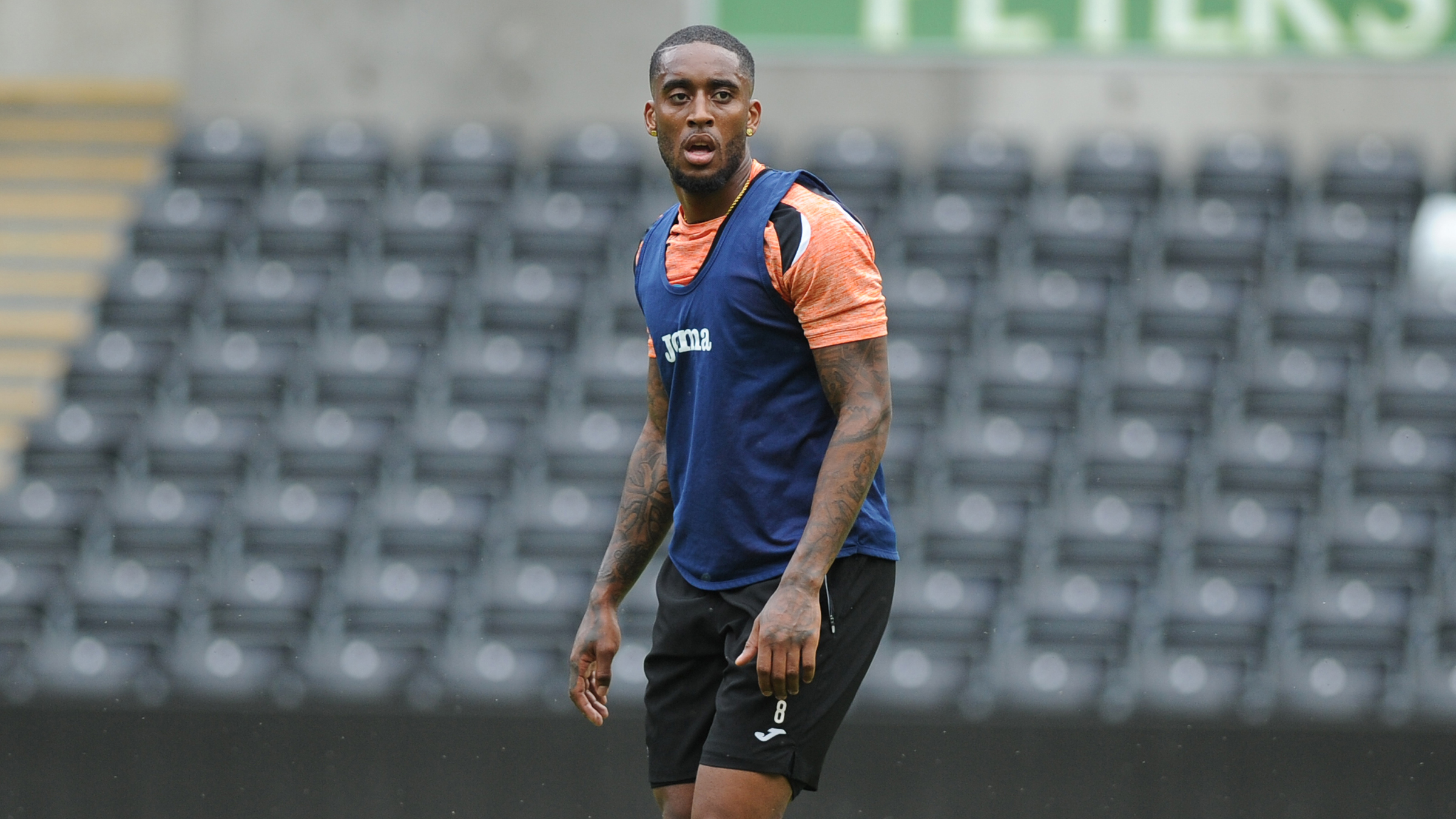 The Swans make one change to the starting XI for this afternoon’s Championship clash against Rotherham United (3pm) at the AESSEAL New York Stadium.

From the side that beat Reading last time out, captain Leroy Fer comes in to midfield to make his fourth start of the season.

He takes the place of Martin Olsson, which means Matt Grimes reverts to left-back.

Joe Rodon, who signed a new contract this week, partners Mike van der Hoorn in the heart of defence while Oli McBurnie looks to add to his six league goals so far this season.

On the bench, Yan Dhanda is included after some impressive displays for the under-23s.