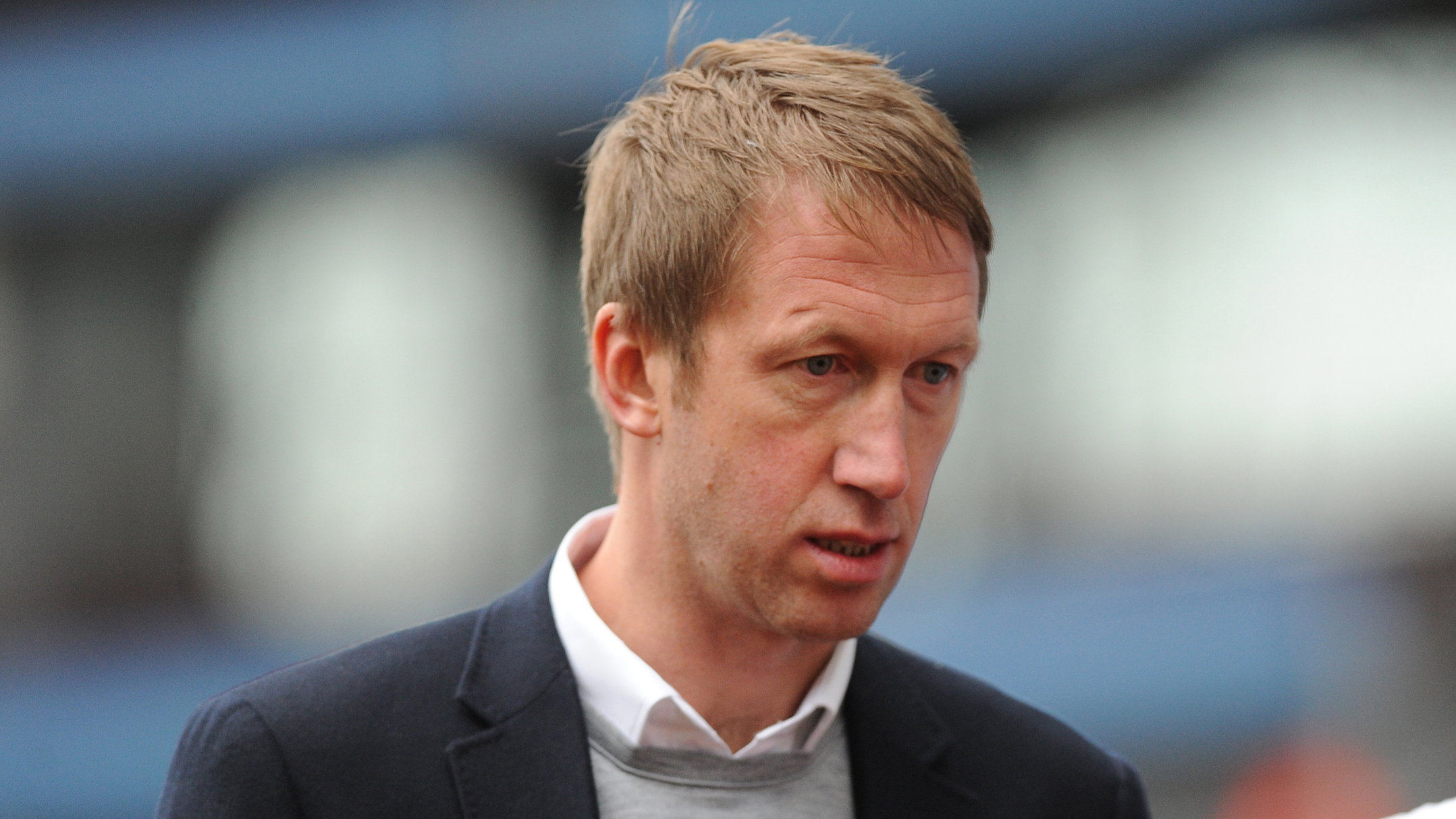 It marks the first time Potter has retained the same starting XI in his Swans tenure to date.

Courtney Baker-Richardson keeps his place up front as Oli McBurnie misses out after coming down with illness overnight.

Wilfried Bony, Jefferson Montero and Cameron Carter-Vickers are named on the bench after missing the FA Cup game at Aston Villa through sickness.