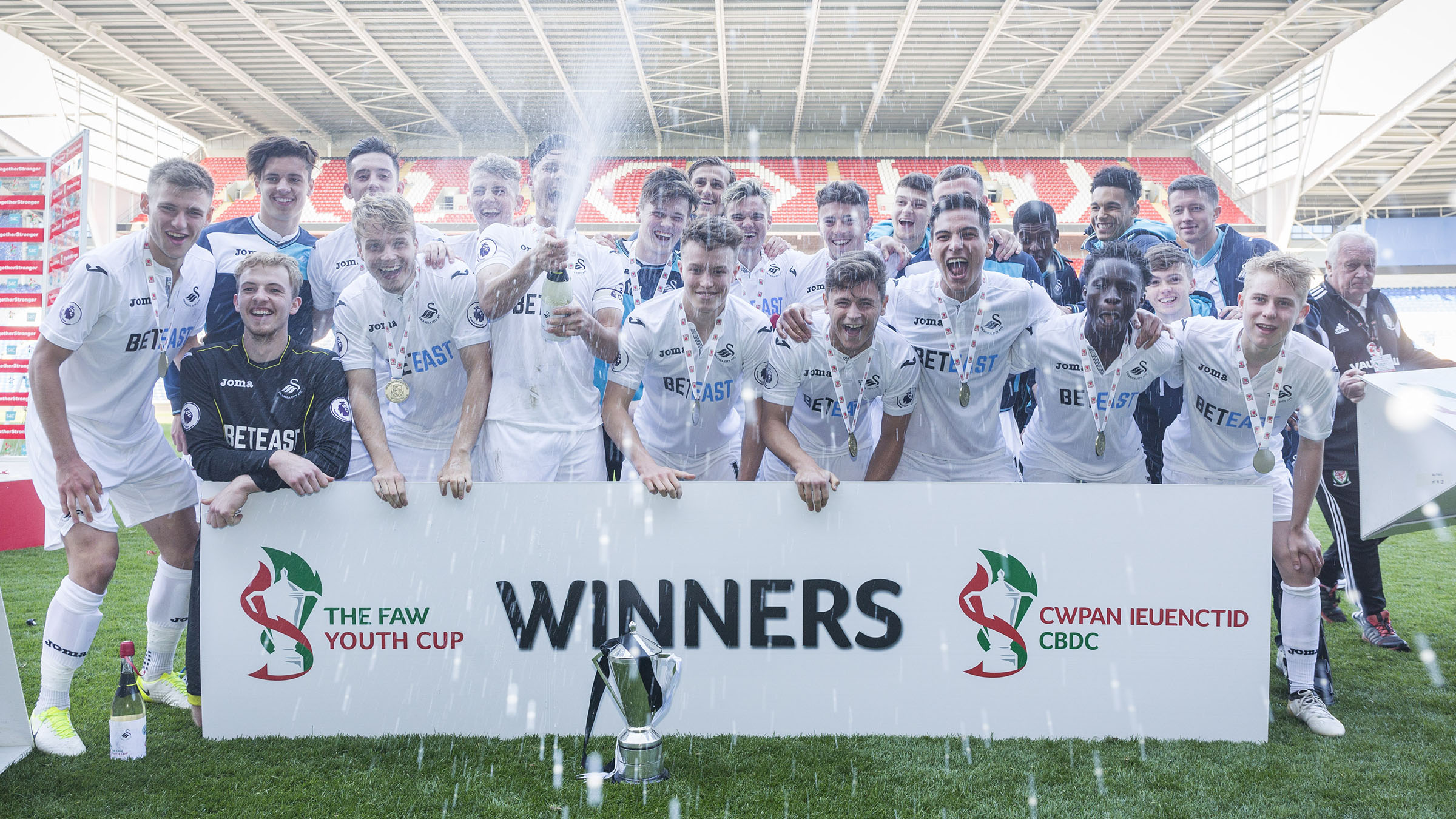 Swansea City Under-18s have jetted out to Spain as they step up preparations for the new Premier League South season.

The Swans youngsters will play three friendly games during their week-long stay in Barcelona.

They take on their counterparts from Gimnastic de Tarragona, a Spanish second-tier club, on Wednesday night.

The Swans then face UE Sant Andreu on Friday night before the plum fixture of the tour comes on Saturday against the youngsters from La Liga side Espanyol.

“It is great for our young players to have this time together away from Swansea in pre-season,” said Swans academy manager Nigel Rees.

“It’s an opportunity for them to do some good work on the training ground and in the three friendly games, while it is also a chance for the players to bond off the pitch.

“It is also good for them to come up against three Spanish sides, because that will only benefit their development.

“The chance to face Espanyol, in particular, will mean a great challenge and test for our players.”