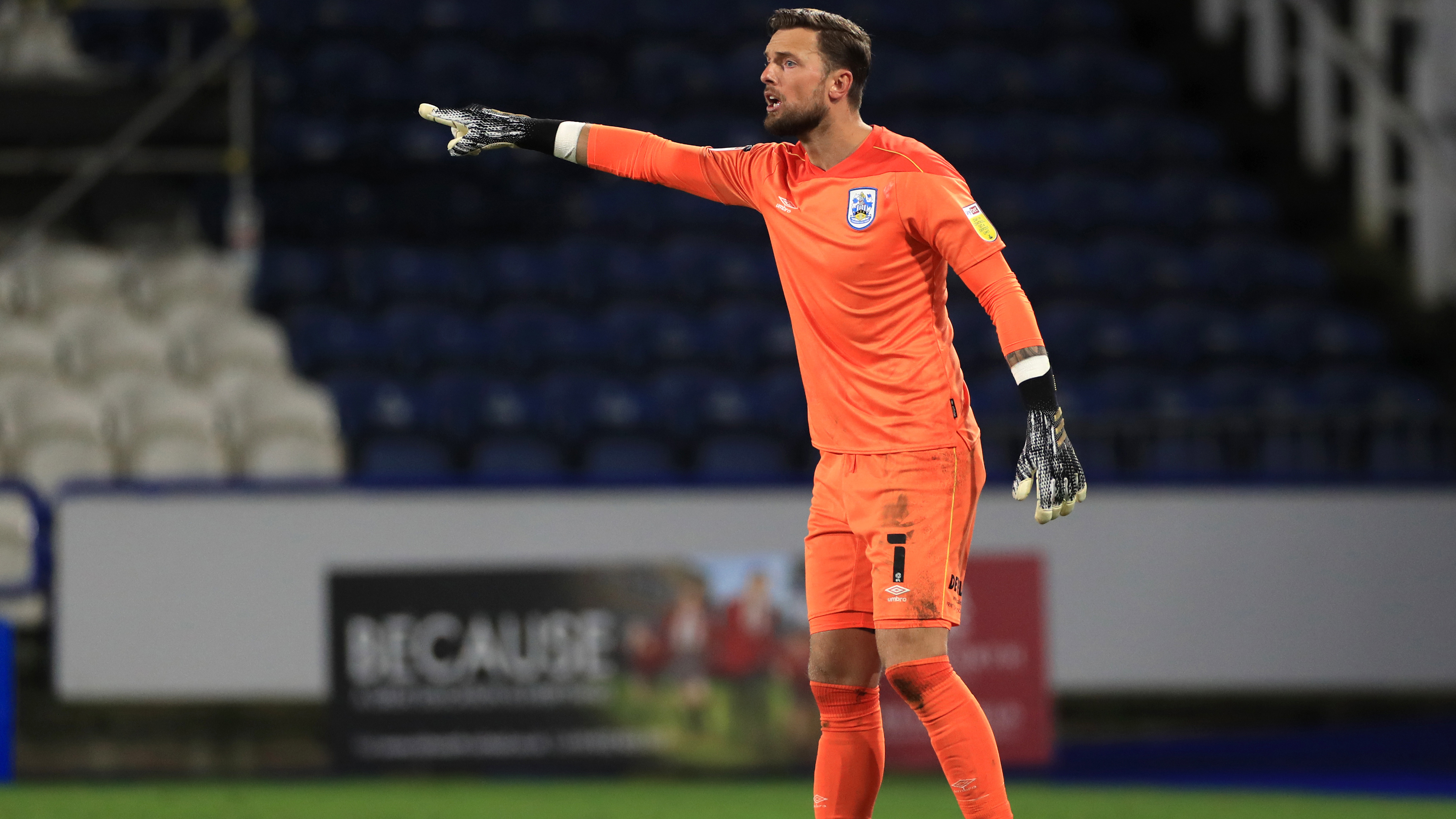 Swansea City has completed the signing of goalkeeper Ben Hamer from Huddersfield for an undisclosed fee, subject to international clearance.

The 33-year-old has put pen to paper on an 18-month contract at the Liberty Stadium, running through to the summer of 2022.

He will wear squad number 18 and will be available for Saturday's Championship clash with Barnsley, provided international clearance is received in time.

The experienced Hamer has made 17 appearances for the Terriers this season, including their victory over the Swans in SA1 earlier this season.

He helped Brentford win the League Two title under the guidance of Swansea’s now head of recruitment Andy Scott, and was at Huddersfield at the same time as chief executive Julian Winter.

Hamer also helped Charlton seal the League One crown in 2012.