Swansea City has completed the signing of winger Jamal Lowe from Wigan Athletic for an undisclosed fee, subject to international clearance.

Lowe - who has signed a three-year deal with an option for a further year in SA1 - becomes the fifth signing of the summer for the Swans, following on from the arrivals of Korey Smith, Freddie Woodman, Morgan Gibbs-White and Marc Guehi.

The 26-year-old appeared in all of the Latics’ 46 Championship games last season – following his arrival from Portsmouth – helping them record the third-best record of any side in the second-tier during 2020.

Lowe started both games against the Swans last season, with Steve Cooper’s side claiming a pair of 2-1 wins.

Lowe – an England C international – started his career with Barnet and turned professional in 2012.

At this time Lowe was combining his football with a job as a PE teacher but it was at the latter that he caught the eye of scouts as he scored 29 goals in 48 league games to help them win promotion to National League South and establish themselves there.

He made the move to join former Swansea boss Kenny Jackett at Portsmouth in October 2016, signing an 18-month deal at Fratton Park.

At the end of that season Lowe would score in the 6-1 win over Cheltenham that secured the League Two title for Portsmouth, and went on to score at Wembley and in a penalty shoot-out as Pompey edged out Sunderland in the Football League Trophy in 2019.

He then made the move up to the Championship with Wigan in the summer of 2019, and scored six goals in 48 appearances in all competitions. 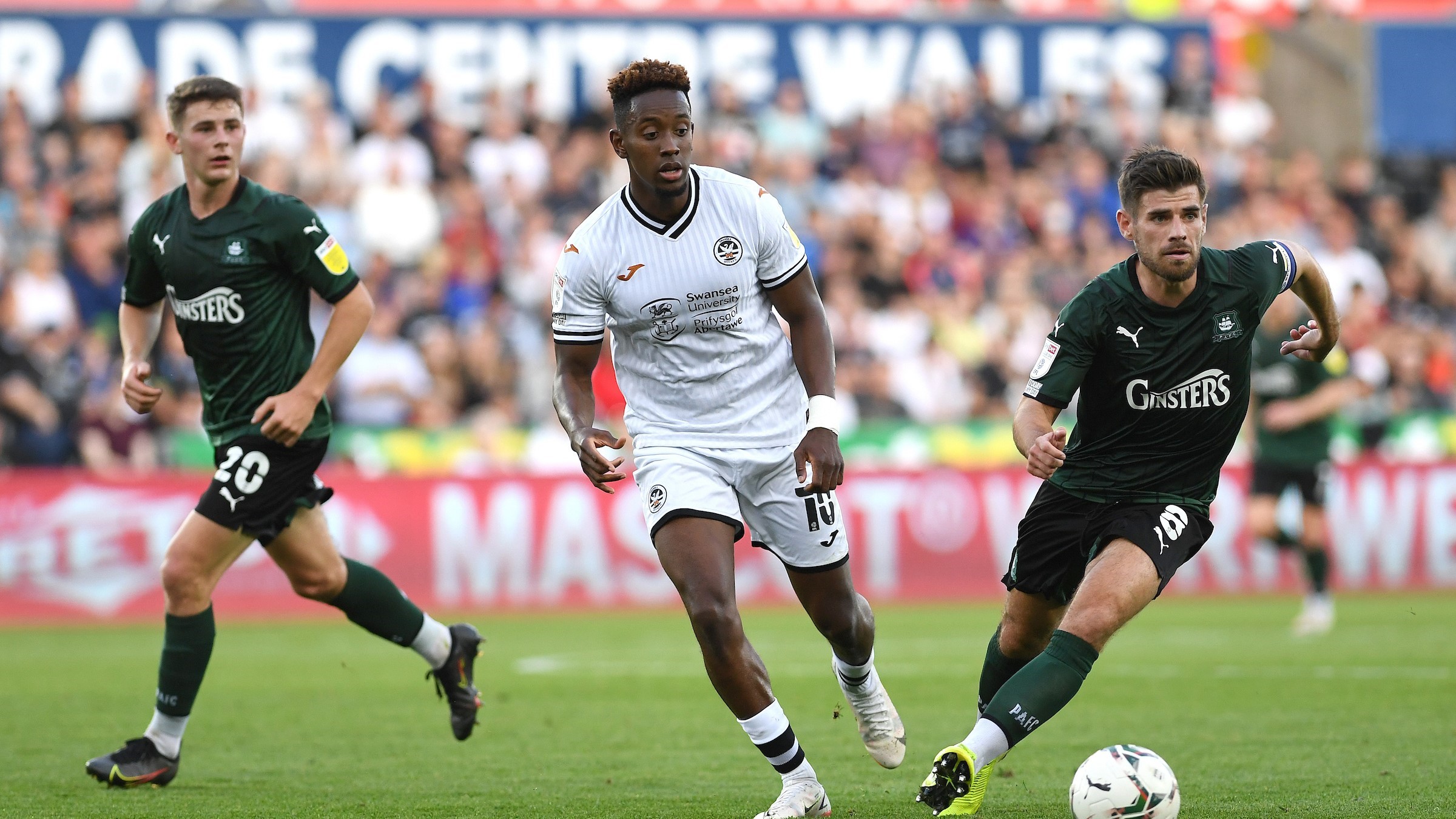 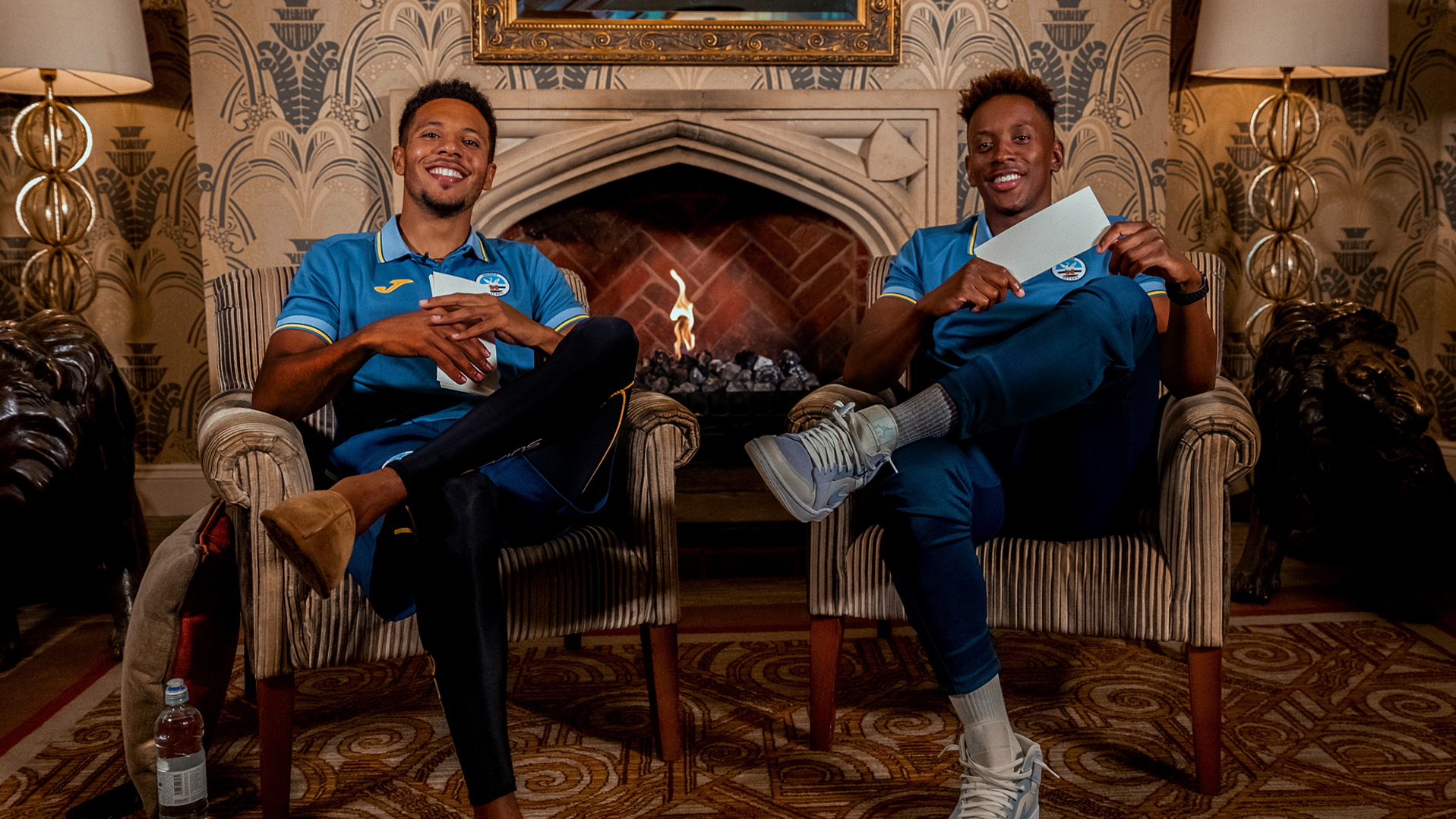 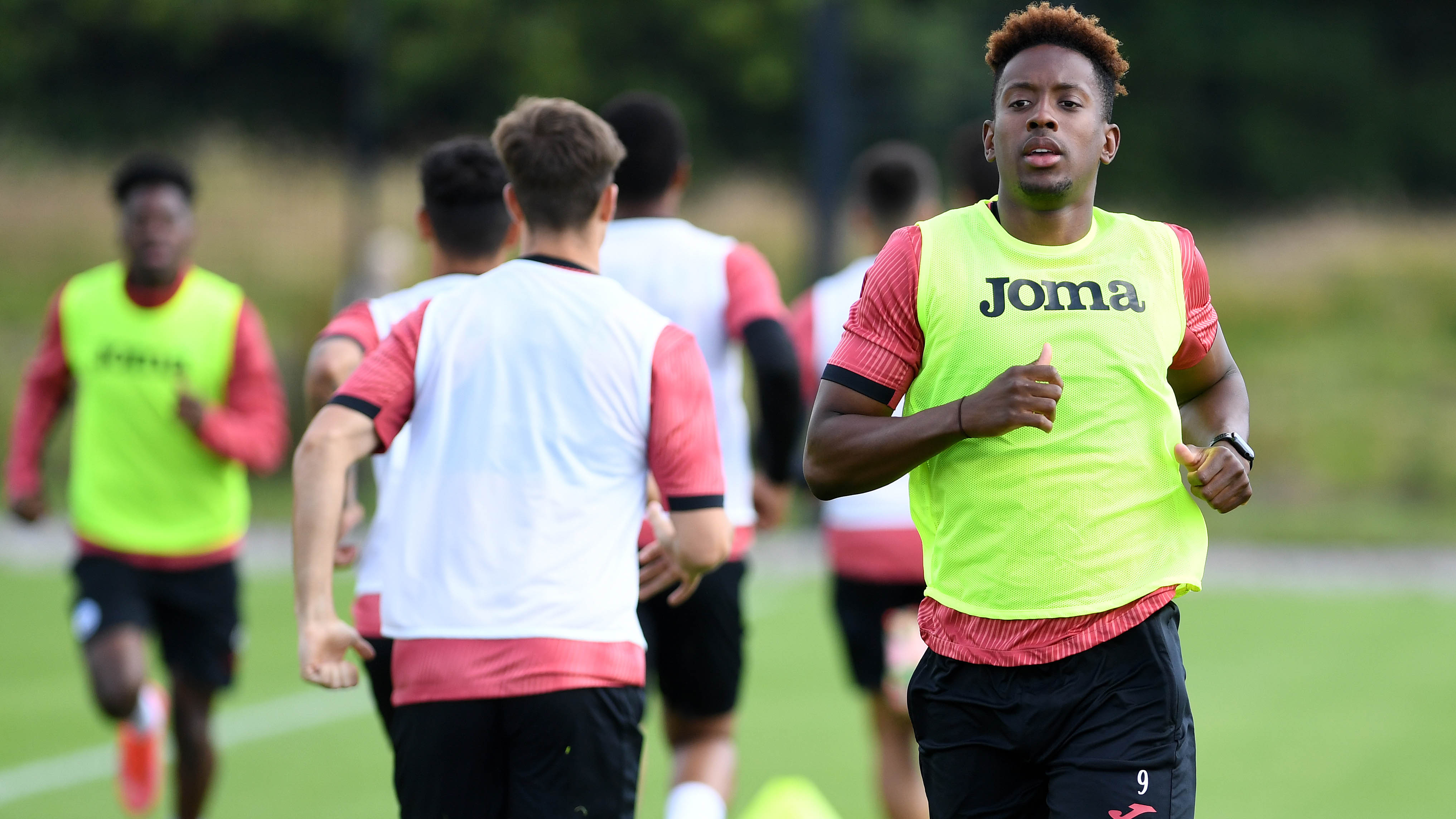 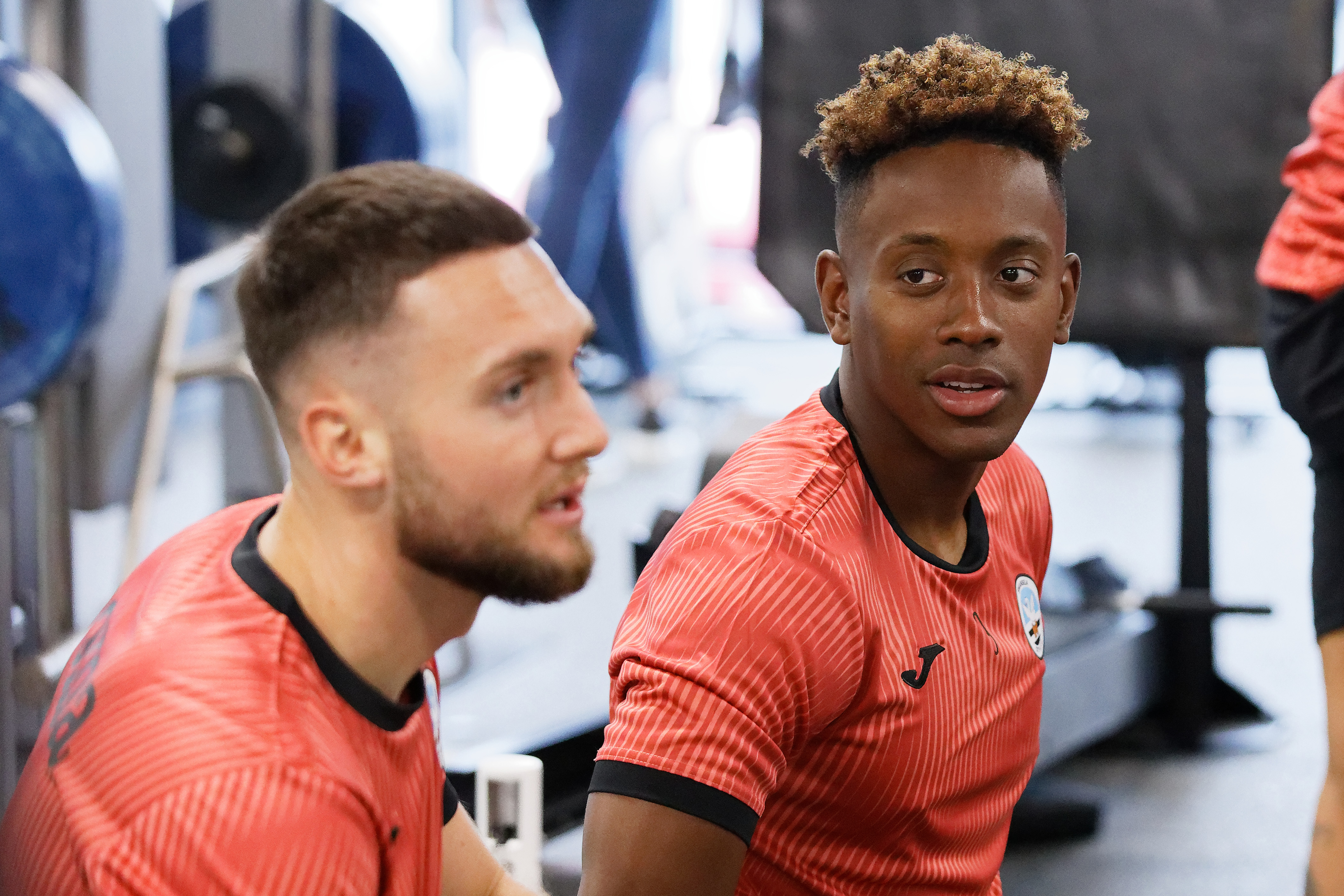